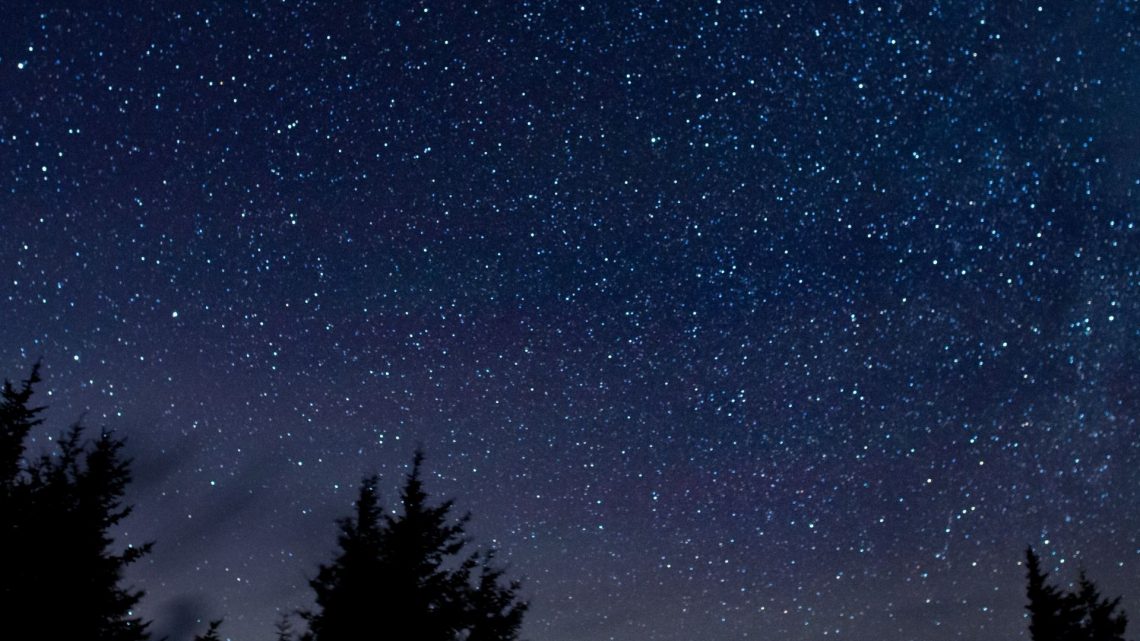 Grab the telescope! The Perseid Meteor Shower is having it’s annual peak activity tonight and tomorrow — and it’s bound to enchant your pint-sized astronomer.

What is the Perseid Meteor Shower? Let’s back up a moment and talk about meteor showers in general. As the Earth revolves around the sun, it passes through streams of cosmic debris. If you time it right, you can look up and see the “shooting starts.” That’s a meteor shower.

According to The New York Times, the Perseids light up the night sky when Earth runs into pieces of cosmic debris left behind by Comet Swift-Tuttle. “The dirty snowball is 17 miles wide and takes about 133 years to orbit the sun. Between as many as 160 and 200 meteors dazzle in Earth’s atmosphere every hour during the display’s peak.” (Pretty cool, right?)

The meteor shower will peak from midnight on Aug. 11 to dawn on Aug. 13, according to NASA.  While 160-200 meteors sounds like a lot, the number of which will be viewable to you depends on where you are located. Be sure to set the coffee timer — the best time to see the meteors is right before dawn.

Many of our favorite places to stargaze are not offering public programs right now; but if you have a telescope, you may want to grab it and head to your backyard or one of these local destinations and check out one of the (cool)est natural shows around:

Of course, kids are going to have tons of questions about what they’re looking it. We love the StarWalk App and frequently consult A Child’s Introduction to The Night Sky (affiliate link).

If you’re not interested in heading outdoors or the weather isn’t cooperating, don’t worry! NASA is live streaming from the Marshall Space Flight Center on Facebook.

Looking for an additional keep-em-busy activity for your little stargazers? Check out this constellation art card project!

Next post Weekend Fun for Kids in Baltimore! August 13-15

Previous Article Where To See An Outdoor Movie In Baltimore 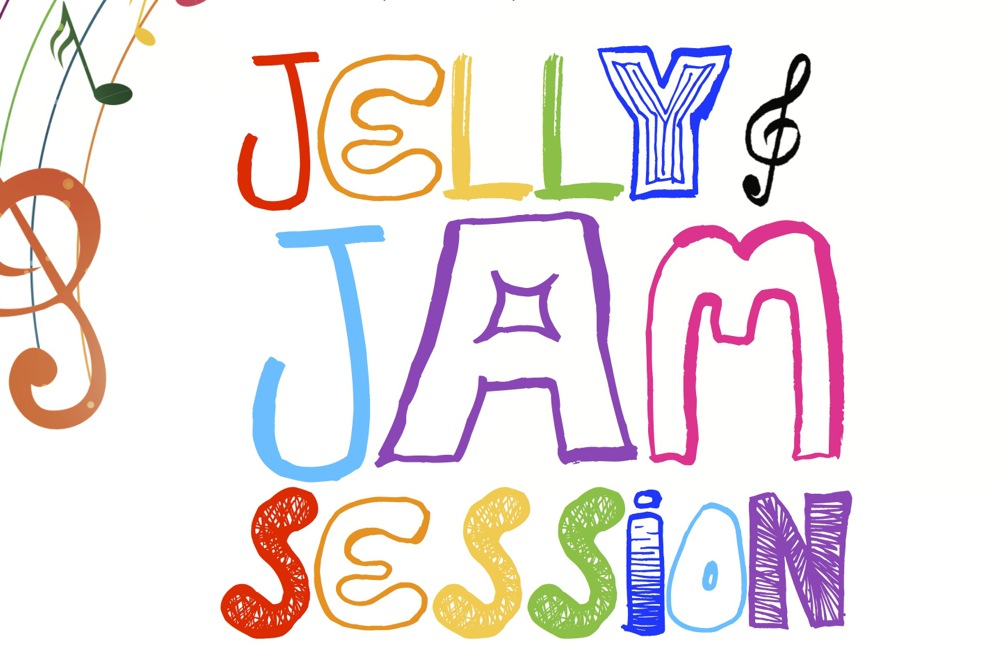