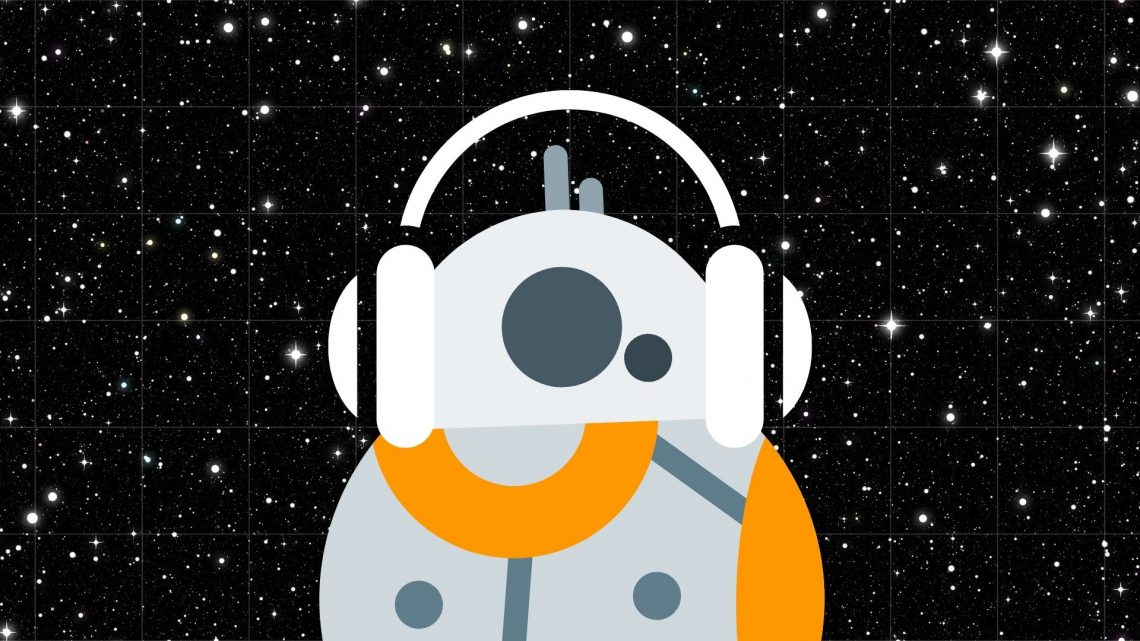 In honor of Star Wars Day, I turned on an episode of Smash Boom Best for my kids that asked the audience to debate which is better: Avengers or Star Wars. The podcast opened with a discussion of who was the better villain: Darth Vader or Thanos. My kindergartener, second grader, and fifth grader all had different opinions. Strong opinions. Let’s just say, the [debate] force was strong in all three.

But the car ride went quick!

If your elementary schoolers are Star Wars fans, here are four kid-friendly podcasts to add to your playlist!

Two of the biggest movie franchises EVER go head-to-head in a blockbuster-worthy battle on this episode of Smash Boom Best. It’s Avengers vs. Star Wars! Which team will win?  Smash Boom Best is a debate show for kids and families from the makers of the award-winning podcast, Brains On! Every episode takes two cool things, smashes them together and lets the listener decide which is best. Kids pick-up knowledge about the subject matter AND tips for debating. LISTEN NOW

The Past and the Curious: Telescopes

Less pop-culture-y and more history, this episode of The Past and Curious looks at Edwin Hubble and George Ellery. Kids learn how the two changed our view of the solar system. LISTEN NOW

Tumble Science Podcasts for Kids: How To Name a Galaxy

Has your child (or you!) ever wondered how you can have a galaxy named after yourself? In this episode of Tumble Science, kids learn about the incredible life of Burçin Mutlu-Pakdil, who discovered a new type of galaxy now known as “Burçin’s Galaxy.” It’s a story of perseverance and grit! Find out how Burçin became an astrophysicist, and made a huge discovery that changes the way we think about the universe. LISTEN NOW

What If World: Shark Wars

Imagine Star Wars — under the sea! In this underwater ode to Star Wars, Luka Seawalker must master the Dorse if he ever wants to bring down the Shellactic Empire and the dreaded Shark-Gator. Star Wars + sea life — perfect mash-up for kids! LISTEN NOW

What other podcasts are your kids listening to? Leave a comment + let us know!

Previous Article How Play Helps: Why Reading & Early Literacy Is So Important

Kid-Friendly Star Wars Fun in Baltimore This May

Good Night Stories for Rebel Girls is Now a Podcast! 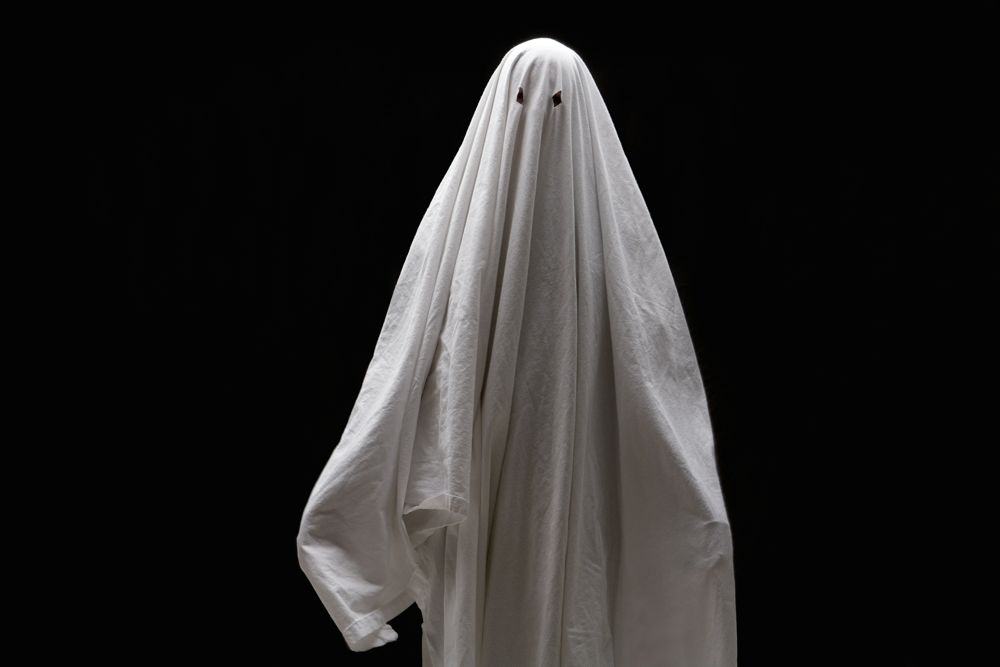