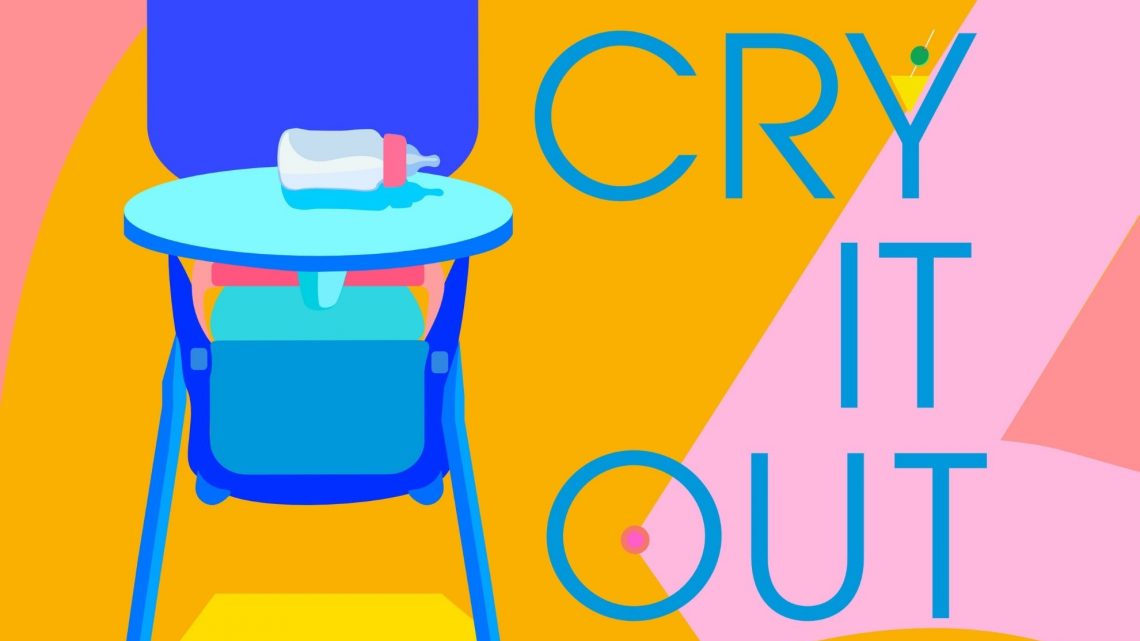 Hey, parents! Looking for a fun virtual date night or moms night in? Check out Everyman Theatre’s new virtual production of Cry It Out, digitally premiering on March 1!

It’s a comedy about motherhood — and we could all use something we can relate to and laugh at right about now, right? According to DC Metro Theatre Arts, the show is an honest look at the absurdities of being home with a baby, the power of female friendship, the the dilemma of going back to work. 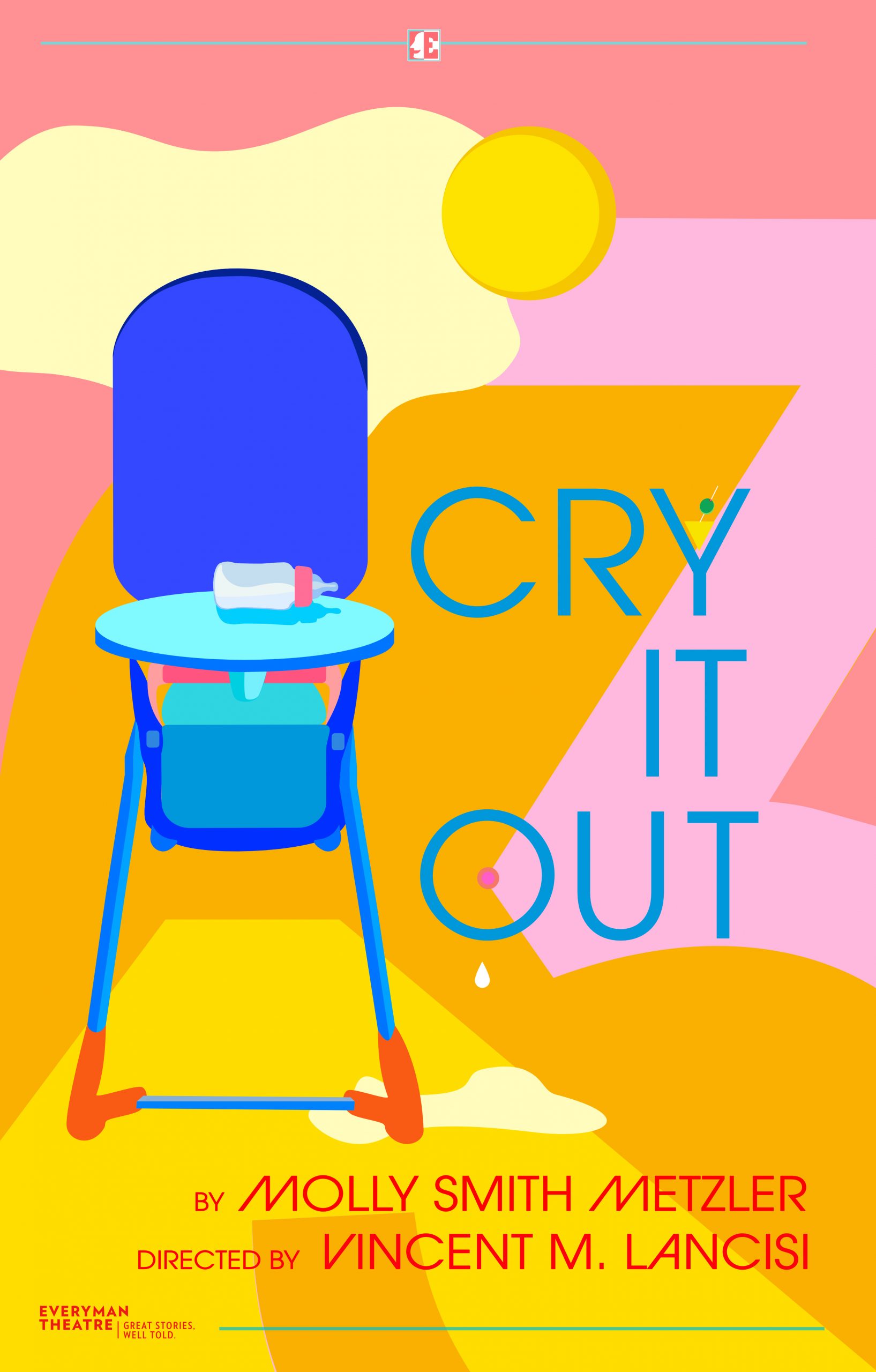 Midnight feedings, dirty diapers, and other hazards of motherhood are enough to give anyone sleepless nights. This no holds-barred modern comedy from the award-winning writer of Casual (Hulu), Orange Is the New Black (Netflix), and Shameless (Showtime -writer/producer), holds a magnifying glass and megaphone to the joys and perils facing new parents today. Join Jessie and Lina in their Long Island backyards where the wildly different, but equally difficult parenting decisions facing each mother—and the new neighbors in the mansion up the hill — are “worthy of your attention” (according to Broadway World!).

Digital tickets are $30 and the show is available as video-on-demand through April 11. This production is best suited for ages 12 and older, so be sure to indulge after the kids are asleep or are tucked in and Netflixing “Go Dog Go” in another room.

30 things to do with kids in baltimore this february 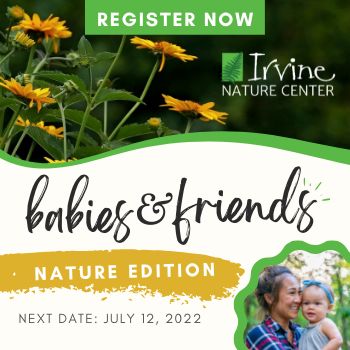