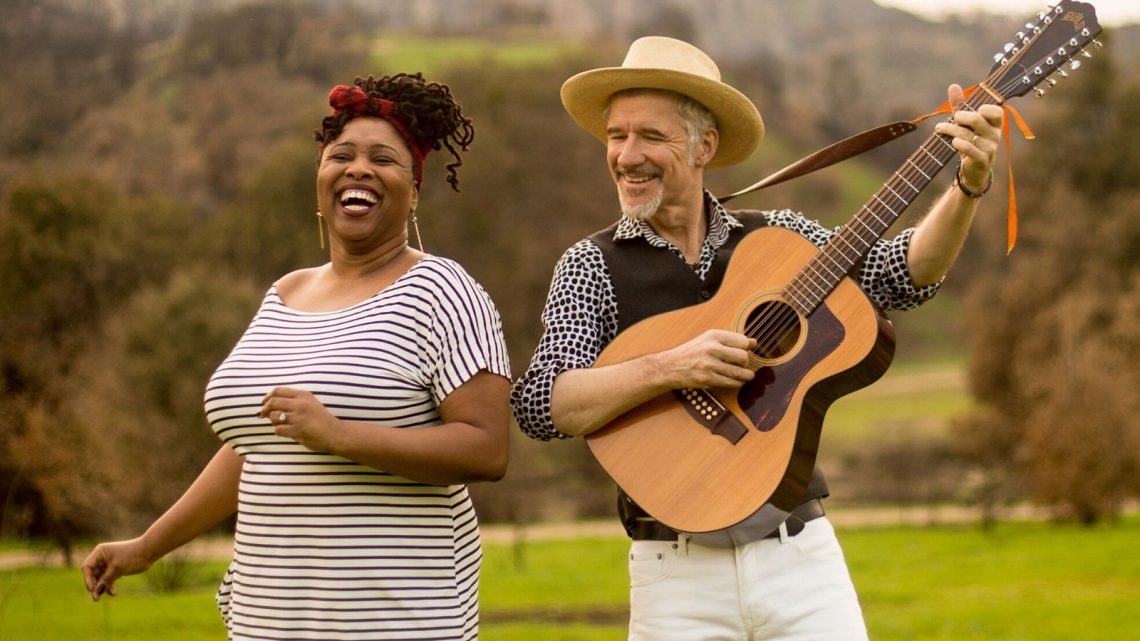 In celebration of their newest branch in Clarksville, MD (and to excite the next generation of SECU members – and their parents!), SECU Maryland is hosting a FREE Facebook LIVE performance with Grammy-award winning children’s performers Dan + Claudia Zanes!

Did we mention that there will be giveaways? YES! We’re excited, too!

Like many kindie musicians, Dan Zanes never really set out to make children’s music. After spending a decade in the critically acclaimed rock band the Del Fuegos, he had a daughter and wanted to write songs they would enjoy together. Since jumping into the kid music scene, Dan has earned a Grammy, six Parents’ Choice Gold Awards, and created albums featuring Sheryl Crow, Suzanne Vega, Sharon Jones and other all-star special guests. When he met Claudia, a Haitian-American Vocalist and Music Therapist, it was kismet. Not only did the create music together, they got married and recently moved to Baltimore.

“A long chain of events brought us to Baltimore,” said Dan during an interview with Sam Sessa of WTMD. “It was really the people. One person to another, the people in Baltimore have really been incredible.”

There’s a lot of local love planned for this concert event. Not only is SECU celebrating their new branch and community in Howard County, they are partnering with local families to give back! Concert goers will be able to donate to the Community Action Council of Howard County Food Bank during the program.

So mark your calendar for 12 Noon on Wednesday, August 12th at tune into Facebook.com/secuMD. To receive updates and notifications about the event, just click “going” here.

(cool) progeny is a proud media sponsor of this lunchtime concert event!