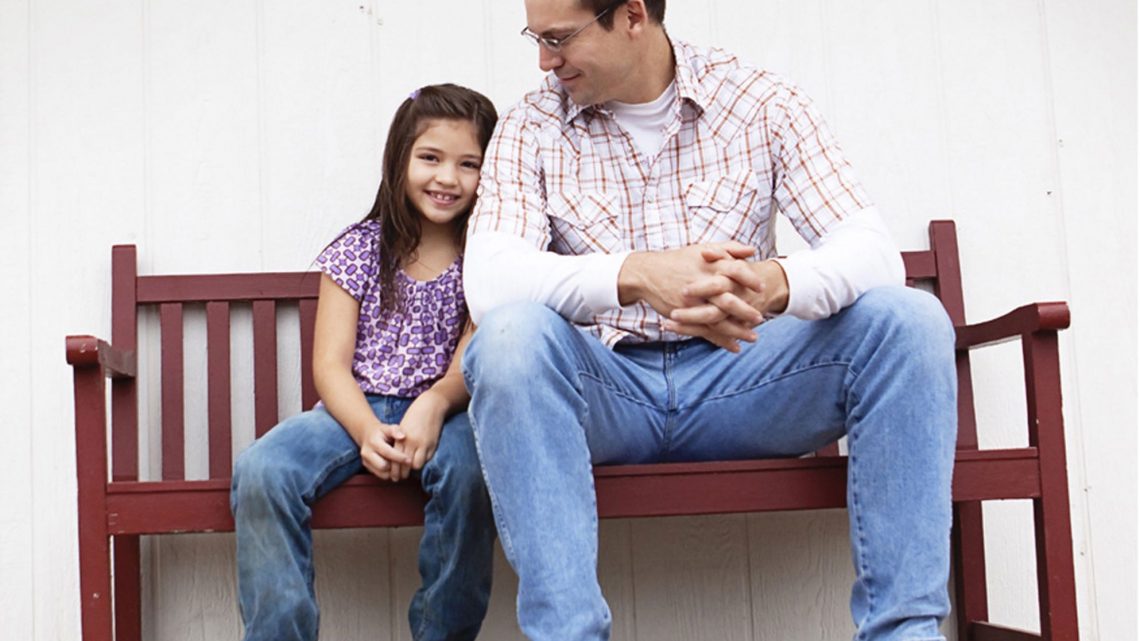 If you’re stuck at home with the kids and looking to entertain them with something other than “Frozen 2” for the 12th time, WTMD has you covered.

Saturday Morning Tunes Livestream Concerts bring stars of the kids music scene to your smartphone, laptop and TV Saturdays at 9 AM on the WTMD Facebook Page. They’re free, and sure to get your little ones dancing.

This Saturday, catch kindie musician Elliott Park! Elliott Park’s songs have been sung on the hallowed stage of the Ryman Opry Theater, as well as on major network programs like “Late Night With David Letterman,” and “The Late Late Show” with Craig Ferguson. In 2006, his song “I Loved Her First” hit #1 on Billboard and R&R Magazines. 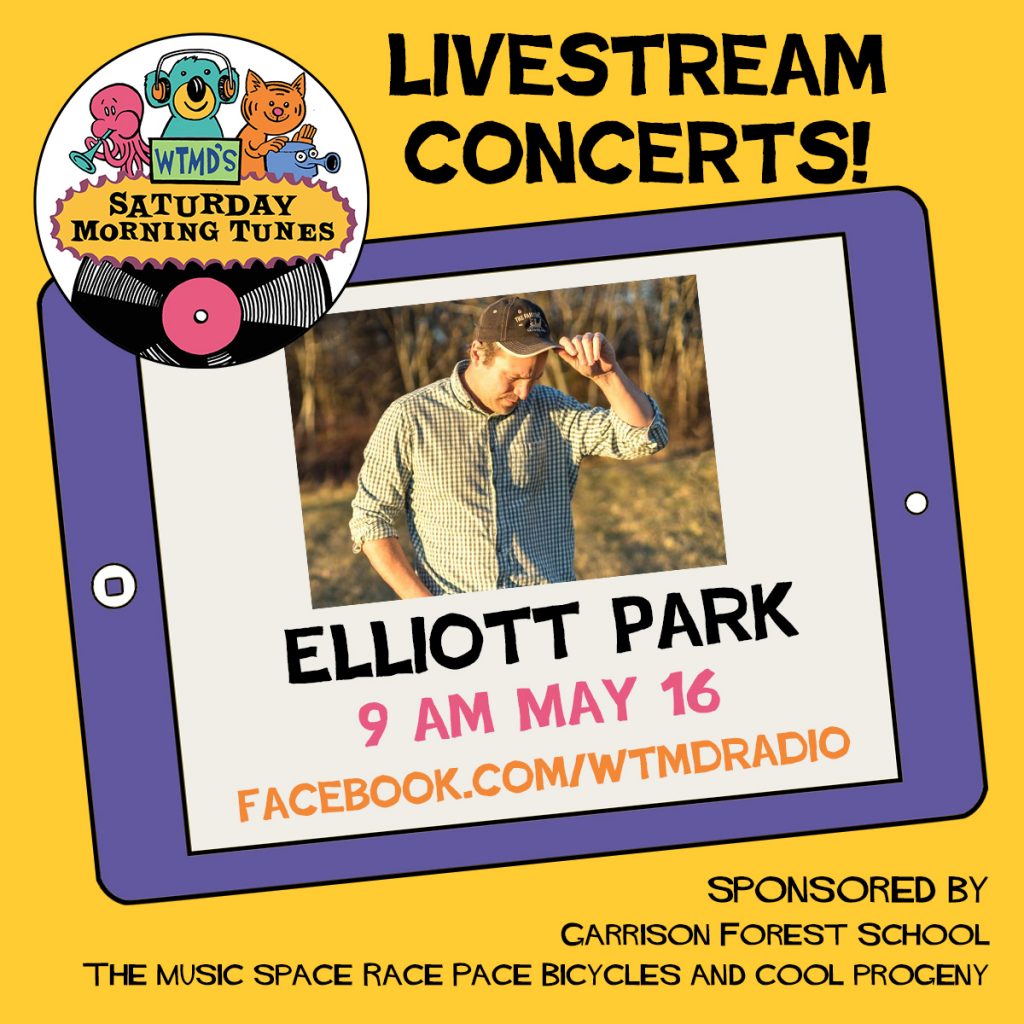 “Just Be,” Elliott’s first full length children’s album, was released in June of 2018. The record has already won acclaim, with the stop motion music video of the first single, Baby Snake finding viral momentum on Facebook, and the follow up release, All Ways, charting on Sirius XM’s station Kids Place Live for well over 2 months, holding the #1 slot for 2 consecutive weeks.

Catch the livestream at 9 AM on Saturday! 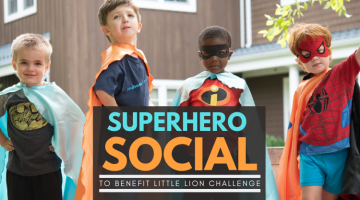 Grab Your Cape and ZOOM to Superhero Social 2019!