When Saturday Morning Tunes launched as a series more than three years ago, the first guest was the NYC-based singer/songwriter Joanie Leeds.

Now, Joanie is back for the next Saturday Morning Tunes Livestream at 10 a.m. Saturday April 25 on WTMD’s Facebook page! 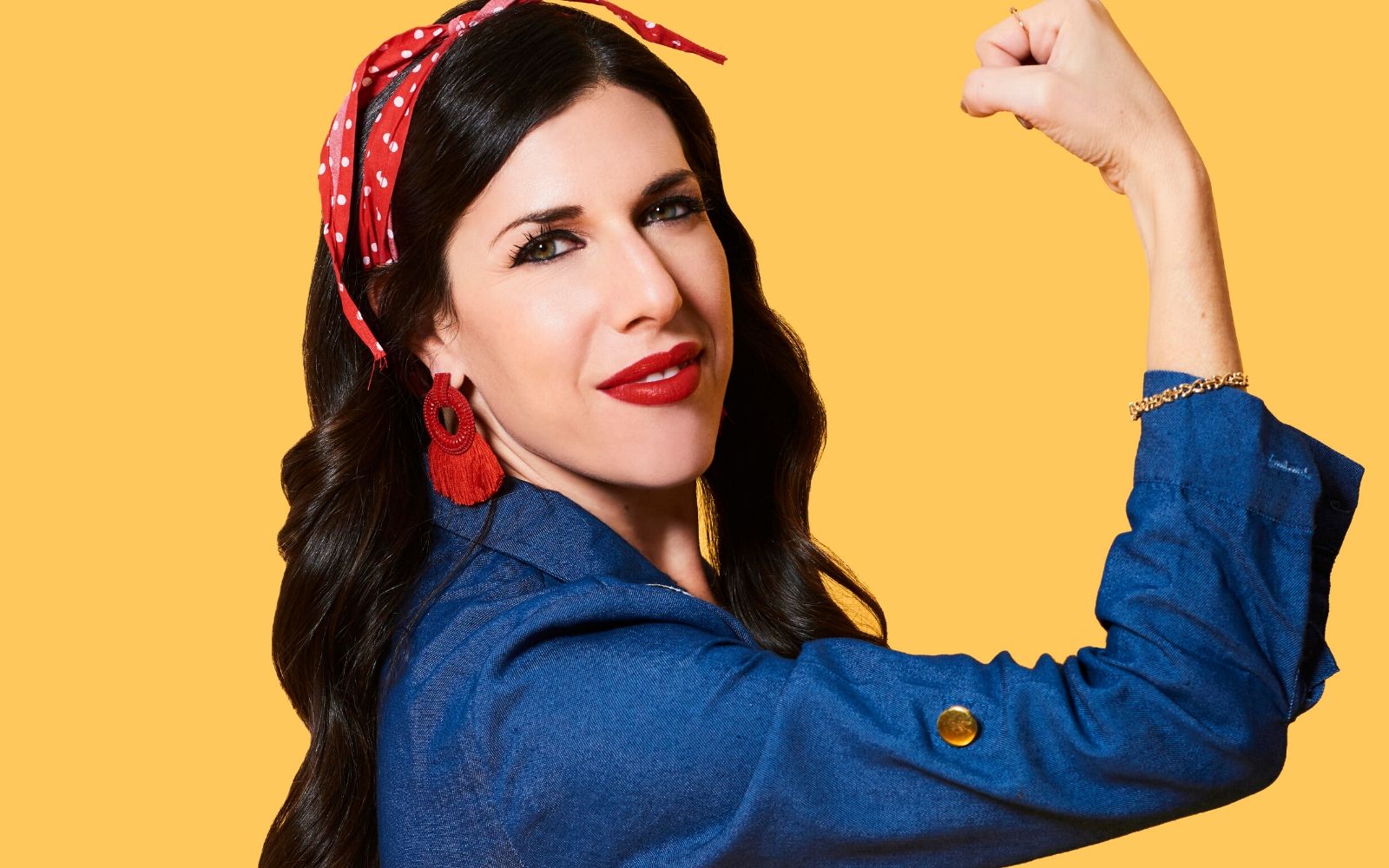 “All the Ladies” was released the same year as the 100th anniversary of the ratification of 19th amendment, which granted women the right to vote. The inspiration for Joanie’s 9th children’s album came from her life as an outspoken artist and as a single mother raising a daughter.

Check our her song “Lift Me Up” in the slider above! Then tune into WTMD’s Facebook page on Saturday at 10 AM to listen to her live! 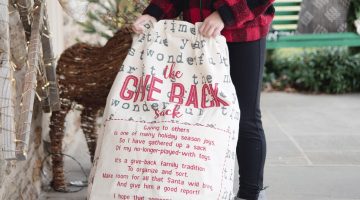 5 Ways to Give Back with Kids This Holiday Season