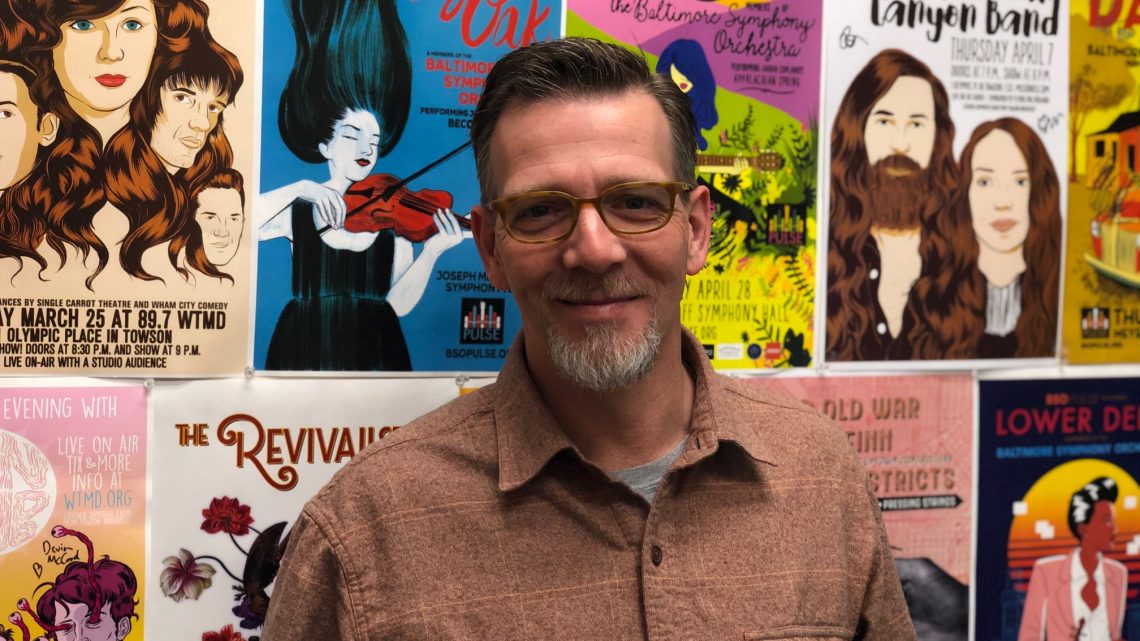 For more than two decades, Baltimore musician Ed Hough has been playing the music of the Grateful Dead, sharing the timeless stories and ever-changing jams of their music.

Through it, he formed lifelong friendships with fellow musicians like Cris Jacobs, Mookie Siegel and others, and they became some of the best players in the Baltimore Americana and jam scenes.

But when Ed’s children were younger, they could rarely come to these shows, because they were usually held at night in clubs with age restrictions. So last year, when WTMD asked Ed to play the first Saturday Morning Tunes Grateful Dead tribute for kids, he jumped at the chance – and families responded en masse.

Almost 1,000 parents, grandparents and kids came to see Ed Hough’s Dead Collective at the American Visionary Art Museum in February 2019, and the band’s show at Maryland Hall in Annapolis last November sold out in advance. Ed plays drums and sings, and he’s joined by a rotating cast of musicians – some of who have even performed with members of the original Grateful Dead.

This Sunday, Ed Hough’s Dead Collective is bringing their Grateful Dead tribute for kids to the Gordon Center for Performing Arts for two morning shows. The first is already sold out, and less than half the tickets remain for the second, at 11:30 a.m. Here, Ed talks about meeting a 16-year-old Cris Jacobs, what he loves about the Grateful Dead’s music and why he loves playing it for families.

It’s been so heartwarming to have you and the band going through the music of the Grateful Dead, and the response from families has been amazing.

It’s unbelievable to me that these shows sell out so quickly, and that there’s this many parents out there with children they want to expose to this scene and this type of music. It really warms my heart to be part of it.

It speaks to the timelessness of this music.

Absolutely. That’s how legacies are continued – through the stories. And in my mind, these songs are stories. They’re a snapshot in time of how people were, what their mindset was and what the music did for them back in the day. And they want to share that with their kids.

You’ve done a couple of these shows now. What’s it like to play them?

Rough on the voice that early in the morning [laughs]. To look out and see a 10-year-old and a 7-year-old and a 12-year-old dancing with a tie dye on, singing along to “Deal” or “Franklin’s Tower,” even right now I’m getting the chills thinking about it. It amazes me.

It shows me that, in this crazy time we’re in, parents are teaching their children. Parents are sharing something with their children, and having this time with them. It might be the only way we get to connect to our kids because of cell phones, Internet, Netflix and everything we have right at our fingertips. To be able to sit down and say, ‘Hey, listen to this song. Can you feel that? Do you want to see this live?’ It’s totally different than an adult show. In a word, it’s just humbling.

You’ve assembled a killer band for this show, and I know you met some of these musicians through your shared love of the Grateful Dead. That’s how you met Cris Jacobs all those years ago, right?

I went into the old Gordon Miller music store and saw a really poorly drawn Steal Your Face on the wall — a flyer for a band looking for a drummer. I called them up and it was Cris Jacobs. He was 16 years old and had been playing guitar for maybe two months. I went over to his house for a little rehearsal. I said ‘yeah, I think I could play with this guy.’ Here we are 25 years later, I don’t know how many albums we’ve recorded together and done all these shows up and down the east coast. It’s been an amazing ride. He’s like a brother.

You guys do a great job of taking what would have been a 10- or 15-minute jam and distilling that into 7 minutes or so. That way, the kids can get to experience a Grateful Dead show without getting lost in the third guitar solo.

You hit the nail on the head. We don’t do a “Drums” or a “Space.” We want everyone to hear that song they came to hear, if possible. So yeah, we’re going to take a 13-minute “Eyes of the World” and chop it down to six minutes so we can fit three more songs in there. That’s the whole feel of the Dead. You never know what you’re going to hear. It’s always a surprise. 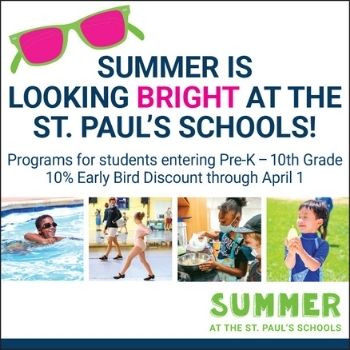 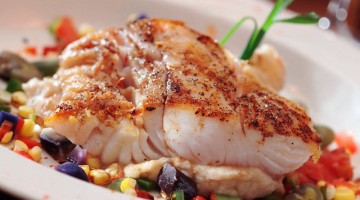