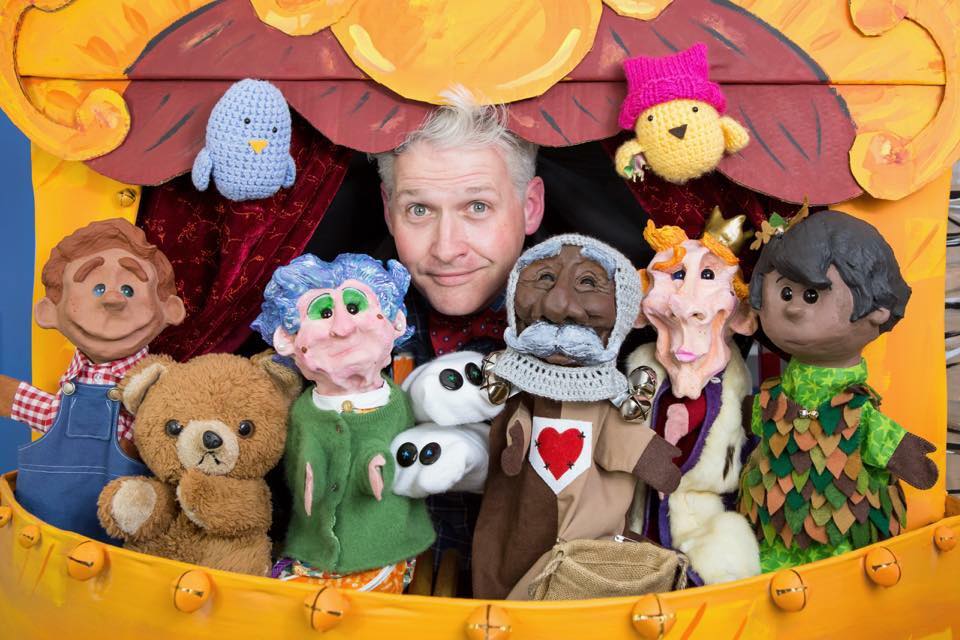 Now Baltimore kids can interact with their favorite Tree House puppets — and Danny Joe — LIVE and in-person! Baltimore dad, Danny LaBrecque is inviting area families to join him for a live taping of his popular web-based television show, Danny Joe’s Treehouse, at The Creative Alliance on January 25th!

You may recognize Danny Joe from his “Tails and Tales” days at Irvine Nature Center or from other story times around town. But if you’re not familiar with him, here’s the scoop: LaBrecque is on a mission to help preschoolers navigate modern society — by mixing retro-inspired puppetry and new media. His web-based television show, Danny Joe’s Tree House, aims to foster social-emotional learning in the digital age by bringing a human voice — and voices — back to children’s media using interactive digital platforms.

Inspired by the golden age of television, Danny LaBrecque’s web-based series Danny Joe’s Tree House uses a simplistic set and narrative framework similar to the retro Mr. Rogers’ Neighborhood episodes we all grew up on.

During the show on January 25th, special guest Blair Imani stops by the treehouse with Ms. Monica to talk with Ollie Ollie Oxenfree about expression and identity. After the show, parents and caregivers are invited to participate in a group discussion while kids create their very own identity hats. Danny Joe’s TreeHouse “Little Bird” Club Beanies will be given out as supplies last.

Previous Article Finding Their Spark at St. James Academy: Where Are They Now? 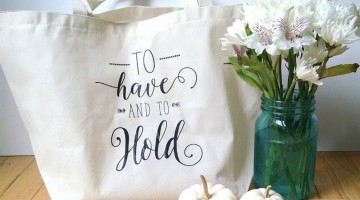 DIYers and craftaholics: this is the boutique yard sale for YOU!