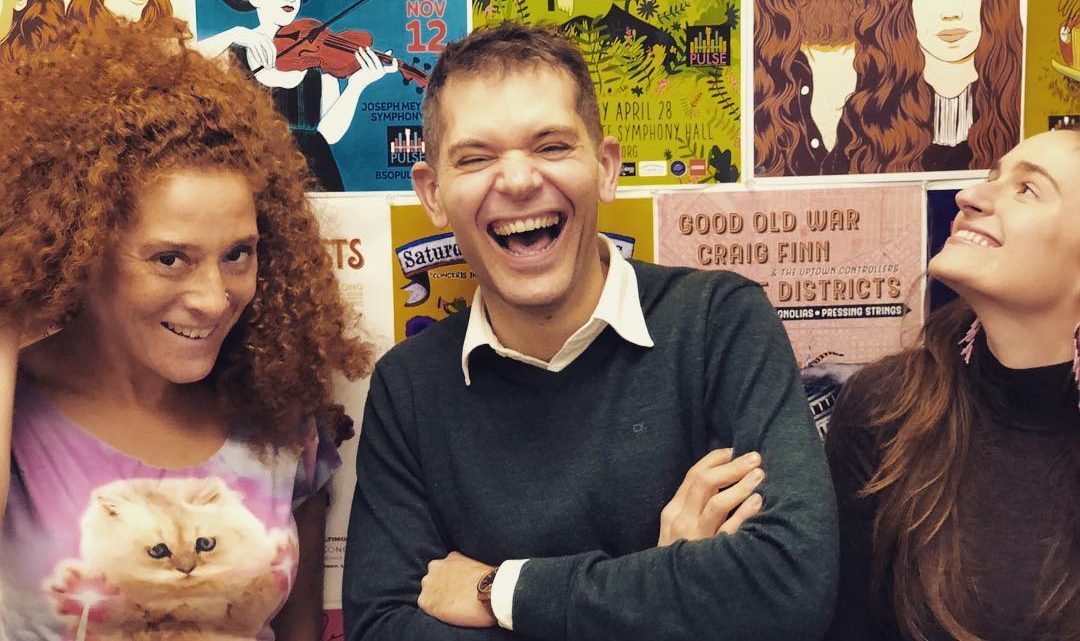 Last year, WTMD asked the Baltimore indie pop band Outcalls to learn the songs from “Frozen,” dress up as Princesses Anna and Elsa and put on a live concert. It sold out three times in a row. Hundreds of kids came dressed up as their favorite princess (Elsa, mostly), and danced and sang along.

Here, Britt Olsen-Ecker and Melissa Wimbish from Outcalls talk about having to hit the high notes in “Let it Go,” and how “Frozen” has opened up a nice little side hustle for them. 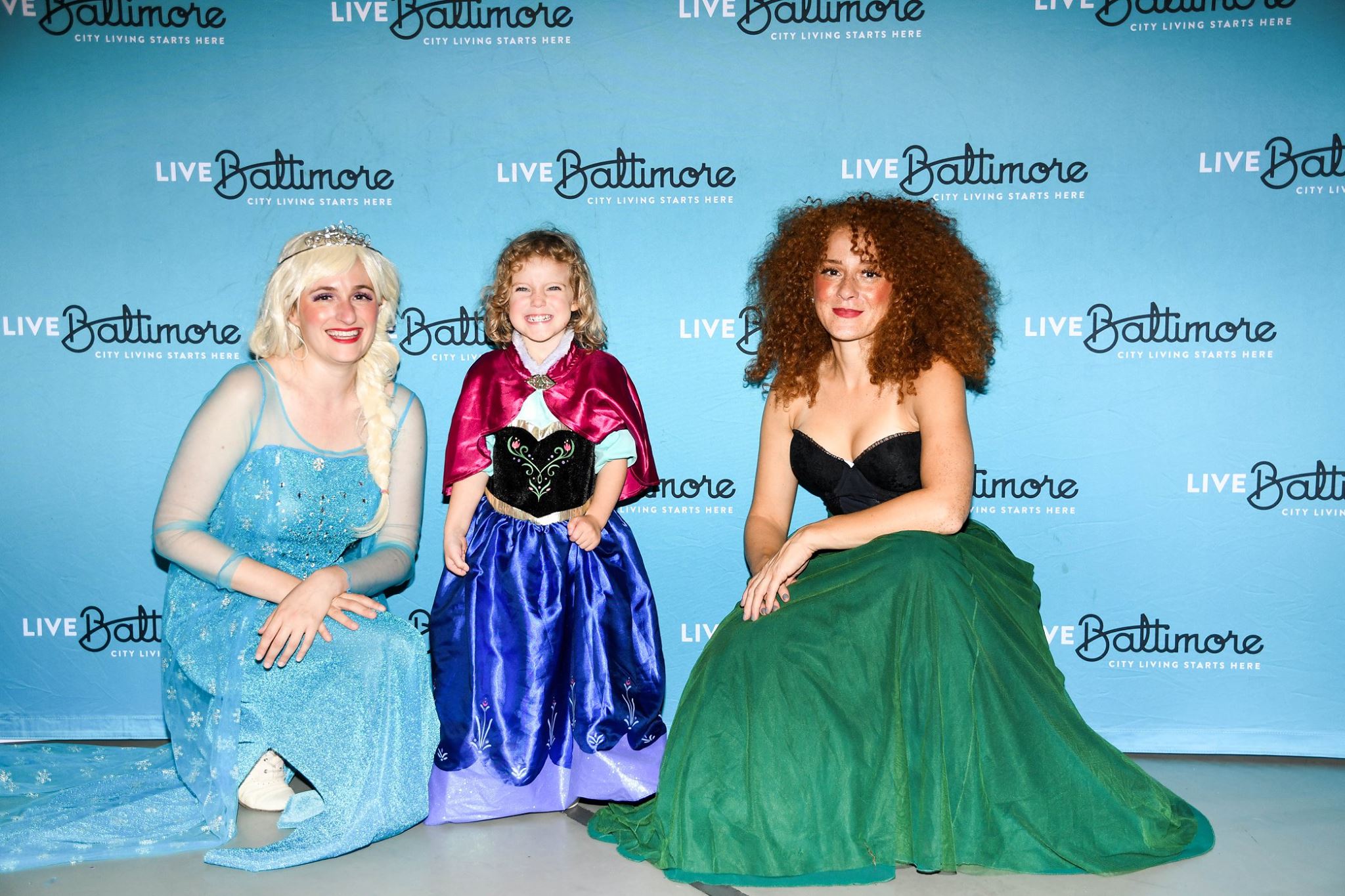 Chatting with Outcalls about Frozen II

At this point, you must feel the same way about the “Frozen” soundtrack as us parents. My knee-jerk reaction is “eyeroll” but there is something charming about these songs.

You’re absolutely right! It’s kind of how we feel every time an Imagine Dragons song comes on the radio, but the public is entitled to their opinion. Let’s not forget how “Let it Go” made history by remaining at the top of the Billboard Hot 100 chart for 13 weeks. A song from a Disney movie! We have to give this team its deserved props for a story and soundtrack that are fun, catchy, and unforgettable, no matter how hard we try. It’s a perfect snowstorm.

What can people expect at the newer “Frozen” show? What are we getting from “Frozen II?”

Expect our original show with a few fun updates – no spoilers included! In true Outcalls fashion, we’re doing a fun bit at the beginning that involves “Into the Unknown,” the hot new track from “Frozen II.”

What do you think of the “Frozen II” soundtrack? It’s by the same people, right?

It is the same “we’re getting SO paid” team. There are big differences, one being that the score is much more nuanced, complex, and overall less bubbly. Kind of like an Outcalls album (lol). Considering the nature of the big plot advancements, it makes sense. You’ll still encounter that Disney charm, though!

Have you heard the versions of these songs from Weezer and Panic! at the Disco?

How can that guy in Panic! at the Disco sing so high? He can belt higher than both of us. We actually prefer Kacey Musgrave’s cover of “All Is Found!”

I had an absolute blast visiting birthday parties as Elsa. It’s a little awkward driving to these gigs in a platinum blonde wig, tiara and a full face of makeup, but it’s for the KIDS! At one of the parties, I spent most of the time watching the kids sliding down a play slide. “Watch me slide down the slide Elsa!” It was really cute.

After having to hit the high notes on “Let it Go” a few times, do you feel like the songwriters were trying to punish Idina Menzel?

If a secret beef were revealed between the songwriters and Ms. Menzel, all of this Frozen vocal punishment would make more sense to us. We truly believe Mickey Mouse shows up with a dump truck of money at her doorstep and she’s probably like, “I’ll sing whatever you want.”

This movie franchise is a force of nature. Was there anything quite as big as this when you were kids?

Lion King was EPIC, but Frozen is in a class of its own. We’d like to think that has something to do with the non-traditional storyline. With the proliferation of social media use these days, I don’t think we’ve ever seen anything like this. 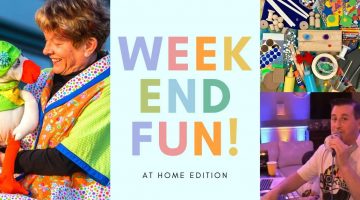