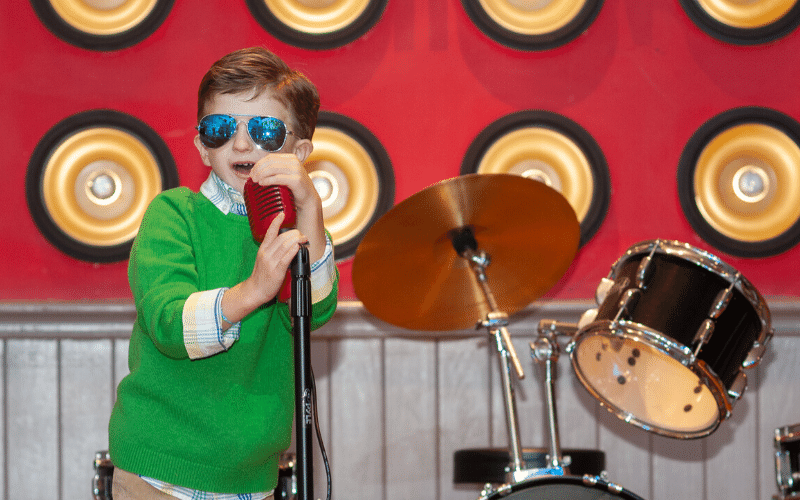 The Beatles are one of the only bands that kids, parents and grandparents can all agree on.

When was the last time that happened in popular music? Has it ever happened before? Kids in the early 1800s were probably brushing off Beethoven as “dad rock.”

While the Beatles have a ton of kid-friendly songs, these 10 rise above the rest.

Hey Jude
My kids love this song, and don’t seem to care that it goes on for six minutes, the last three of which are basically the same thing over and over again. Maybe that’s why they love it, actually.

Penny Lane
It’s an episode of your favorite kids’ TV shows in song form, with funny grown-ups doing funny, inexplicable things because why not?

Hello, Goodbye
One of those songs that will get stuck in your head all day (maybe even all week), it’s also a lesson in opposites. The more you know.

Octopus’ Garden
Ringo gets to sing the silliest Beatles songs, probably because his voice is perfect for tunes about yellow submarines and, in this case, Sponge Bob’s long lost cousin. Who wouldn’t also like to be under the sea hanging out with squids in the shade?

Ob-La-Di, Ob-La Da
When you’re learning how to talk, half of everything your parents say sounds like gibberish, which might be why kids love songs with made-up words. Plus the melody is simply irresistible.

I Want to Hold Your Hand
Pop music used to be so innocent and naïve, which makes songs like this one ideal for kids. Sure, kids are holding your hand for different reasons than John and Paul wanted to hold someone else’s hand but your kids don’t need to know that.

Yellow Submarine
Yes, it’s on every list of kid-friendly Beatles songs ever for obvious reasons, but it’s also great! In real life, submarines are supposed to go out there and fire missiles and sink other ships but this one is yellow like a school bus and people live on it! And who can resist the funny noises and voices in the middle?

All Together Now
Sometimes it sounds like the Beatles are trying to make music just for kids (or maybe inner kids?), and this is one of those times (except for the toss off line about taking a friend to bed). Bonus: It’s a great way to learn simple math!

Here Comes the Sun
Listening to this song is like giving your kids a big, warm hug when they come down the stairs in the morning. There’s nothing else like it. George Harrison is telling us what we tell our kids so often: “Don’t worry, everything’s going to be ok.” When the Beatles finally put their music on Spotify, this song rose right to the top of their most-played and has stayed there ever since. Because love is all you need. 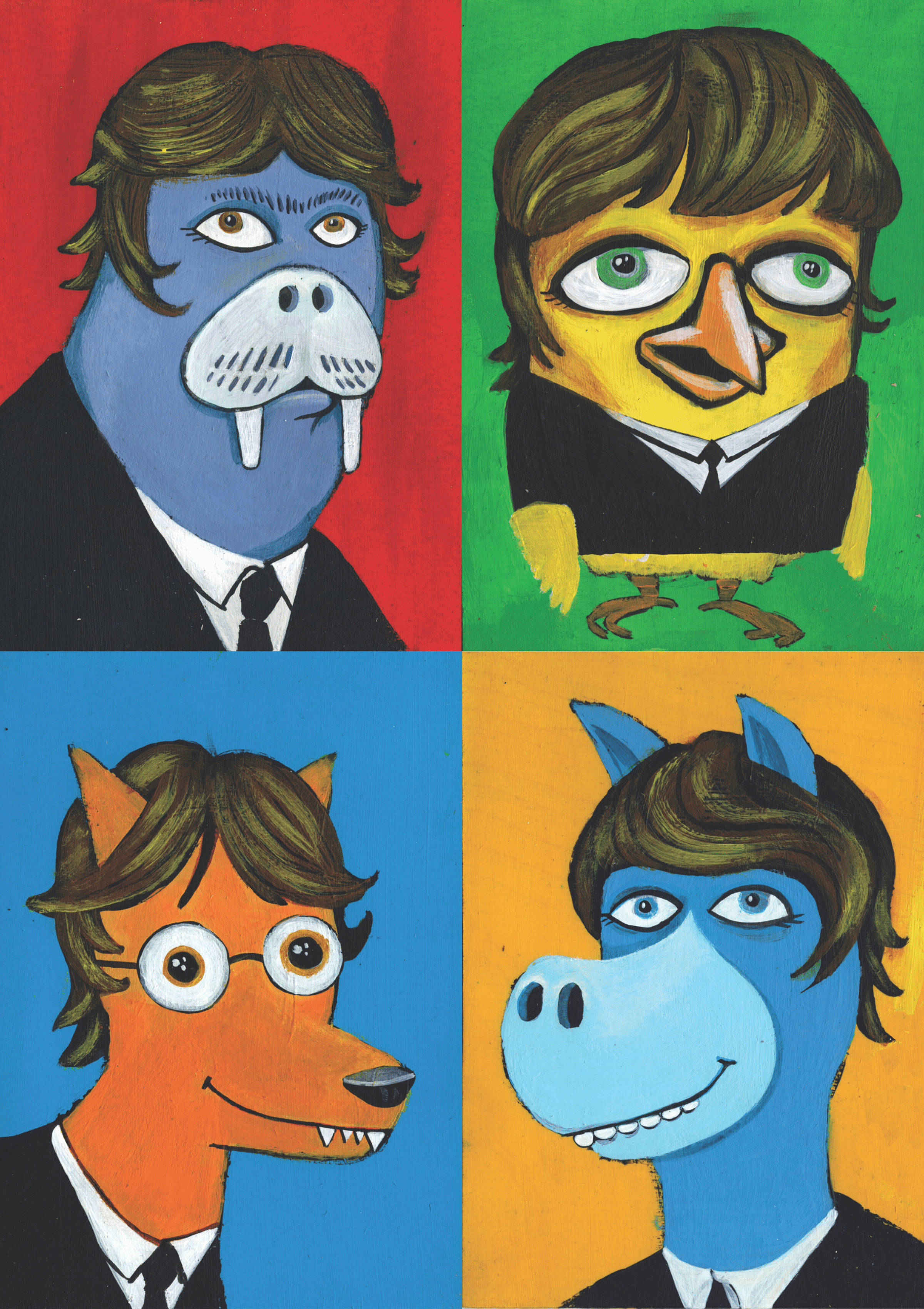 Next post KinderMender is Now PM Pediatrics: Here's What You Need to Know

The Connection Project: Who Inspires You? (Week One) 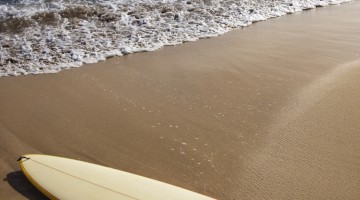