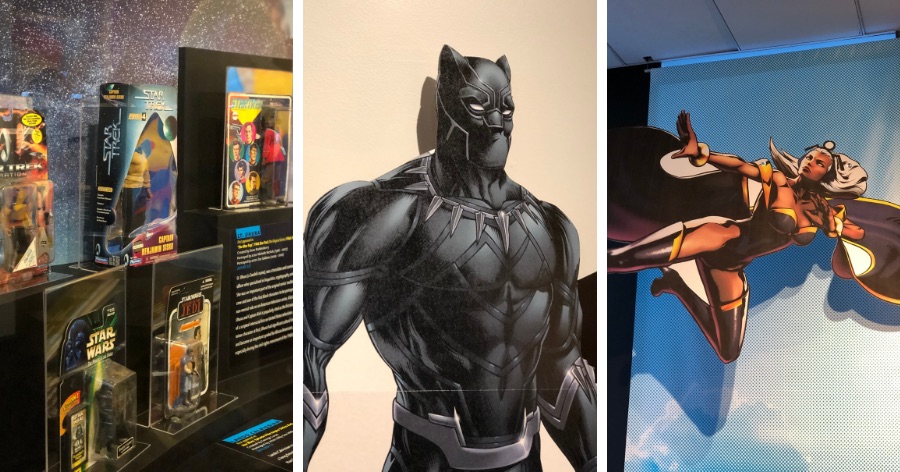 Have a pint-sized superhero in your life? You might want to add a stop at The Reginald F. Lewis Museum to your ‘to do’ list! The museum’s newest exhibition, EMPOWERED! Black Action Figures, Superheroes & Collectibles, opened this week!

Black characters in the role of superhero and action star is a relatively new phenomenon. Visitors can explore this limited collection of figures played by black actors in starring roles as hero… and the occasional super villain. The action figures cover the expansive world of pop culture from Star Wars and Star Trek to Marvel and DC Comics. Of special note in the exhibition is Omega Man, a superhero created by writer and publisher Alonso Washington, whose action figure came in two skin tones – so every young child could see a hero that looked like them.

“This is a fun exhibition and it’s very relatable. It’s also a teachable moment for our audiences to understand the complex nature of black superheroes and collectibles,” says Jackie Copeland, Executive Director of the Reginald F. Lewis Museum.

The exhibition will be on view during 2019’s Baltimore Comic Con and runs through February 23, 2020.

Editor’s Note: This article was put together from a press release — although the photos are ours! We got a peek at the exhibit during our Bubbles and Jazz Play Date at the Museum on Tuesday.

Next post Where to Play! Baltimore Family Events This Weekend, August 23-25

Previous Article Starting The School Year Off Right With An IEP

The Lewis Museum Is Offering FREE Admission This Weekend! 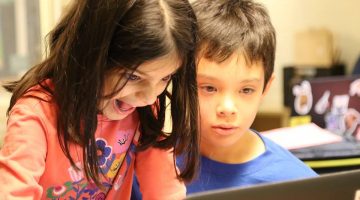