Partners in Excellence Scholarships: Changing Lives, One Student at a Time 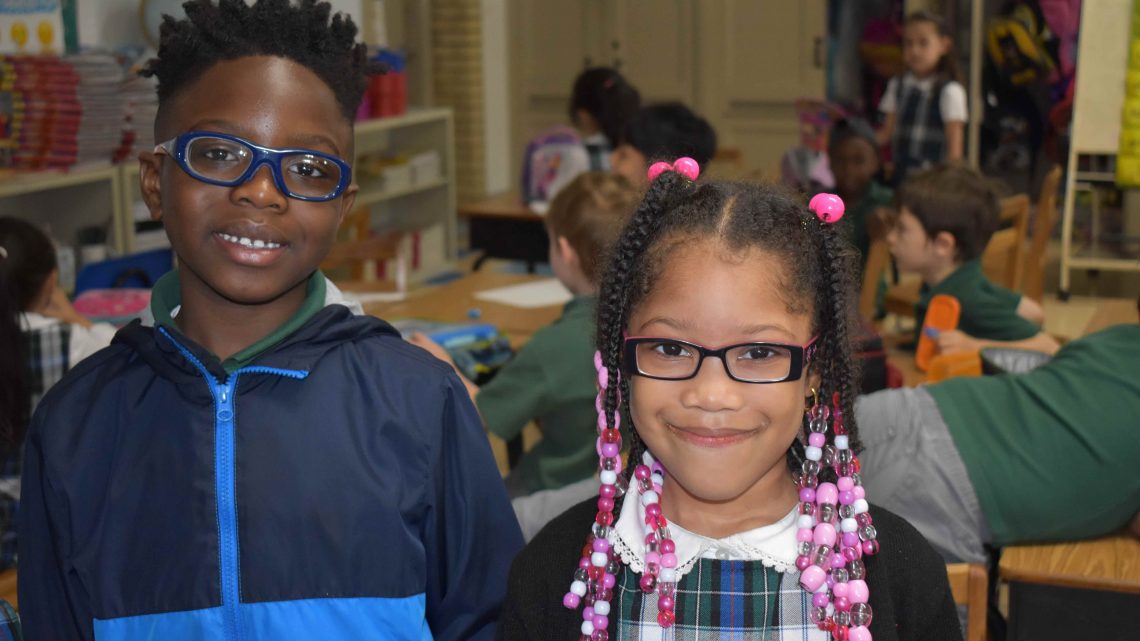 If you ask Matthew Anthony about why he loves his job, he can sum it up in one word: COLLEGE.

As Director of the Partners in Excellence Scholarship (PIE) Program, Anthony oversees an arm of the Archdiocese’s Development Office that raises funds and distributes need-based tuition assistance scholarships to Baltimore City kids to attend Catholic schools. Why? Partnering for a child’s education helps break the cycle of poverty for marginalized and disadvantaged families. Co-sponsored by the Archdiocese and over 400 philanthropies, businesses and private benefactors, Partners In Excellence has provided over $32.5 million in tuition assistance to thousands of families in Baltimore City. 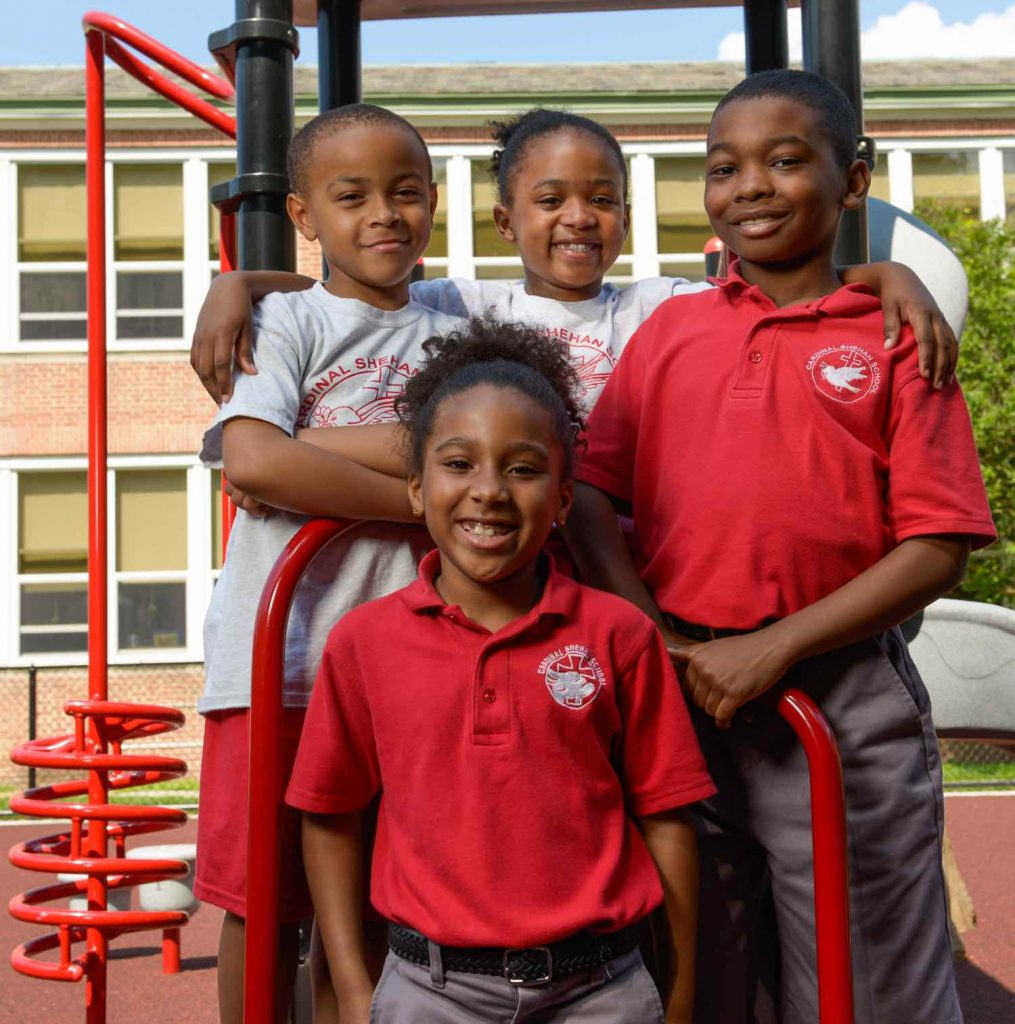 “When families make this decision, to send their child to a Catholic School, they are changing the trajectory of that child’s life,” said Anthony. “They set their sights higher. They start talking about college.”

A PIE Scholarship changed Alexis Watson’s life. She was being bullied in public school and — although doing well academically — needed a place where she felt safe. Funding through PIE allowed her to attend Catholic High School.

“In a Catholic school, you are never ignored,” said Watson, who shared an anecdote involving Kathleen Jauschnegg, one of her teachers, during the PIE Annual Back to School Breakfast last year. “I remember my homeroom teacher scolding me for not wearing a hat and gloves on a cold day. Where does that happen?”

PIE funding — combined with Watson’s academic aptitude and tenacity — earned her the Agnes Cogan Waterman Memorial Scholarship to Mount St. Mary’s in Emmittsburg. She is now a program coordinator in alumni engagement at the University and is working on her MBA. 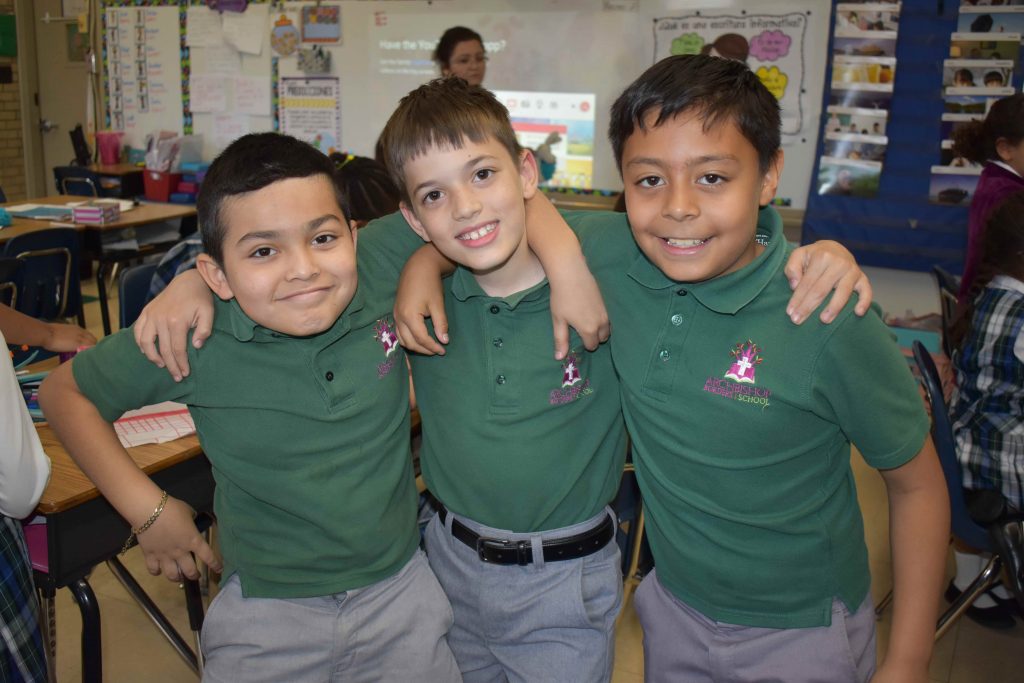 According to PIE, 80% of PIE Scholars enroll in a two-or-four year college.

A former Catholic School grade school student and graduate of Loyola University, Anthony believes in the transformative power of a Catholic education. And not just for students who are of the Catholic faith. You may be surprised to find out that 73% of PIE Scholars are non-Catholic.

“We awarded 722 scholarships last year and about 100 of those were for high school students,” said Anthony. The remainder of funding went to children in grades K-8. 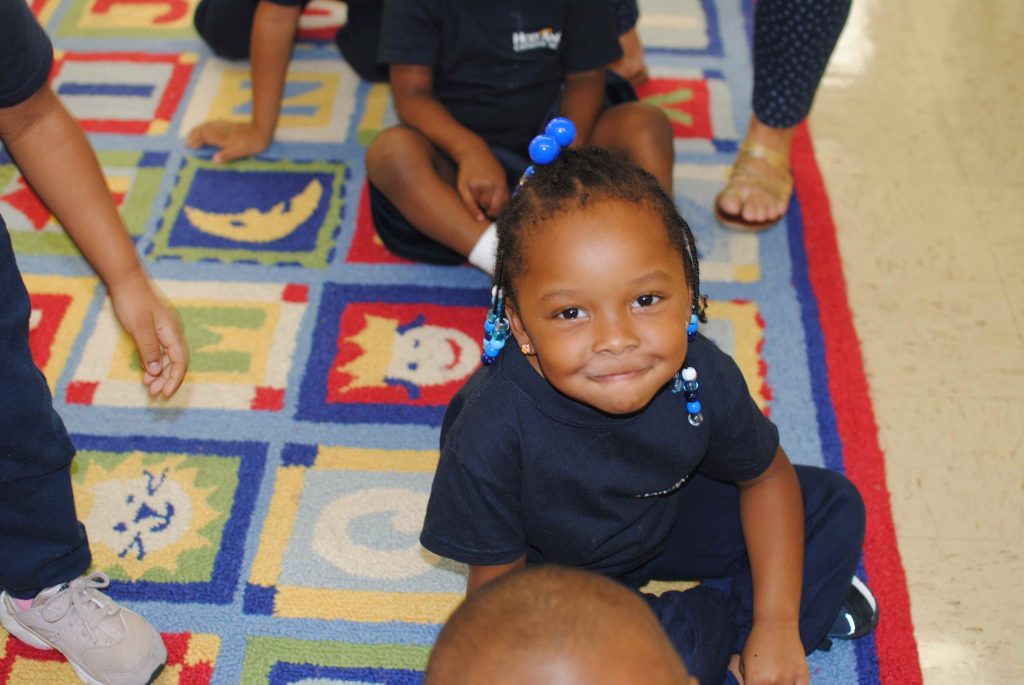 The scholarships are not “free rides” for students. Typically, they cover up to 40% of tuition and families have some financial investment as well. That’s why the program is called “Partners” in excellence; the first partner in any child’s education is their parent. 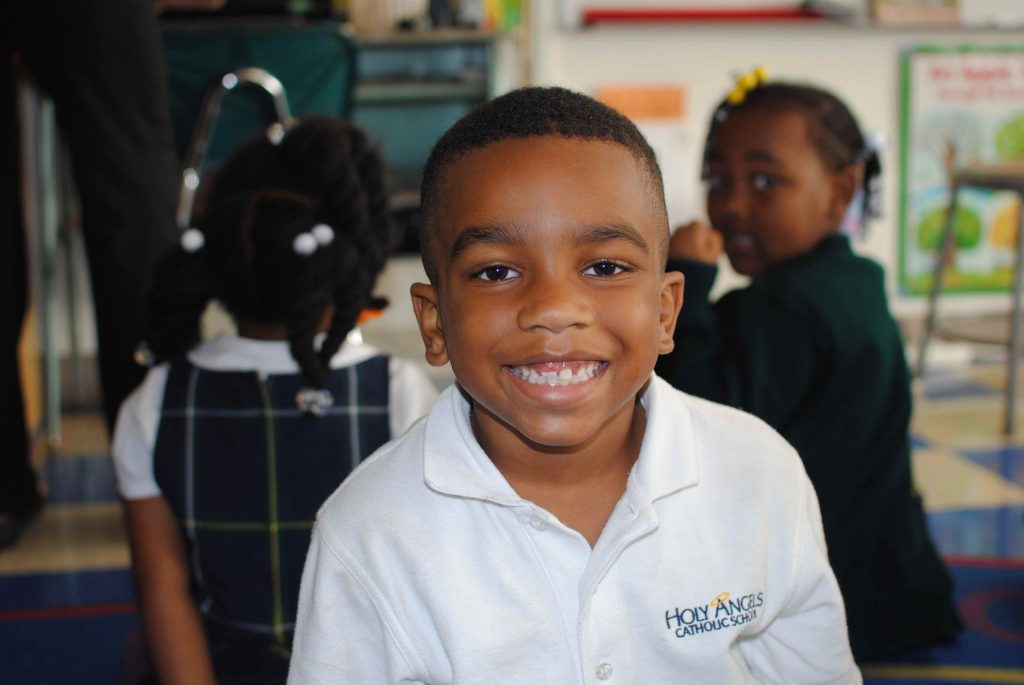 Families seeking tuition assistance must apply through FACTS Tuition Management, an independent third party, which verifies a family’s income and need. Once FACTS determines the need, a scholarship is made based upon the amount of funds available. Funding priority goes to students who were PIE Scholars the previous school year, which helps create continuity and stability for students and the schools.

On September 12th, PIE hopes to raise $100K in one day — which will effectively provide 40 new scholarships for Baltimore City students. You’re invited to join them at their FREE Back to School Breakfast to learn more about the program. Can’t make the breakfast? Donate online.

Editor’s Note: This article is sponsored by the Archdiocese of Baltimore.

GALLERY: around the world play date at st. paul’s plus