WTMD and Phoam Bring Phish to the Pint-Sized Crowd 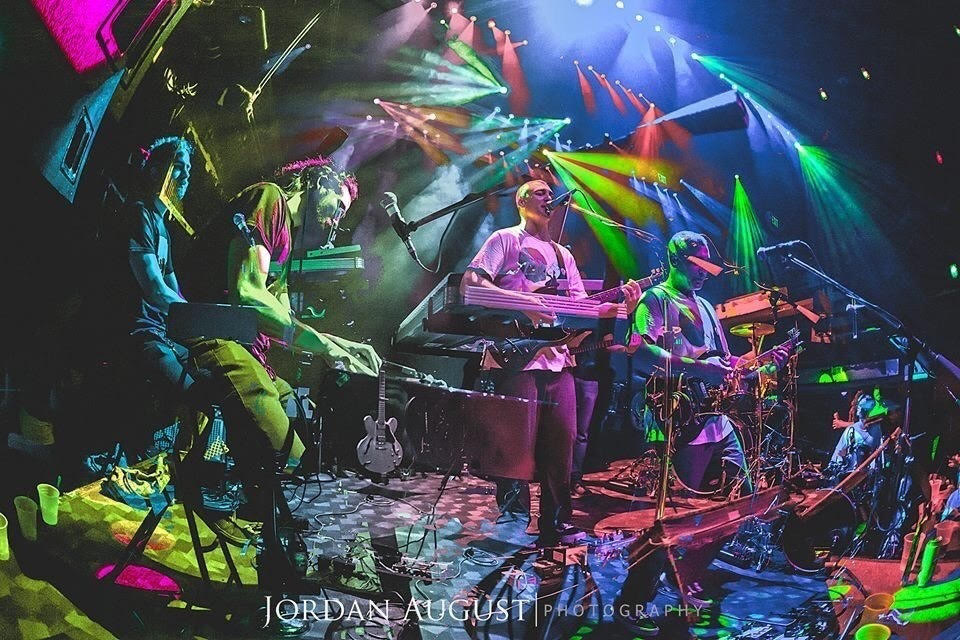 With their bright melodies and whimsical lyrics, Phish songs seem ideal for kids. But when Phish is playing two sold-out shows at Merriweather Post Pavilion, it won’t exactly be the most kid-friendly scene.

That’s why WTMD’s Saturday Morning Tunes is presenting Baltimore’s first Phish tribute show for kids, featuring Phoam: a Phish tribute, June 8 at Power Plant Live. The members of Phoam are no strangers to Baltimore’s cover band scene — all of them also play in the popular Talking Heads tribute band the Psycho Killers. And this show, which starts at 11 a.m. and ends before nap time, gives families a chance to bond over one of the jam band scene’s greatest bands.

Here, Phoam bassist Ryan Porter talks about taking his kids to concerts (although not Phish — yet) and what the crowd can expect at their Power Plant Live show. 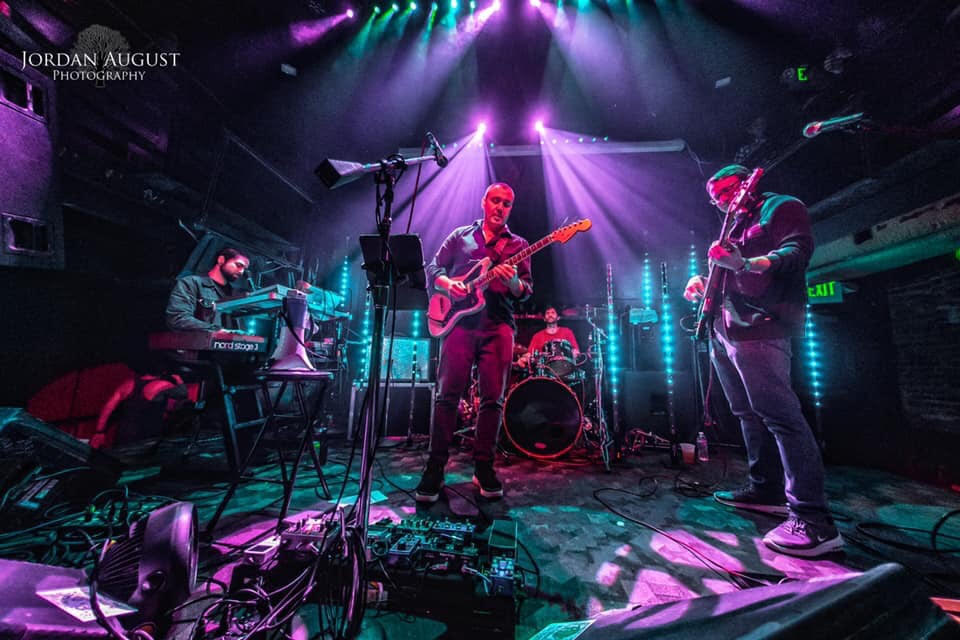 Chatting with Ryan Porter of Phoam

What’s the biggest show Phoam has ever played?

I think it’s safe to say this will be it. We’ve done probably close to 600 people. If this breaks 1,000 it will definitely be our biggest Phoam show to date — and our youngest, also.

What makes the music of Phish good for kids?

I think they don’t take themselves too seriously, especially not lyrically. Obviously some of the instrumental parts are challenging, but lyrically it’s very light and fun and whimsical. I think that definitely translates to kids. Also, a lot of parents like the music so they expose their kids to it. It’s a good way to get their kids’ feet wet. That’s what makes this special.

You have kids, right? Have you taken them to a Phish show?

I have a 9- and 7-year-old, so I haven’t quite gone-. We took them to see Coldplay last year and they loved that, but Phish is a different beast altogether. I’d like to take them at some point. Maybe young teenagers is a good age. The way everything is set up [at Power Plant Live], this is very well-suited for families to enjoy the music together without having to do the full-on Merriweather experience. 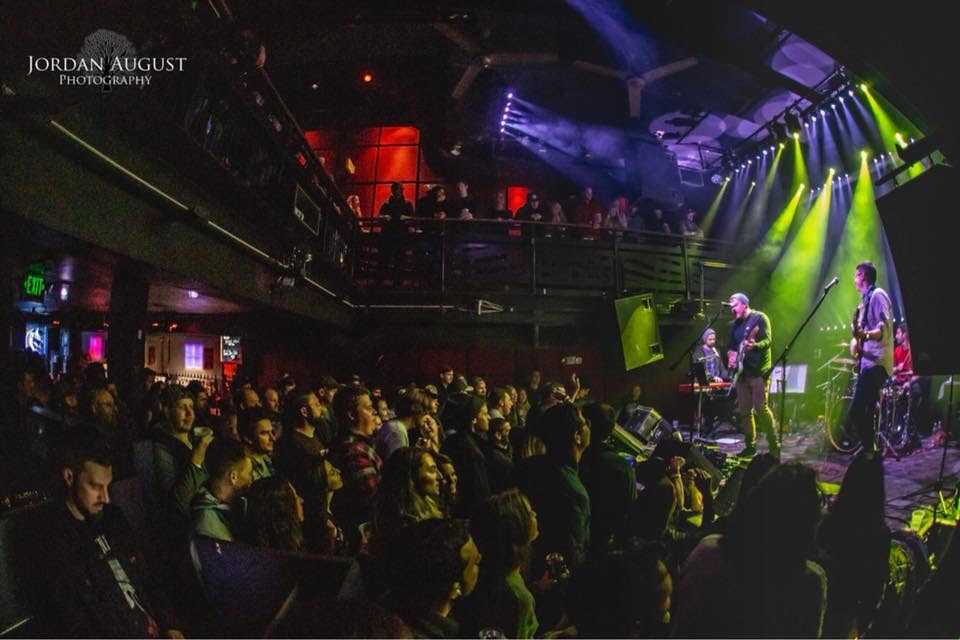 I definitely think that parents are looking for a way to expose their kids to new stuff. This is like a baby step — no pun intended — to the real thing. Parents probably go see Phish and their kids ask them questions. “What is it like? Maybe they’ll get an idea at this Phoam show. I’ve seen young kids at Phish shows. People do it. Every family is different.

If my kids are up past 9 p.m., there are going to be some problems.

[Laughs] If 9 or 10 p.m. rolls around, they’re done and it’s not enjoyable for anybody.

Does everyone in Phoam have kids?

Three out of the four of us have kids. The plan is for most of them to be in attendance.

Have the band members’ kids seen Phoam yet?

They definitely have seen the Psycho Killers a few times, like when we were at Hot August Music Festival last year. That was a really cool experience. It was a packed crowd, and when we do Ladew Gardens they come to that. But I think this is their first time seeing Phoam.

What’s the setlist for Phoam at Saturday Morning Tunes going to look like?

We put some feelers out there to people attending the show to see what they’d like to hear. I asked my kids the songs they’d like. We’re going to mix it up. We’re definitely going to do the more kid-friendly songs, and the ones with call-and-response and fan participation. Then we’re also going to throw in some heavy hitters like the big Phish jam tunes that the parents are going to want to hear. 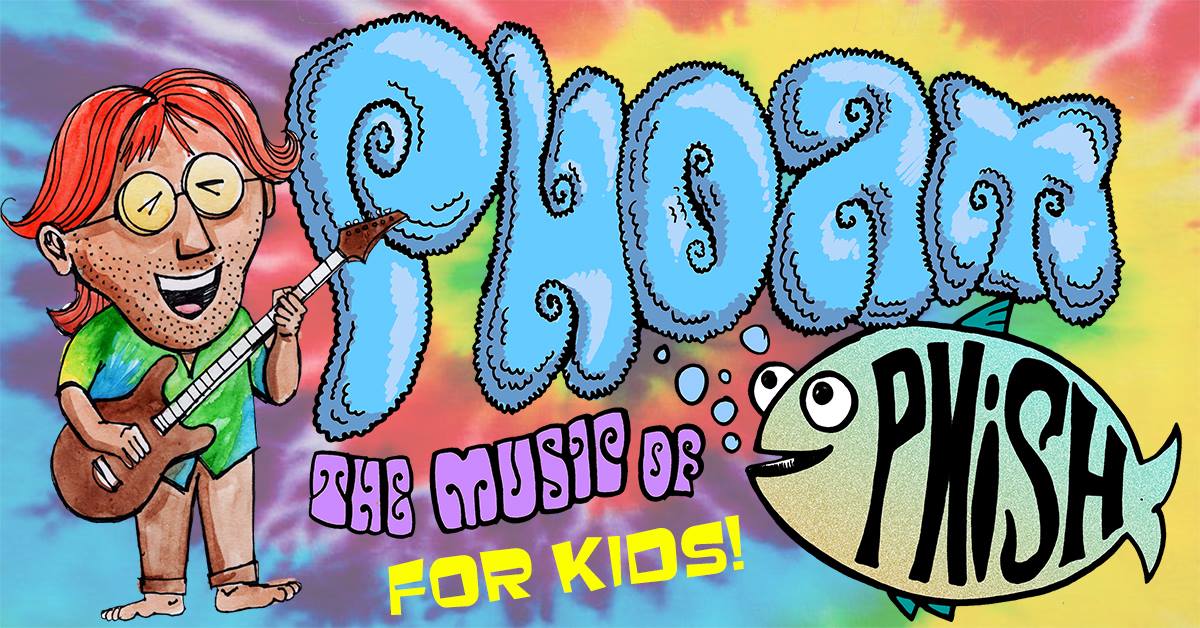 Tickets for Phoam at Power Plant Live are available now. Doors open at 10:30 a.m. and the music starts at 11 a.m. Snacks (Goldfish and organic juice packets) and bicycle rides are included with admission. Kids under 2 are free!

Next post Celebrate World Ocean's Day at the National Aquarium 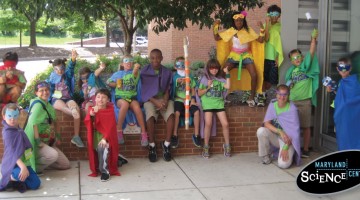