Battle of the Bands: Kids Edition! 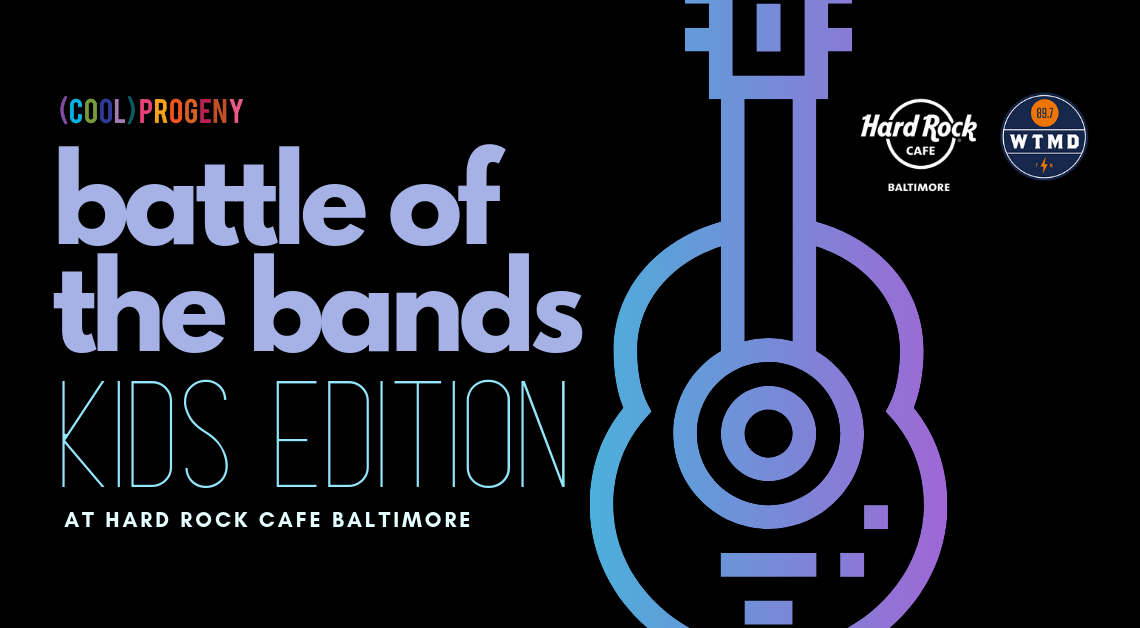 FREE! Join (cool) progeny as local music schools battle for “Best Kids Band!” Enjoy live music from some of Baltimore’s best young talent and cheer on your favorites! The winning band will earn a coveted spot opening for one of WTMD’s Saturday Morning Tunes events this fall.

Have a Summer Adventure Passport? Show your Passport at check-in and get FREE (cool) progeny sunglasses!

Jamaal Collier—or “Mr. Root”—is a dedicated and versatile professional Hip Hop artist with more than a decade of experience facilitating workshops and live performances in the Mid-Atlantic region. By incorporating rapping, vocal percussion, and dynamic stage presence, Jamaal articulates his passionate appreciation for his artistry every time he teaches and performs. Jamaal was named the Mic-ology Spoken Word Slam Champion in 2007. MORE 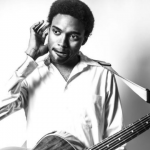 Brooks Long is a Baltimore soul singer/songwriter who has shared the stage with such varied acts as Trombone Shorty, Rebirth Brass Band, Lucero, Ben Lee and LaFayette Gilchrist. In 2014, the band was named “Best Real R&B” in Baltimore City Paper and Brooks began an apprenticeship with Wendell Holmes of the blues/roots band, The Holmes Brothers. 2015 saw the launch of The Songster Part 2, a homemade on-going song series spanning many genres. Later that year, Brooks Long & The Mad Do No Good recorded their debut, Mannish Boys. The single “Got Soul”, was voted #2 on WTMD’s Best Songs of 2016 list. 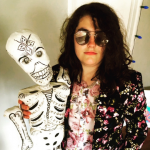 Serena Miller is a Baltimore-based composer and songwriter. She will be finishing her final year at Peabody Conservatory in the fall, and will graduate with a BM in composition, and another in computer music. Her band, Legends of Et cetera, has played at WTMD several times over the last few years, and put out two albums before they all moved away for school. Currently, she plans to write film scores and is working on a score for a friend’s short film, which should be released later this summer. Serena’s music often features difficult themes, such as women’s rights, equality for the LGBTQ+ community, Black Lives Matter, mental health, and many others. She prides herself on expressing her political and mental standpoints through her music. She is working on releasing a new album under her solo name San Junipero before the fall, which will, of course, feature these same themes. 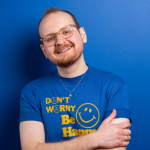 Micah E. Wood is a Baltimore bred producer, photographer and recording artist who’s genre blending sound falls in between the lines of pop, soul and alternative rock. Working as a full-circle artist, his love of both visual and audio structures have dominated his extracurricular time. After publishing “Features,” a photobook showcasing portraits with some of the hottest artists in Baltimore, Wood shifted his focus back toward the creation of music. In September 2017, he released his solo album See Me, both upbeat and full of feelings. In 2018 Wood toured in the US and France, and has been working on his third album ‘Micah E. Wood’ which releases May 17, 2019. In addition to releasing his own music, Wood has wrote songs with Bobbi Rush, Butch Dawson, JPEGMAFIA, Dyyo, & more. 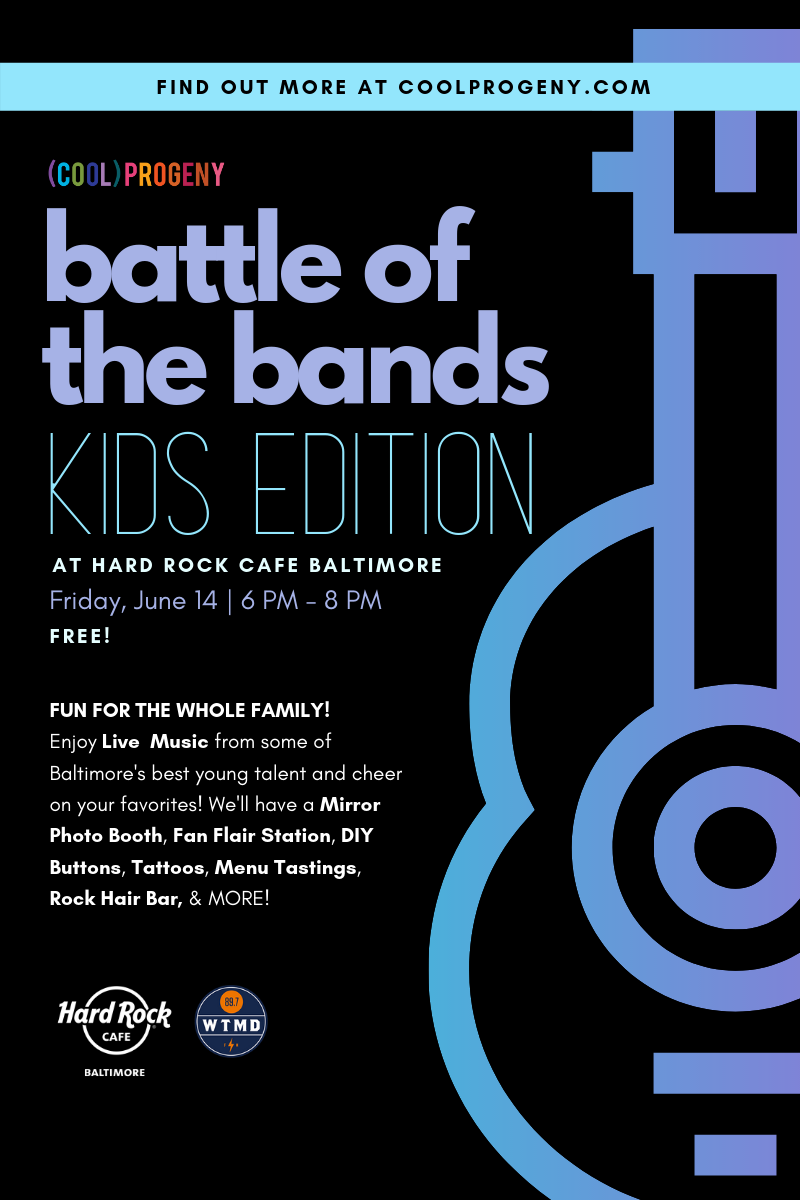 Battle of the Bands: Kids Edition 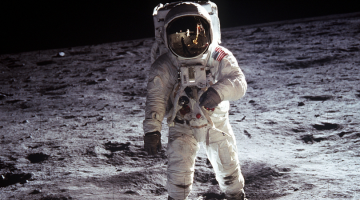