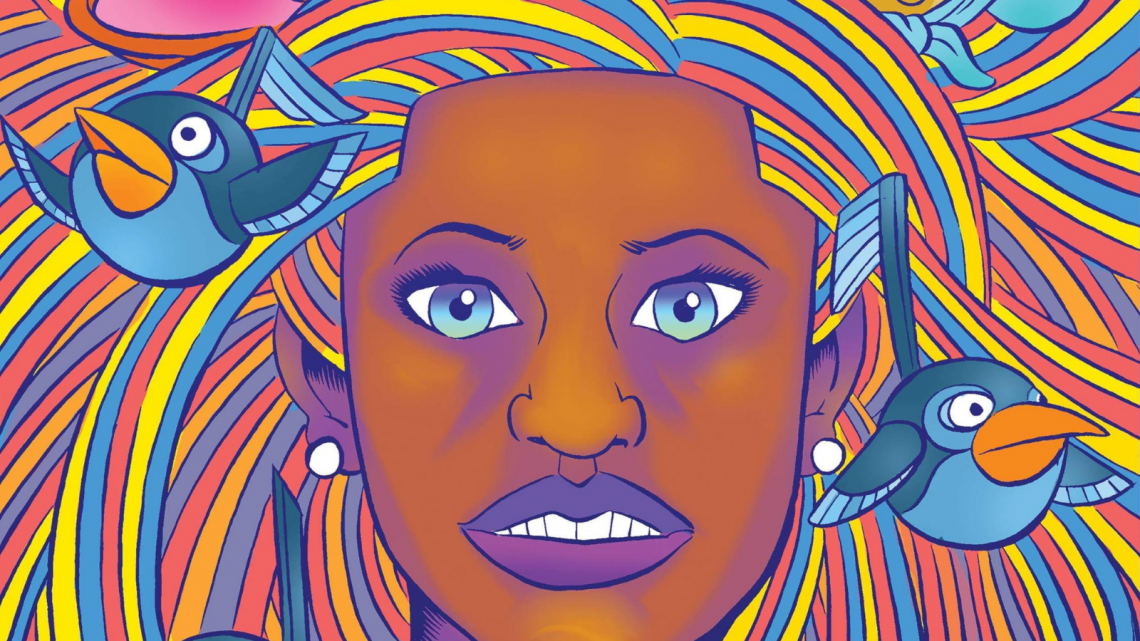 Since they began in 2007, the Baltimore Rock Opera Society (BROS) has staged more than a dozen original rock operas. They’ve been wild, weird and ebullient, but never kid-friendly — until now.

On May 24, the BROS officially debut “Welcome to Shakesville,” a puppet-filled romp through a magical world set to a 1960s-style soundtrack at the Zion Lutheran Church in Baltimore. “Shakesville” follows Jimmy Graves and the Sonic Waves, a band on the brink of success when their lead singer mysteriously disappears. Betty Vega, the talented but unappreciated songwriter behind the band, sets out to find Jimmy. Her search leads to the mystical, musical town of Shakesville, home to giant musical instruments and a deputy mayor with evil intentions.

Before “Shakesville” opens, the BROS are putting on a special preview performance of the show at WTMD’s Saturday Morning Tunes on May 11. Here, “Shakesville” director Lucia Treasure and BROS executive director Aran Keating dive into the BROS’ first show for the whole family. 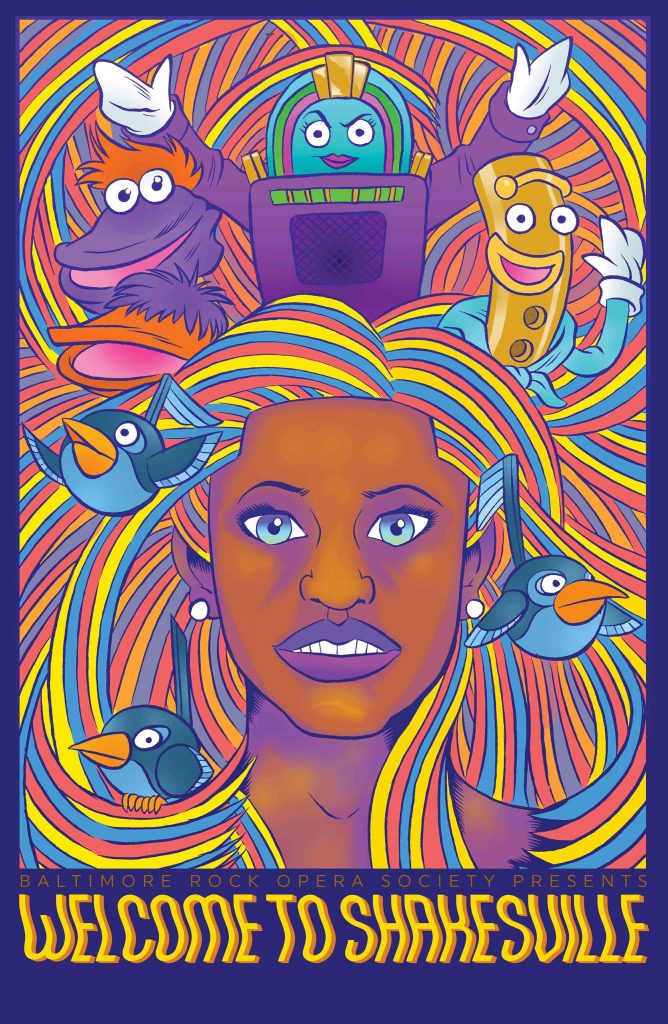 Chatting with Lucia Treasure and Aran Keating about Welcome to Shakesville

Can you set the scene for “Welcome to Shakesville?”

Lucia Treasure, “Shakesville” director: It takes place in 1965 in Temecula, California, where the Sonic Waves are about to perform on an “American Bandstand” style show called the “Mickey Moon show.” As that’s unfolding we meet Betty and we see that she is the creative force behind the band but is not receiving the recognition she so sorely deserves.

This is sort of representative of the cultural appropriation of African-American music that took place by very famous bands in the 1960s. The Beatles, Bob Dylan, Joan Baez, Led Zeppelin and practically every successful white rock ‘n’ roll band, which took black music, put a white face on it and made money from that.

So Betty is a character who is having that experience. And in the midst of it, in a moment of frustration, her music opens up this portal to Shakesville, which is this magical, colorful land of music inhabited by living musical instruments. Two of them, flute and castanets, who are a living flute and a living pair of castanets, convince her to come through the portal into the world of Shakesville, where Shakesville is having a problem. Shakesville is out of tune.

Lucia: I know, it’s a big problem. It’s a crisis. And Betty, who is this musical force of nature, while searching for Jimmy who has already been pulled through the portal by the evil deputy mayor – the same person responsible for throwing Shakesville out of tune – is on her hunt for Jimmy. She also helps save Shakesville with the power of her music and bring them back in tune.

What kind of a reaction did you get from the core BROS audience when you announced that your next show would have puppets?

Aran: Pretty universal excitement. A lot of the BROS community members really like to think of ourselves as a big Muppet show that’s constantly on and never turns off. I think it’s a great fit for our community of people.

And this is an all-ages BROS production?

Aran: I think ages 6 and up is pretty solid. Up to 90+. The music is so enveloping. There are more than 16 songs in the show. So it’s both a concert, a visual treat but also a fun story. Akin to something like “Yellow Submarine” where you can just watch it and get your mind blown in any myriad number of ways.

So there’s no cursing or heavy metal music.

Lucia: No. Some rules of the world are no sex, no romance, no profanity. There’s no violence – even when people are fighting, it’s a musical battle.

Aran: It’s really a show about creativity, about where does that creativity come from, and addressing conflicts in ways that are not of our real world. It’s going to be very family-friendly but also stimulating for adults.

There are some jokes in this for the kids, and also some for the adults.

Lucia: For the adults, there’s a lot of cleverness. The slapstick I’m trying to employ is big and hard to ignore. And then the script, clearly the writers wanted to throw in some lowbrow stuff for kids. There are moments when a bad guy is telling our main character to “smell my butt” or moments I hope if we deploy correctly we can get a ripple of child laughter across the room.

That does appeal to the 6-year-old in me.

Aran: Yeah, totally. That’s kind of what the BROS environment is about. We like to say that we produce art that is neither highbrow nor lowbrow but both of them at the same time. So it’s uni-brow art. It should appeal to everybody. Anybody that walks in the door should have a great time.

GET TICKETS TO SATURDAY MORNING TUNES

WTMD’s Saturday Morning Tunes with the Baltimore Rock Opera Society is Saturday, May 11 at 1 Olympic Place in Towson. Admission includes snacks, coffee and bicycle rides. Doors open at 9 a.m. and the music starts at 9:30 a.m. Attendees will also receive a code for 50 percent off a second ticket when “Shakesville” officially opens May 24. Tickets and more information can be found here.

Next post Students at St. Paul's School for Girls Choose Their Own Adventure During Minimester 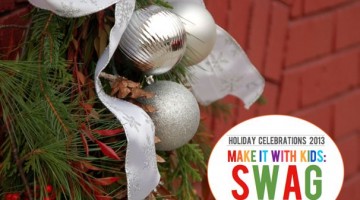