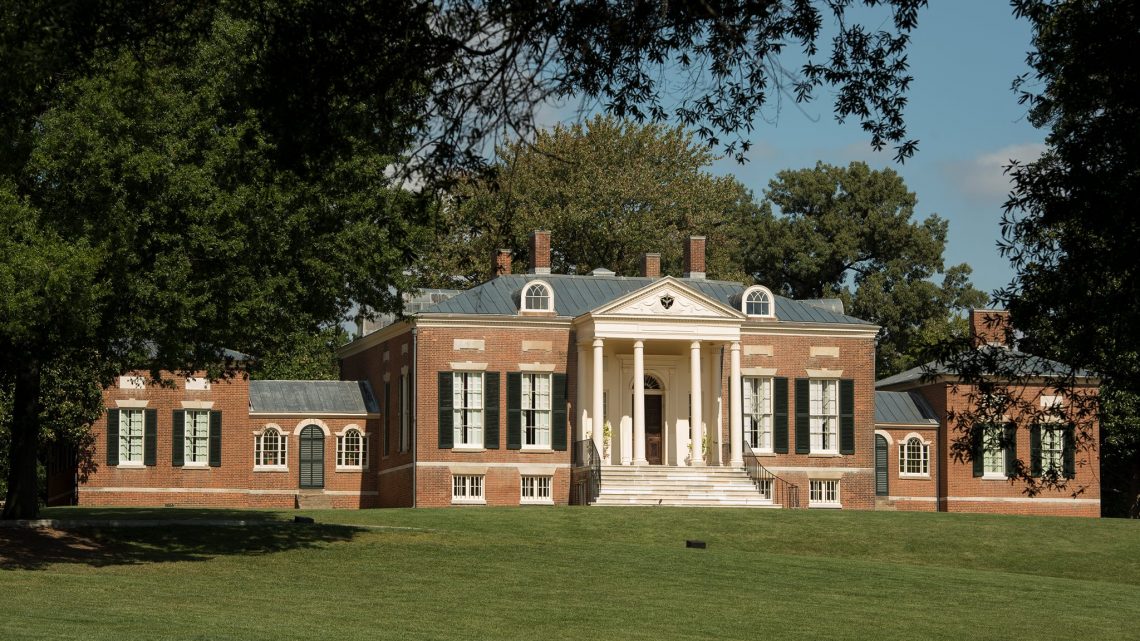 In honor of Black History Month, Homewood Museum is launching a new interpretive tour and offering FREE admission for the entire month of February!

The revamped tour, titled “Families at Homewood,” draws on new scholarship to tell the stories of Charles and Harriet Carroll, for whom Homewood was constructed in 1801, and two enslaved families, the Rosses and the Conners, who labored for the Carrolls in first quarter of the 19th century. According to the museum’s Facebook page, their stories have never before been told in such detail.

“Using Homewood’s exquisitely restored period rooms and its world renowned collections, the tour reveals how the fates of all three families became inextricably linked, in ways both typical and unexpected. The tour also contextualizes their experiences within early republic Baltimore, when slavery and ideals of liberty shaped and steered the young nation,” says the Museum’s webpage.

The museum, which is part of Johns Hopkins University, hopes that the new tour entices those new to Homewood and those who have experienced it before as it provides fresh insights about Homewood’s first residents and the complex society in which they sought fulfillment.

The museum provides school programming for children in grades 6-9, so this experience is probably best for older kids.

Where To Go Ice Skating in Baltimore

Where to Play! Greater Baltimore Family Events This Weekend, March 8-10

Loved seeing all of our friends tonight and making