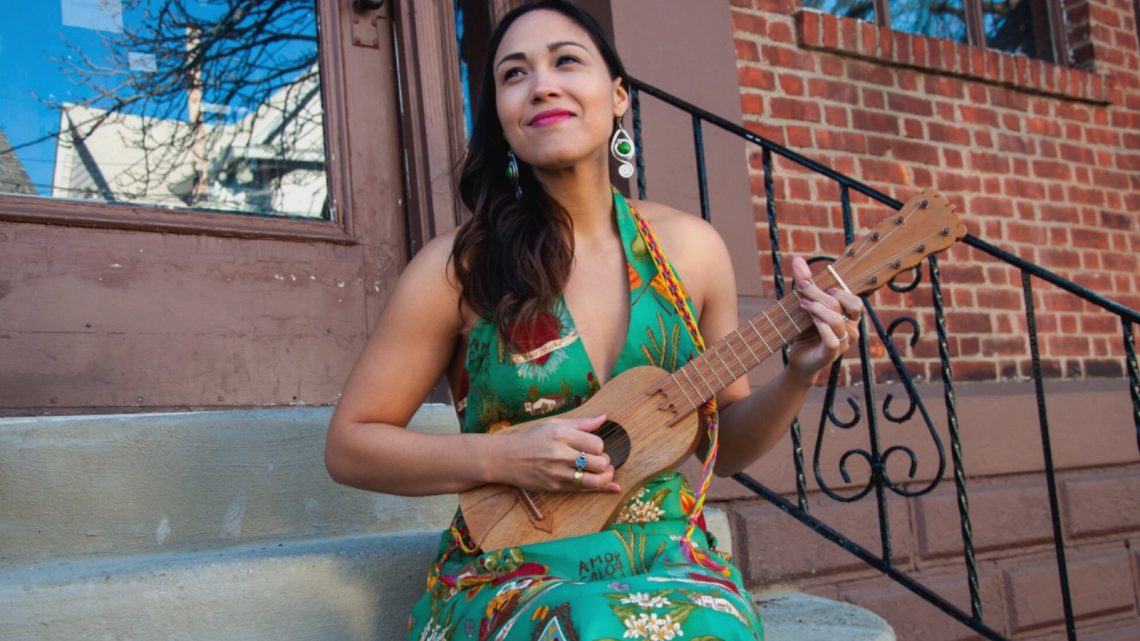 That’s true for Latin American kindie star Sonia De Los Santos, who was in New York City studying musical theater when, out of the blue, the manager for Grammy-winning musician Dan Zanes reached out. Zanes was working on a Spanish album for kids (“Nueva York”), and asked Sonia to sing on it. She wound up touring with Dan’s band for years and becoming a kindie artist herself. 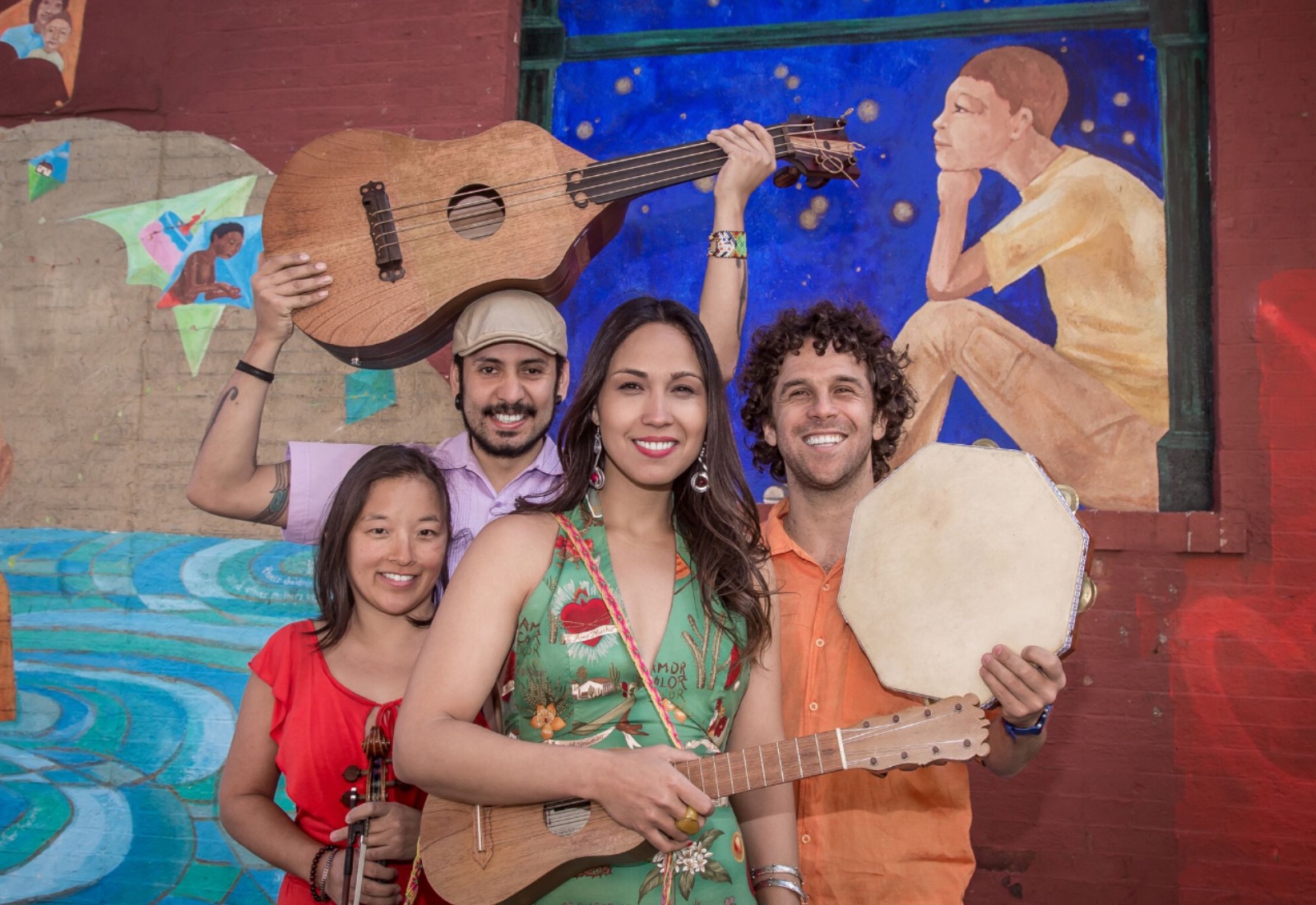 So, Dan Zanes’ manager called you because they found your name in a database somewhere?

When I got to New York, I didn’t know a lot of people. I had a couple friends who’d studied theater. One of them told me to sign up in this database with an organization called the Hispanic Organization of Latin Actors. In that database, you can list your other skills, so I really signed up as an actress but I did put in that I sang and played basic acoustic guitar.

Dan’s manager at the time found my name there and called me in for an audition. I had no idea who Dan Zanes was. I had recently moved to New York, I didn’t have any kids, I was not connected to that scene at all. But I was really excited. I auditioned and got the job.

What was it like when you started performing for parents and kids?

It was fascinating. Growing up, children’s music was so different than what I do now. That was putting on a costume, jumping up and down. But when I started playing with Dan, it was so natural, so organic. Nobody was posing. That struck me. And I said, ‘Well, maybe I can do it. I know how to be natural, I know how to sing songs that I like. I know how to share a story or two. It was eye-opening, and taught me that I could do this too – be myself and sharing what I like.”

Kids can see right through an act. You have to be genuine with them.

That’s true. If you’re not in it 100 percent, they can feel it. Just being there and smiling and taking the time to listen to the audience, to greet them, to see what they like, to connect with them. Playing for grown-ups in a dark setting, where you can’t really see the audience — it’s so different than having kids and their parents and caregivers.

Dan got you more into the music of your own native Mexican culture?

He brought out the best of people around him. He’s one of those people that makes you want to be great so you can share more. I say that I’m more Mexican now than when I used to live in Mexico. You know what I mean? I’m more interested in learning actively … about the music and about the culture. Right now I’m here in Mexico City getting inspiration for the rest of the year.

I was speaking to 123 Andres, and he’s had children start to learn Spanish by listening to his music. Has that happened with you as well?

Yeah! That’s a really good point. I love Andres – we’re friends. I share the same experience. When I was playing with Dan, families would come to me after the show and they would ask me to make more music in Spanish.

Get Tickets to Saturday Morning Tunes 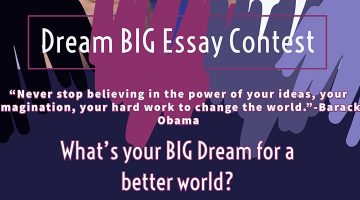