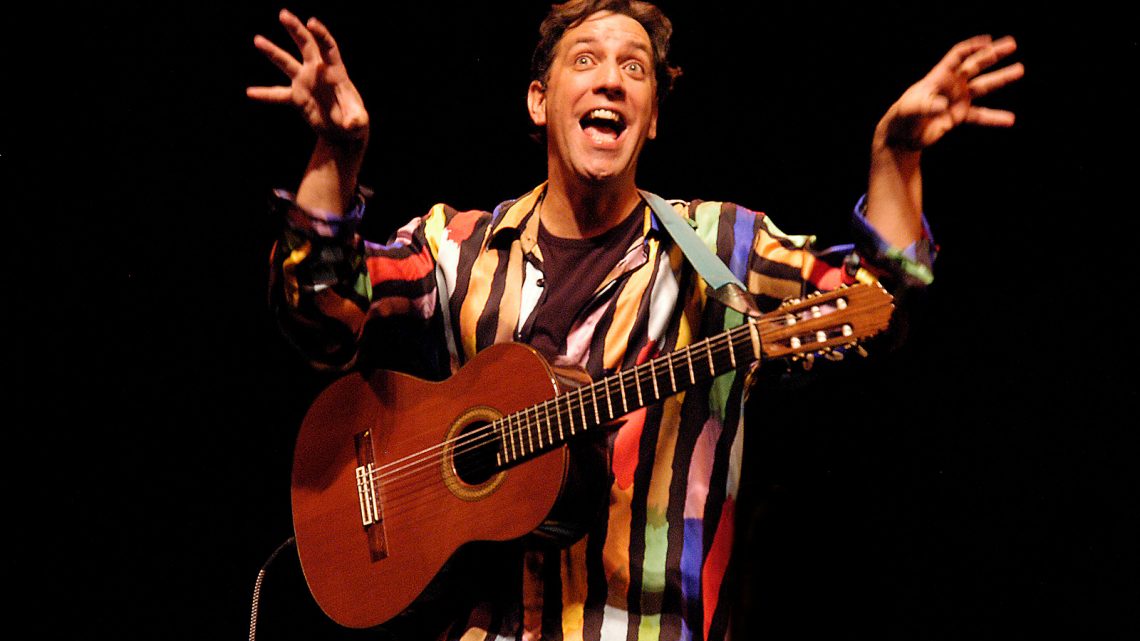 David Gonzalez grew up with a boisterous family. Whoever had the best story? Well, they got the most attention.

Not surprisingly, he grew up to be a performer.

This Sunday, the Hudson Valley-based artist brings his fast-paced, kid-friendly performance of Aesop Bops! to Baltimore Center Stage as part of their new family series.

With a PhD in music therapy, David has a passion for the arts and telling stories because of how storytelling allows us to express and understand. He does everything from directing plays, to performing gigs with his kids (they’re grown and musicians, too), to performing for schools, to working with community arts organizations and immigrant populations.

Aesop Bops! was an opportunity for him to bring the beloved tales he learned as a child to a new generation of story-lovers. The time-tested tales are true treasures because they have essential messages and beloved characters.

Take “The Lion and the Mouse,” for example, one of the three tales told during David’s show. “You have the polarity of the big and the small, the powerful and the meek, and somehow they have to come together. That’s a powerful tale for all of us, no matter watch stage of life.”

If you think this is a serious show, think again.

“I tell these stories, not with a big stick of morality,” said David. “There is a lot of laughter!”

Pint-sized theater-goers and their parents should be giggle, chuckle, and roar on Sunday. Aesop Bops! isn’t a sit-in-you-seat kind of performance. David assures that there are “heaps of audience participation.” Think of it less of watching a performance and more of an opportunity to help David tell the stories.

After all, David doesn’t want his audience to just hear stories. He wants them to learn stories.

“When you learn stories, you have a treasure for all time,” said David. “They’re like love. The more you give, the more you have.”

See the show! You have two changes to see Aesop Bops! on Sunday, January 27th. Join them for the 11 AM or 1 PM performances. Kid-friendly snacks and treats will be available from the concession stand and The Walters Art Museum will be on site with a fun, fable-themed craft! Tickets are a family-friendly $20/each. Children 2 years old and under are FREE with a full price purchase. Just reserve a “Lap” ticket for each child. Save $5 per ticket with (cool) progeny discount code COOLBOPS.

Next post The Full Rundown on the New Annapolis Playseum 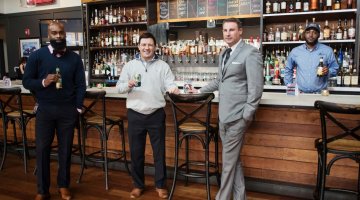