How To Make Food Part Of Your Family’s Story

5 Things to Do With Kids This Weekend, July 31-August 2

Go On a Photo Safari with the Natural History Society of Maryland!

Talking Princesses with Melissa and Britt of Outcalls 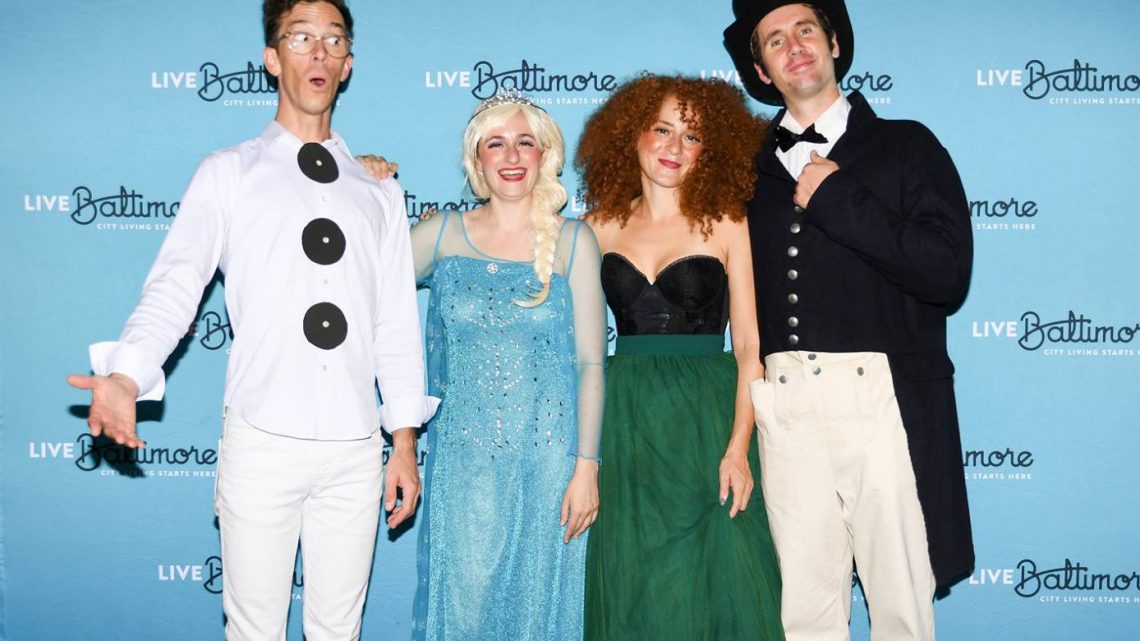 So many kids dream of being princesses when they grow up. Britt Olsen-Ecker and Melissa Wimbish know what it’s like to be two of the most famous princesses of all: Anna and Elsa from “Frozen.”

For years, Britt and Melissa have led the Baltimore baroque pop band Outcalls, known for their soaring harmonies and deep grooves. They were used to performing for adults, until earlier this year when the public radio station WTMD asked them to learn the songs from the movie “Frozen” for the station’s Saturday Morning Tunes Movie Soundtrack Shows at the Baltimore School for the Arts. Both concerts (which also featured Black Root Underground performing songs from “Moana”) sold out.

On Saturday Dec. 15, Outcalls is bringing back the songs from “Frozen” as part of WTMD’s Mini Holiday Spectacular at Towson University’s West Village Commons Ballroom. The show also features Parliament Funkadelic’s Rufus Roundtree and his Bmore Brass Factory playing super funky holiday songs, Santa Claus, and Opera in a Can.

Here, Britt and Melissa talk about what it’s like to play princesses Anna and Elsa on stage – and how they really feel about the movie “Frozen.” 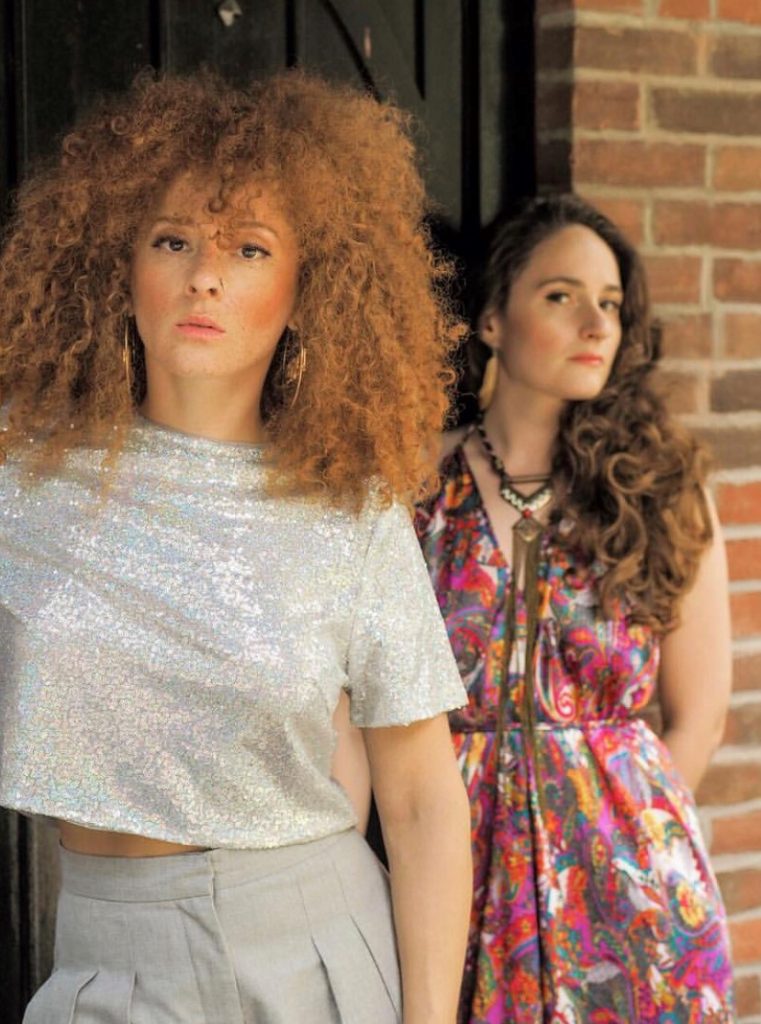 Talking “Princesses” with Britt and Melissa from Outcalls

When we first asked you about doing the songs from “Frozen,” what did you think about the idea?

Britt: Our mantra is, ‘Say yes, worry about it later.’ So we were like, ‘That sounds great, it’s going to be so fun.’ And then as we got a few months away and we got the music and I started looking at all these high notes we had to belt out, I started thinking, ‘Ok this is going to be different work than we’re used to.’ But it was so fun.

What did you think when you first saw the movie?

Melissa: Oh, it was terrible. I remember hating it.

Britt: Yeah! And I still think I do. There were great moments and funny moments.… I remember just feeling let down by the story and some of the dialogue was super cheesy. But you know what? It was a huge success for a reason.

The duets are lovely. It’s a short soundtrack – only like 25 minutes long.

Britt: Yes! I was thinking, ‘Oh my god how are we going to fill a half hour?’ But Melissa wrote an incredible script to accompany all of the singing, which is really for the adults. So any adults who are reading this and on the fence should come because we wrote it for them.

Melissa: And we have Elliott Rauh as the incredible narrator, which is such a treat. He has a theater background and he really sells it.

What are some of your favorite musical moments from this score? Britt, you get to do “Let it Go.”

Britt: Oof, that is a punishing song. Even for Idina Menzel, it’s difficult for her to sing that. She can sing it and they wrote it for her. Being able to do that with the string quartet at the Baltimore School for the Arts was really fun. Looking down and seeing all of the little Elsas dressed up at the lip of the stage just staring up. I almost got choked up at one point. I was just so choked up. But you can’t cry and sing that song at the same time.

I wasn’t expecting fake snow at the BSA concert.

Britt: There was so much debate about how to make it. I bought some plastic snow glitter, and I thought, ‘We’re not gonna ask Baltimore School for the Arts if we can use it, we’re just going to do it.’ Then Elliott had an idea – use hole punch, mix it in so people can see it.

That’s what you did? You punched out a bunch of paper?

Britt: Well I think he just took it from his school, because he teaches.

Britt: He stole it! He stole all of the stuff you would recycle normally and we re-purposed it. He was saying he wants to make some sort of snow cannon for this show (on Dec. 15). We’ll see if we can manage that.

I won’t tell the folks at Towson University until afterwards. [Laughs] When you were kids, was there a princess-type character you dressed up as?

Britt: I did Jasmine. She was a princess.

Melissa: I was Dorothy (from “The Wizard of Oz”). She’s not really a princess. She had a lot of mental problems.

We’re not the only ones who’ve asked you to do this show again. You’ve had some other interest in it?

Have you done it?

Melissa: Not yet. We’re trying to figure out a way to take it on the road.

Britt: It’s obviously a hit. People love it, and it would be super fun to keep doing it.

Thank you both again so much for being willing to do this for us. Really looking forward to having you back on Dec. 15. 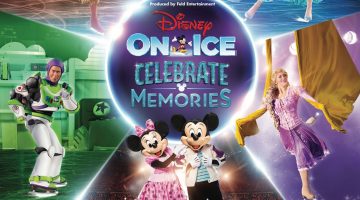