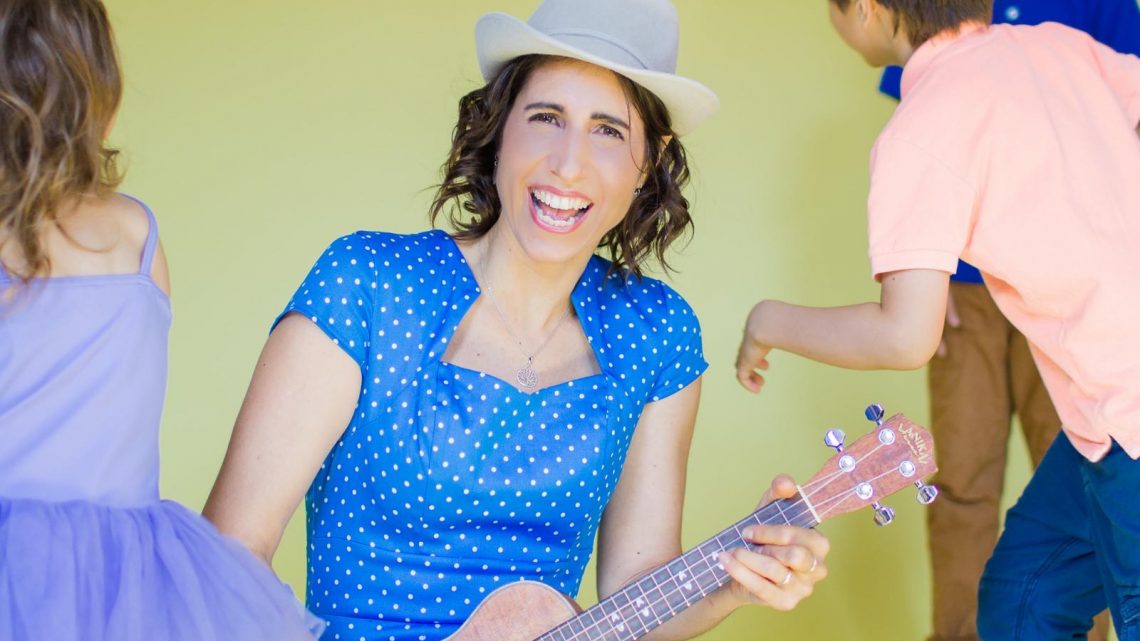 Vered Ronen never thought of herself as a singer. She was majoring in philosophy and art at New York University, painting and printmaking when, on a whim, she sat in on a jazz class – just to watch.

It was the first of several moments that caused Vered’s life to take an unexpected twist, and would eventually lead her to become a musician and the founder of Baby In Tune, a series of music therapy groups for parents of babies and toddlers in Brooklyn. This Saturday, Vered headlines WTMD’s Saturday Morning Tunes concert for kids and adults in Towson.

For a time, Vered performed as a jazz singer and guitarist in New York City, studying psychology and music therapy on the side. She began working with kids, and even recorded a few albums of songs written by children.

When she became pregnant with her first son, Vered decided to stop chasing her dream of becoming a professional musician and focus instead of clinical psychology. But she couldn’t stop making music.

“I found myself writing these little ditties with my baby about our time together, and about what I imagined he was feeling and what I was feeling – our connection,” she says.

One of Vered’s music therapy colleagues heard the songs she’d written for her baby, and encouraged her to record them. Instead of putting music aside, Vered found that all these different paths she’d taken – singing, motherhood, music therapy – were coming together.

“Here was the rock star and the psychotherapist and the mom, too,” she says. 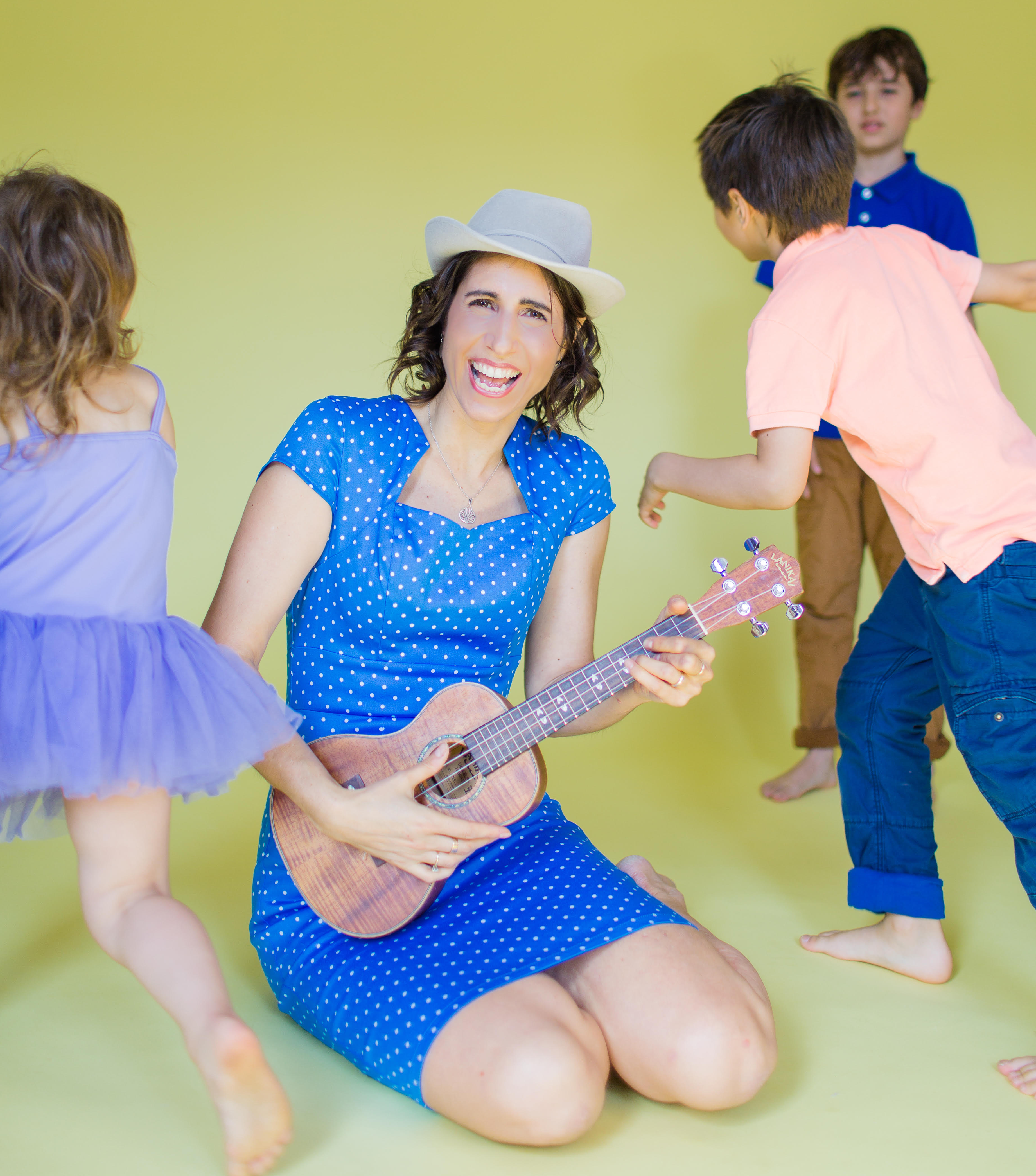 Vered’s first album, “Good Morning, My Love,” was about how your first child turns you into something new – a parent – and the joy and discovery that come with it. Her second album, which coincided with the birth of her second son, dealt with more complicated ideas.

By the time Vered’s third album (this year’s “Songs For Sisters and Brothers”) and her third baby (a girl) came around, she was fascinated with the dynamics between her three children.

Based in Brooklyn, Baby in Tune offers music therapy groups for kids aged 0-7 months and 8-24 months. In these classes, Vered splits her attention between the children and caretakers. She encourages parents to think of their babies as “little emotional antennas,” and focuses on establishing routines through music, singing and hand gestures. They even write a song together.

“We think a lot about our arms as a way to hold,” she says, “but our voice is a way to hold our babies, say, if we’re in the back seat. Or if they’re in an airplane and we need to create a kind of womb around them because it’s noisy and chaotic.”

At Saturday’s show, Vered will be joined on stage by Rob Jost, who plays upright bass and French horn – and who has been performing with Vered since the first time she attempted singing in the jazz class all those years back. And while there might be more records in Vered’s future, there probably won’t be any more of her own babies to go with them.

“I am done with the children, but there might be more albums,” she says with a laugh.

Tickets for Vered at WTMD’s Saturday Morning Tunes Oct. 14 are available here. The opener, Maryland blues musician Christopher James, goes on at 9:30 AM and Vered will be on from 10 AM – 11 AM.

Don’t miss the next concert in WTMD’s Saturday Morning Tunes series! Indie rocker Jumpin’ Jamie is Nov. 17. Concerts are held in WTMD’s kid-friendly space, at 1 Olympic Place in Towson. Doors open at 9 a.m. and the music runs from 9:30 a.m.-11 a.m. Each performance has an opening act as well as a headliner. Snacks (organic fig bars and fruit strips) as well as drinks (Horizon milk and Honest juice) are included for all kids. The series is sponsored by Live Baltimore, The Walters Art Museum, Garrison Forest School, Eddie’s of Roland Park, Race Pace Bicycles, THB Bagelry and Deli, Port Discovery Children’s Museum, LokalPhoto and (cool) progeny. Kids under 2 are free!

Next post Tales & Tails is BACK at Irvine Nature Center

Where to Play! Baltimore Family Fun This Weekend, January 10-12

Proud mom moment... loved watching this one and th