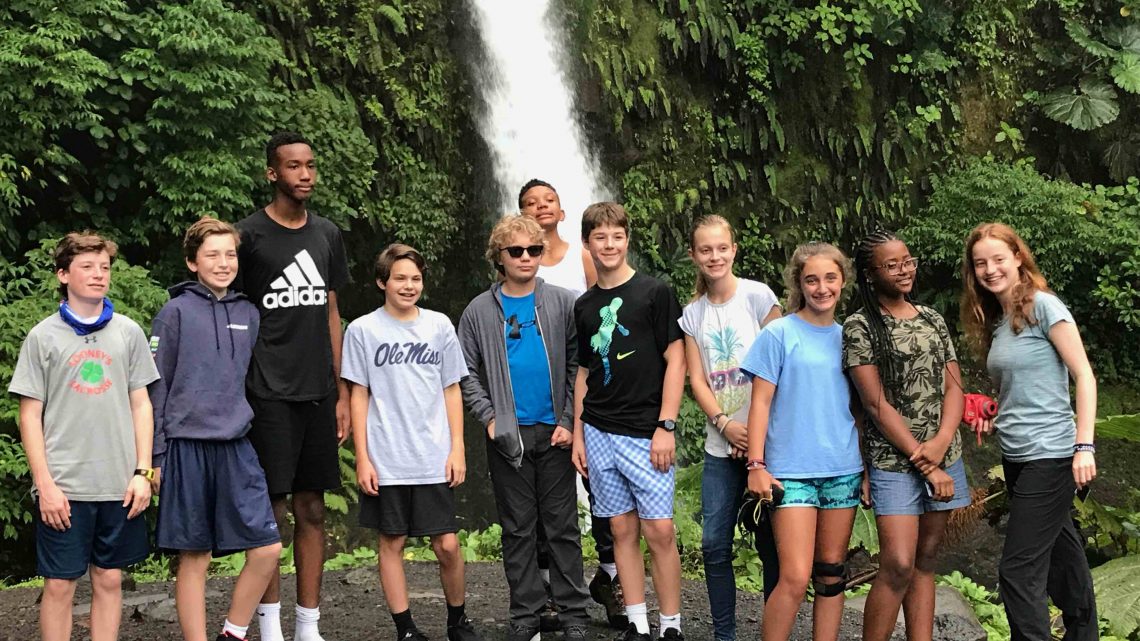 As part of their Eighth Grade year, students at Calvert School are tasked with putting together a Reflection speech. Each week, students address the Middle School community with their personal stories of meaningful messages. The following speech was recently given by Calvert School Eighth Grader Kiara P. It’s the first installment in our new “Student Voices” series. Want to have your student work published? Learn more here.

I will never forget when our Calvert group landed in Costa Rica for our trip with the World Leadership School in June. Costa Rica is a small country located in Central America and has a population of about 5 million, which is less than Maryland. While encompassing just one-third of a percent of the Earth’s landmass, Costa Rica contains four percent of the species estimated to exist on the planet; this is true biodiversity.

While we were in Costa Rica, we had the opportunity to see many exotic animals. One night, we hiked in Chilamate and our tour guide showed us animals such as the green tree frog, turtles, and even, an eel. It was so cool, but also eerie, being in the rainforest at night. We were all a little on edge—who knew what was out there? Everything was fine until we started hearing this strange noise. The guide told us to turn off our flashlights so that our eyes could adjust. With no artificial light, we would be able to see more animals. I heard another noise from behind me— really close—I spun around quickly. When I turned around my ponytail hit Ian R. right in the face! I’m not quite sure how my ponytail made it all the way up to his face. He screamed, then I screamed, then the animals screamed! (Just kidding, but he is so much taller than I am! By eleven inches! How did my ponytail hit him?!) It is some of these small hilarious moments that have made this trip so memorable.

I have always loved to travel, even when I was little. My parents have taught me to appreciate that peoples’ experiences and communities’ traditions might be different from your own. My parents met in Indiana, but they are definitely not from Indiana! My mom is from Munich, Germany while my dad is from a small, rural town in Brazil called Diamantina. Two places, on different continents, 9,000 miles away from each other. 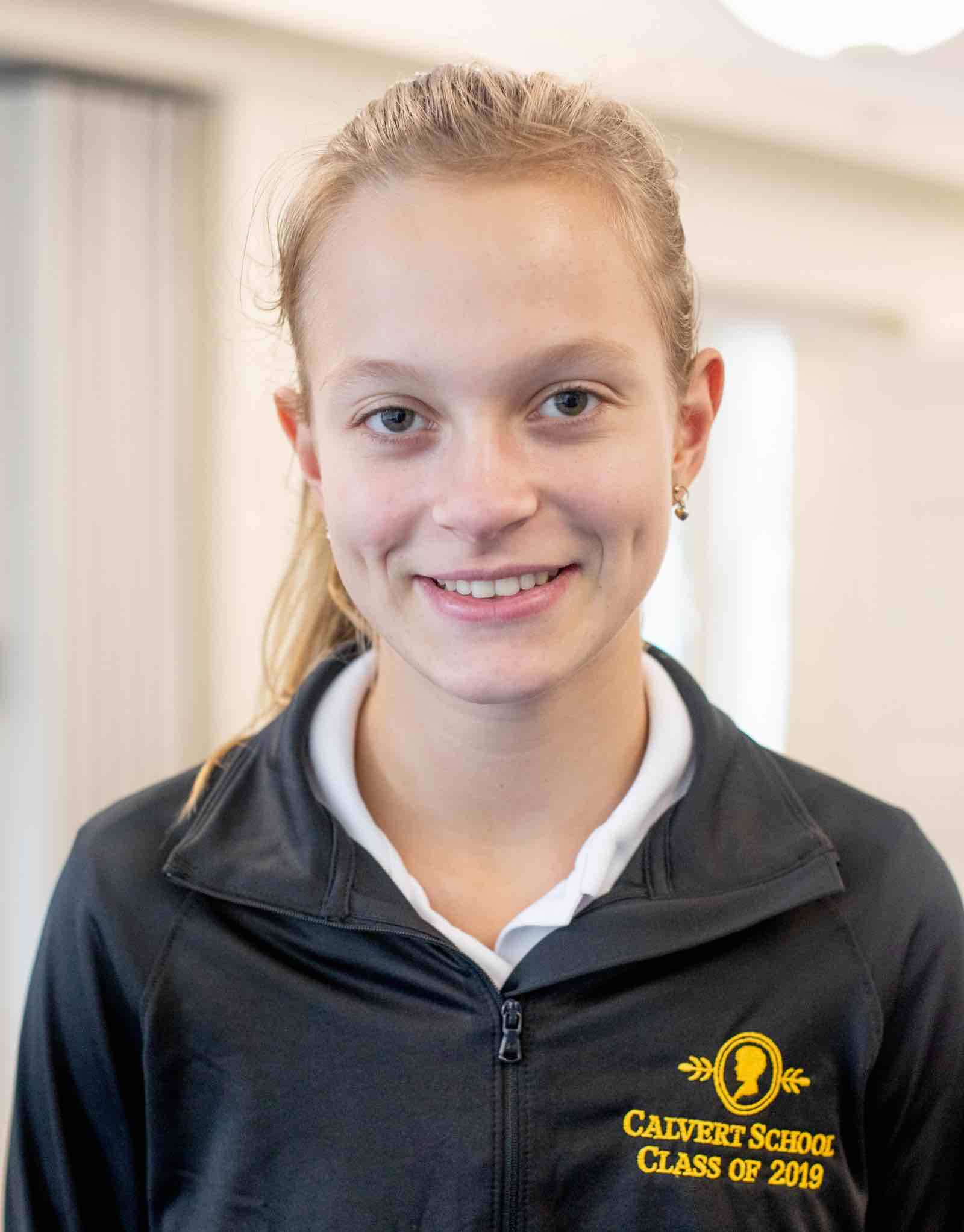 My dad came to the United States with two bags of luggage and $600 dollars for graduate school. It was pure luck that brought him here. His professor in Brazil had known a gentleman who had a connection with Purdue University. After graduate school, my dad worked his way up to becoming an associate professor at the University of Maryland, where he works with tick-borne diseases such as Lyme. Both my mom and dad came to the United States for better opportunities, and now both have PhDs from Purdue.

When going to Costa Rica I was expecting to only work with students, but during my stay we also learned about environmental issues from a local farmer named Daniel. He worked for the food company Dole before starting his own organic farm. At Dole, his job was burning protected forests at night, so that Dole could have more space in order to grow pineapples and bananas. After reflecting on his experiences, Daniel realized that working for Dole was not for him. First, they were burning protected forests, which is illegal, and second, the chemicals used at Dole were harmful to the people working there, and the environment. Daniel decided to start his own organic farm along with six other people who also decided to leave Dole. The odds and laws were stacked against him. He founded his farm in 2000, but he soon learned that no one would buy from him or his friends as they were not certified organic producers. The struggle continued for 17 years. Along the way, all of his friends who left Dole with him died because of the chemicals that they were forced to breathe in while working for the large company. He is the last person alive from the group that left Dole. He remained determined, despite his own poor health, to see his dream through. He now has a thriving farm and his story inspired us all.

My dad and Daniel both have inspiring stories and have made me see things from different perspectives. Daniel believed in taking the road less traveled and followed his heart. My dad left his hometown to seek out his dream. Both have helped me understand the importance of not giving up, believing in yourself, and to take a chance.

Next post Ikea is Looking for Kid Toy Creators 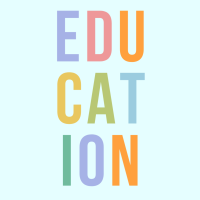 About the Author (cool) progeny education

(cool) progeny education features explore how learning is happening in classrooms across the Greater Baltimore area. 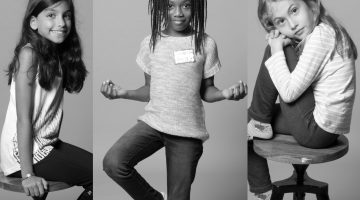 what kind of woman do you want to be when you grow up?