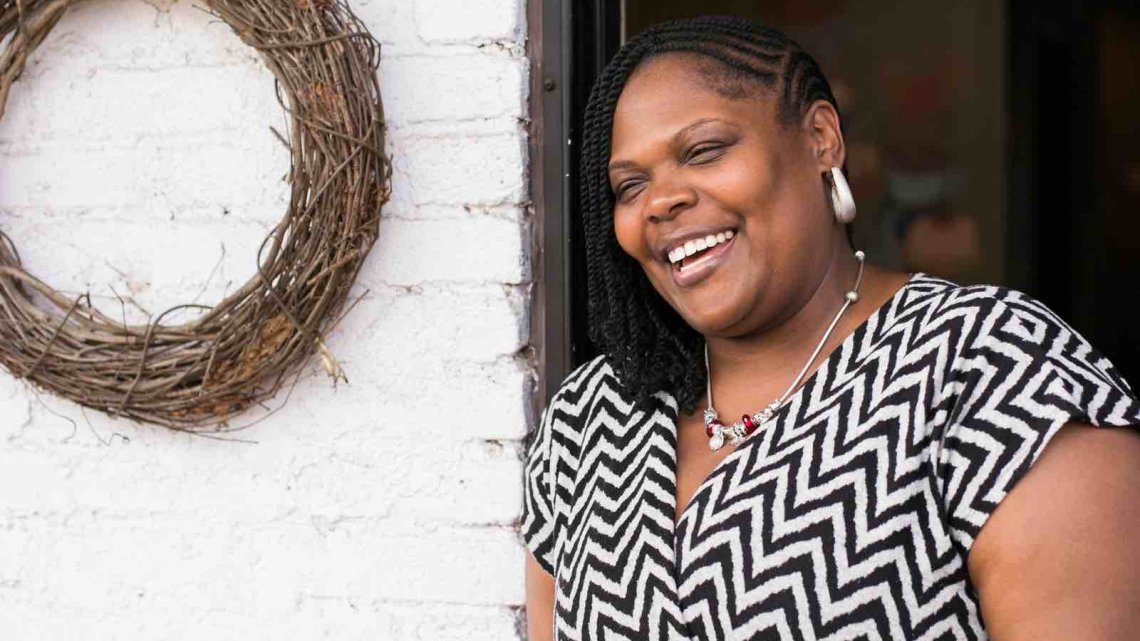 It had been a hard week for Kenyatta Hardison. It was late September, coming up on the first anniversary of her mother’s death, and she was prepping a subset of her school’s children’s choir to perform for the Archdiocese of Baltimore’s annual gala. She was tired. Anxious. Worried about how she would deal with all of the emotions headed her way.

The music’s prelude started — and a moment took over.

“We were just, really feeling it,” said Kenyatta, warmly smiling over coffee at Red Canoe Cafe in Lauraville. “We were feeling it, so I turned my phone camera on. The acoustics in the space weren’t good. The lighting wasn’t good.”

But the music? It was good. Powerful. Who knew that the grainy, phone video that Kenyatta took of her Cardinal Shehan Catholic School choir kids rehearsing Rise Up would spread across the internet like wildfire — getting more than 60 million views?

Within a few short weeks, Kenyatta found herself traveling at 3 AM to New York City with her students to perform on Good Morning America. She and her choir received a Daytime Emmy nomination for their performance of the arrangement with Common and Andra Day on The View. She was fielding performance requests from as away as you can imagine. This choir of young kids from Northeast Baltimore was winning over the nation with hope. With Kenyatta leading the way.

(Although she’ll never say that.)

Overnight popularity wasn’t easy to navigate. The Facebook notifications, community reactions, and emails were overwhelming. But Kenyatta did what she had done countless other moments in her life: relied on her faith. 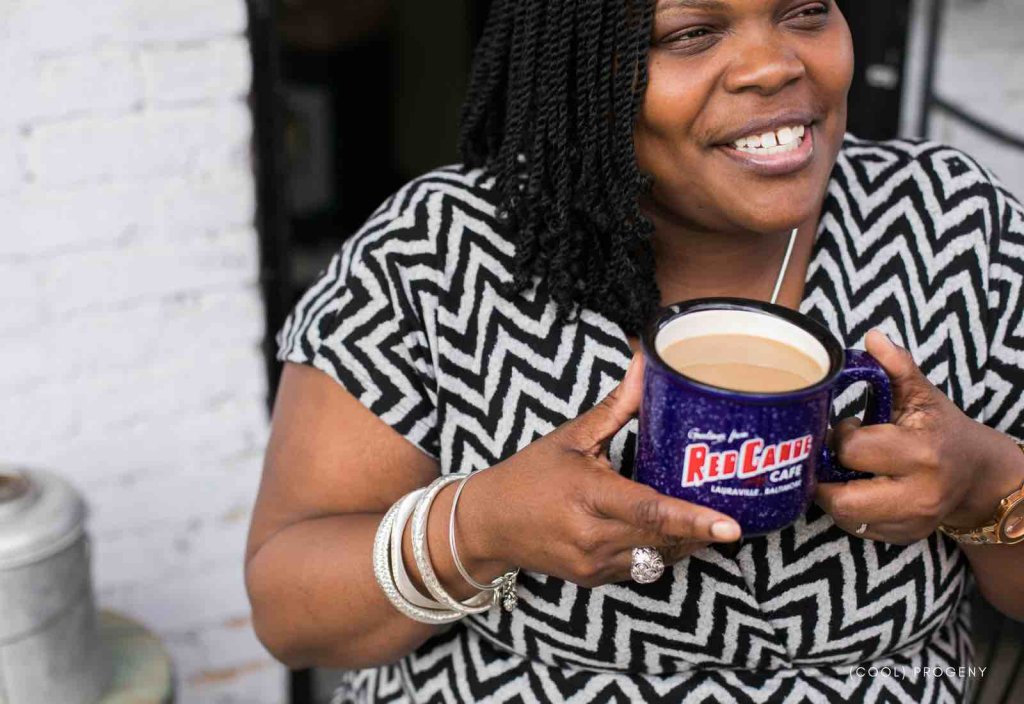 When Good Morning America first called to ask the choir to perform, their producer asked that only one of the soloists perform because they would ‘only have one microphone.’ The arrangement the children had perfected — and that swept YouTube — had several performers singing solos. She was planning to turn the offer down.

“I went to talk to my kids. And I asked them how they would feel about only one soloist perform,” she said. “They didn’t feel good about it, so I asked them what we should do. They thought we should pray. And we did.”

Good Morning America called back and said they would arrange it so all of the soloists could perform.

Kenyatta’s powerful presence and voice onstage doesn’t quite seem to match her soft-spoken, self-effacing personality offstage. And while she may be a performer and choir director, she truly believes her first role is as teacher. Throughout the entire journey over the last year, she has centered herself on just that. She’s their teacher.

This summer, Kenyatta is back where she’s been for the last 15 summers — running Young Artists Training to Achieve Success. She founded the program because she believes in the power of arts education (she’s a Baltimore School for the Arts Alum) and saw that many city schools lacked robust arts programs. It started as program for 25 kids in the basement of Historic St. Francis Xavier Catholic Church and now works with more than 200 students students and 12 staff members.

Chatting with Kenyatta is effortless. In fact, we were both chatting so much that our coffee grew cold and she had to warm hers up before leaving. After an hour or so, I told her that although I could spend the rest of the evening chatting, I probably had enough for this piece.

“Wait a minute!” she exclaimed, “I haven’t even talked about my kids!” I laughed a bit.

“Kenyatta, this isn’t a piece about your kids. They’re amazing,” I said. “But this piece — it’s about you.”

Thank you, Kenyatta, for helping Baltimore kids rise up.

Next post #CoolSummerFun Week 8: Where the Wild Things ROAR 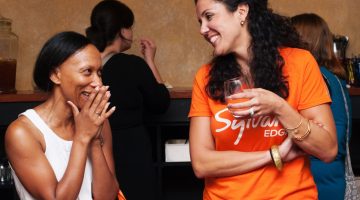