Chatting Writing with Elissa Brent Weissman, Author of The Length of a String 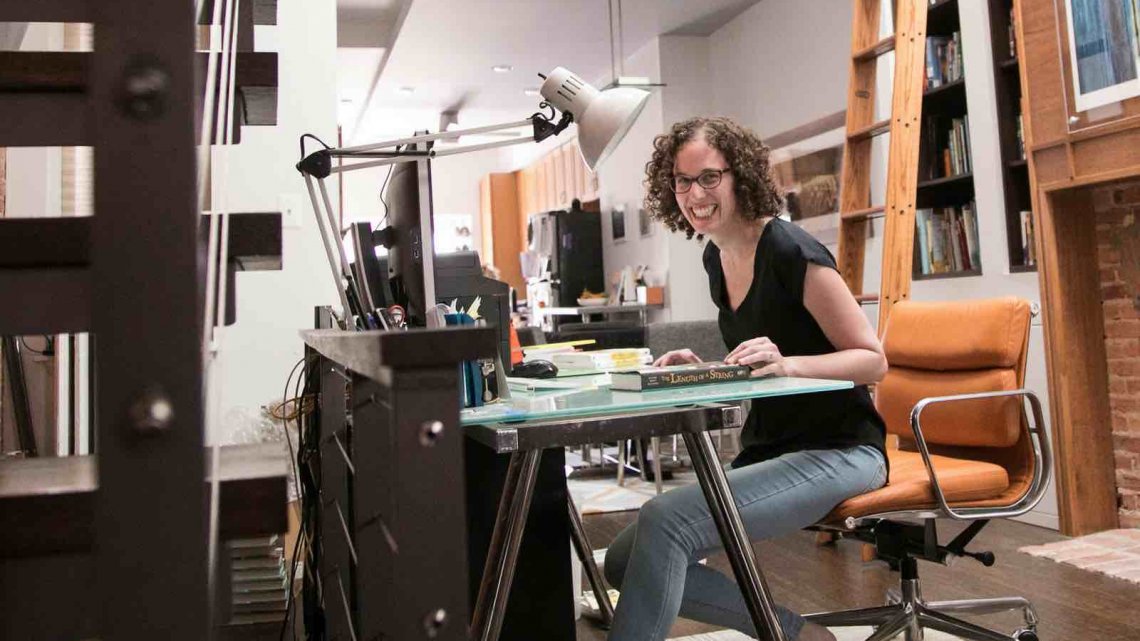 If you have a middle grader (think grades 4-7) in your life, chances are they know the Nerd Camp series. The fun and quirky tales of sleepaway camp are favorite summertime reads for so many kids! But for her latest release, author (and Baltimore mom) Elissa Weissman spins a very different tale, weaving historical fiction and asking her young readers to explore what identity and family really mean. 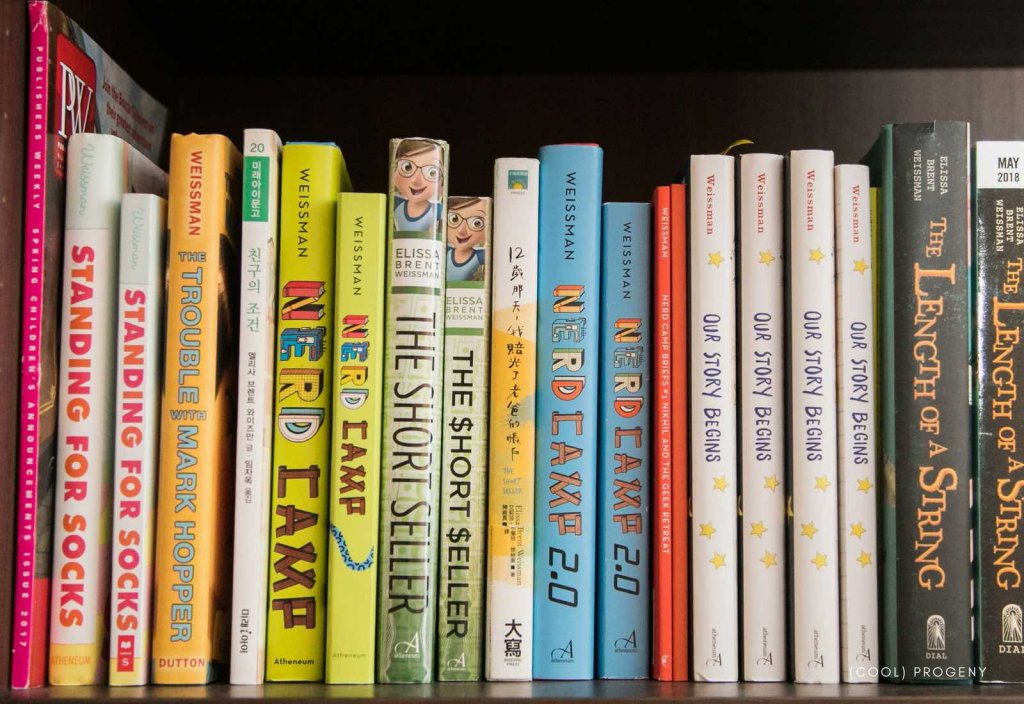 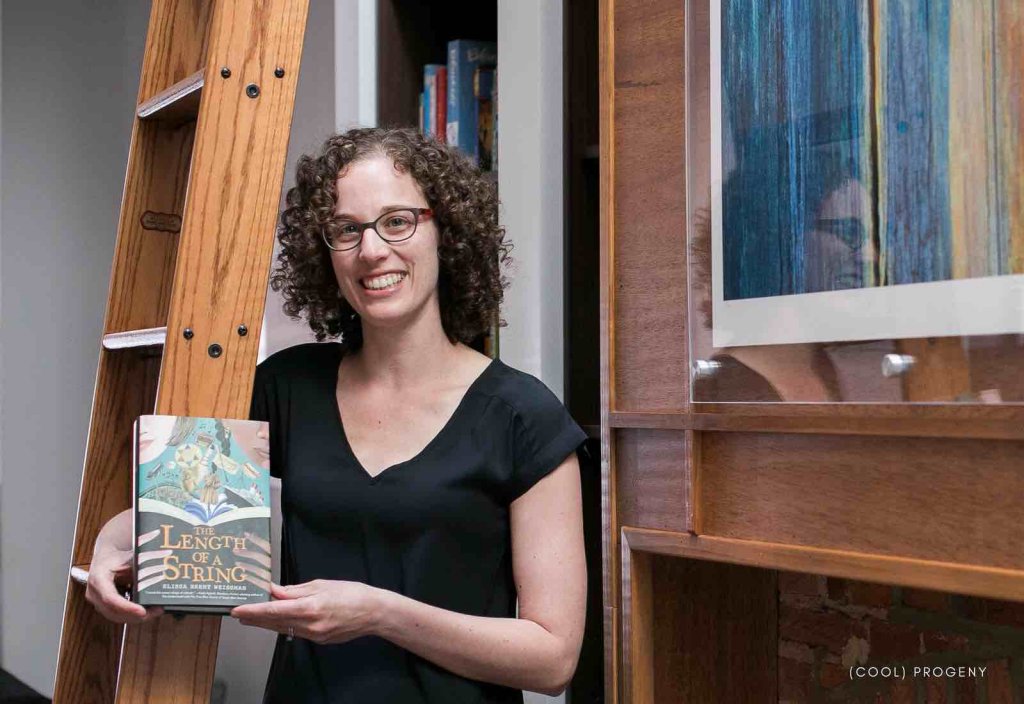 The Length of a String is a story about 12-year-old Imani. The one thing she wants for her bat mitzvah is to find her birth parents. Although she loves her loves her family and her Jewish community in Baltimore, but she has always wondered where she came from, especially since she’s black and almost everyone she knows is white. Imani’s modern-day journey is juxtaposed against that of her mom’s grandmother — Imani’s great-grandma Anna- told through her diary, as she flees Nazi-occupied Luxembourg alone to seek refuge in Brooklyn, New York. 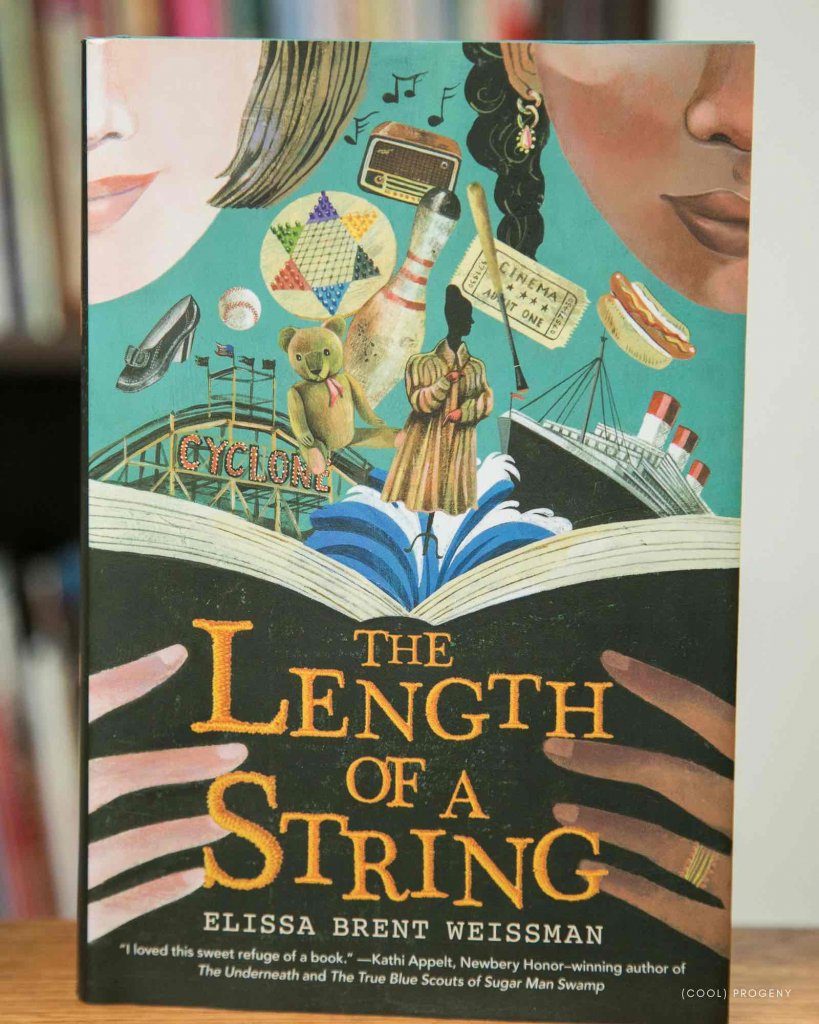 “Quite a bit of the historical story is inspired by my personal family history. I still have all four of my grandparents and three of them grew up in New York City in the 1930s and ’40s. I talked to my grandparents about their experiences,” said Weissman in an interview with Baltimore Jewish Times. “But the whole idea of finding a diary — I just made it up. I wanted to combine these two stories and that’s the way that I ended up doing it.”

Weissman, a Baltimore mom who writes from her very (cool) Federal Hill home (check out her office below! Don’t you just love the kid-sized writing station?), also teaches creative writing to children and college students. We caught up with her to chat about what inspires her own writing and how she encourages her own ‘little writers.’ 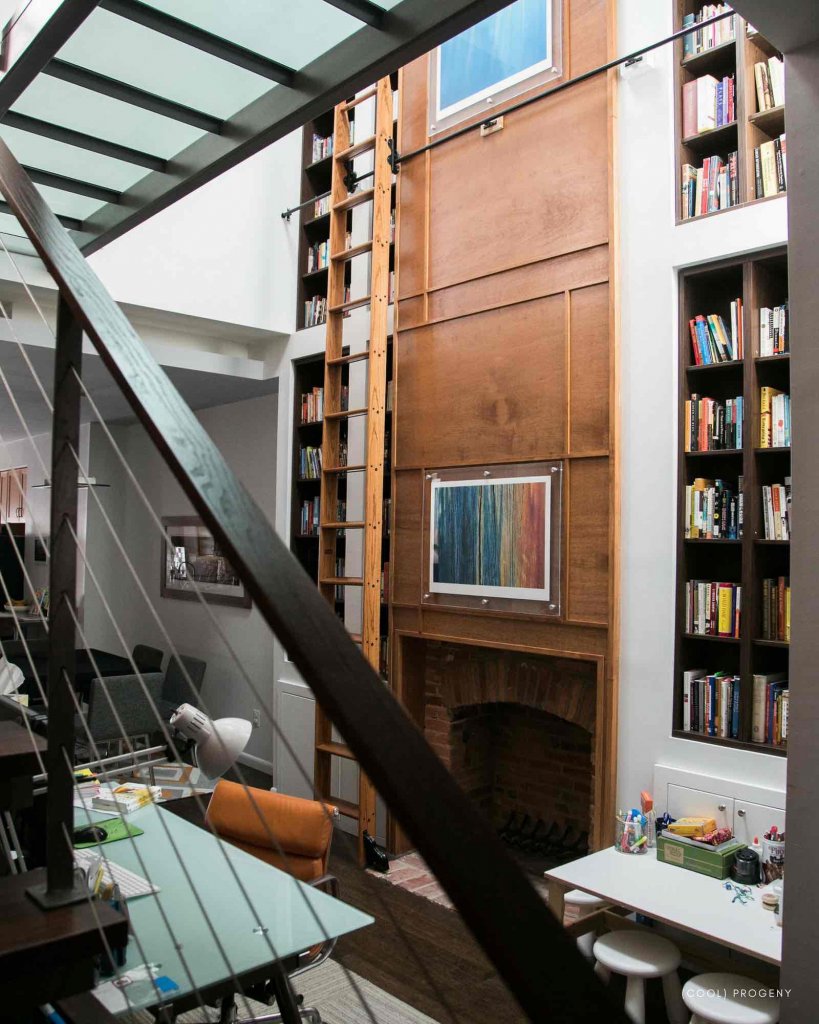 Who inspired you to become a writer?
The authors I read as a kid! Some of my favorites were Louis Sachar, Ann M. Martin, and Lois Lowry. I was also particularly inspired by Gordon Korman, who published his first book when he was just 13 years old. I was determined to beat him and tried to get my own book published when I was in sixth grade. No one wanted to publish that book, but I’m proud to say the first chapter of it is now in an anthology I edited called Our Story Begins–right next to a chapter by Gordon Korman!
How do you encourage your own kids’ writing?
My husband and I read to them, encourage them to read, make frequent trips with them to the library, and keep lots and lots of books in the house. I try to engage their imaginations and ask them questions that get them thinking creatively as much as possible. Car rides are great times to play storytelling games together, too. One of their favorites is called “Fortunately, Unfortunately.” The first person starts a story with a sentence that begins, “Fortunately…” (e.g. “Fortunately, the girl went to the playground.”) The next person adds a sentence starting with, “Unfortunately…” (“Unfortunately, it started to rain.”) You keep going around, alternating “fortunately” and “unfortunately,” creating a story together with lots of twists and turns. 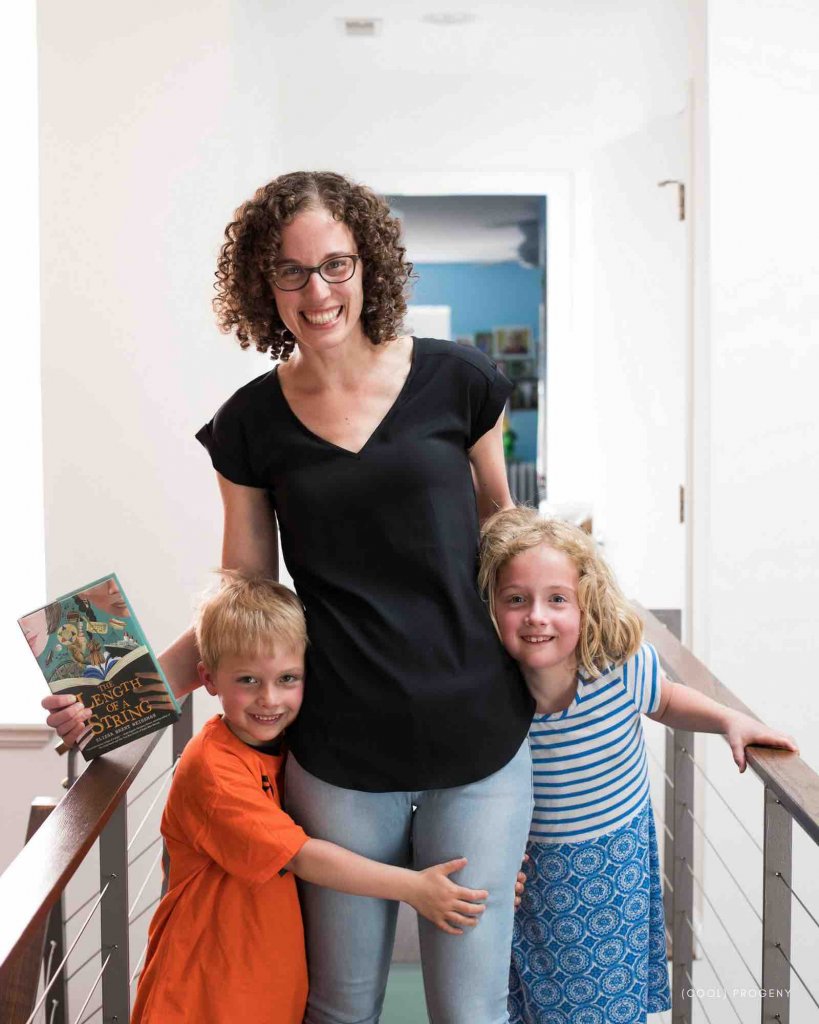 What’s the funniest writing prompt you were ever given (or ever gave?)
When I teach, I often give an exercise on voice in which students have to write about the same object in a variety of ways–using long sentences, short sentences, lots of questions, etc. My favorite of the prompts are to write about the object as though you’re writing an advertisement for it, and to write about it in the voice of someone you know very well. Both usually produce very funny responses that are excellent examples of voice.
If you had to choose one location in Baltimore to use as inspiration for a story, where would it be and why?
What a great question! (For the record: The contemporary story in The Length of a String takes place in an unnamed suburb of Baltimore, but Imani doesn’t go anywhere very specific.) Rather than a single location, I think I’d use an event: The Kinetic Sculpture Race. It’s quirky, unique to Baltimore, inherently dynamic, and–being a competition–it has built-in suspense. It would also allow me to incorporate so many cool Baltimore settings. I think there just might be something to this… thanks for the idea!
Photos by Wendy Hickok, Wendy Hickok Photography.
Tags: (cool) momsElissa Brent WeissmanThe Length of a String

Next post This Summer, Take a Minication at Gaylord National Resort!

50 Things to Do With Kids in Baltimore this May 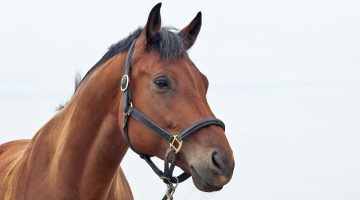 Take a FREE Backstretch Tour at The Timonium Fairgrounds