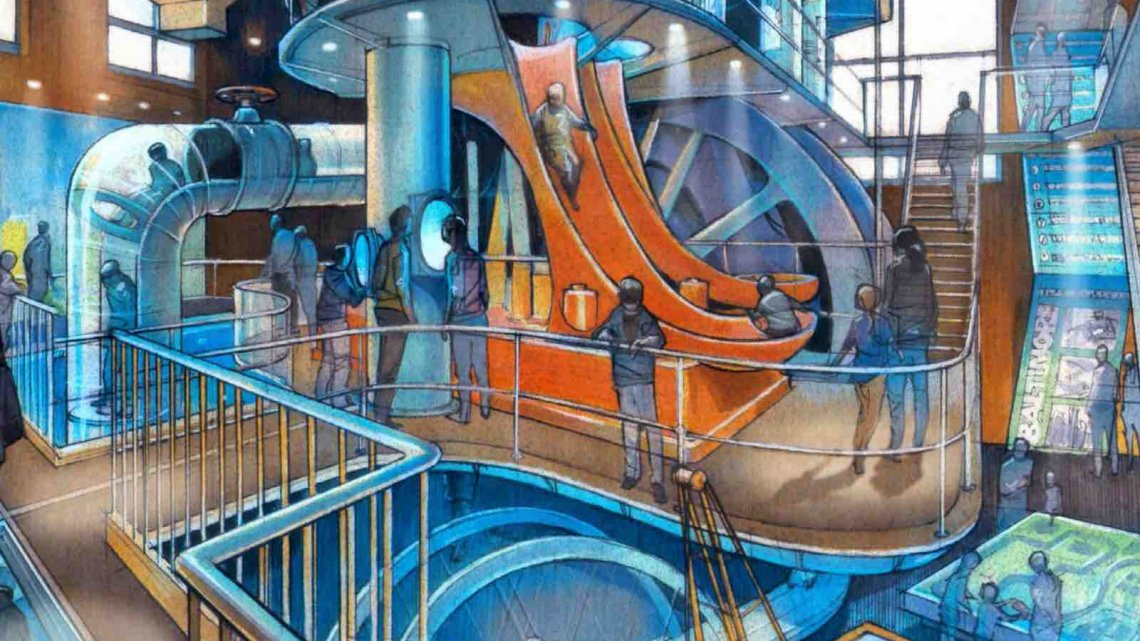 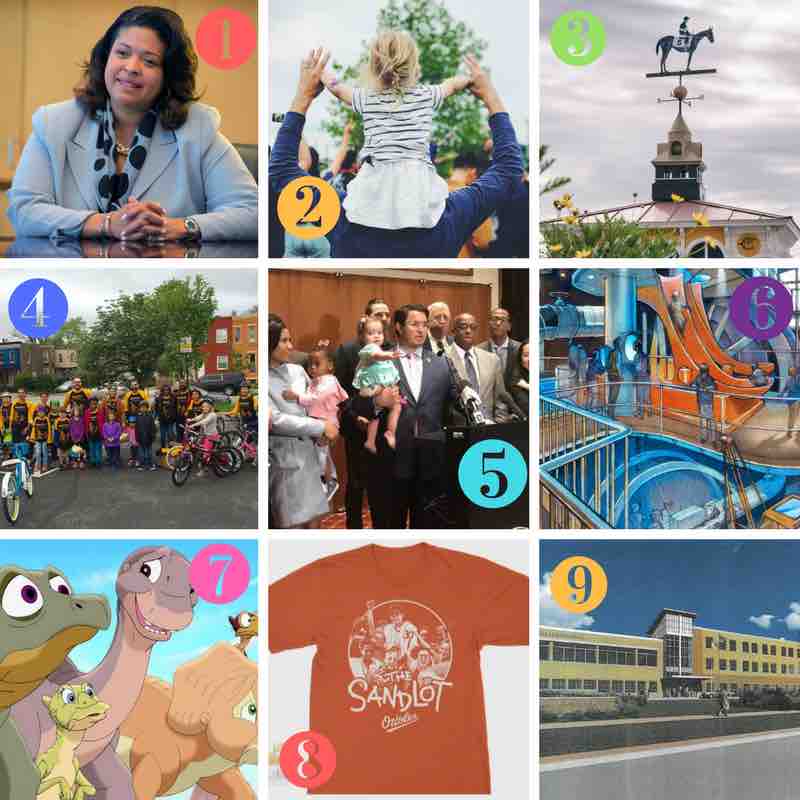 Preakness is coming! And one of the best ways to experience it with kids is at one of their Sunrise Tours (FREE! No reservations necessary!). Tours happen Tuesday-Friday (May 15th -18th) from 6 AM – 9 AM at Pimlico. After enjoying sunrise on the Grandstand apron while watching the Preakness contenders’ morning workouts, you will get an insider’s perspective on racing during an escorted tour of the stable area. Tours are FREE and run on a first come, first served basis. Arrive early to take full advantage of the tours and keep in mind that the Friday tours are extremely popular.

May 9th is Bike to School Day. Join students, families, and schools across the country in biking to school! This year, Bikemore and Downtown Baltimore Family Alliance are partnering to support schools across the city. Bike to School Day is an opportunity for families to try out different ways to get to school, and to demonstrate the value of neighborhoods that are safe for kids to walk and bike.

Hailed by dads who say safe, clean changing facilities for babies should be “a right,” a Baltimore councilman Monday introduced legislation that would require more establishments to install baby-changing stations. Councilman Isaac “Yitzy” Schleifer — holding his 15-month-old daughter, Bobbi Bella — said both moms and dads should have access to the stations, usually a fold-down table with straps to stabilize wriggly toddlers.

Baltimore’s shuttered Public Works Museum could be renovated and reopened under a private group’s plan to breathe new life into the waterfront space. A $15 million fundraising campaign kicked off earlier this month to transform the former museum into an interactive “Public Works Experience,” with three times the exhibition space and attention-grabbing features like a lighted beacon in place of the building’s original smokestack.

A new Parkway Theatre program is aimed at younger audiences.”The Land Before Time,” a 1988 animated tale of young dinosaurs escaping famine and overcoming prejudice, will screen May 5 at the Parkway Theatre, in the midst of a roster of festival offerings that includes more than 40 feature films and 10 shorts programs. The showing will kick off a new program called Generation Parkway that’s aimed at bringing young audiences to the recently renovated theater in the Station North Arts and Entertainment District.

In celebration of the 25th anniversary of “The Sandlot,” fans will have the opportunity to watch the classic baseball film on the scoreboard at Camden Yards. The special screening will be held after the 4 p.m. game against the New York Yankees on June 2. A limited number of ticket packages are available, which include tickets to the movie and an exclusive t-shirt.

The Archdiocese of Baltimore raising millions for city’s first new Catholic school in more than 50 years. The co-ed school is planned near the University of Maryland BioPark at the site of the former Lexington Terrace Elementary School on downtown’s west side and aims to fill a void in an area without a Catholic school. The Archdiocese began fundraising about eight months ago and has raised $13 million toward the $18.6 million project.

Previous Article Where to Play: Baltimore Family Events This Weekend, May 4-6 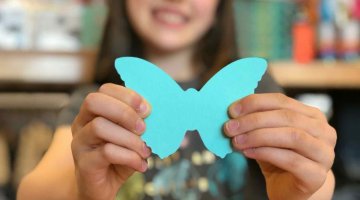