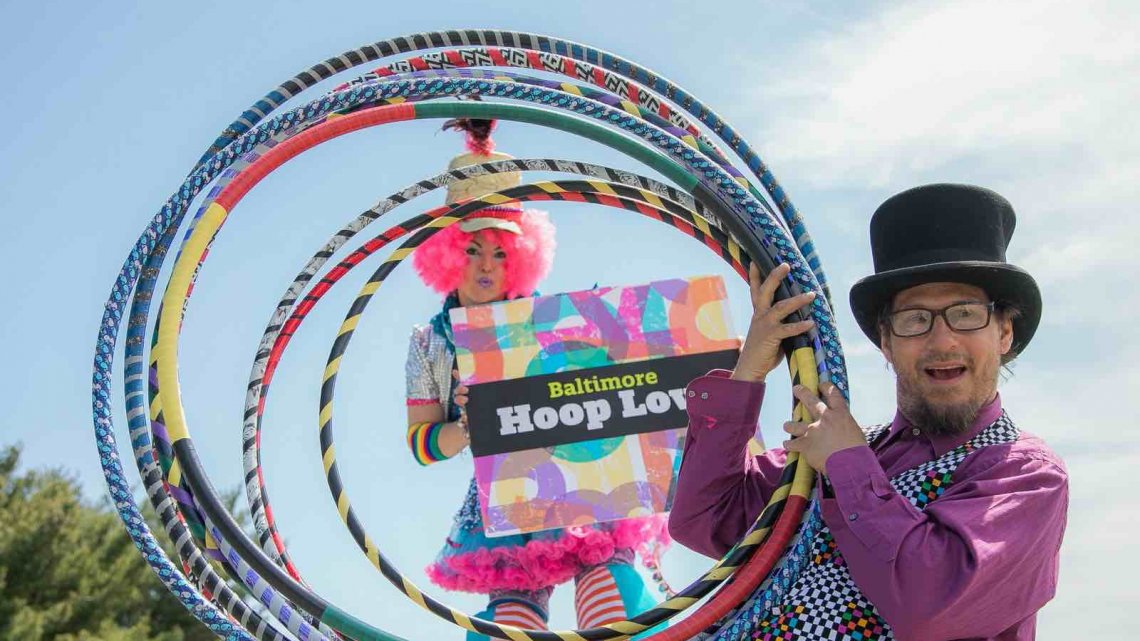 You may not know her by name, but if you’ve been to the Baltimore Farmer’s Market on any given Sunday in the past several years, you’ve probably seen Jes Raschella hula hooping by the main entrance. In full regalia, she’s hard to miss.

Maybe you or your little ones have even picked up one of her spare hoops and joined in for a few minutes. As a co-founder of Baltimore Hoop Love, Raschella and her fiancé Andreas “Spilly” Spiliadis have added a splash of color and movement to the Farmer’s Market and at countless parties and other events. And on Saturday, May 5, they’ll perform as part of the Saturday Morning Tunes Mini Masquerade Ball at the Modell Lyric. 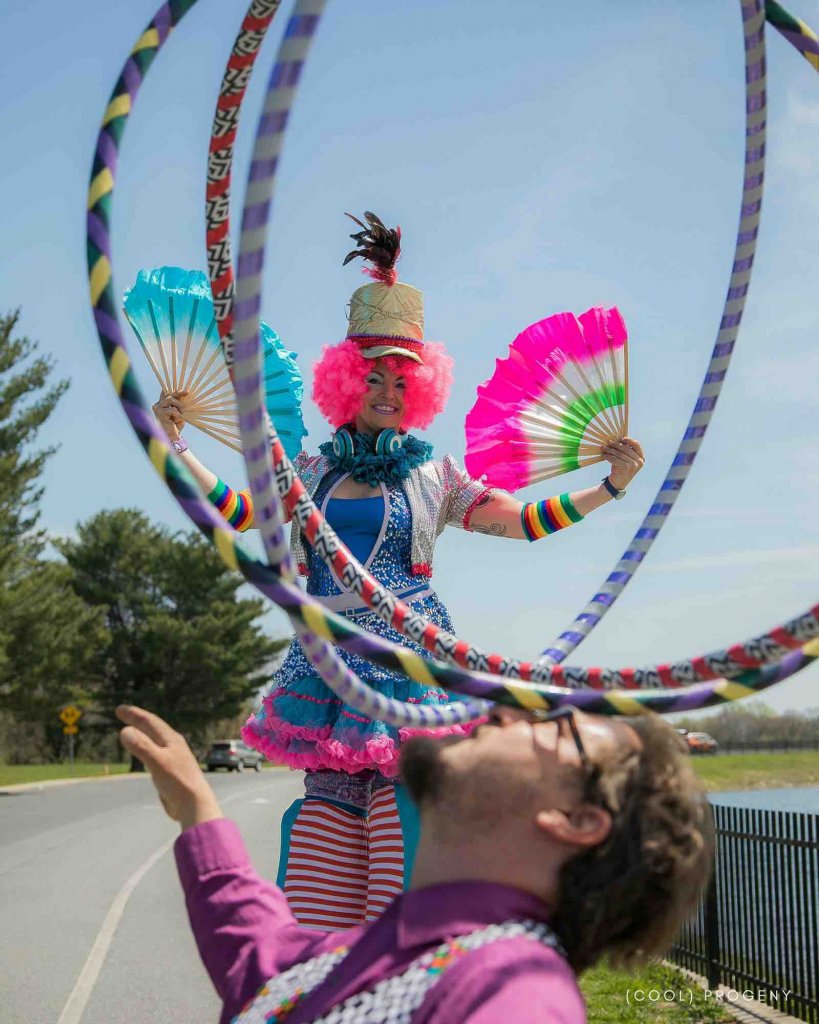 “There’s a little kid in all of us that wants to have fun,” Raschella said. “We see it time and again, from grandparents to parents to children, who come to the hula hoop stand and pick up a hula hoop and play for a little while.”

Raschella and Spiliadis are the core of the Baltimore Hoop Love family, which also includes about 30 performers, from stilt walkers to jugglers. If they had a motto, it would be: With practice, anything is possible. That’s the whole idea behind Baltimore Hoop Love – a message Raschella is eager to share.

Years ago, on a trip to India, Raschella was surprised to find that one of her fellow travelers was an expert juggler.

“She was so amazing at juggling, I thought it must have been something she was born knowing how to do,” Raschella said. “When she explained to me it was simply a matter of practicing a lot, I realized it was something I could do as well.” 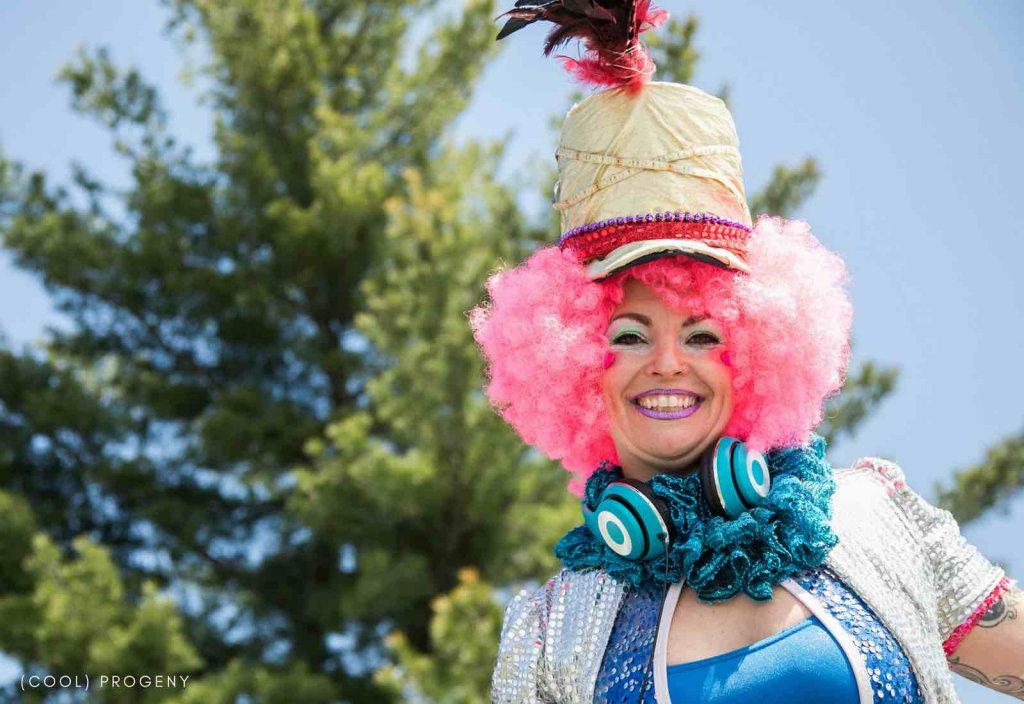 So Raschella did, starting by juggling just one ball, then two, then three. Then came rings and clubs, and when they’d go to the grocery store, lemons and oranges. She’s even juggled fire torches.

“They’re a little tricky because you have to catch the dark end, and not the part that’s on fire,” she deadpanned.

During the blizzard of 2010, Raschella fell down a YouTube rabbit hole, and found herself watching videos of people hula hooping. She was hooked.

“It’s accidental exercise,” she said. “You’re having so much fun, you don’t even realize you’re burning calories.”

Raschella began making her own hula hoops out of PVC tubing (typically used to irrigate garden plants) and taking them to the Farmer’s Market on Sundays. Soon after, she heard about another hula hooper who made and sold his own hoops at the Saturday Farmer’s Market in Waverly. People said they needed to meet each other, and a few months later, they did. 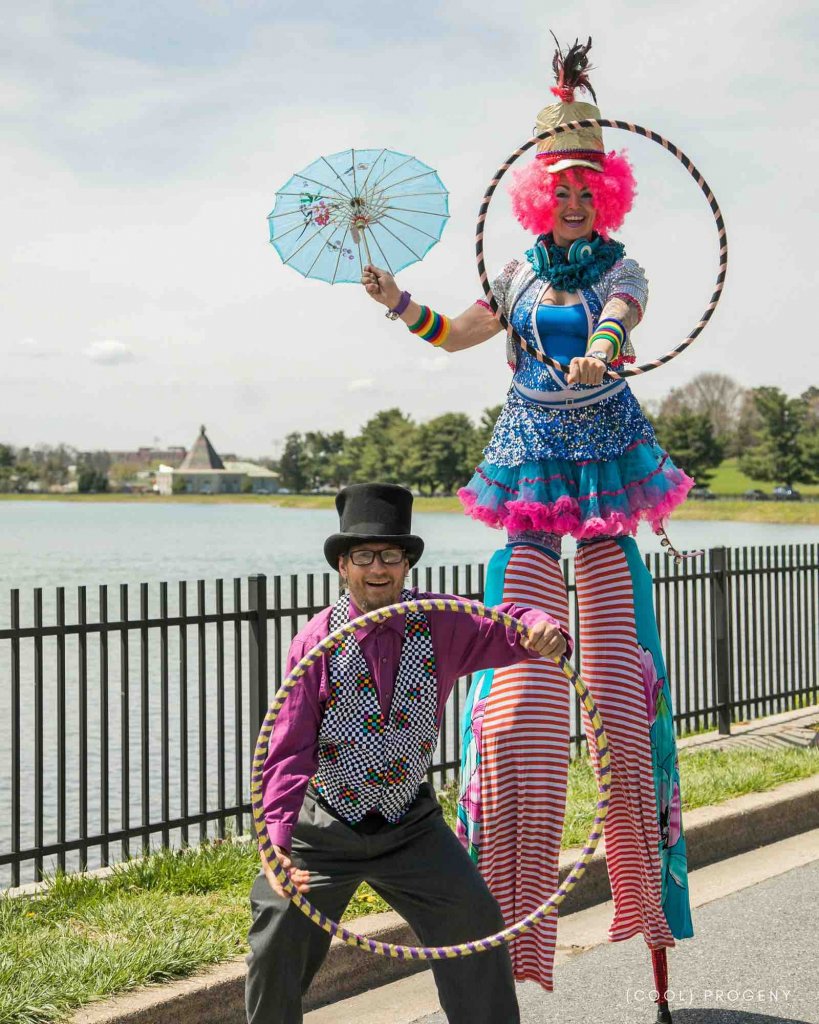 Spilly and Raschella joined forces to create Baltimore Hoop Love in 2010. Together, they liked to take their hula hoops over to Lake Montebello and entertain passersby. Six years ago, Raschella proposed to Spilly there, and he said yes.

“It’s beautiful there,” she said.

After mastering juggling and hula hooping, Raschella — who is 5’3″ — learned how to stilt walk. These days, she can perform on stilts as high as three-and-a-half feet. The stilts strap onto her knees and feet, and give her a bird’s-eye view. The only trouble is walking through doorways, which Raschella calls “a little bit of a limbo.”

“The hardest part is learning balance and overcoming fears,” she said. “It’s a little bit emotional at first but it’s just like learning how to walk as a child.”

Raschella has a son and two step daughters, all in their late teens and 20s. When they were younger, she took them hula hooping and stilt walking with her. But as they grew into teenagers, the allure faded some.

“It’s also not exactly cool sometimes to have your parents out hula hooping in the middle of the parade,” she said. “Sometimes they’ve shied away from it. But now as they’re getting older, they’re back to supporting it again.”

Catch Jess and Spilly on May 5th at WTMD’s Mini Masquerade at The Lyric! Mini-masqueraders (and their grown-ups) will be treated to live music, crafts, circus arts, photo fun, snacks, face painting, hula hooping, and more. MORE 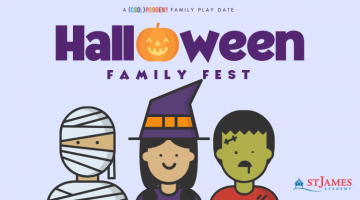