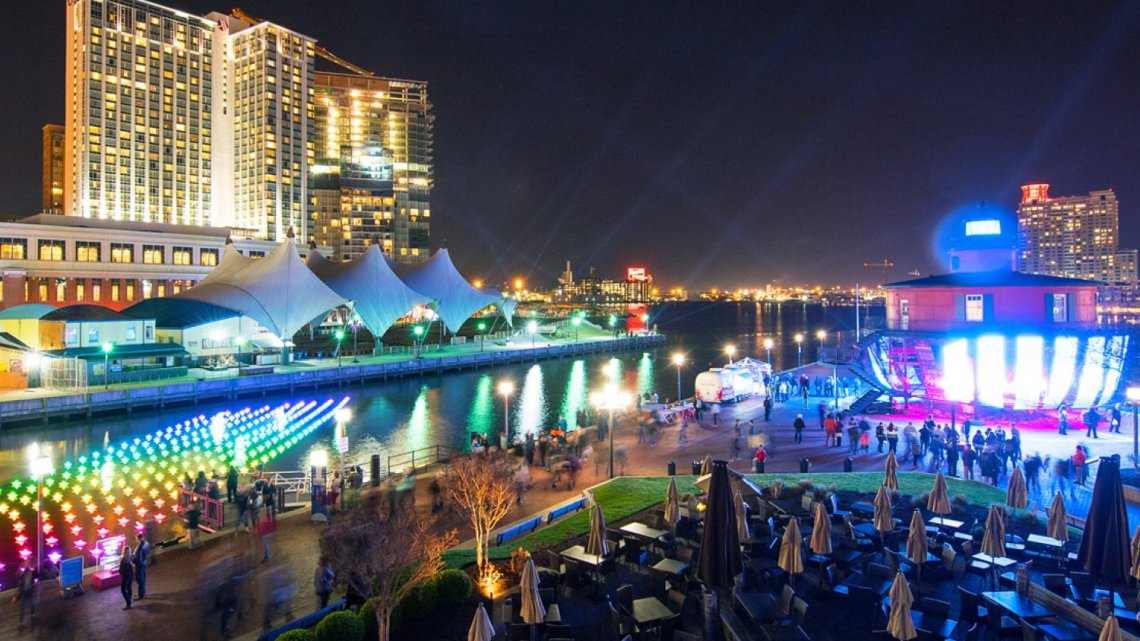 Light City kicks off three weeks of illumination in Charm City on Friday, April 6th. And guess what? It’s not just for adults. Here are some (cool) festival highlights for the pint-sized crowd…

Don’t miss Light Street Lights in Federal Hill. FutureMakers hosted a series of free community workshops focusing on making light painting portraits (long-exposure digital photographs created with handmade LED light “brushes”) during the weeks leading up to Neighborhood Lights. Glowing photographs from the workshops will be featured in select Federal Hill business windows, an interactive selfie wall will be installed in the Light Street corridor and stories from workshop participants were be captured in photos and video interviews and featured at www.lightstreetlights.com.

Another exhibit we can’t wait to see? Harbor Memory at Under Armour Headquarters in Locust Point. Building on XXS Group’s commission for the BGE Light Art Walk, Harbor Memory will create a sparkling wetland scenery as a representation of the Inner Harbor before its urban development. This collection of 375 fiber-optic lighted ‘plants’ is not a mere celebration of the city: it’s an invitation for individual Baltimoreans. During Neighborhood Lights, visitors are encouraged to register for one lighted plant. The plants will then be distributed to those registered addresses after the festival.

If your kids love shadow puppets, make plans to catch Projecting the Past, Illuminating the Future in Remington. The projected shadow puppet play takes place at the Sisson Street Community Park on Saturday, April 7. Festivities kick off at 6pm with music, an all-ages paper lantern-making station, and opening acts from some of Baltimore’s beloved puppeteers. After the sun sets, get ready for an enchanting performance that transforms paper shadow puppets into an animated film, sharing the history of Remington’s growth and casting dreams of its future. 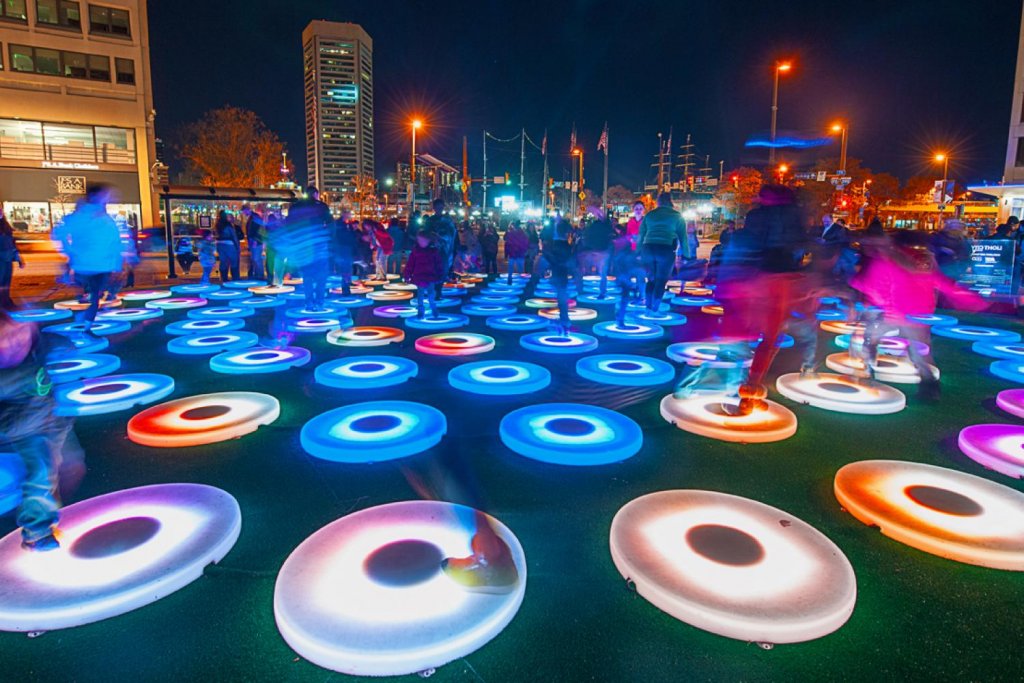 From April 6-15, the Baltimore’s second Food Truck Week will feature more than 50 different food trucks serving specials all around the city. The event will launch on Friday at 5 p.m. during Light City’s Neighborhood Lights Festival, where various “chefs on wheels” will be serving fitting food truck specials in Pigtown, Brooklyn, Hollins Market, Remington, and Darley Park throughout the weekend.

Light City Festival runs from April 14 – 21 — with lots of kid-friendly fun happening! Here are some of the highlights for the pint-sized crowd…

The BGE Light Art Walk around the Inner Harbor consists of 21 light installations that are brand new to Light City, including new commissions by international and local artists.

We’re pretty excited about the Fireflies exhibit. Fireflies is comprised of 27 illuminated kinetic sculptures. Over 900 handmade lanterns are attached to the top of 27 working pedicabs which may be used as transportation by festivalgoers. Each lantern is handcrafted in Cai Guo-Qiang’s (the artists) hometown of Quanzhou, China. The exhibit will be part of the kick-off parade and can be seen at stops 30, 41, and 49 on the Art Walk.

A giant kaleidoscope awaits festivalgoers (and kids at heart!) at stop 10. Prismatica, a modern ice palace, turns heads with the countless colorful reflections made by its 25 giant prisms. Visitors can walk among them to see city life in every color of the spectrum, and turn the prisms to make the colors dance. The enormous interactive kaleidoscope’s illusory effects reach a crescendo after sunset.

Swimrings are taking over the Harbor at stop 46. The Herd is a tribute to all the citizens of Baltimore City who continue to hope for a healthy city and healthy waterways. It is a cluster of 400 luminous inflatable swim rings, similar in appearance to the floats used by swimmers at the seaside. The rings are laced together in a net to form a glowing multitude of creatures calmly bobbing in the shimmering ripples of the nighttime harbor.

Whatever you do, don’t miss the Drone Prix (it’s the first stop on the Light Walk).  The Drone Prix at Light City drone race course is a newly commissioned light installation/sculpture garden/obstacle course for the most exciting drone league racers in the country, and the only race course of its kind in the world. This MultiGP officially sanctioned drone race squares Baltimore’s reputation as “The Drone Capital of the United States!”

Utilizing a grant from the National Center for Women in Technology, Claire Smith runs Make it Real, a course where she brings her passion for coding, technology, and wearable electronics to a group of homeschooled girls. The girls have made their own illuminated outfits using skills learned in the class, and now they’re taking them to the promenade of Light City. They’ll be strolling from 7 PM – 10 PM.

Taking place on April 19-20 at the Reginald F. Lewis Museum, [email protected] is an opportunity for Baltimore City Public School teens with art-identified interests to attend a lab designed specifically for them with a speaker from [email protected] The teens will have a hands on activity or performance designed by the educational partner in collaboration with BOPA that pertains to a theme presented by the guest speaker, a brief presentation from the speaker, time to converse with the speaker, catered lunch and an opportunity to network with fellow teens.

Kaiser Permanente is inviting the community to join them  for Kaiser Permanente Rise and Shine Fitness Walk on Saturday, April 21. Registration begins at 8 a.m. and the walk begins at 8:30 a.m. The walk begins at Rash Field and ends at Pier 5 Hotel. Participants will walk around the 1.5-mile tour of art installations along the Inner Harbor, with pre-walk exercises and stretches and wellness activity stations along the route.

Next post Where to Play: Baltimore Family Events This Weekend, April 6-8

45 Things to Do with Kids in Baltimore this April

30 things to do with kids in baltimore this april 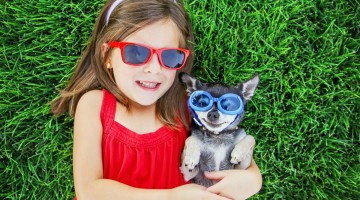 the (cool) list: 13 things to do with kids in baltimore this august