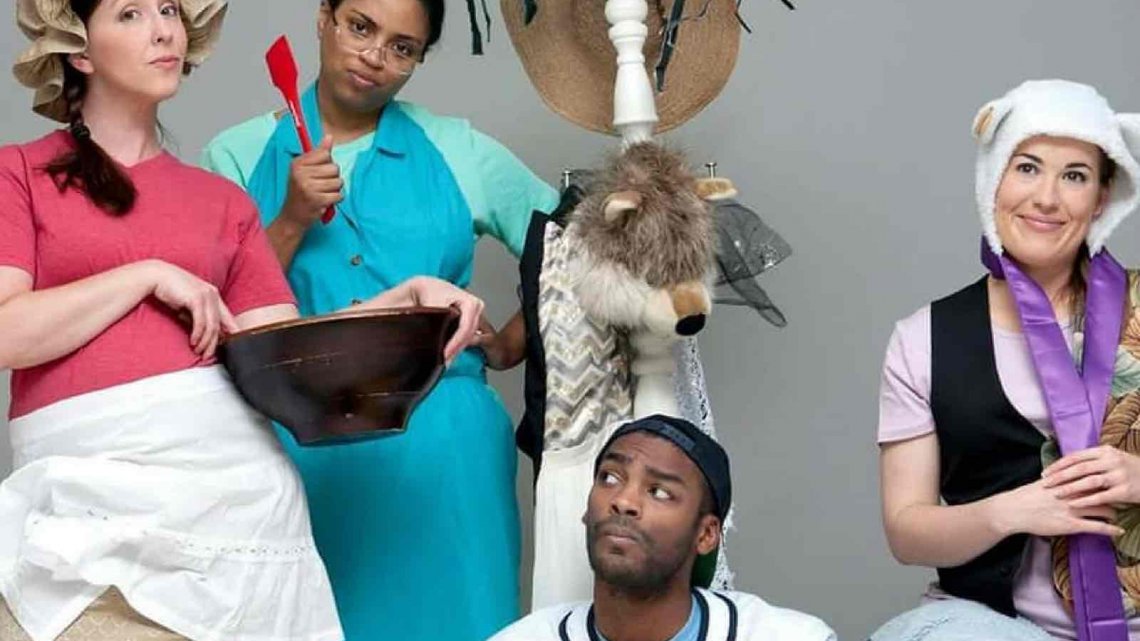 A win for moms in Congress, new traffic law, how postpartum depression may affect men, new play debut from Building Better People Theatre Company, how to make your kid into an action figure, and more. Here are this week’s headlines and links, curated with Baltimore moms in mind. 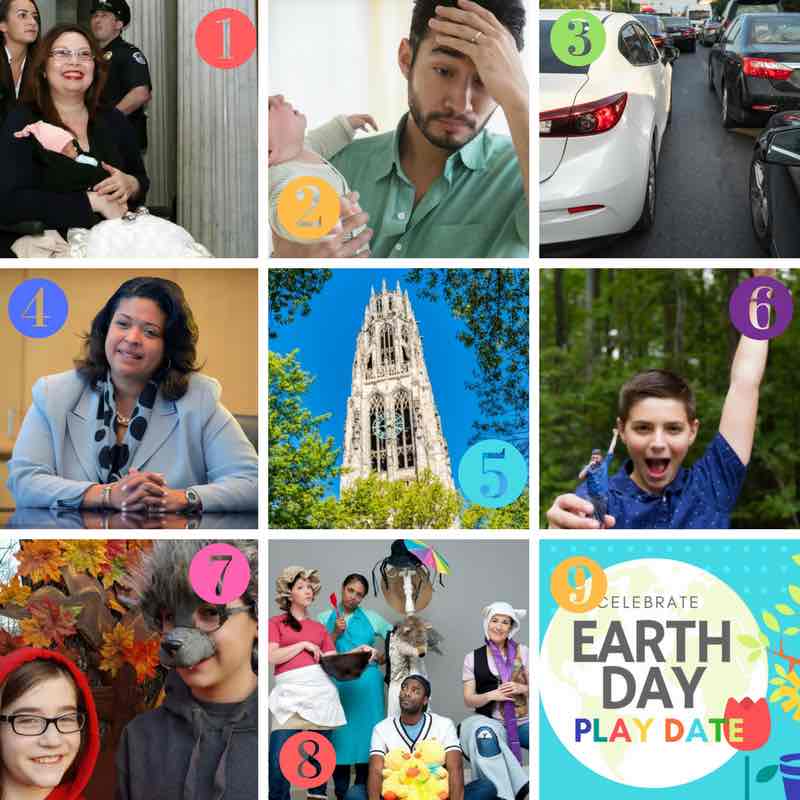 Senator Tammy Duckworth (D-Illinois) made history (again) yesterday. One day after the Senate voted to allow babies onto the chamber’s floor, she brought her 10-day old newborn with her to vote. On April 9, Duckworth became the first senator to give birth while in office.

Although postpartum depression mostly affects new mothers, recent studies have found that men might also suffer from the illness. And, according to one research study, hormonal changes could be partly to blame. “Our findings suggest a potential biological and hormonal correlate of depression during the postpartum period,” the study’s author, Darby Saxbe, an assistant professor of psychology at the University of Southern California, said in an interview.

A new “don’t block the box” initiative goes into effect on May 1 in Baltimore City. Drivers who do not clear intersections before a traffic light change will soon be issued a $90 ticket and be given a point on their driver’s license.

Baltimore County school board voted to make Verletta White the next superintendent rather than higher a national search firm, a decision that was particularly contentious during the last Board meeting and followed months of stalemate. White has been the interim superintendent for the last 9 months — and has executed “with grit and grace,” according to board member Nick Stewart. However, during her time as interim superintendent, the Board’s ethics committee found her in violation of ethics rules while an employee. The vote was 8-4.

Yale University offered a new course on how to be happy this semester — and more than 1000 students jumped at the opportunity. Nearly a fourth of the undergraduate student body enrolled in Psyc 157: Psychology and the Good Life, according to INC.com. But you don’t have to be a student at Yale to take the class! The university is is offering an adapted version of the course for free via online learning platform Coursera called The Science of Well-Being.

Yes, you can now become an action figure! Maryland-based company GoFigure 3D Photography allows families to capture their memories in 3D by using a full body scanner equipped with 89 cameras that capture a 360-degree image. The finished product is a miniature, lifelike figurine. The 3D prints vary in size from 3-inch busts to 14-inch figurines with prices ranging from $48-165, respectively.

Pumpkin Theatre, Baltimore’s oldest operating children’s theatre is thrilled to be celebrating its 50th Anniversary. Although the theatre has been on hiatus as they look for a new home, they are parenting with with Single Carrot Theatre in May to present the world premiere of Little Red.

Join Building Better People Theatre Company this Saturday in Annapolis for the world premier of their new kids’ show, Friendlier Fables and Thoughtful Tales. What can you expect?Updated versions of some of your favorite kid stories, told with kinder twists. Cheer on friends like the not-so-ugly duckling and a boy who cries wolf for reasons you might not expect as they learn to respect themselves and others in a funny, touching, engaging show for all ages!

Have plans on Saturday morning? Join us for Celebrate Earth Day at The Waldorf School! In addition to learning about recycling, composting, and planting, you kids can have their face painted, design their own tumbler, and more! We’ll have live animal encounters from Ferrets and Friends, hula hooping with Baltimore Hoop Love, music with Scott Paynter of Jah Works, drum circles with Stages Music Arts, hot coffee from Roving Coffee, and more. Join us for a fun-filled morning! RAIN OR SHINE!

PS – you know we publish a daily, weekday round-up of news for moms every morning right? Join our Insider Group on Facebook and they’ll be waiting for you in your newsfeed! 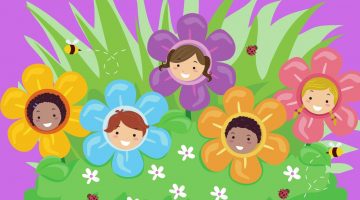