Chatting with Derrick Barnes, Author of CROWN: An Ode to the Fresh Cut 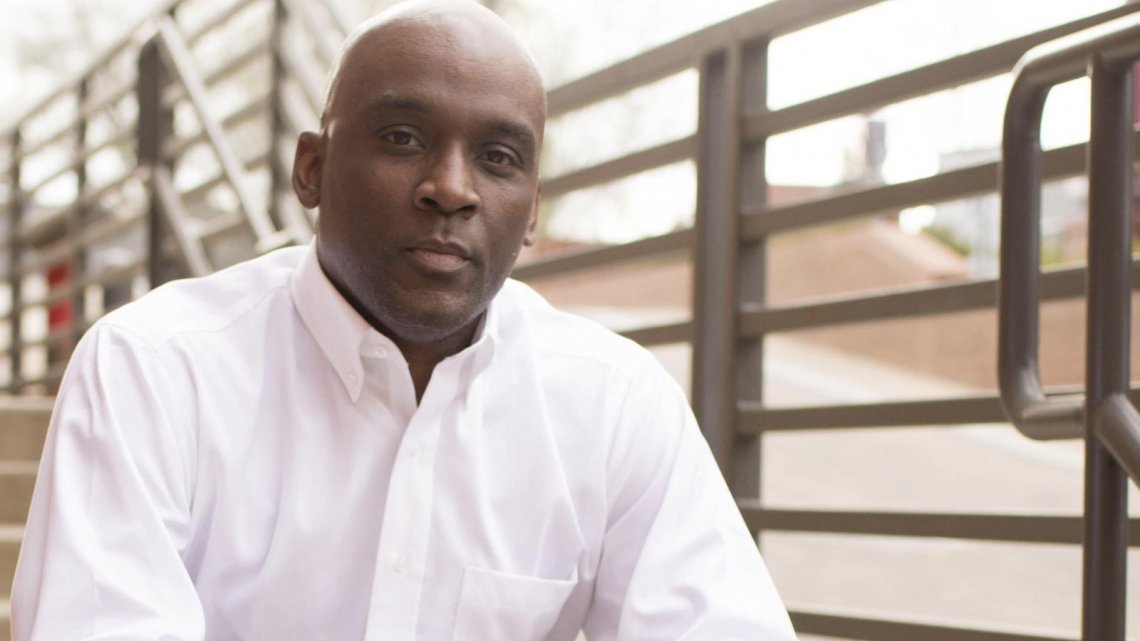 One of this year’s featured authors is Derrick Barnes, writer of the 2018 Ezra Jack Keats Award winning book CROWN: An Ode To The Fresh Cut. (It also won the 2017 Newberry and Caldecott Honors).

Barnes, who currently resides in Charlotte, North Carolina, is dad of four boys, husband to the “enchanting” Dr. Tinka Barnes, and creator of the popular blog Raising The Mighty. We caught up with Derrick to chat about his newest book, his family, and what he’s looking forward to doing while he’s in Charm City.

Chatting with Derrick Barnes, author of CROWN: An Ode to the Fresh Cut

CP: “A fresh cut makes boys fly.” Tell us about Crown and how the story came to be.

I saw a Facebook post from a fellow children’s book creator (shout out to Don Tate) of his teenage son after returning from the barbershop. It was the side profile of his ‘fresh cut’. I reached out to him and asked if he’d like to create a picture book with me of at least fifteen of those profiles, different hairstyles, different boys, and I’d write accompanying poems to each one. He was swamped with other assignments, but I wrote a poem anyway to the pic of his son. That poem ended up being the text in what would become CROWN: An Ode To The Fresh Cut.

CP: Crown has gotten AMAZING praise — Newberry Honor, Caldecott Honor, Book of the Year, 2018 Ezra Jack Keats Award — I can’t even imagine how you’re flying right now! What has surprised you most about this journey?


The biggest surprise was how quickly word spread about the book like wildfire. Kirkus was the first starred review, and I am so grateful for them. They started it all. After that, it seemed like every week, a great review came in or we made another ‘Best of 2017’ list. The fact that what I set out to do, which was make an affirming book for Black boys, received all of this positive attention is an excellent sign that the industry, as it relates to representation, has taken a huge step forward. I’m so grateful. 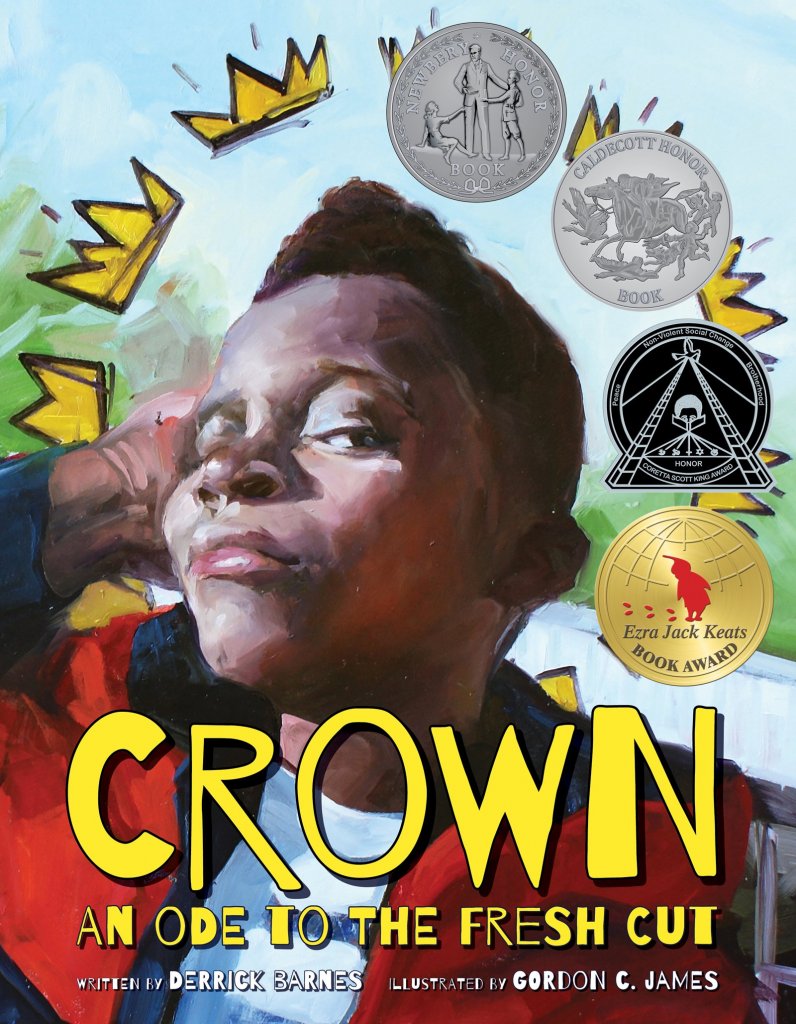 You have four sons, and since we’re all parents as well, we’re guessing they had some reviews of their own about the book! What were their reactions?

Having four boys is like having a built in focus group in your home. I run everything—well, almost everything, by them. But when I’m really feeling a manuscript, I call the whole family together to share it with them. I love to hear my wife’s lovely voice reading my words. She always makes everything that I create sound better than it is. I remember sharing CROWN with them. The looks on their faces when my wife finished let me know that I had something special.

Crown isn’t your first book. You’ve written eight including the popular series Ruby and the Booker Boys. When did you know you wanted to be a writer? What advice would you give aspiring writers?

I knew that I could be a published author my junior year in undergrad at Jackson State University. I wrote an extremely popular advice column for Jackson State University’s Blue and White Flash. The title of the weekly column was Brown Sugar. Imagine if Dear Abby and Billy Dee Williams had a baby. My nick name in called, on the yard, was Hershey Brown. We won a major award in my senior year, and it was that column, I believe that helped me to land my first job out of college, which was a copywriter for Hallmark Cards.

In addition to requesting a bottle of Diet Mountain Dew when you give school presentations, you also allow students to ask any and all questions (“nothing is off limits.”). What is the most poignant question you’ve addressed from a reader?

It’s always a question either about my age or how much money or the size of my house. I keep it all the way one-hundred with the kids. Theyre always shocked to find out that I’m twenty-four (okay—forty-two).

You’re headed to Baltimore in May for the 2018 African American Children’s Book Fair. What are you looking forward to doing while you’re here?

Fellowshipping with the other authors and illustrators that are all super talented and are all really nice, supportive people. People that I admire and consider friends like Vanessa Newton, Cheryl and Wade Hudson, Bryan Collier, Shadra Strickland, London Ladd, Carole Boston Weatherford, Renee Watson, Gwendolyn Hooks—just an all star group of really awesome people. It’s a privilege to be amongst this group.

Thanks for chatting, Derrick! We can’t wait to see you in Baltimore — or for the release of your upcoming book, The King of Kindergarten! Keep up with Derrick’s work by following him on Facebook. 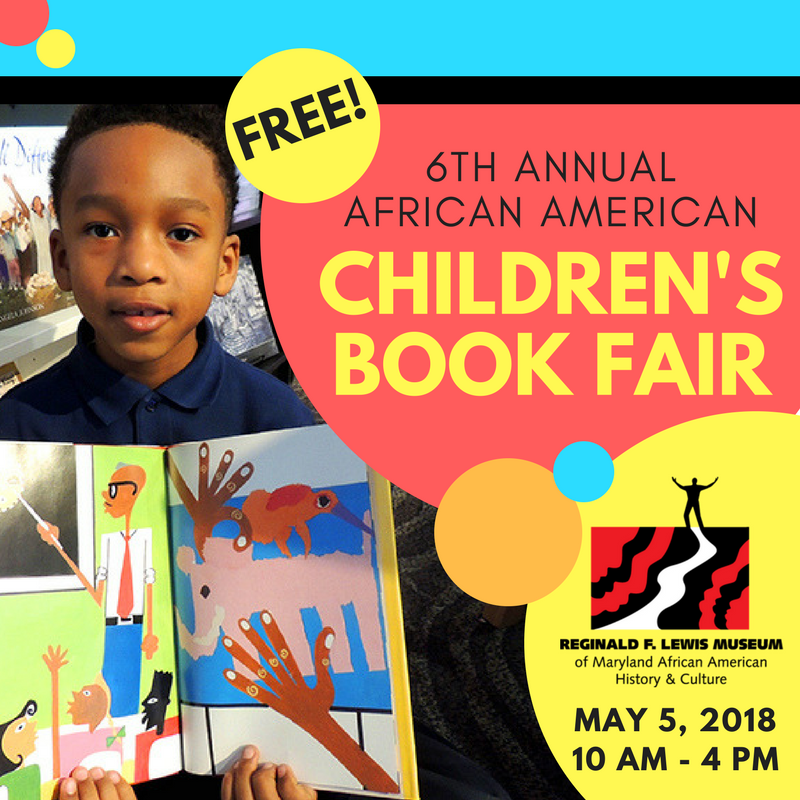 Next post Tuesdays are for Toddlers at Hunt Valley Towne Center 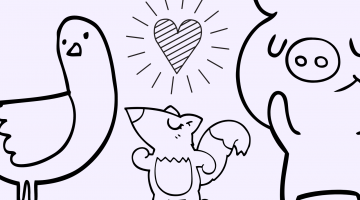 Cool Fun at Home: All About Mo Willems!