Sleep Apnea and Kids: What You Should Know 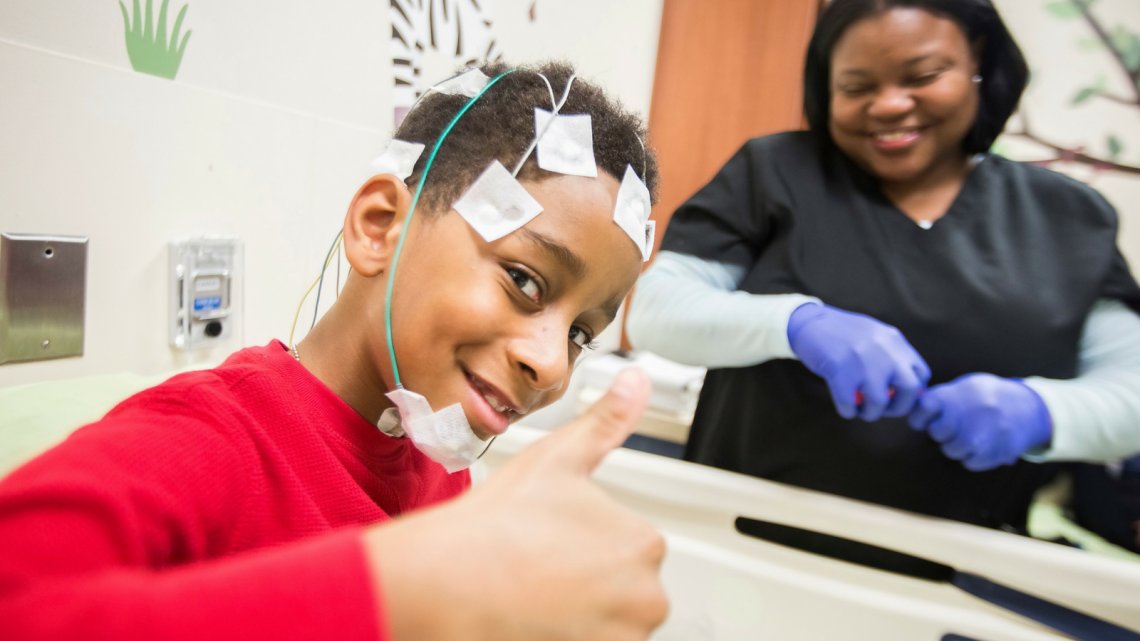 We all know how important sleep is for adults. But for kids, a good night’s sleep is critical for healthy growth.

So what happens when sleep is interrupted? We’re not necessarily talking night terrors (we’ve all been there), but when your child is tossing, turning, and snoring on a nightly basis. Often times, that behavior can be indicative of Childhood obstructive sleep apnea syndrome (OSAS), a condition in which a child has a partial or complete airway obstruction during sleep.

“Getting a good night’s sleep is just as important as brushing your teeth,” said Dr. Laura Sterni, director of the Johns Hopkins Pediatric Sleep Center at Mt. Washington Pediatric Hospital.

When she first started treating kids in the sleep center, many of her patients had sleep issues that resulted in difficulty growing. These kids were very thin because their bodies were burning so many extra calories at night, just trying to breathe. Most of the kids she was seeing in the earlier days of her career were between the ages of 4 and 7, and the obstructive sleep apnea was caused by growth of their tonsils and adenoids impeding their airway. The solution? Removing tonsils and adenoids.

With the rise of obesity in children, Dr. Sterni is by far seeing more children in the sleep center with apnea issues related to being overweight. And kids being referred to the Pediatric Sleep Center are now all ages — toddlers through teens.

“Obesity is a concerning issue for sleep doctors because sleep apnea is more difficult to treat,” said Dr. Sterni. Medical therapies, such as removing a child’s tonsils or adenoids or prescribing a nasal steroid, don’t prove to be effective and need to be coupled with other therapies and weight loss. But when you have a child that is tired from not being able to get a good night sleep, and their insufficient sleep is causing hormonal shifts leading to poor food choices and not wanting to exercise, addressing a weight issue can be a bit of a ‘chicken or an egg’ problem.

How do you know if your child has obstructive sleep apnea?

According to Dr. Sterni, kids who are most at risk for obstructive sleep apnea are those who are overweight, have craniofacial issues, have a neuro-muscular disorder, have Down Syndrome, or have a history of prematurity.

Before any treatment decisions are made, a sleep study takes place. Sleep studies monitor a child’s behavior while sleeping and take place in the Pediatric Sleep Center’s state-of-the-art sleep lab — which operates studies seven nights a week all year long. Recently, the center has increased capacity and is on track to complete 2,000 sleep studies this year.

The Pediatric Sleep Center also takes care of patients with complex sleep disorders in their pediatric sleep clinic. Like all of the Mt. Washington Pediatric Hospital programs, care is holistic and involves families, medical doctors, psychologists, nurses, and respiratory therapists. 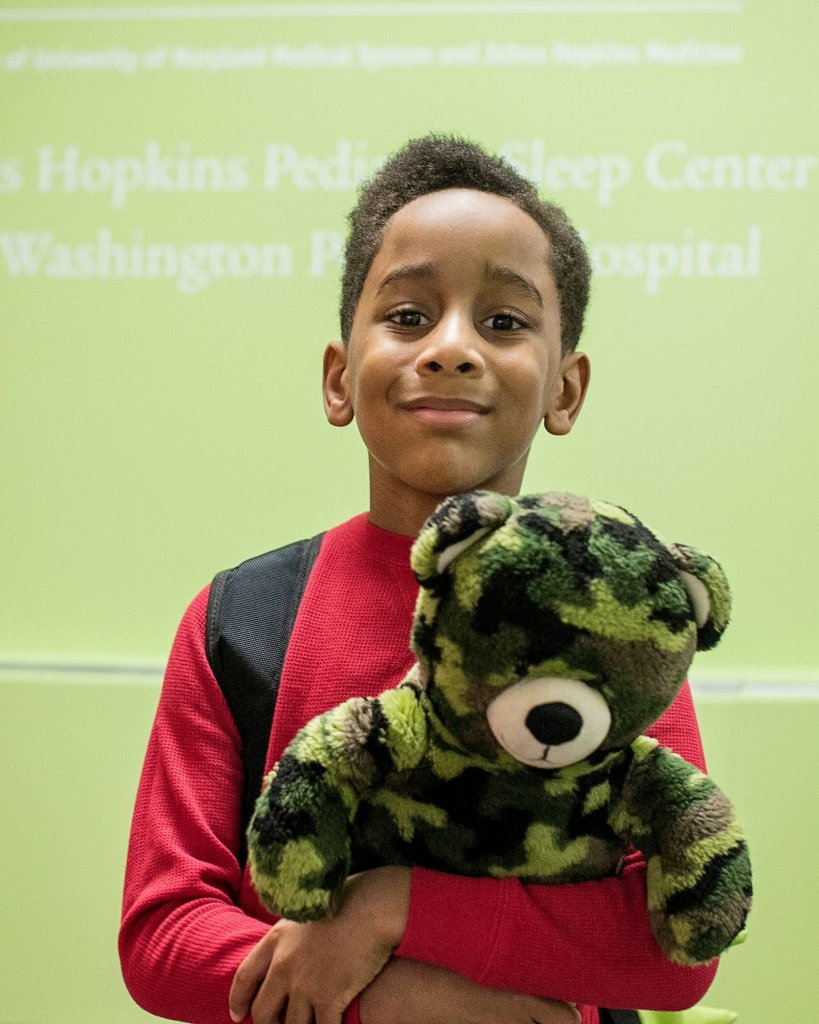 What happens during a sleep study?

In the lab, your child’s oxygen and CO2 levels will be monitored by one of the lab’s technicians through a series of sensors attached to your child while he or she sleeps. Monitoring both levels is important because, as a general rule, children’s airways are more stable than adults’ airways. An adult’s airway may collapse during sleep up to five times an hour and that is considered within normal range. “A child’s airway is less collapsable and any time they have more than one event an hour, it’s considered abnormal,” said Dr. Sterni. “That’s why we monitor CO2 levels in pediatric sleep studies.” Decreased CO2 output can indicate that a child’s airway is partially collapsed, signaling an apnea episode.

How do I prepare my child for a sleep study?

“Whatever you do, do not sleep deprive your child the day of your sleep study,” said Dr. Sterni. That means your child should have a normal day, including naps. “Tired kids are often cranky and less likely to cooperate with putting on the sensors.”

Speaking of sensors, reassure your child that while there are lots of sticky things that they technician will put on their head and abdomen, and lots of wires, nothing hurts.

You should also bring anything your child needs for their daily sleep routine: favorite blanket, stuffie, pillow, a snack. The goal is to put your child as ease. The Center even has DVDs and a DVD player if your child needs a favorite show in order to wind down in an unfamiliar space.

Using a lab that has experience working with children is critical. The friendly techs at Mt. Washington’s Sleep Lab have lots of tricks to tame anxiousness (both parent and child), as well as keeping sensors in place while a child sleeps.

ABOUT MT. WASHINGTON PEDIATRIC HOSPITAL: WHERE CHILDREN GO TO HEAL AND GROW

Mt. Washington Pediatric Hospital provides family-focused, integrated care to children with serious, chronic or complex medical needs. Since 1922, the hospital has helped children heal from illness and injury, and now treats nearly 9,000 patients each year. The 102-bed hospital is a jointly owned affiliate of The University of Maryland Medical System and Johns Hopkins Medicine and has locations in Baltimore City, Prince George’s County and in the community.  To learn more, visit www.mwph.org.

Next post The Cambridge School: 20 Years of Classical, Christ-Centered, and Integral Education

Starting The School Year Off Right With An IEP 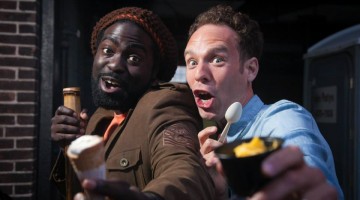