45 Things to Do with Kids in Baltimore this April, Ultimate Playzone closing, local kids’ choir is nominated for a daytime Emmy, gluten-free restaurants, and MORE. Check out this week’s round up of news and links, curated with Baltimore moms in mind. 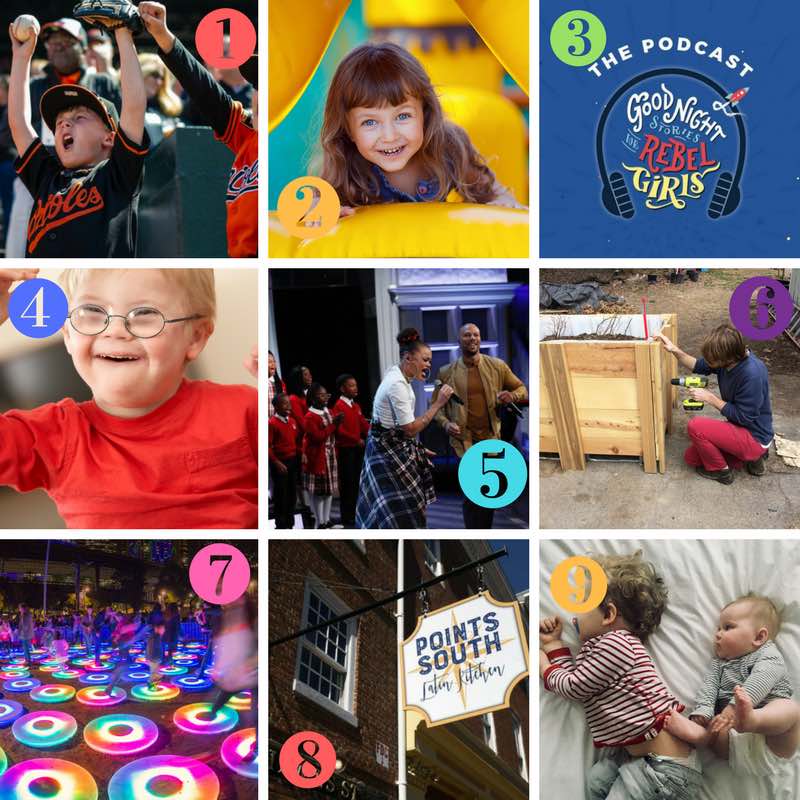 Fairy tales, superheroes, concerts, Light City, Earth Day celebrations, and more. Our Monthly MEGALIST is out! Check out 45 things to do with kids in Baltimore this April.

Seems some of our favorite places for getting the wiggles are going out of business lately. Play Cafe closed last week and on Saturday, March 31, Ultimate Playzone in Cockeysville will close their doors. They’re going out with a bit of fizz though — with a root beer float party.

Goodnight Stories for Rebel Girls is now a podcast. (YAY!) Earlier this month, they started releasing amazing adventures read by captivating storytellers for motivating girls (and boys – the stories aren’t just for girls) everywhere to be their own person. To not be afraid of being different.

Should you open an ABLE account for a child with a disability? Similar to traditional 529 plans, ABLE accounts offer tax-free investment growth and tax-free withdrawals when the funds are used to pay for qualified expenses. However, in addition to education costs, qualified disability expenses also include job training and support, healthcare and financial management. Maryland is one of 30 states with active programs.

The Cardinal Sheehan School Choir has been nominated for a daytime Emmy. “It’s an honor for myself and the kids to be recognized. Wouldn’t it be something if we actually won?” said choir director Kenyatta Hardison.

Moveable Orchards are fruit trees planted in large, food grade containers that are easily lifted by pallet trucks. Why does Baltimore need them? Because soil quality is super important for fruit trees! Civic Works has launched the Moveable Orchard campaign to bring more fruit trees to Baltimore. With your help, they hope to raise $15,000 to bring these innovative urban orchards to four community sites around the city.

The Washington Post outlined seven steps parents can take to ensure kids develop the right skills, focus on likability, and value authenticity over power and status. (NOTE: It’s not just an article for parents of tweens and teens.)

Does your child have a gluten allergy? The Baltimore Sun just released a list of 9 gluten free restaurants in Charm City.

“Edie cries and Lou runs to her telling me, “EDIE NEEDS MILK MAMA,” as if I wasn’t holding her prepared bottle while he argued with me about the lunch he requires for school, to which he won’t be going.” Megan Isennock has a great — and honest — piece about parenting two kids under two in Baltimore Magazine.  We definitely think you’ll relate! 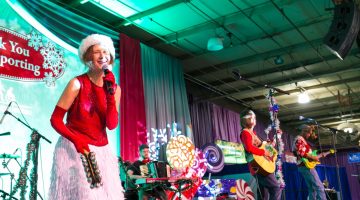