In Case You Missed It: March 16 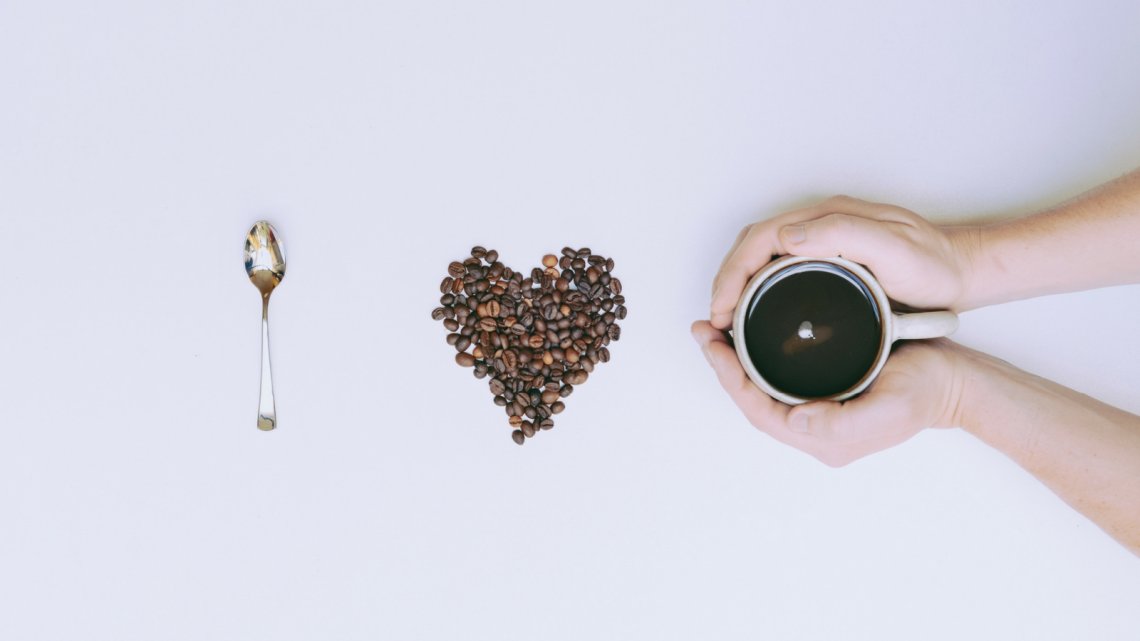 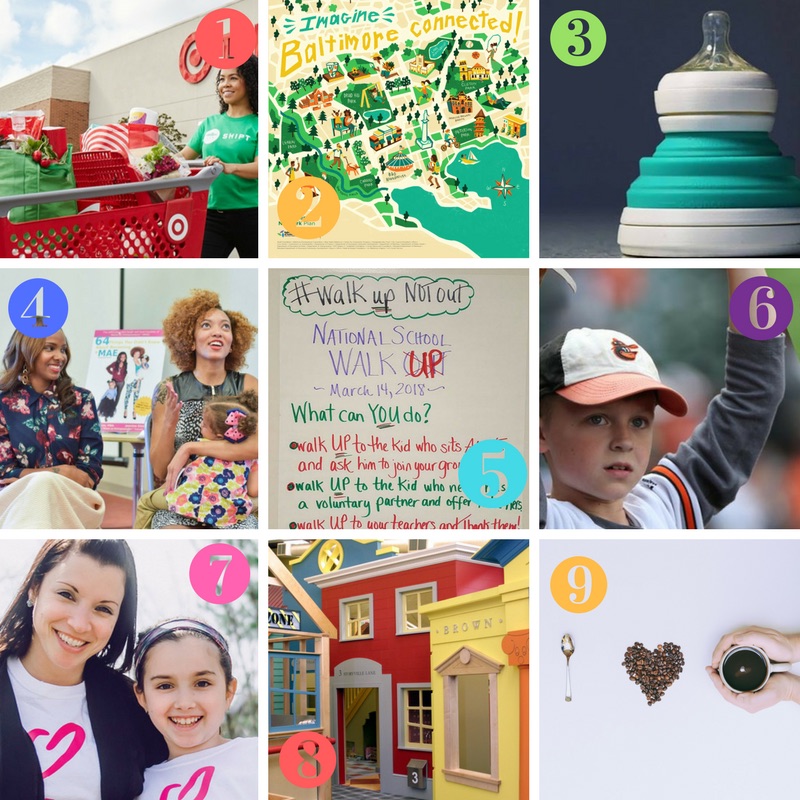 In Case You Missed It: March 16

Target is launching same-day delivery service in Baltimore and Washington beginning March 29. The Target-Shipt partnership will give nearly 2.9 million households in the region access to more than 55,000 Target products delivered by Shipt in less than an hour. Maybe your next Target run will just cost $75 — instead of $300 because of all the things that make it in to your cart that you didn’t even know you needed? (Everyone needs an animal lamp and a magnetic cork board in their laundry room, right?)

Baltimore parents really do the (cool)est things! Husband and wife team Lauren Shapiro and Matthew Mittleman have designed a collapsible sippy cup. Check out their new product and Kickstarter campaign.

Have a product you’d like to bring to market? Baltimore’s Moms as Entrepreneurs has partnered with the makerspace Open Works, the Kauffman Foundation, and Keisha Ransome of Baltimore Etsy Sellers, to offer a 16-week long Moms Maker’s Academy that began on March 5. The new workshop is free and specifically for women who want to manufacture a product for sale.

We’re sure that many of you have seen the “Walk-Up Not Out” campaign on Facebook, which encouraged students to walk up to other students and be nice rather than walk out as part of a nationwide protest honoring the 17 children killed during the Parkland shooting last month. Mt. Washington psychologist and mom Rebecca Wald, published a critical stance toward the movement and her post went viral on Facebook. “‘Walk Up, Not Out’ is a campaign of cowardice, promoted by adults who want there to be a solution to school shootings that asks literally nothing of us. No tough choices, no exercise of political will, no speaking out to power – just lecturing kids on how to do better. We’re good at that,” she wrote on Facebook. “Adults are putting the onus on children to fix mental health by encouraging them to speak to their peers and say something nice to deter violence,” said Wald in a Baltimore Sun interview.

It’s been all over our news feeds, so we’re sure you know this… but in case you missed it, the Baltimore Orioles launched their new “Kids Cheer FREE” initiative. Kids 9 and under can now watch the birds for FREE.

Good Deeds Day is coming! Join Jewish Volunteer Connection on Sunday, April 15th, in an International Day of Service! Volunteer projects are available for all ages throughout the greater Baltimore area.

Storyville turns 10 this weekend! And we’re celebrating! Join us for the FUNraiser of the year and help ensure Storyville continues to provide a wonderful, imaginative space for young children for 10 more years and beyond. We’ll have treats, yoga story telling, face painting, crafts, games, and of course — lots of play.

Do you love our weekly “In Case You Missed It?” features? Then you’ll really love our daily insider buzz! Short news blurbs/cool links you can skim over, be in the know, and move on with your day! Curated with Baltimore moms in mind. Join our INSIDER GROUP on Facebook to get them