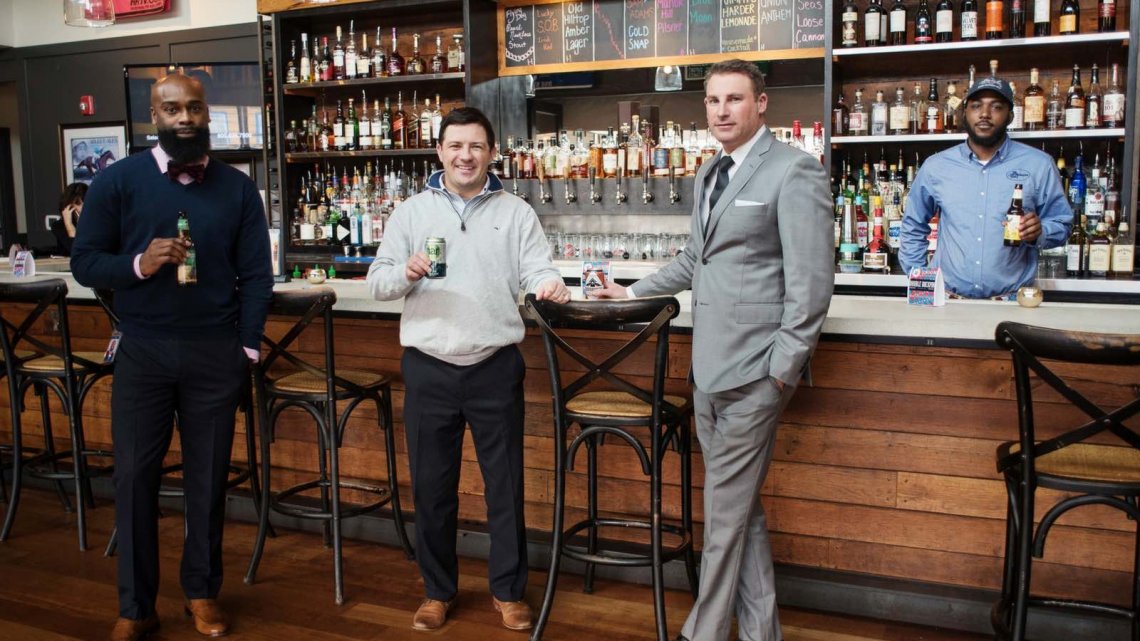 If you’ve been a fan of our Coffee With series, you know that we’re always asking moms how they keep all of the balls in the air. This week, we’re turning the tables and asking local dads how they balance work and #DadLife — with the help of Mt. Washington Tavern.

Tavern co-owners Dave Lichty and Rob Frisch know a little something about work and family. Rob is a dad and both manage a tight-knit team of employees that are like family.

We brought a few dads to the Tavern last week to chat parenting and their local brews. Why local brews? Every Wednesday night from 7 PM to close, the Tavern celebrates Hometown Brew Night and all Maryland beers are half off. Plus, we think dads and local beers are a perfect pairing. 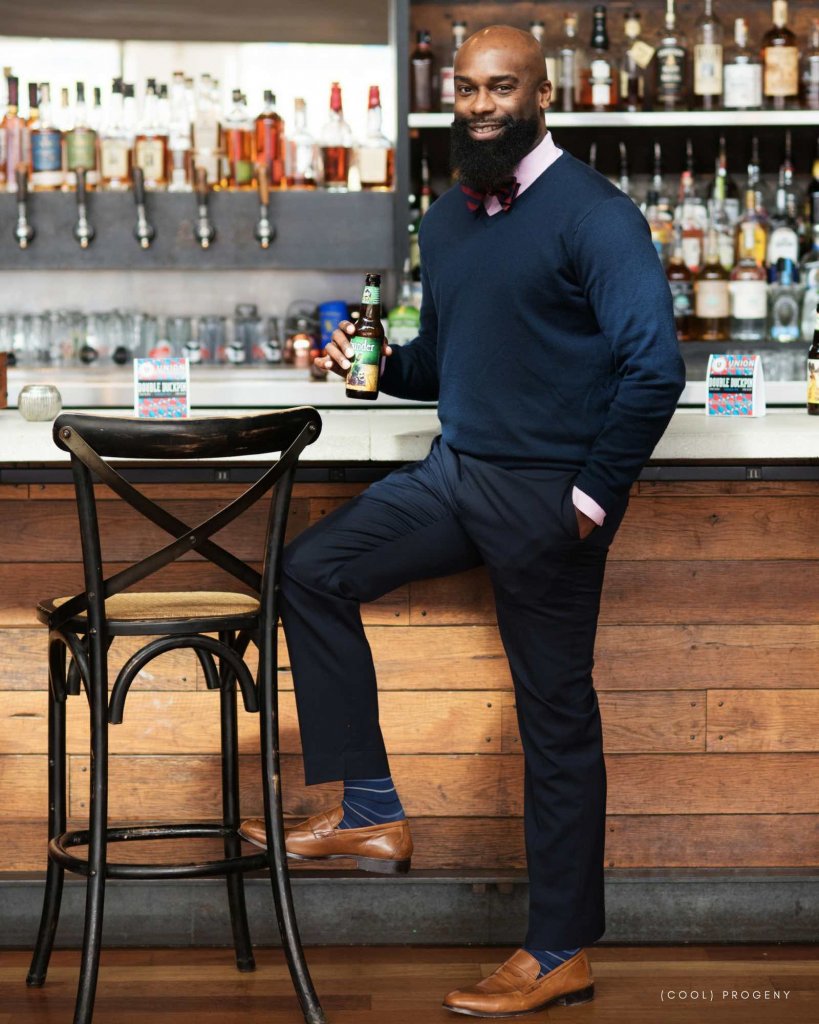 Kevin grew up hating math. “I was never very good at it,” Kevin said. “But I discovered it in college — and now I’m an engineer. I really believe math helps you think.”

His nine-year-old son, on the other hand, discovered math at an early age. And Kevin is doing everything he can to foster his love of the subject. Their current project? Building a robotic arm together.

That is, when he’s not out on the sports field. “That’s his other love,” said Kevin. “Well, that and we live and breathe Alabama football.”

Kevin is a self-proclaimed foodie who has an affinity for bowties. When it comes to beer, drinks Pilsners almost exclusively. His favorite hometown brew? Heavy Seas Pounder Pils. 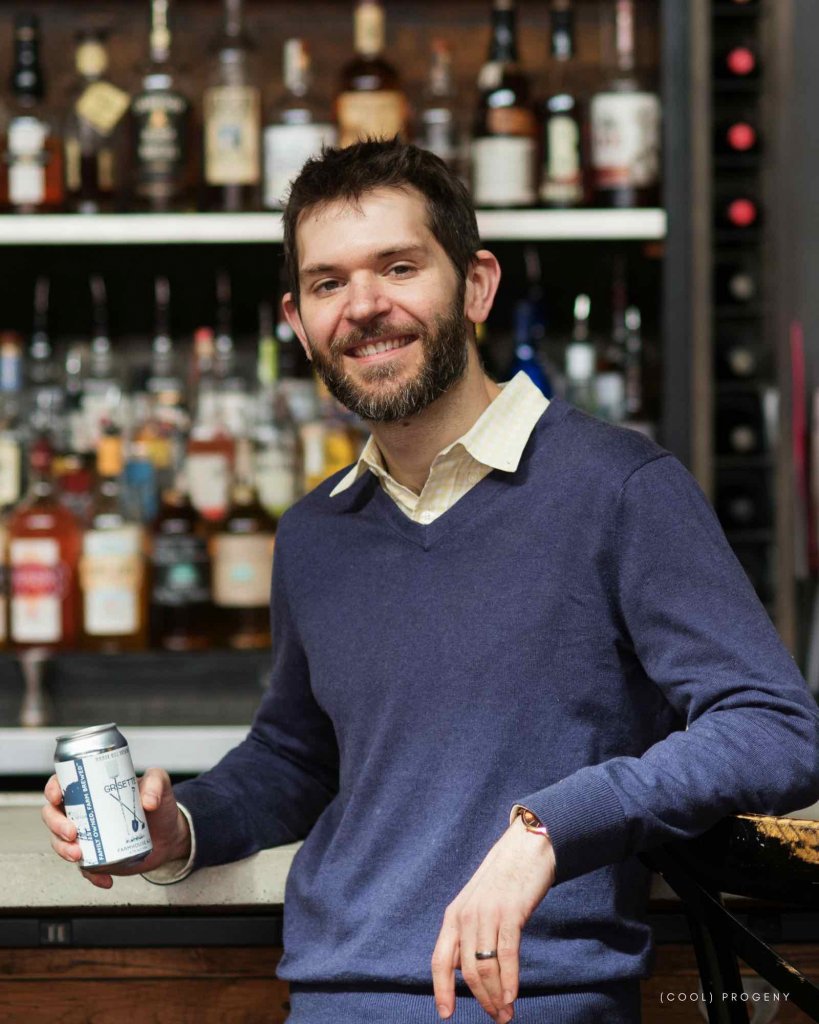 Sam Sessa was a stay-at-home dad for four years before taking a full-time position with WTMD last year. (One of his passion projects there? The WTMD Saturday Morning Tunes series. Yeah, we love it, too!).

What has surprised him most about fatherhood? “The insane highs and lows of each day!” said Sam. “You have it all in the same day. Navigating the emotional roller coaster has been an experience”

Sam drops his kids off at preschool and uses his lunch hour to transport them from school to see the nanny. But when the weekend hits, he’s all about family time. “I love when the boys come to our concerts but I honestly love just hanging out. Pretend play. Kicking sticks in the backyard. Those are my favorite moments.”

“My love affair with IPAs is over,” said Sam. “I can’t handle the hops.” So his pick for a hometown brew? Manor Hill Brewing Farmhouse Ale. 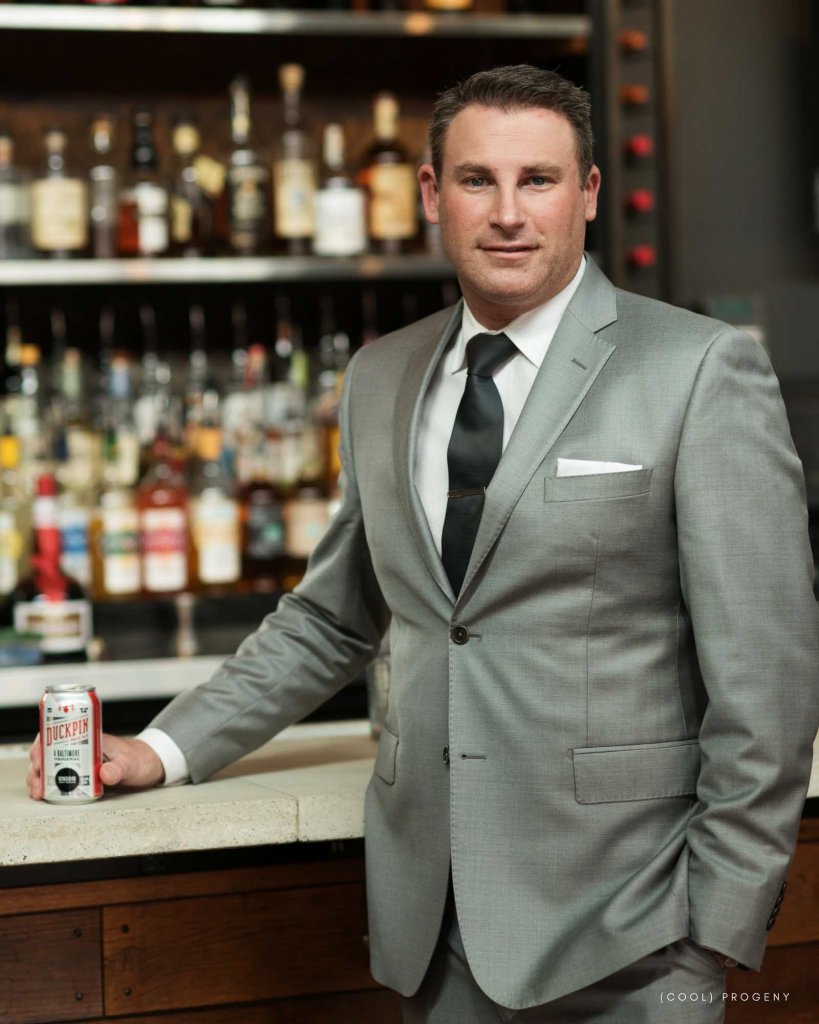 “I like a good schedule,” said Josh. “But parenting is chaos. Being a dad means you have to have a good plan, realizing that it’s never to go as planned, and then figuring out the next step.”

Josh, an avid baseball fan, started an over-40 baseball league last year. When he’s not out on the field, catching a Ravens game (he’s a season ticket holder), or shuffling his son and daughter to fencing lessons and hip hop classes, you’ll find him in the kitchen cooking with his kids. He credits exposing thee kids to a variety of flavors and cuisines from an early age for their ‘ultimate foodie’ tastes. One of their most recent culinary explorations? Duck Tacos. Seared duck breast with cherry sauce.

Empty plates all around.

His favorite hometown brew is Union’s Duckpin Pale Ale. As a Franklin High School alum, Josh likes that he’s supporting his high school friends when he drinks Union beer. According to Josh, the Pale Ale is clean and refreshing. 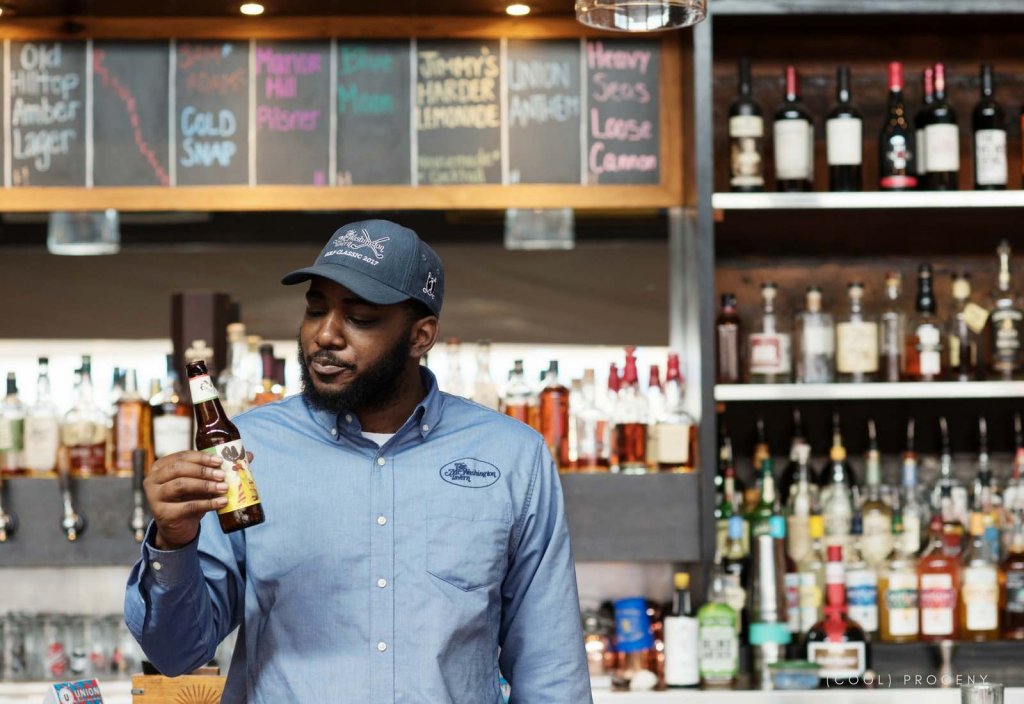 If you’ve grabbed a beer at the Tavern, chances are you know Naz, one of the Tavern’s favorite bartenders. What you might not know is he is a new dad. Naz Jr. just had his one-month birthday

New to fatherhood, Naz said the most surprising thing has been finding out how strong babies are. “I was afraid to dress him at first,” he said with a grin, “But we figured it out. He’s stronger than he looks.”

When he gets a minute to kick back with a brew, he picks Flying Dog’s Numero Uno. “It’s light and easy to drink,” said Naz. And if you’re grabbing one at the Tavern, be sure to order a plate of Ahi Tuna Tacos. Naz’s recommendation. 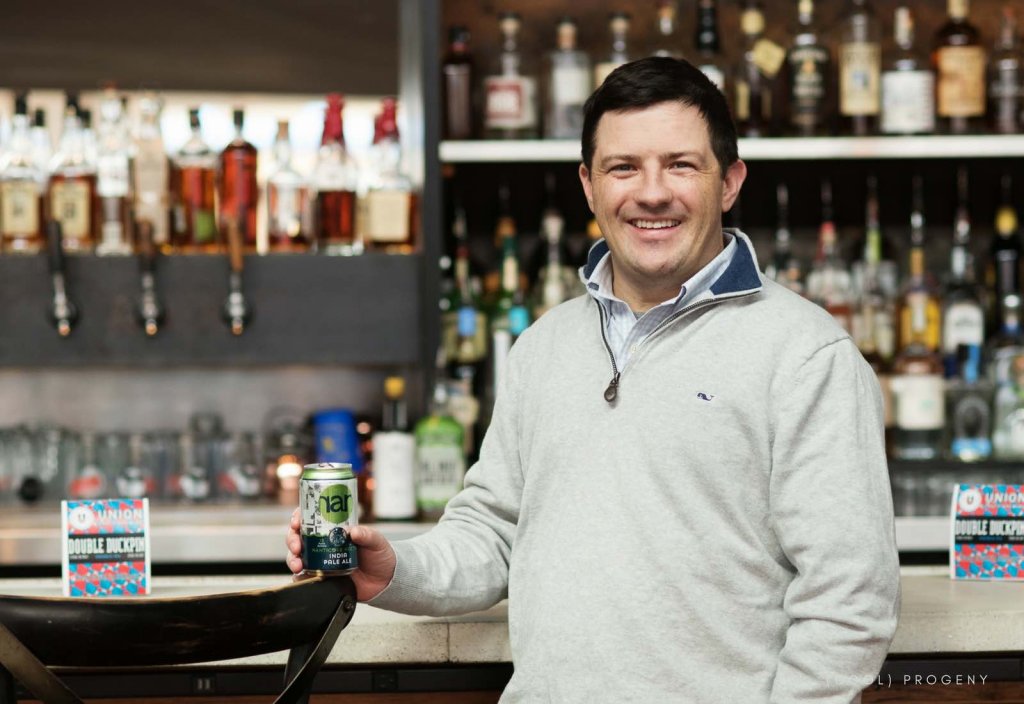 With three kids, no two days look alike for Pat. The only constant is that he drops his eldest daughter off at school in the morning before heading to work — sometimes with coffee in hand and other days, when things don’t go so smoothly, a stop at Peet’s on the way in. Since the office is only a few miles from the house, he can often drop by the house for lunch with his two preschoolers. After school/work it’s the kid activity shuffle, dinner, and trading off homework checks. Then hitting the computer if something work-related needs his attention before the morning.

“Navigating fatherhood and career is definitely more like surfing, not really about finding a balance,” said Pat. It’s taken almost 9 years of being a dad to understand that footing is relative. The waves are always changing.

His advice for new dads: take the waves as they come. (And no, he’s not a surfer, but the metaphor works).

His favorite hometown brew? RAR’s India Pale Ale. “The pale ale is refreshing and I like the bold flavor,” said Pat. “It’s a good anytime beer.”

(And yes, Pat is co-founder of (cool) progeny…) 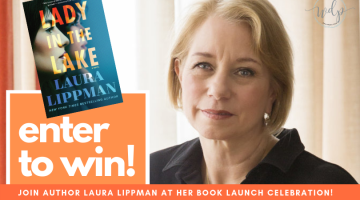