Philly’s Alex and the Kaleidoscope Comes to WTMD 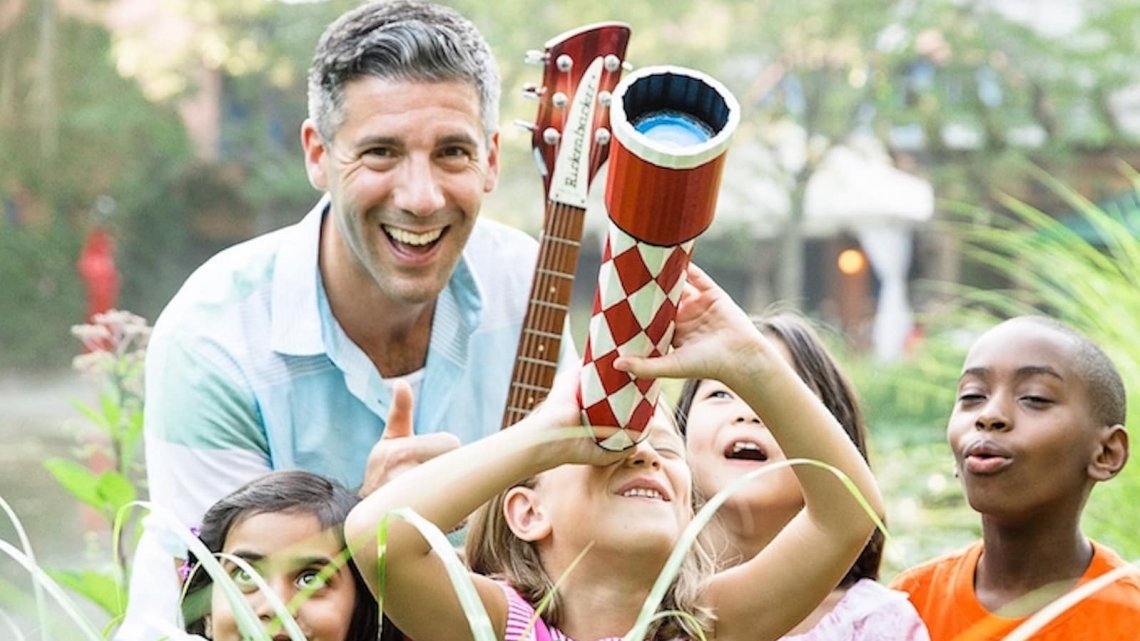 As far back as Alex Mitnick can remember, music was part of his life. As a kid, he played piano, guitar, drums and trumpet, sang in school musicals and even beatboxed on the side.

“I actually remember getting kicked out of a fifth grade class because I couldn’t stop beatboxing,” he said with a laugh.

After high school, Alex found himself on an engineering track at Penn State University, but it just wasn’t for him. He wound up with a degree in jazz guitar from the University of the Arts in Philadelphia instead, and several years later, began teaching music at a private school and performing as the Emmy award-winning children’s rock singer Alex and the Kaleidoscope.

Their six albums and TV show are informative but also irresistibly poppy and inviting. And on Saturday March 17, they’ll perform at WTMD’s Saturday Morning Tunes kids’ concert series in Towson.

“We found this amazing platform to teach kids some of the subtler things in life, some of the wonder of life,” Alex said. “You can whittle it down into these really fun catchy songs, add some dance moves and it becomes an experience that lasts forever.”

That’s the idea behind the Kaleidoscope – when you stare into one, the mirrors and colors make things seem different, interesting and fun, Alex said. “That really to me is the child’s point of view.”

Alex is a photogenic guy, so it wasn’t much of a stretch to imagine him hosting his own TV show. It was called, simply enough, “Alex and the Kaleidoscope,” and debuted in 2014. In it, Alex goes to the aquarium, zoo and other kid-friendly locales, discovers fun facts about the creatures there and sings songs about them. It’s simple and effective, and won an Emmy award for Best Children’s Programming in 2015.

This year, Alex is working with illustration companies to hopefully turn the show into an animated series. And he’s been finalizing his next album, tentatively titled “Shine,” about how kids can overcome their fears. It sounds like a heavy topic for little ones, but Alex’s music always has to have some kind of educational element, he said.

“I’ve never been the kind of musician who could write pure silliness,” he said. “I try and it’s not me. I’m not saying my music isn’t really fun — it is, but there always has to be a little nugget of truth or some insight or something interesting to learn, along with all the fun.”

As a parent himself (his kids are 5 and 2.5), Alex has a built-in test audience for his music, although there is occasionally some pushback from the pint-sized critics.

“Believe me, there are plenty of times when they’d rather be listening to ‘Moana’ or the ‘Trolls’ soundtrack than Daddy’s songs,” he said. “But I do get to try out my new material with them in the car.”

And four to five days a week, Alex is working with his target demographic in his classes at school. Every song that’s going to be on “Shine” has been performed for (and approved by) kids anywhere from 3 years old to 11, he said.

“I have this little laboratory I get to work in every day,” he said. “I think this will be a great album to have on a cold February day when kids need to jump around and dance.”

See Alex and the Kaleidoscope at WTMD on Saturday

Tickets for Alex and the Kaleidoscope at WTMD’s Saturday Morning Tunes March 17 are available here. The opener Kidsinger Jim and his new band, goes on at 9:30 AM and Alex and his band will be on from 10 AM – 11 AM. Don’t miss the next concert in WTMD’s Saturday Morning Tunes series! “Indie Hindi” world music star Falu’s Bazaar is April 7. Concerts are held in WTMD’s kid-friendly space, at 1 Olympic Place in Towson. Doors open at 9 a.m. and the music runs from 9:30 a.m.-11 a.m. Each performance has an opening act as well as a headliner. Snacks (organic fig bars and fruit strips) as well as drinks (Horizon milk and Honest juice) are included for all kids. The series is sponsored by Garrison Forest School, Eddie’s of Roland Park, Race Pace Bicycles, ClimbZone White Marsh, (cool) progeny and Maryland Excels. Kids under 2 are free!

Next post Where to Play: Baltimore Family Events This Weekend, March 16-18

Spending the early morning in the Forest of Hope w 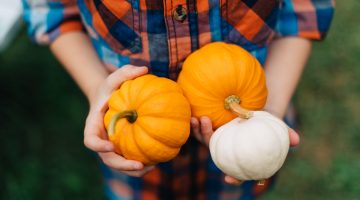 10 Things To Do with Kids in Baltimore This Weekend, October 2-4