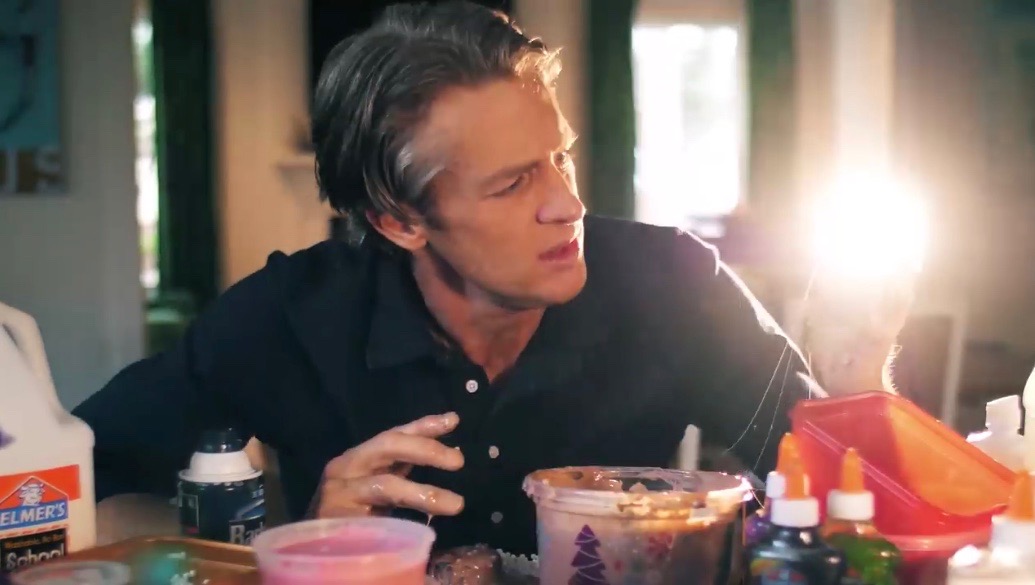 How to talk your kids about Parkland, the ultimate guide to being happy, Gigi’s Playhouse opens in Annapolis, the must-see viral video if you are over slime, and MORE. Check out this week’s round up of news and fun links, curated with Baltimore moms in mind. 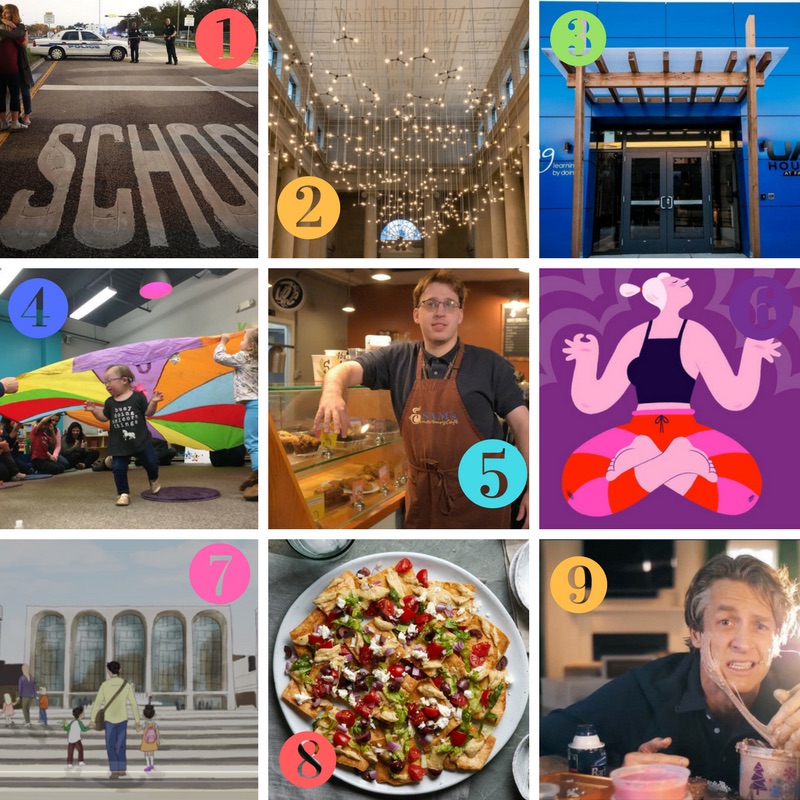 Even though we may be shielding our young kids from the tragic school shooting in Florida last week, the reality is that news travels through the classroom buzz, even in the primary grades. But how do you talk your young kids about something so horrific? Parents Magazine has put together a good starting point.

If you’re looking for a little culture this weekend, head to the Baltimore Museum of Art to catch the new Moondust (Apollo 17) exhibit. The installation—417 light bulbs suspended in air between floor and ceiling—went on view on Feb. 21 and will remain a fixture in the Fox Court until the fall of 2024.

Under Armour has teamed up with ESPN and the Local Initiatives Support Corp. on a new effort to fund community revitalization projects in Baltimore, Philadelphia and Los Angeles. The initiative, called RePlay, will provide more than $400,000 in grants to local organizations for projects to turn vacant lots into “safe recreation space to exercise and play.”

Gigi’s Playhouse is a national organization of Down Syndrome Achievement Centers. Currently, there are 33 free-standing playhouses across the country — and the most recent one opened in Annapolis. It took two years for Annapolis grandma Kim Eckert to open the Annapolis playhouse, which provides FREE programming to kids with Down Syndrome and their families.  “”Just the joy you see on the parents’ faces and the wonder in the younger kids faces is phenomenal,” said Kim in an interview with WBAL.

But what happens when children with disabilities grow up? Baltimore parents Michael and Jennifer Myers weren’t willing to chance employment for their adult son with autism after he aged out of the public school support system.  They opened Sam’s Canterbury Cafe in Tuscany-Canterbury neighborhood, where Sam started working fifteen minutes at a time and worked his way to two hour shifts. According to The Baltimore Sun, there are discreet signs on the table that tell patrons “Our service team includes six adults on the autism spectrum. We invite you to get to know them.”

Happiness. According to The New York Times, it’s not something that just happens to you. They published a comprehensive guide backed by behavioral scientists on how to be happy. It includes everything from practicing optimism to rewriting your story to “the one minute rule.”

Speaking of NYC — heading to the Big Apple Soon? The New York City Ballet is bringing back their Family Saturdays on March 3 at 11 AM. This special program, hosted by Principal Dancer Daniel Ulbricht, introduces you and your little ones to the magic of the NYCB repertory, going behind the scenes to see what it takes to bring a ballet to the stage. Appropriate for families with children ages 5 and older. Another one is scheduled for May in case you want to take a trip with your tiny dancer(s).

I don’t know about you, but I’m always on the lookout for fun new snacks. The Eating Well Greek Nachos video keeps popping up in my Facebook feed. (Facebook does read our minds, right?) Alright, Facebook Marketing, you win. This is probably a must for this weekend…

And last but not least, a funny. Over the slime? Or even if you’re not… you’ll love the Holderness Family’s latest viral video. (Where IS all my Tupperware?)

Next post Young Singers, Dancers, and Musical Groups Wanted for Celebration of Music

10 Things To Do with Kids At Home This Weekend, April 3-5