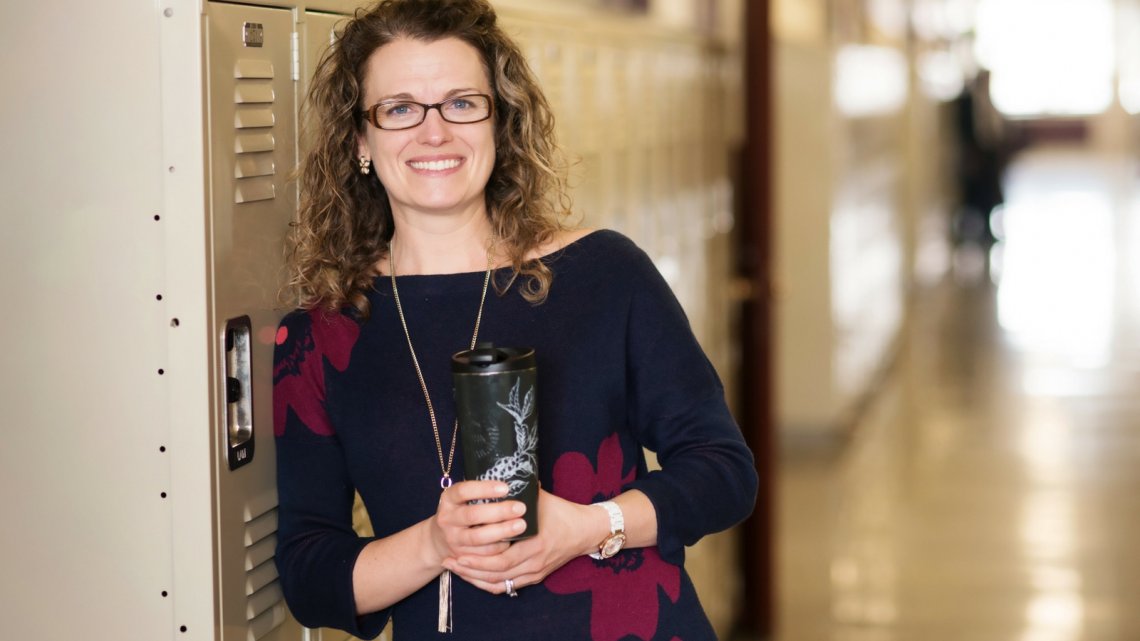 When you first meet Gina King, you know that you’re meeting a true changemaker. Someone who isn’t afraid to address a challenge head on, but insists on doing so with compassion. She has a big smile, a hearty laugh, and an uncanny ability to put a situation into perspective.

The kind of person you want to sit down and have coffee with to talk about life, work, kids… Because mixed with the chatter is refreshing honesty and a lot of zest.

Gina is the Director of College Counseling at Cristo Rey Jesuit High School in Fells Point. Cristo Rey is a Catholic, co-educational, college preparatory school that enrolls students who come from city families with low-to-modest incomes. Even though the cost to educate a student is more than $15,000 per year, the maximum any new, incoming freshman family is asked to pay is only $2,500 per year (many pay less). How? Every student is awarded a scholarship and every student is placed in a job through the school’s Corporate Internship Program. Earnings from their jobs are contributed toward the cost of their education. Internships are completed during school hours and are integrated into the curriculum.

100% of students at Cristo Rey are offered college admissions.

While rewarding, the days are jam-packed and can be grueling. The wide range of social issues – from societal to political to socioeconomic to family – that her students face take an emotional toll. It’s hard to leave all of that at school when she walks out of the door at 4:30 PM each day to pick up her kids. But the same issues that keep her up at night, coupled with the possibility of making a difference, energize her in the morning.

After all, it’s all about the kids.

In a somewhat ironic twist, college wasn’t on Gina’s horizon as a high school student growing up on Maryland’s Eastern Shore. It wasn’t that she had ruled it out; she didn’t even know it was an option.

During her tenure as Maryland Farm Queen (yes, the self-proclaimed urban mom has country roots. She grew up on a horse farm), one of her mentors suggested that she go tour McDaniel College (then Western Maryland College) in Westminster. Visiting the campus was life changing. 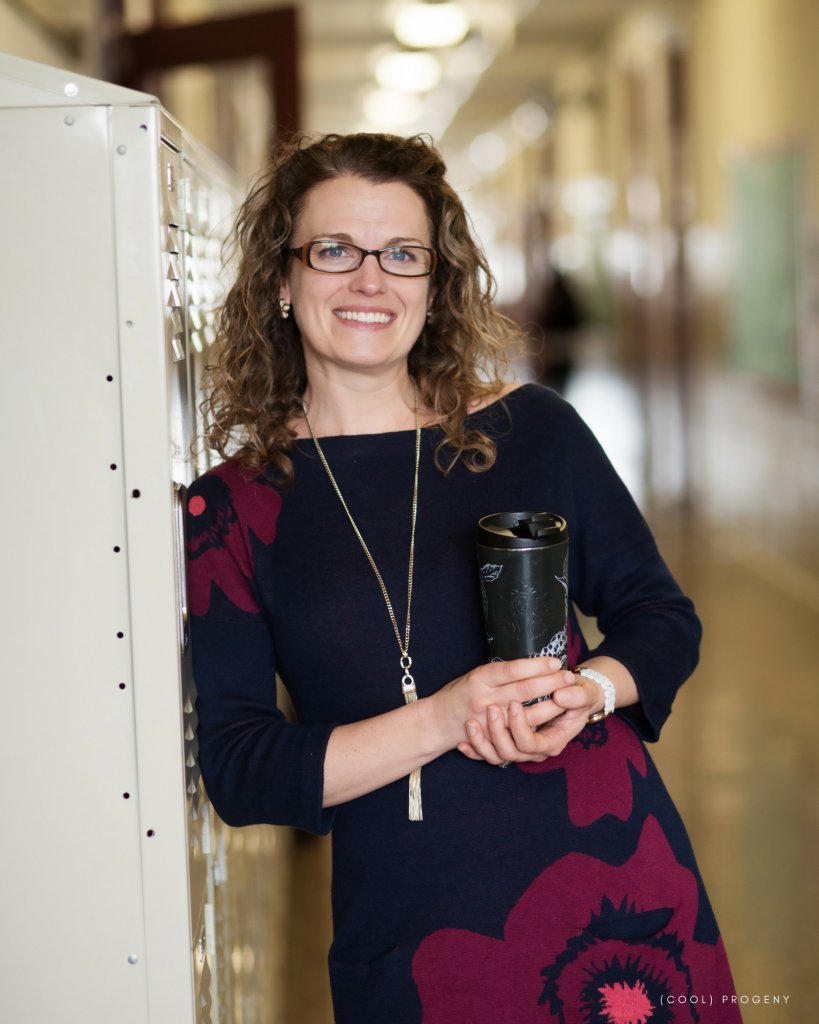 It was that ‘aha’ moment, if you will, that propels her work at Cristo Rey. Like her former high school self, students who come to Cristo Rey don’t necessarily see college as an option when they first enroll. Gina’s job is to make higher education a part of their life plan. That means helping them identify next steps and possible schools, apply, understand how financial aid works, write essays, and stay focused on the end game — all while keeping in mind the daily realities of these kids’ worlds.

Before Cristo Rey, Gina was Director of Admissions at McDaniel College. Understanding the college admissions ecosystem — and how it can fail students like the ones Cristo Rey serves — is what drove her career change.

“I think a lot of people were shocked when I left McDaniel to come to Cristo Rey,” said Gina, with chuckle.  The deciding factor? Passion.

“Each of these kids has something to offer, but you have to figure out how to show their spark. You have to make them [prospective colleges and universities] see it,” said Gina.

On the weekends, you’ll find Gina out and about with her husband and their five-year-old twin boys. They get out early, no later than 9 AM (“So the house doesn’t explode!” laughed Gina,) The family has memberships to all of the major downtown attractions and will often museum hop. The Science Center is one of their favorite destinations.

How does she take her coffee? In her well-traveled, reusable Starbucks cup. With whatever is in the fridge. Milk. Cream. Chocolate milk.

Coffee with Abbi Wicklein-Bayne, Chief of Interpretation for the National Park Service 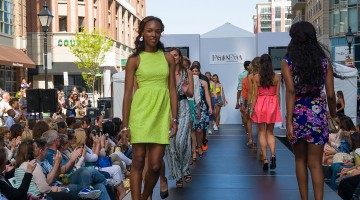