Story Adventures with Frolic the Fox 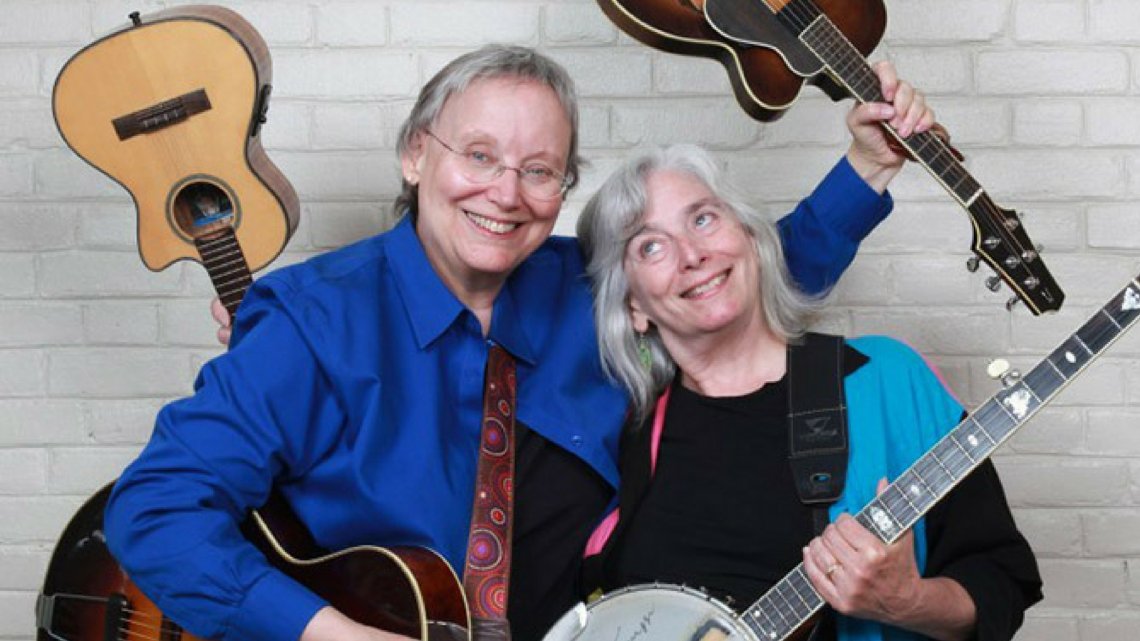 Early in Cathy Fink and Marcy Marxer’s storied 40-year career, the acclaimed folk and children’s musicians started noticing a pattern at their concerts: Parents, with a mixture of sheepishness and exasperation, would admit that they were too embarrassed to sing to their own kids.

“Literally there were parents who said, ‘I just don’t know where to start,’” Fink said.

Cathy and Marcy, who have won two Grammys and countless other awards and become one of the biggest stars of the children’s music scene, spent years ruminating about what they could create to help new parents use their voices to connect with their babies. They came up with “Sing To Your Baby,” a storybook and music CD of easy-to-sing, repetitive songs ideal for bonding with small children. (Parents who purchase it can also find the songs on YouTube.) And last year, they teamed up with two Latin American singers to release “Cantale A Tu Bebe,” all of the songs from “Sing To Your Baby” translated into Spanish.

On Saturday Feb. 10, Cathy and Marcy, along with special guest Sonia De Los Santos, will perform songs from both “Sing To Your Baby” and “Cantale A Tu Bebe” at a bilingual Saturday Morning Tunes concert at WTMD in Towson.

In recent months, Cathy and Marcy have been reaching out to Latino and Spanish communities here in their home state of Maryland to help libraries and early childcare providers share these songs with babies and toddlers. And they’ve watched children learn language through their songs.

At one session, they were singing the “la la la la la” part of one song, and they watched an 18-month-old figure out how to say “la” for the first time.

“Parents are used to pushing play and having music available for their kids,” Fink said. “But it’s different when you participate. And what we like parents to know is, this isn’t about having a great voice. This isn’t about being a Grammy winner. This is about using your voice to say ‘I love you’ to your child.”

Over the years, Cathy and Marcy have released almost 50 albums, about half folk, roots and Americana (they quickly became one of the most respected folk groups in the genre), and the other half for kids and families. Their kids music started with traditional music, which gave way to rockabilly and then more themed albums.

They teamed up with the Texas-based polka party band Brave Combo for their Grammy-winning 2000 album “All Wound Up! A Family Music Party.” Then came “Banjo to Beatbox,” a collaboration with the D.C. hip-hop artist Christylez Bacon.

More than a decade ago, the son of lyricist and composer Hy Zaret (who wrote the words to “Unchained Melody) reached out to Cathy and Marcy, inviting them to re-record some of Zaret’s educational “Ballads For the Age of Science.” Cathy and Marcy were instantly enamored with the songs.

“They are absolutely sparkling,” Fink said. “They were way ahead of their time in the 1960s.”

They gathered a batch of musicians and made “Zoom A Little Zoom: A Ride Through Science,” which comes out later this year. They’ll perform songs from that album at WTMD on Feb. 10.

“Our dream is to take these songs, which really are earworms, and help kids enjoy science and the magic of exploration and curiosity.”

Tickets for Cathy & Marcy featuring Sonia De Los Santos at WTMD’s Saturday Morning Tunes Feb. 10 are available here. The opener, an interactive opera presentation for children from Peabody Opera students, goes on at 9:30 AM and Cathy & Marcy will be on from 10 AM – 11 AM. Don’t miss the next concert in WTMD’s Saturday Morning Tunes series! Alex and the Kaleidoscope is March 17. Concerts are held in WTMD’s kid-friendly space, at 1 Olympic Place in Towson. Doors open at 9 a.m. and the music runs from 9:30 a.m.-11 a.m. Each performance has an opening act as well as a headliner. Snacks (organic fig bars and fruit strips) as well as drinks (Horizon milk and Honest juice) are included for all kids. The series is sponsored by The Walters Art Museum, Garrison Forest School, Eddie’s of Roland Park, ClimbZone White Marsh, Maryland Excels, Ukazoo Books, Race Pace Bicycles and (cool) progeny. Kids under 2 are free!

Story Adventure with Frolic the Fox

We had so much fun during today’s ARTShapes Land 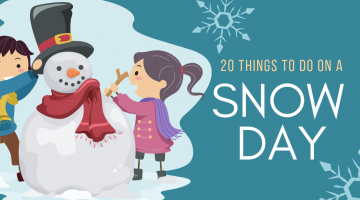