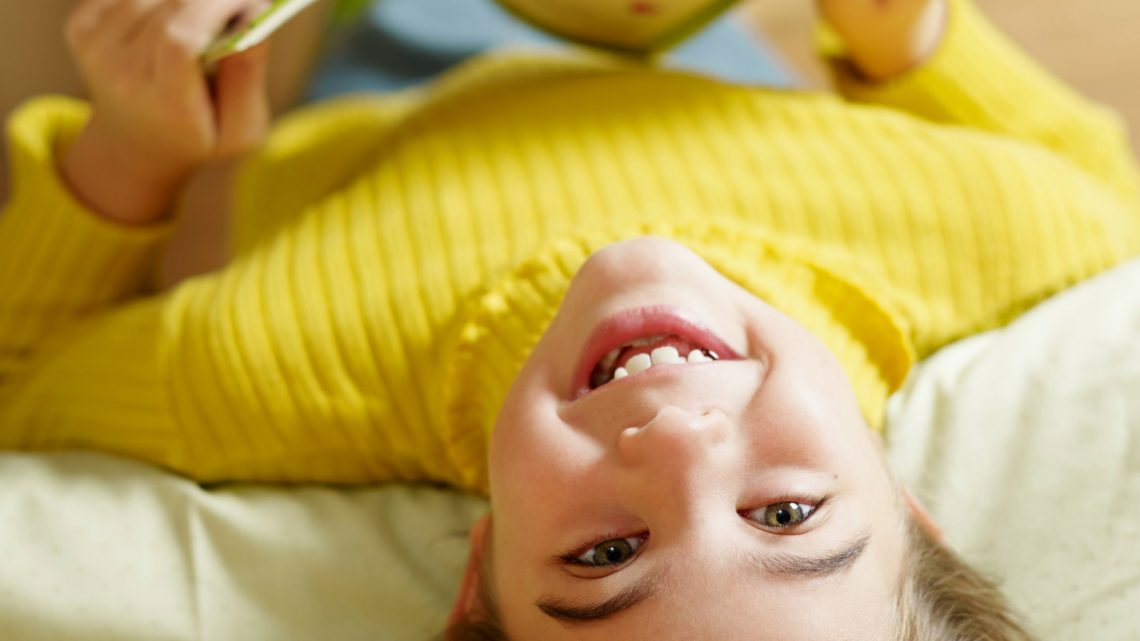 Baltimore County Public Library is kicking off their 2018 Reading Challenge with a fun one… read a book that was made into a movie! All you have to do to enter the challenge is post a photo of your book selection each month on social media with #BWELLREAD and be entered to win a $25 gift card.

We think the reading challenge is even more fun if you get your kids in on the action! With that in mind, here are some of our favorite kid-friendly books that have been made into movies.

We honestly can’t say it better than the publisher… From the publisher: The perennially popular tale of Alexander’s worst day is a storybook that belongs on every child’s bookshelf. Alexander knew it was going to be a terrible day when he woke up with gum in this hair. And it got worse…

Cloudy with a Chance of Meatballs
Written by Judi Barrett
Movie Adaptation: 2009

Foodie fun for the whole family! From the publisher: If food dropped like rain from the sky, wouldn’t it be marvelous! Or would it? It could, after all, be messy. And you’d have no choice. What if you didn’t like what fell? Or what if too much came? Have you ever thought of what it might be like to be squashed flat by a pancake?

Who doesn’t love the story of Wilbur? It’s a great read aloud! From the publisher: Some Pig. Humble. Radiant. These are the words in Charlotte’s Web, high up in Zuckerman’s barn. Charlotte’s spiderweb tells of her feelings for a little pig named Wilbur, who simply wants a friend. They also express the love of a girl named Fern, who saved Wilbur’s life when he was born the runt of his litter.

Curious George is the adventurous best friend every kid wishes they had! All of the books are great fun and perfect for story time. 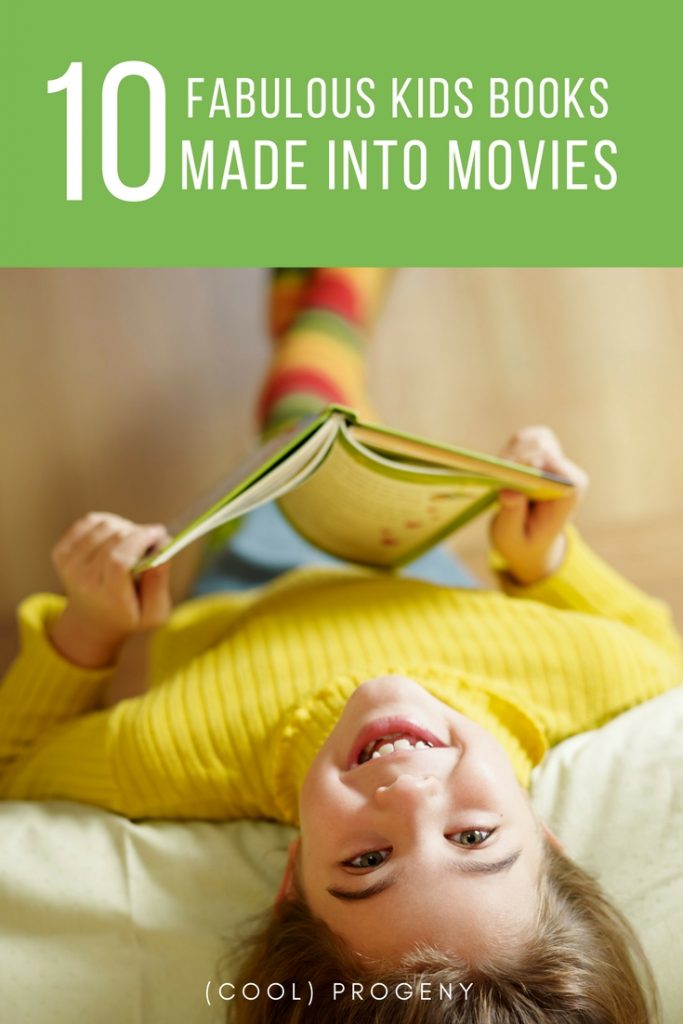 Ever wondered what would happen if your board game came to life? From the publisher: Over thirty years ago, Peter and Judy first found the game—Jumanji—with the instructions that once the game is started, it must be finished or it will go on forever—and it was then, with this same wonderment, readers found Jumanji, too. Since its original publication, Jumanji has been honored with many awards, including the Caldecott Medal, and in 1996, the surreal story was adapted to fit the big screen for the first time.

The 1958 classic is a great read together — and movie experience! Poor Miss Clavel! In “an old house in Paris that was covered with vines,” Miss Clavel oversees the education of 12 little girls, the littlest of whom is Madeline. Her adventures weave quite a story!

Another childhood classic your kids will love, too. From the publisher: Matilda is a sweet, exceptional young girl, but her parents think she’s just a nuisance. She expects school to be different but there she has to face Miss Trunchbull, a kid-hating terror of a headmistress. When Matilda is attacked by the Trunchbull she suddenly discovers she has a remarkable power with which to fight back. It’ll take a superhuman genius to give Miss Trunchbull what she deserves and Matilda may be just the one to do it!

In 1943, P. L. Travers published a book about a magical nanny. Some stories are simply timeless — as Mary Poppins continues to delight! Your kids will want to dive into all of the adventures on Cherry Tree Lane.

Performing penguins. Nothing gets kids laughing more than dancing penguins — or their crazy antics! Another classic.

“Unless someone like you…cares a whole awful lot…nothing is going to get better…It’s not.” Believe it or not, The Lorax was originally published in 1971 — long before saving the earth became a global concern. This children’s tale inspires green citizenry and masterful tongue twisting. (As only Seuss can).

The book that inspired the Choose Kind movement (and perfect for getting in the spirit of Little Lion Challenge Day!). From the publisher: August Pullman was born with a facial difference that, up until now, has prevented him from going to a mainstream school. Starting 5th grade at Beecher Prep, he wants nothing more than to be treated as an ordinary kid—but his new classmates can’t get past Auggie’s extraordinary face. WONDER, now a #1 New York Times bestseller and included on the Texas Bluebonnet Award master list, begins from Auggie’s point of view, but soon switches to include his classmates, his sister, her boyfriend, and others. These perspectives converge in a portrait of one community’s struggle with empathy, compassion, and acceptance. 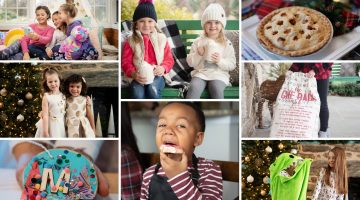