in case you missed itparents

In Case You Missed It

Baltimore City School Board votes to change the way city schools are funded, Reading Rainbow grows up, cult-followed food instagrammer comes to Baltimore next week, and more. This week’s round up of news and fun links, curated with Baltimore moms in mind. 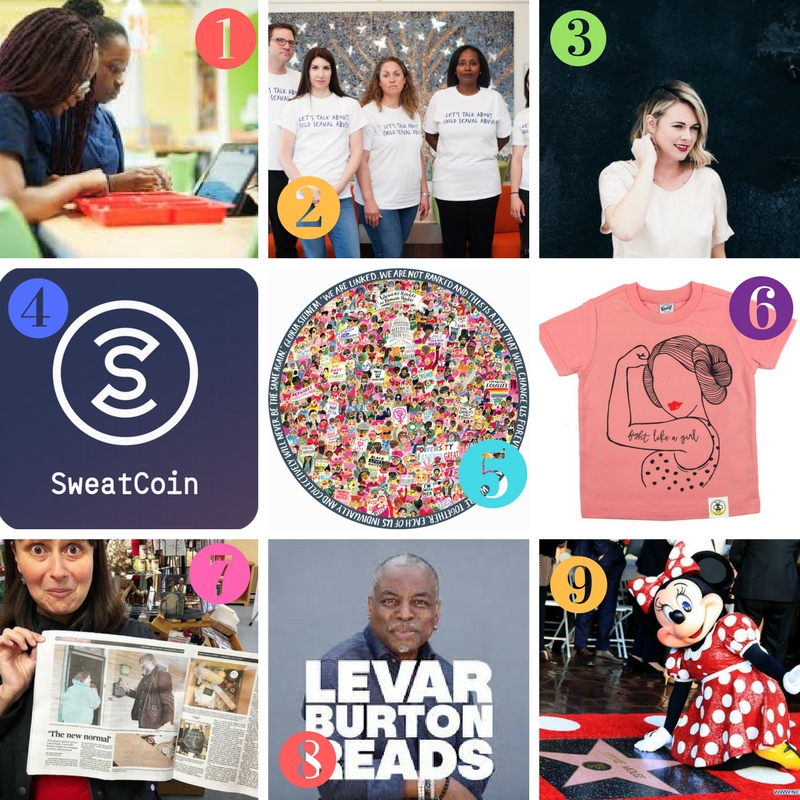 In Case You Missed It: Week of January 26

The Baltimore City School Board has voted to change the way city schools are funded, allowing money to be allotted based largely on student poverty levels rather than standardized test scores. According to The Baltimore Sun, “the new formula will send more money to many schools in high-poverty neighborhoods, enabling principals to pay for psychologists, tutoring services or other tools that could better serve children in need.”

Former olympic Gymnastics team doctor, Larry Nassar, has been sentenced to 175 years in prison for sexually assaulting more than 150 young athletes. His sentencing came on the 30th anniversary of Baltimore Child Abuse Center. Did you know that BCAC helped 1300 victims of child sexual abuse last year? Here’s how to talk to your child about this tough topic.

Alison Roman, cookbook author & food writer (and cult-followed instagrammer), will be at Bird in Hand on Monday, January 29th at 6:30 PM to celebrate her cookbook Dining In with an free, open-to-the-public signing & conversation. She’ll be joined by some of Bird in Hand’s favorite women in town —  Lauren Sandler plus Jinji Fraser and Sarah Conezio. Dining In is one of NPR’s Best Books of 2017.

If you’re looking for extra motivation to hit those health and wellness new year’s resolutions, check out Sweatcoin. The app literally pays you (in cryptocurrency — so you have to be one of those people) for walking. According to TechCrunch,  “for every 1,000 steps recorded, the app will pay out .95 in “sweatcoins.” Users can later trade these coins in for fitness gear, workout classes, gift cards and a number of other offerings.”

eeBoo (yes, the company that makes all of those gorgeous puzzles, coloring books and kids’ toys you love!), has collaborated with illustrator Jennifer Orkin Lewis to create a 500-piece circular puzzle commemorating the Women’s March. The puzzle also features a quote by Gloria Steinem around the rim of the puzzle that reads, “We are linked, we are not ranked, and this is a day that will change us forever because we are together, each of us individually and collectively will never be the same again.” It really is gorgeous and we can’t wait for the release this spring! They are taking pre-orders now.

Still buzzing over last weekend’s Women’s March? Check out the fab graphic tees by Wire and Honey. Adult, toddler, and kid sizes available. “Fight like a girl” is one of our personal favs. (Did we mention it’s owned by Baltimore parents Steve and Rah?)

Remember Reading Rainbow? (Of course you do!) Well, the host of the popular kids’ show is now reading to adults in an awesome new podcast: LaVar Burton Reads. He’s reading a different piece of short fiction — from all genres — in each episode.  The first episode is called “Kin.” Premise: A young boy, aliens, and quest to save a sister.

… and want to be the (cool)est parent at the dinner table? Let your littles know that Minnie Mouse just got her star on Hollywood’s Walk of Fame, at 90 years young. (And just 40 years after Mickey. Maybe that’s a dinner conversation starter with the older kids, eh?)

Next post Get #LoveBombed by Harbor East this Valentine's Day

In Case You Missed It: April 13 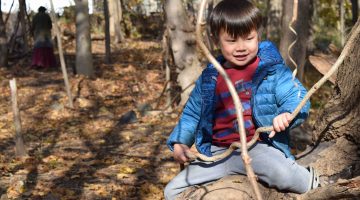 The Waldorf School of Baltimore, January 8, 2020