Where to See Holiday Train Gardens in Baltimore

Holiday Train Gardens are a long-standing Baltimore tradition. According to The Fire Museum of Maryland, every firehouse around Baltimore used to set-up month-long displays every December. In the 1950s, when their hours began to change, most firehouses gradually stopped carrying on the tradition.

The tradition can be traced back centuries ago when Moravian immigrants would place nativity scenes under their yule trees. As the gardens evolved to include trains, the religious themes were mostly lost and gave way to mechanical gadgets.

Today, train gardens delight kids of all ages. Here are some of our favorite displays in Charm City!

Where to See Holiday Train Gardens in Baltimore

Trains are magical during the holidays! There is no better place to be a child than at the B&O Railroad Museum! Model trains on display every day in December. MORE

Every December, a group of volunteers from all over Howard County: career volunteer, retired and some citizens come together to put on an annual Train Garden at Station 2. MORE

See O-scale trains wind through a 20th century town and pick out your favorite local landmarks. The Holiday Train Garden is included with admission to the Fire Museum.

Admission is a non-perishable food item for the Epiphany Food Pantry. MORE

Holiday Trains at Kenilworth
Through January 5

A beloved Baltimore tradition! The holiday train garden at The Shops at Kenilworth is free and open to the public. MORE

Miracle in the Showroom: Full Steam Ahead

A tradition in Glen Burnie for 21 years. Created by the Emmanuel Lutheran Church, this display features a number of multi-level scenes featuring 16 trains and many landscapes. MORE

About 250 different animated items bring the display to life! MORE

Next post John Waire, Baltimore Dad and Photographer, Wants to Tell Your Story 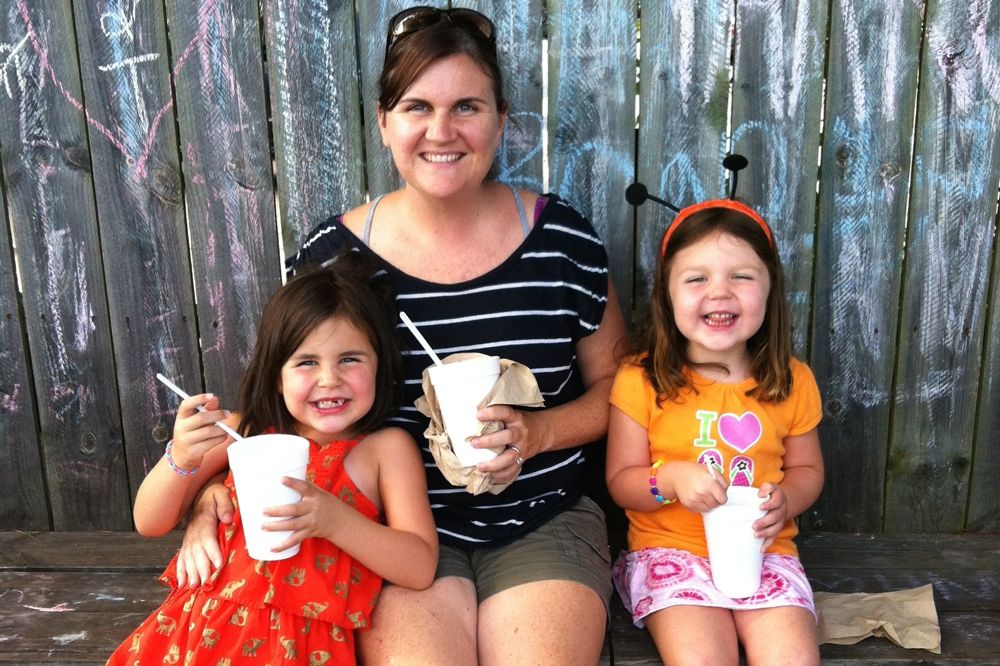