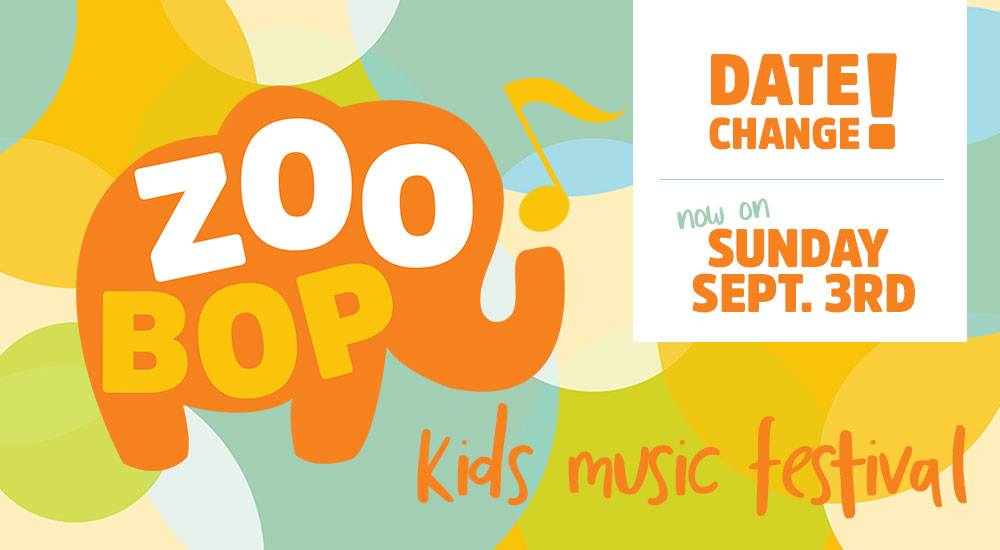 Due to inclement weather, Zoo Bop, the Maryland Zoo’s children’s outdoor music festival scheduled for today, will be postponed until Sunday, September 3, 2017.  All tickets previously purchased will be honored on September 3rd.

The event will take place from 12:00 pm until 4:00 pm at the Zoo’s Waterfowl Lake Pavilion area and will feature two live performances from kid-approved rock stars – Baltimore’s own Baby Beats (featuring Max and Root)  and 2016 Latin Grammy Winner 123 Andrés.  There will also be food and drink vendors, along with a bubble show and lots of kid-friendly activities.

Andrés Salguero, better known as 123 Andrés, is one of the most exciting new voices on the family music scene in the US and Latin America. A native of Bogotá, Colombia, Andrés brings to audiences joyful sounds, passion for bilingualism and a high-energy love of music that gets kids singing and dancing in Spanish and English. His most recent album entitled Arriba Abajo, won the Latin Grammy for best children’s album in 2016 as well as the Parent’s Choice Gold Award. His debut album ¡Uno, Dos, Tres Andrés en español y en inglés! was a 2015 Latin Grammy Nominee for Best Children’s Album.

“Baby Beats! With Max and Root” is a live music and movement program for children ages 0-6. Max Bent and Jamaal Black Root Collier are both human beat-boxers trained in the field of arts integration. After participating in an early education training program offered by Wolf Trap, Max and Root began applying their musical abilities to writing content geared towards the curious and active minds of the 0-6 crowd. Baby Beats! was itself born at Remington’s Single Carrot Theatre in Baltimore.

Zoo Bop tickets are $10 for adult members, $5 for child members, $25 for non-Zoo member adults and $16 per non-member child.  Children under 2 are always free.  All tickets include admission to the Zoo on show day, kid-friendly activities and vendors.  Tickets are available  online at www.marylandzoo.org.

Where to Play! Baltimore Family Events This Weekend, July 26 – July 28

JOIN US FOR A VIRTUAL CAMPFIRE SING-A-LONG!⠀ Tue 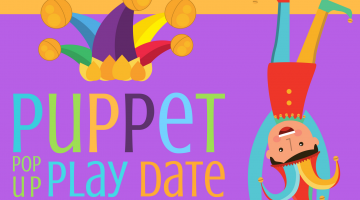