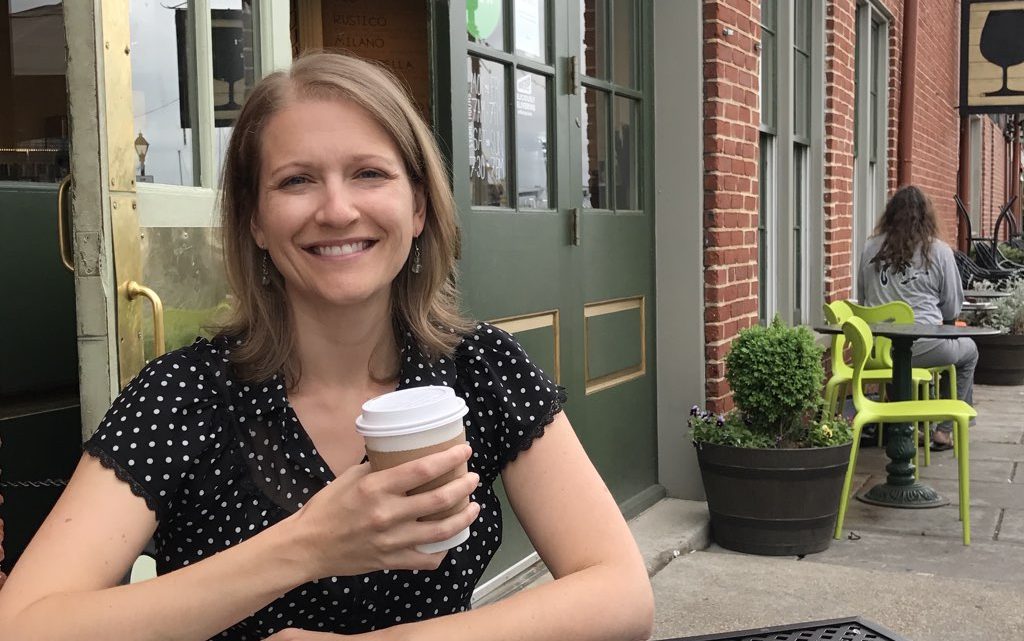 Playgrounds can be as much a children’s space as a parent’s social network. It was my luck that my 6-year-old had as much a love of gowns, braids, and monkey bars as Christine Mallinson’s daughter — and as much passion for Chinese as her son. We found a common joy of Baltimore history, multilingual education, and happy hour burgers at WTF.

It wasn’t until I was doing research for another article that I came across her name in a Baltimore Sun media feature about language in Charm City. This led me to her blog where I found the free app she co-created with Dr. Anne Charity Hudley, Valuable Voices. The app is a packed multimedia resource aimed at middle and high school English teachers and students to help them value the different ways we speak and write– our linguistic biography. As a former English teacher with a passion for global education, my interest was piqued. Naturally, I asked Christine to coffee so I could find out more.

Christine’s secret to keeping calm and carrying on through teaching classes as a Professor of Language, Literacy, and Culture and Affiliate Professor of Gender and Women’s Studies at UMBC, co-authoring three highly reviewed books, creating an app (with research that spans ten years and counting), and raising two children five and under is….. CAFFEINE. When I asked her what she liked most, coffee or tea she responded with, “Well both. If I’m over caffeinated, I switch to tea.” She still mourns the closing of the Blue House coffee shop in Fells Point where she focused her energies around a cup of Zeke’s. Now she goes between Pitango and Charmington in Hampden.

Charm City’s neighborhoods were one of the many draws when she accepted her position at UMBC about ten years ago. “I grew up in a small town in North Carolina with my German grandparents five minutes away. I was surrounded by peers who spoke with a thick southern accent and my parents who were from upstate New York and Lancaster, PA,” said Christine.

Baltimore, as a historic port city rich with world languages and complex regional dialects as the north’s most southern city and the south’s most northern city, was the perfect place for her to continue to study variances in how people spoke English and how that linguistic diversity was managed by communities.

“I grew up with this awareness of what it means to be a native speaker of another language living in the United States. Occasionally, my grandmother would make a grammatical mistake like saying, ‘What did she did?’ instead of, ‘What did she do?’ I would cringe. Not because she made the mistake but because I knew that grammatical mistakes are something that other people might view her negatively for or sideways because of her accent — and my grandfather, too. I became keenly aware of what it was like to be a speaker with an accent in our society.”

Seeing language and cultural diversity as an asset fueled her work. Her research noticed the gap between teachers who are predominately white and female — and their students who increasingly are neither. Sometimes teachers can mistake language differences for lack of understanding. The result can be a negative impact on student engagement to the point of dropping out. These challenges were present not just when there were students who spoke different languages, but with students who spoke only English with regional differences and accents different from their teachers.

Valuable Voices is a bridge between diverse communities who share goals– engagement, achievement, and understanding— but have not had the tools to do so until now. It is a way to evolve the long held vision of America as a melting pot nation to more of a salad bowl by providing free multimedia ready to use tools and references to help teachers and students understand linguistic diversity. Unity and equity are byproducts of a common understanding that our linguistic biography contributes to our identity as empathetic and democratic global citizens.

Christine witnessed the impact that cultural understanding and empathy had on her grandparents. It is a practice that she hopes to keep expanding as she and Dr. Hudley delve into helping STEM teachers understand the impact of language and culture on achievement. But also to help parents who are putting in heavy time at the playground because learning to value difference starts at age zero.

Language exposure can go a long away according to brain research, says Christine. “There is recent research that shows children who are bilingual or have some experience with learning another language that it activates neuro-pathways in the brains that otherwise are not activated. That is not to say that it is bad to be monolingual, it just points out the benefit of tapping into linguistic resources. It creates global citizens and to the degree that parents value intercultural communicators and language awareness it is important for building those skills.”

Building bridges to a better world where our social, cultural, and linguistic identities are assets in the classroom, at work, and at the playground can begin by exploring world music, cultural festivals, and simply listening to each other to appreciate the beautiful nuances that make us valuable voices.

Download Valuable Voices and let Christine know about your experience with the app to help further research. 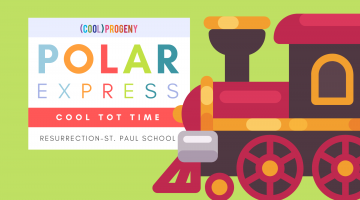