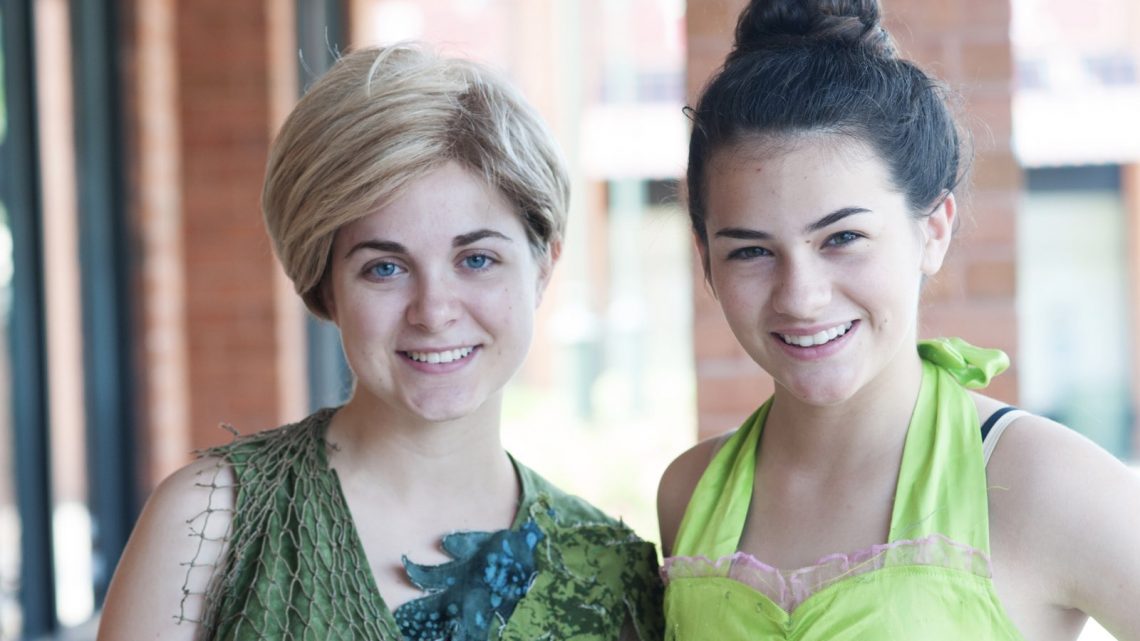 “The moment you doubt whether you can fly, you cease for ever to be able to do it.”

19-year-old Hannah Thiessen brings the iconic Peter Pan to life in Charm City Player’s charming family production, which runs through this weekend at Mercy High School.  We caught up with her to ask about never growing up, her advice for kids who want to get into acting, and what it’s like to fly.

What made you audition for Charm City Players’ Peter Pan?

I heard that they had not casted a Peter Pan, and my mom mentioned that she thought I would be great for the part and should audition. After listening to all of Peter’s songs, I was sure that I wanted to audition and was thrilled when I found out that I received the role.

What is your favorite part of the show?

My favorite part of Peter Pan is absolutely the flying. I was nervous at first, but it is exhilarating when I get to sing and fly in the air.

What is the most challenging thing about performing in Peter Pan? Most rewarding?

The most challenging thing about performing in Peter Pan was definitely finding the different dimensions of the character. Peter has several different sides to his character and it took a bit of experimenting to find the right balance. The most rewarding is that feeling when I first go up in the air and the audience gets really excited to see me fly. 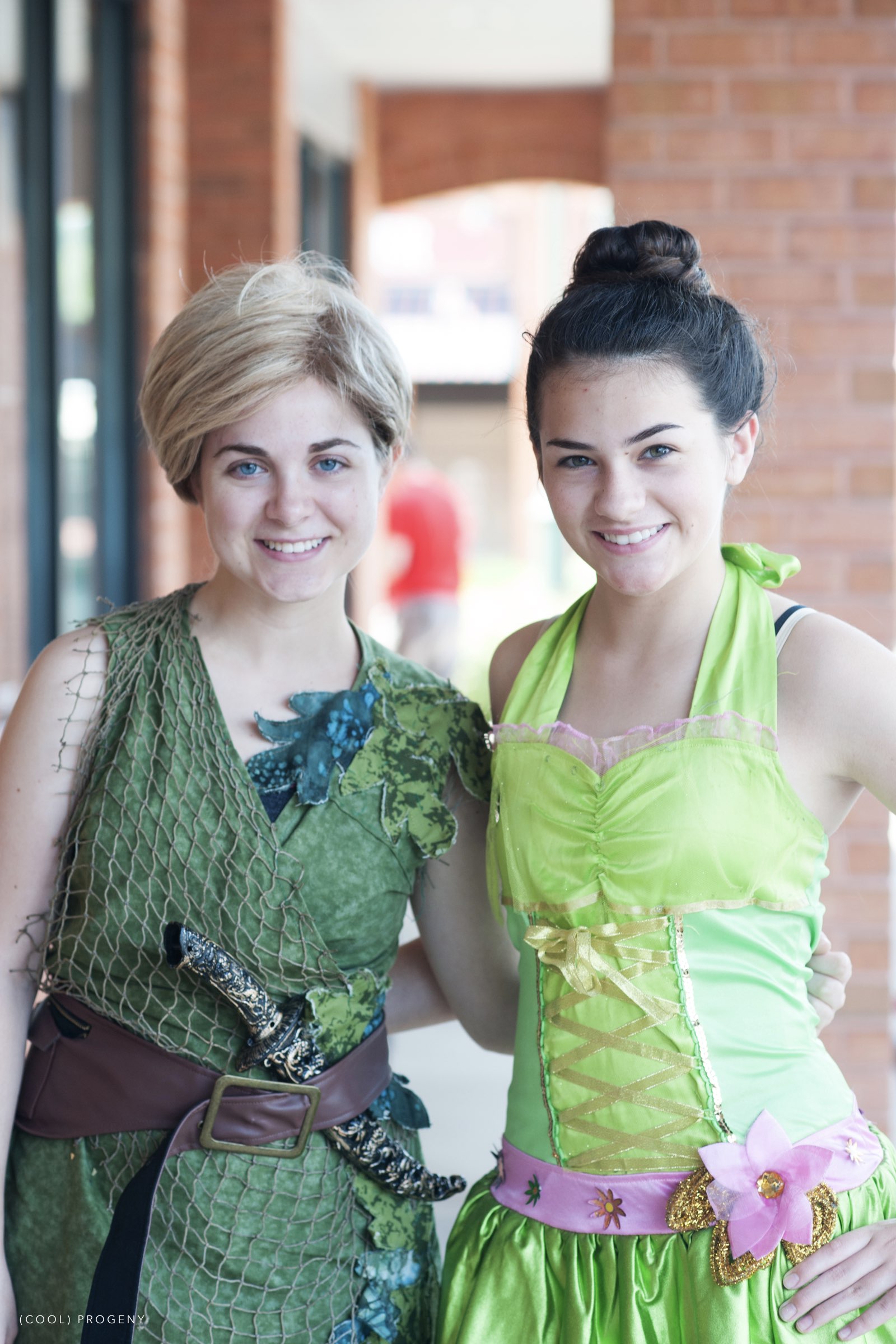 How do you prepare for each show?

To get ready for each show, I usually do whatever I can to get excited and pumped for performance. The role requires a lot of energy and excitement, and I usually think about how much fun I am about to have flying in the air.

What do you think surprises audience members when they see Peter Pan for the first time?

I think the audience members are surprised when I first fly up in the air. They know that I am going to fly in the show, but I when I initially go up everyone seems to be in awe and shock.

Obviously, you’ve been really busy with Peter Pan all of June and July. What are you up to the rest of the summer?

The rest of the summer I am going to be working to save for the school year, participating in a chorale program at UMD, and possibly interning at a law firm. (Editor’s note: Hannah is currently a student at Wake Forest University

Any advice for parents of kids who love to act? Or kids who think they might be interested in theatre?

My advice to anyone who wants to act or already acts is don’t hold back at all! Don’t be self conscious of what you look like up there, but just do what you feel, and you will be great! Also enjoy the moment and the relationships you create with one another. And remember-there are no small roles, just small actors!

Favorite place for snowballs or ice cream in Baltimore?

Broadway’s timeless classic musical whisks you away to a place where dreams are born and no one ever grows up! Catch Charm City Players’ last three performances of Peter Pan on July 12, July 15, and July 16 at the Harry and Jeanette Weinberg Auditorium at Mercy High School. BUY TICKETS NOW

Photo by Laura Black. Hannah is pictured with her sister Heidi, who also performs in the production.

Previous Article things to do with kids in baltimore this week: july 10-15 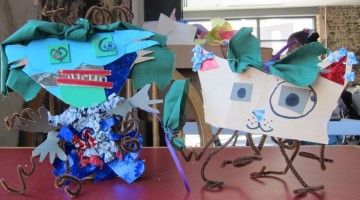