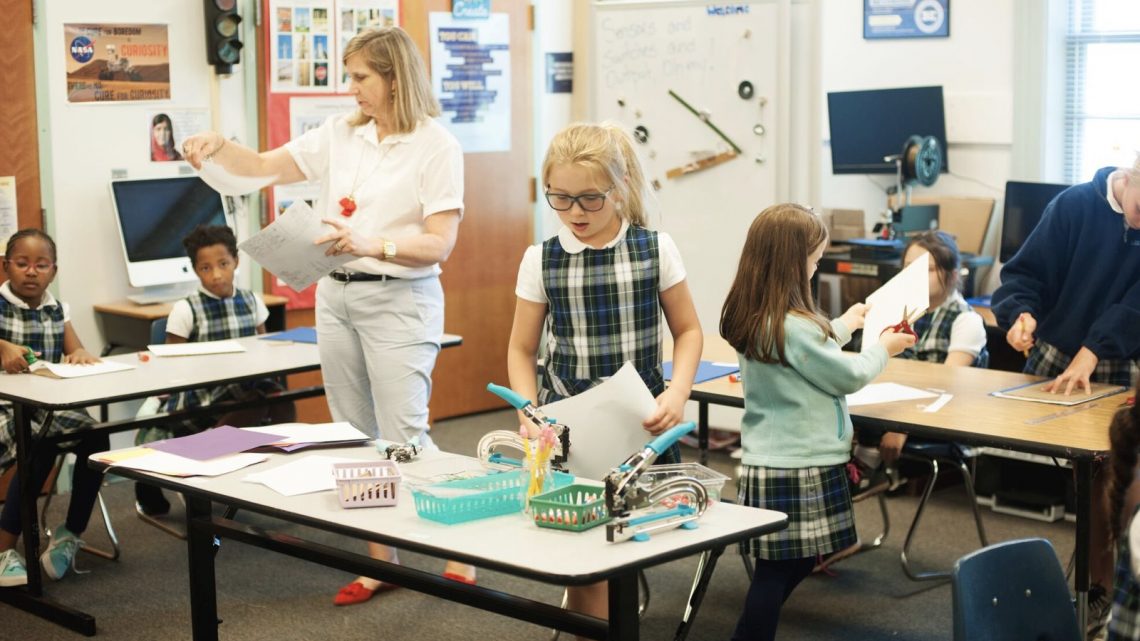 At Garrison Forest’s Lower School, every girl spends time in the DREAM lab. Not daydreaming but imagineering. Engaging in design, robotics, engineering, art, and math.

“We want them to engage in creative and critical thinking through project-based learning,” said Christine Shriver, the Imagineering teacher. 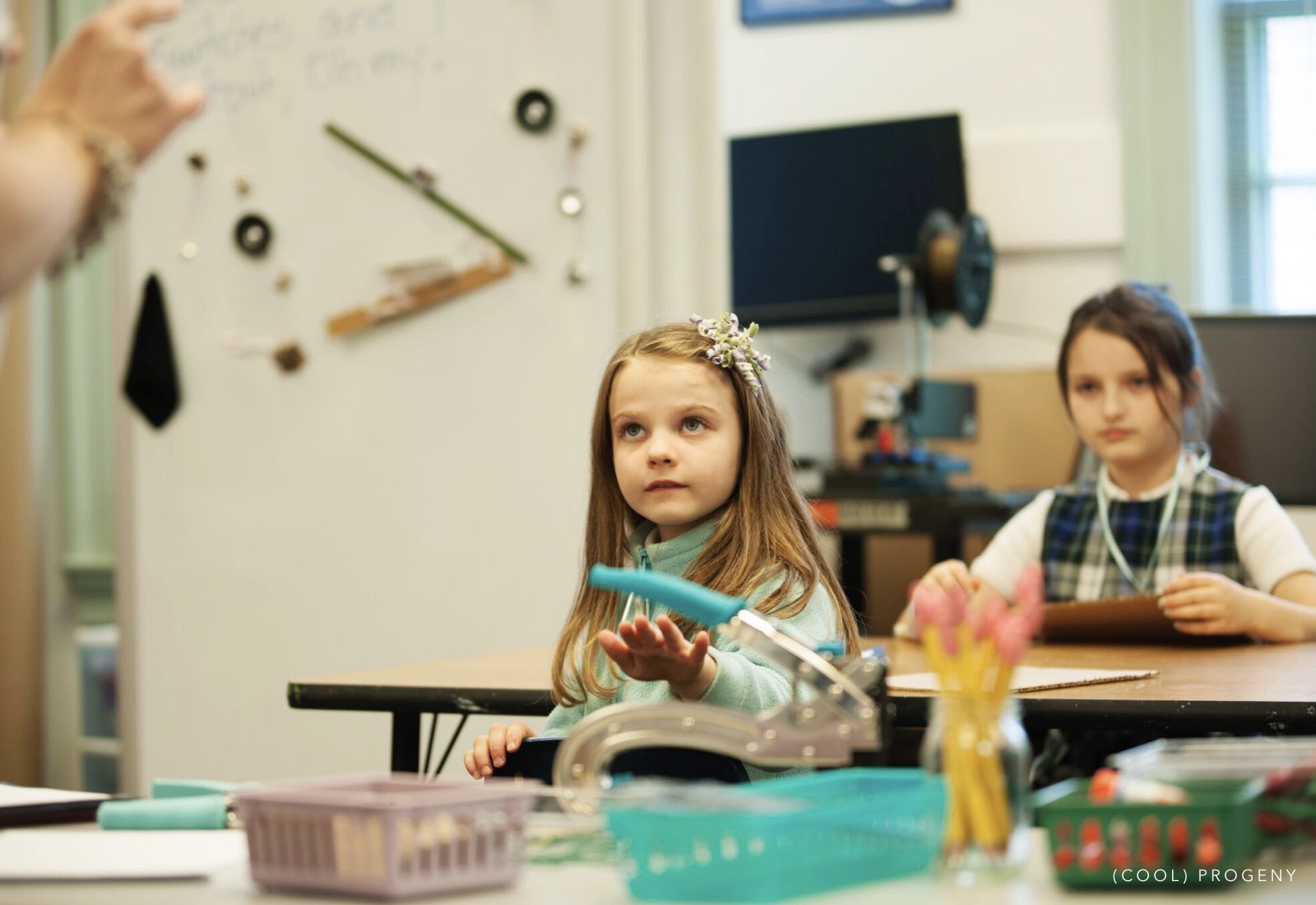 So what does that look like? When we visited, students at the all-girls school were in the lab designing circuits for their animal research projects. They were creating interactive question and answer displays, similar to what you might see at the museum. The display board would ask a question such as “What does a panda like to eat?” and provide multiple choice answers. When the observer pressed the button, the correct answer would light up. 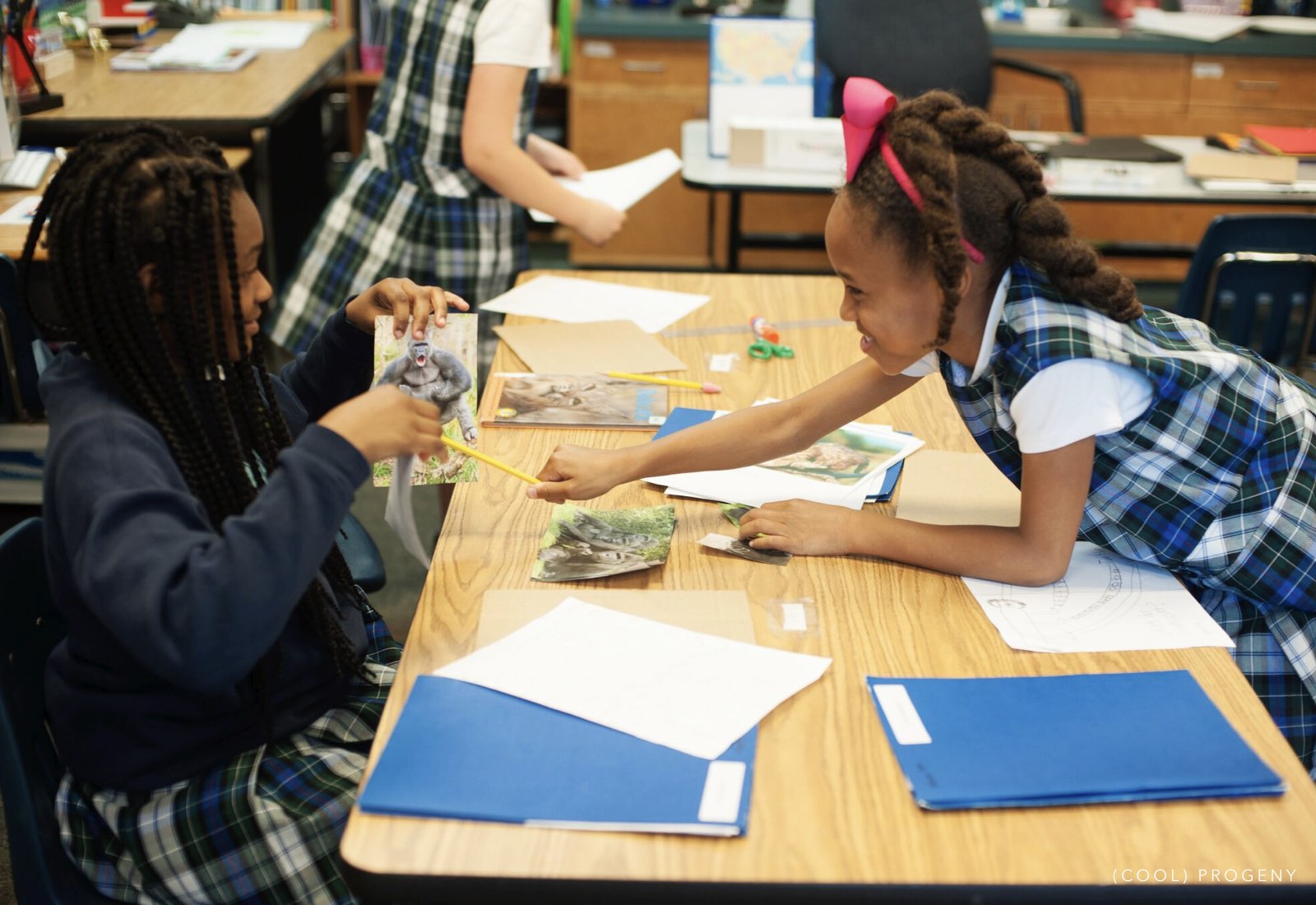 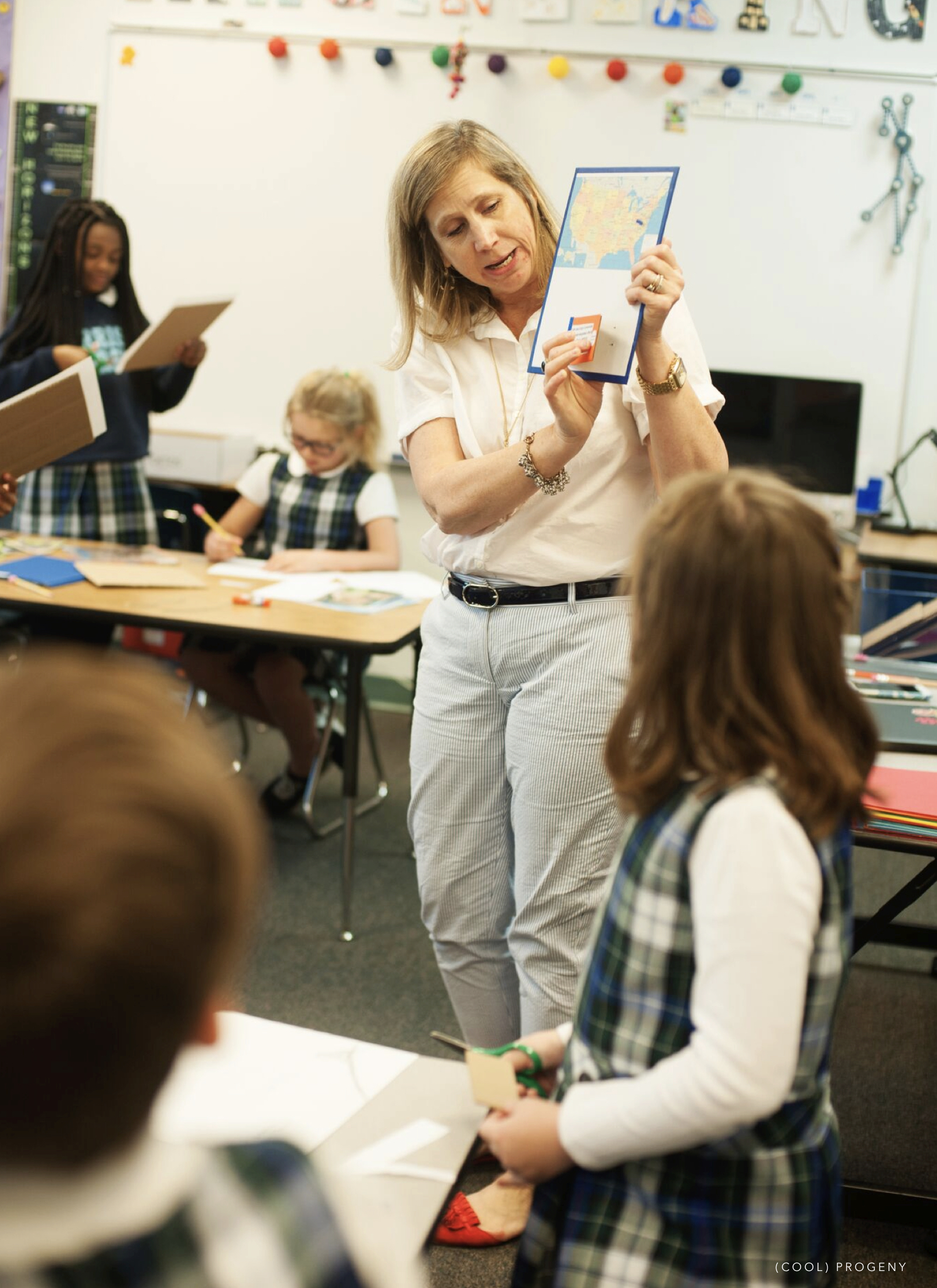 The objective of the project, of course, was to dig into research about an animal and present that knowledge. What we saw in the lab? A group of girls who couldn’t wait to get through their rough draft poster designs and start building circuits.

“We’ve done squishy circuits and shoebox diorama, robotics and wind-powered cars. Imagineering happens throughout the school and curriculum, starting in kindergarten” said Christine. The excitement in the lab is palpable. Especially when the girls have a chance to work with the 3D printers.

One of the biggest imagineering projects takes place during STEAM week on the lower school campus every year. Teams of fourth and fifth grade girls work together to tackle a specific problem or project. This year, they were tasked to build an animal habitat that could be placed around campus. Classes suspend for the entire week so teams could ‘camp out’ in the multipurpose room with parent volunteers and teachers. Teams then researched, created a 3D model or sketch, and built their projects.

It wasn’t as ‘simple’ as researching an animal found around campus and building it a shelter. Habitats needed to include motion or infrared sensors powered by solar panels so that the girls could collect data. Just like ‘real researchers.’ 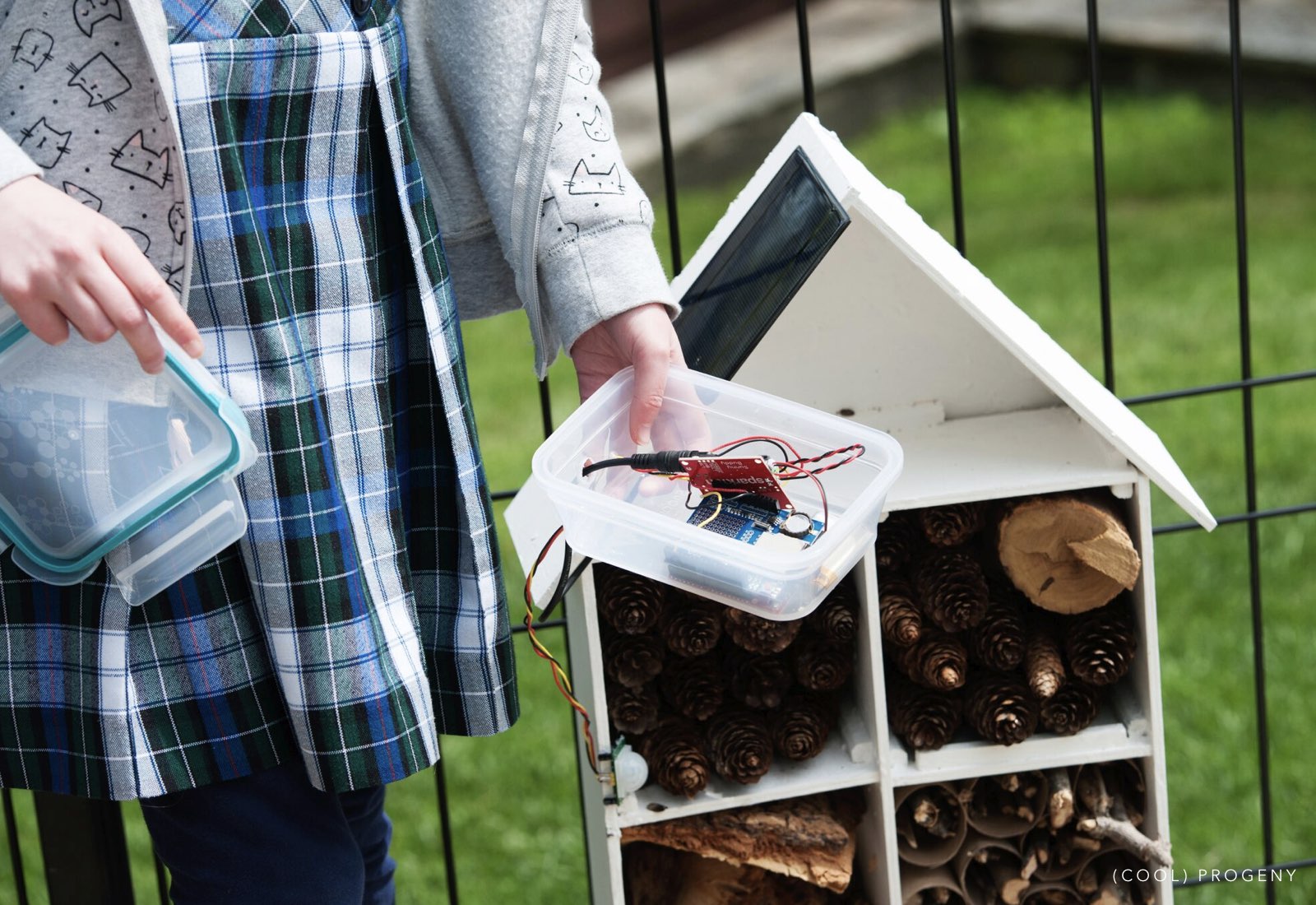 We’re curious to see just how many ladybugs take up residence in this new ladybug home — which will reside in the school’s new outdoor classroom space. Kaitlyn and Sarah were two of the team members to create the ladybug structure. 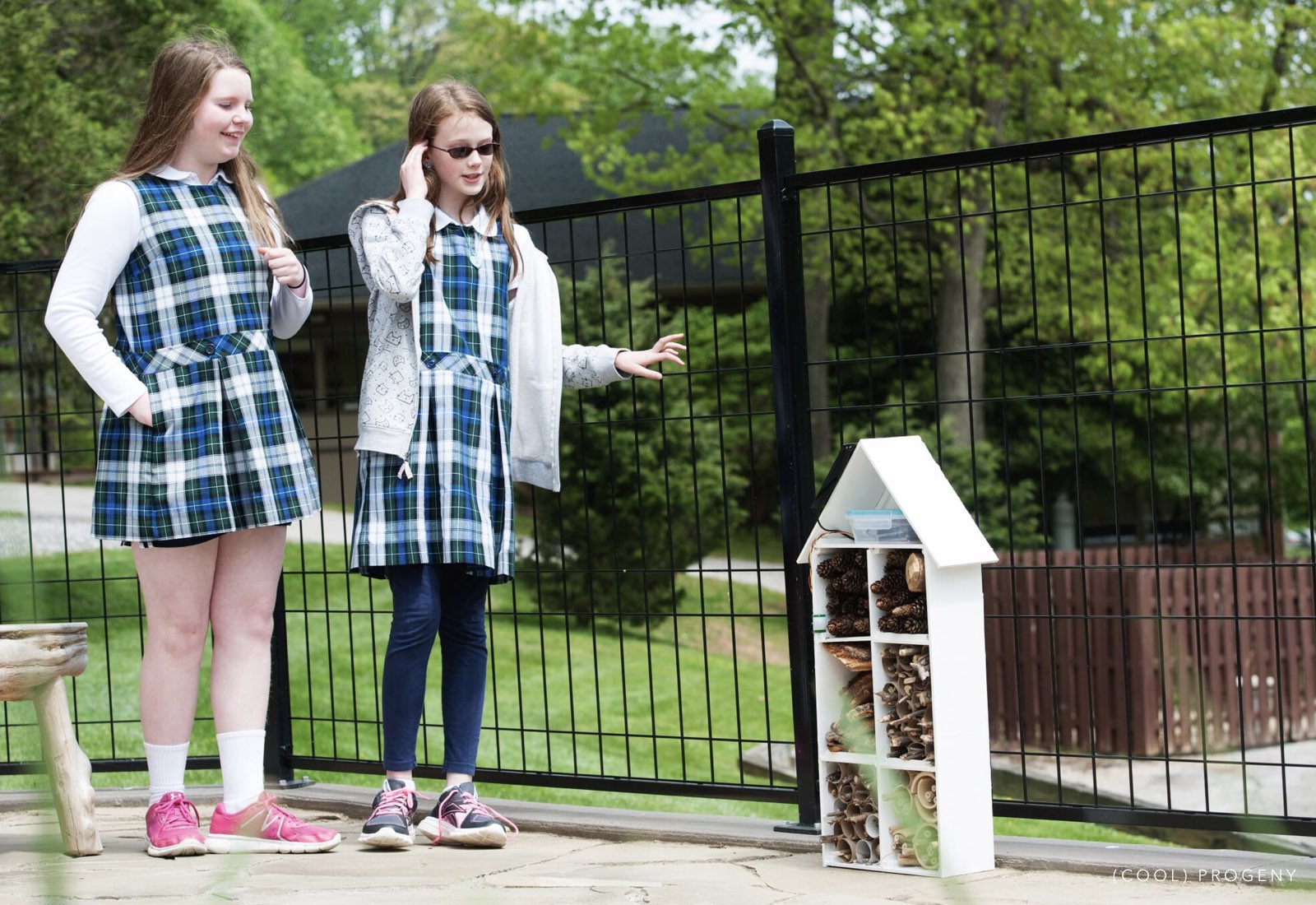 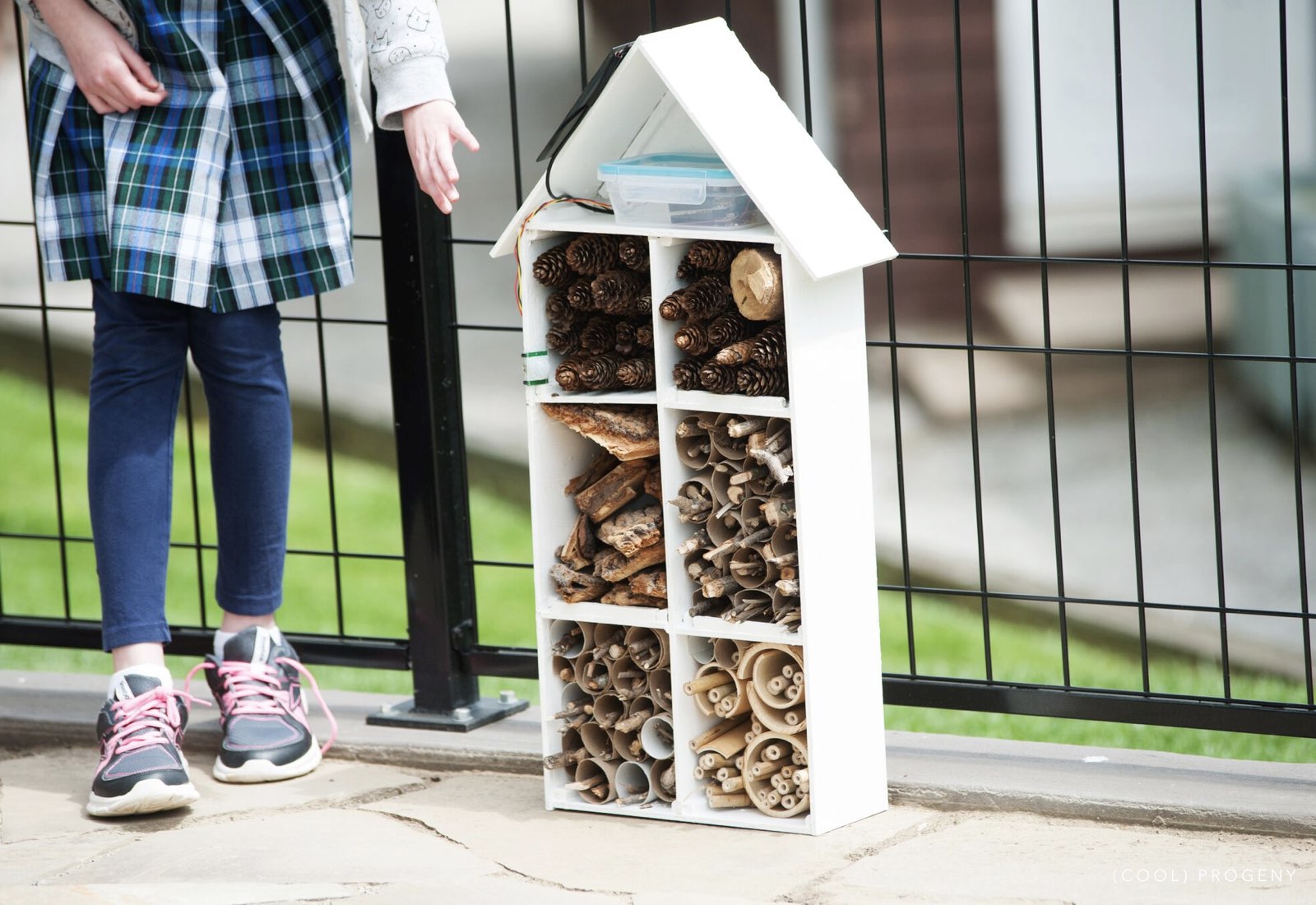 “It’s so big because they have so many generations at a time,” said Kaitlyn. Sarah added throughout the project, they learned just how precise measuring needs to be.

The objective of Garrison Forest’s science curriculum is to immerse students in activities and projects so that they feel like scientists. 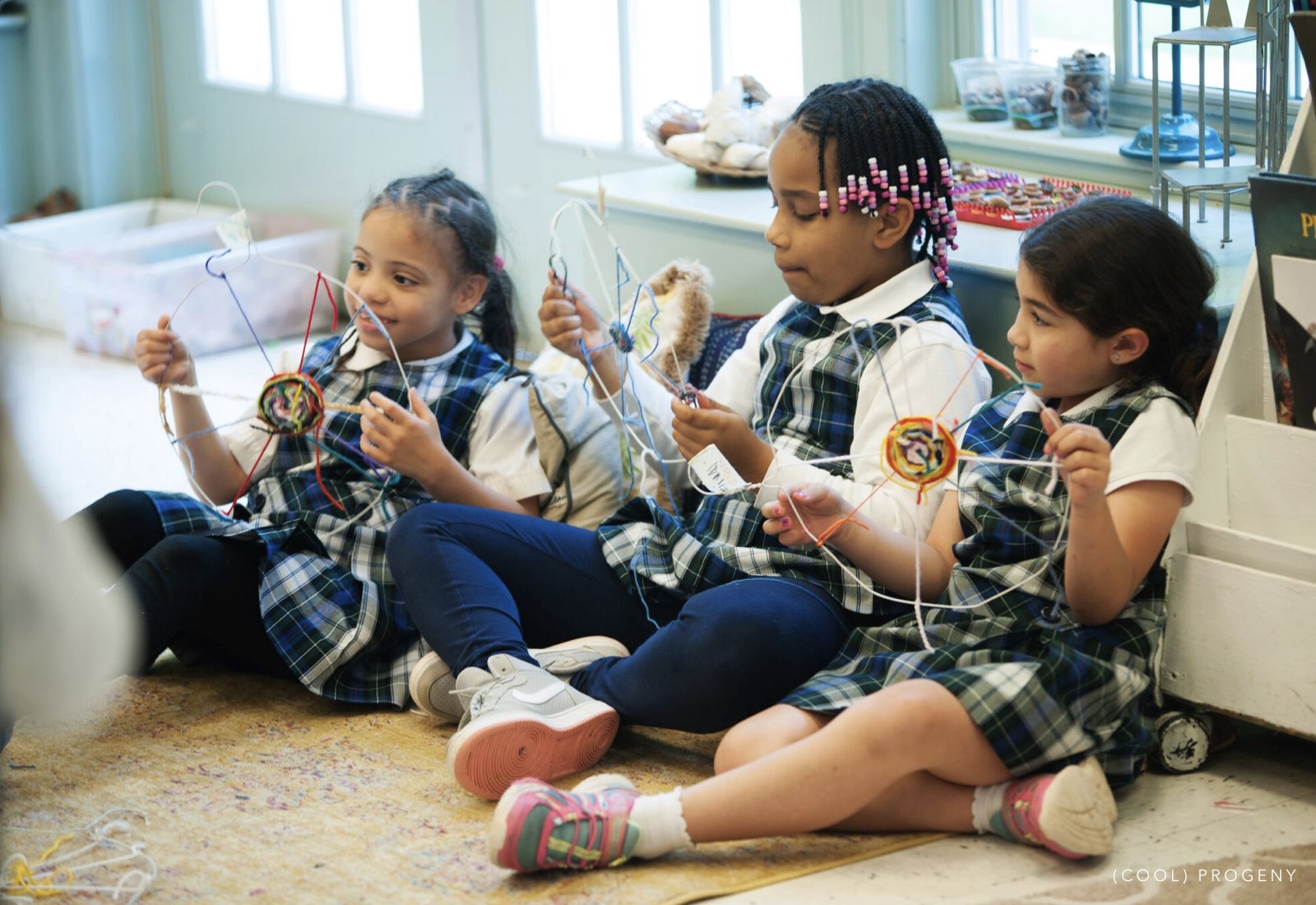 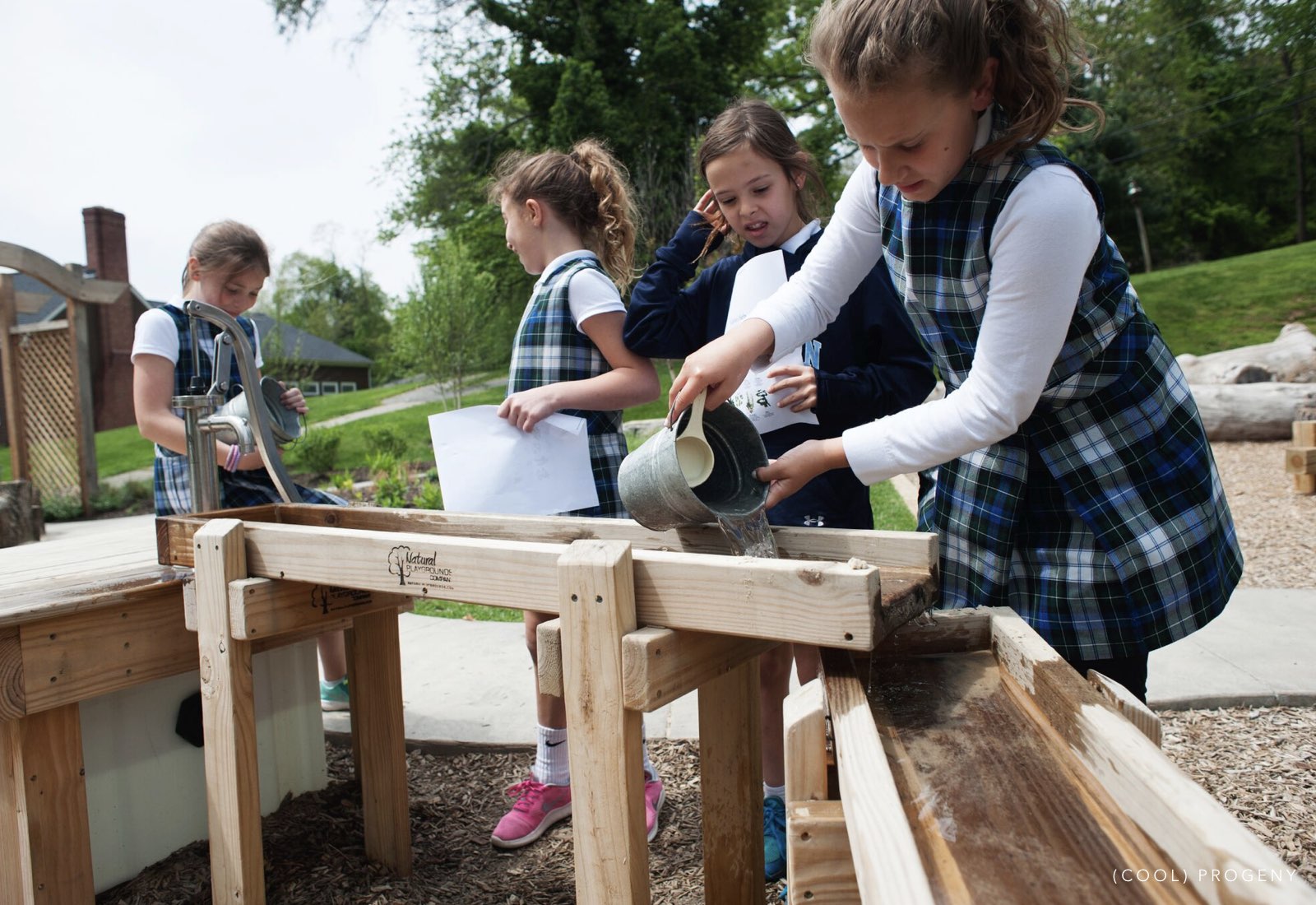 A great step, in our opinion, toward fostering life-long imagineers. 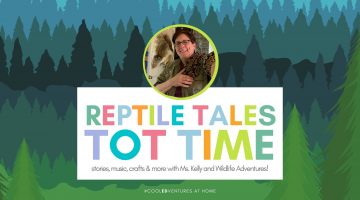