It’s Friday morning at Mount Royal Elementary and Middle School. The playground is buzzing with laughter as fourth graders run around, playing tag. First graders in their classroom are building with blocks and working on iPads at various stations. Eighth graders in music class are each playing recorders while interacting with Quaver Music’s interactive music software. Middle school students in the art room create paper wig sculptures on mannequin heads as a means of exploring how trends shape culture and identity — surrounded by kindergarten Kandinsky projects on the wall.

Job Grotsky, the public school’s principal, knows the importance of arts education. (After all, he plays 30 musical instruments). As a school situated on MICA’s campus, it’s no surprise that the arts are integrated throughout the school’s K-8 curriculum. Mount Royal is an Arts Every Day partner school and MICA undergraduate students are frequently at the school working with students on art projects. What might surprise you is how the school is actively working to put the arts in STEM — science, technology, engineering, and math.

“We  want to be known a STEAM school,” said Principal Grotsky, while touring us through Mount Royal’s two-building campus that forms an “L” shape around the school’s playground and outside space.

Mount Royal is one of three middle schools in the city that participate in the Ingenuity Program. The program aims to provide Baltimore’s brightest middle school students with a free, highly accelerated, and challenging mathematics and science curriculum by providing fast-paced and intensive mathematics and science classes.  The school also has a Middle Grades Partnership with McDonogh School — a partnership that brings students from both schools together throughout the school year and during 150 hours of summer programming that focus on building algebra, writing, and reading skills.

“When students come to our middle school, we let them know that we’re setting them up for the best high school placements,” said Principal Grotsky.

Principal Grotzky, who came to Mount Royal four years ago, credits increased community engagement (and, of course, a dedicated teaching staff) to the school’s recent successes. One of the first things he did as principal was work to make the school’s physical space more inviting to families. Murals popped up and stairs got a fresh coat of rainbow stripes. He wanted the Bolton Hill neighborhood to be proud of their school. That started with ‘opening the doors,’ inviting them in, and showing them what the school has to offer.

“I tell parents all the time that, five years ago, I was in the exact same position as them,” said Principal Grotsky. “My wife and I were asking: Where do we send our kids to school? We didn’t have Mount Royal as a resource. They do.”

In fact, the day we toured, parent volunteers were getting ready for a Friday night potluck taking place at a community space down the street. The occasion?  Welcoming new and prospective families to the school. One younger student made sure to stop Principal Grotsky on the playground to tell him she was bringing cookies that night.

Sprinkle ones, of course.

about our sponsor: live baltimore 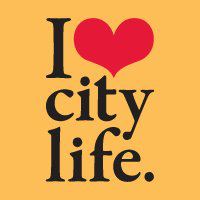 Live Baltimore is a nationally recognized, independent nonprofit organization committed to promoting the benefits of Baltimore City living. Each year, Live Baltimore provides thousands of individuals with information on the city’s 277 neighborhoods, rental living options, homebuying incentive programs, historic tax credits, and more. Its Way to Stay program was created in 2015 to provide information on Schools, Space, and Support to city families with children. MORE

The Art of Drawing Science: A Conversation With Alison Roper, Immaculate Heart of Mary School Teacher 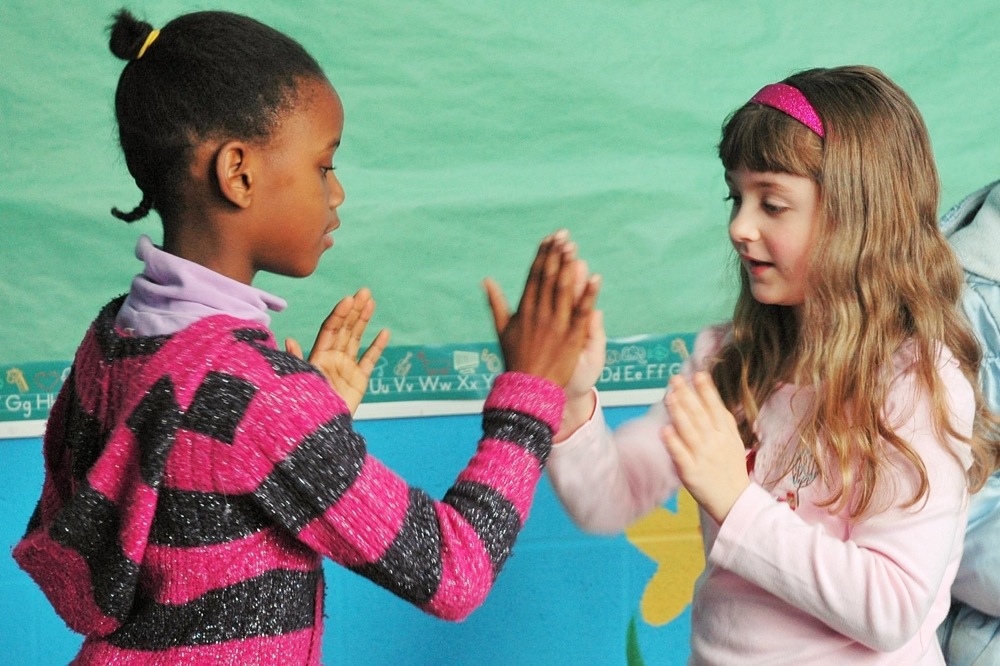