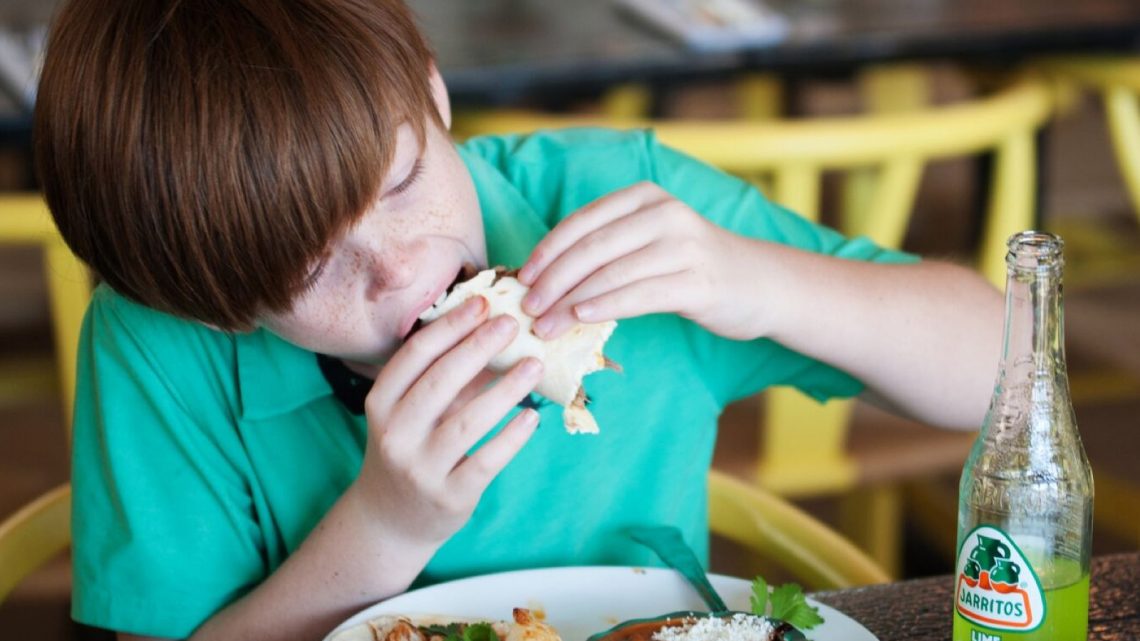 At our house, they actually never were just for Tuesday. As far as we’re concerned, there are few foods more perfect than a great taco. After all, you can eat them with your hands. You can stuff them full of any meat or veggie you like. And they come with better condiments than just about any other food. What’s not to like?

Because they’re such an ideal food, we eat a lot of tacos. And because of that, this list was a tough one for Dixon and me to write. There are far more good taco spots in the Baltimore area than any one list could possible contain. 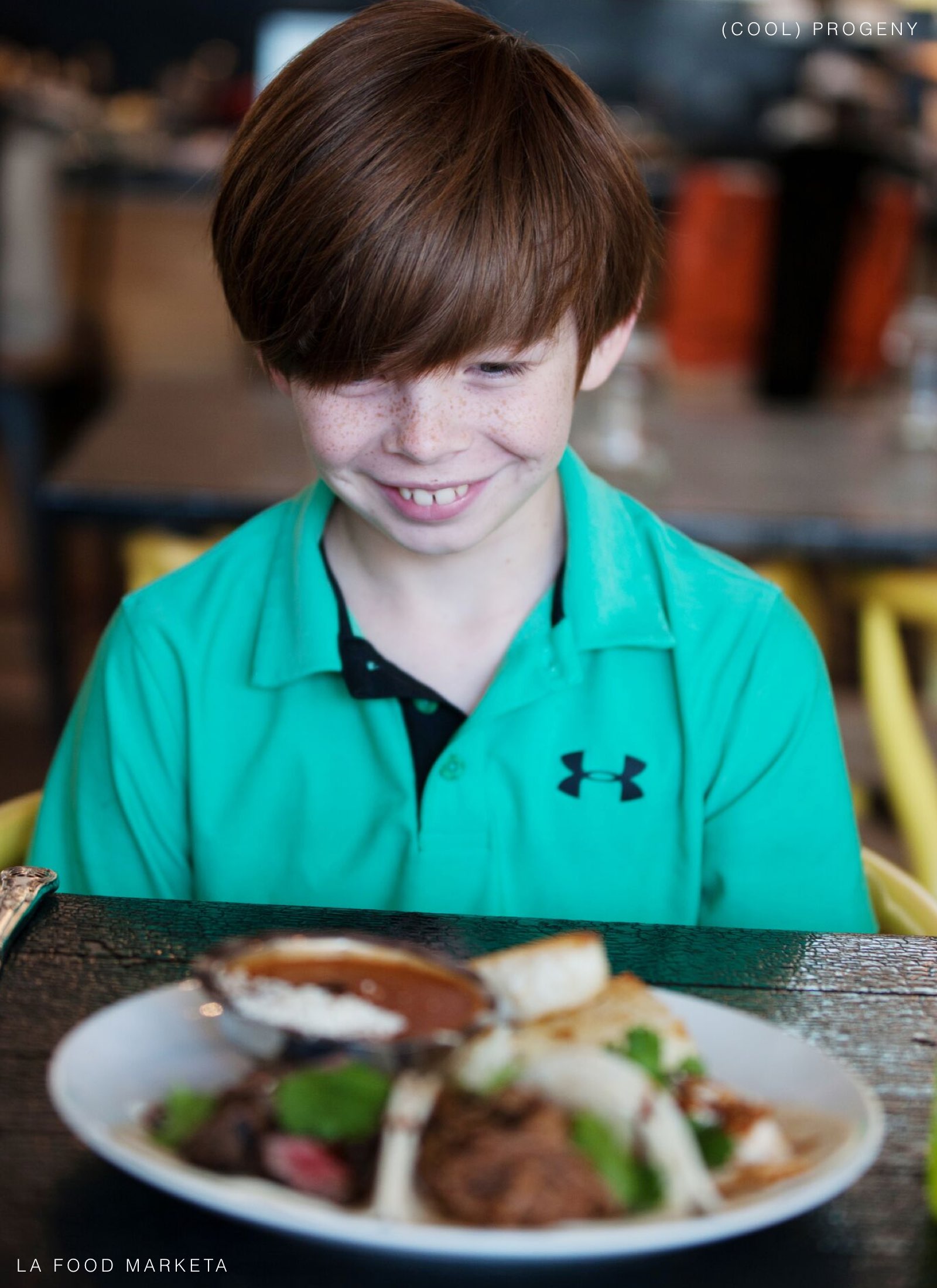 The five places we included represent a mix of old and new favorites; places we’ve been to a million times alongside brand new spots that we expect to become regular parts of our taco-eating routine.

Serious taco-heads will, no doubt, notice that some of the region’s most well-regarded spots, places like Tortilleria Sinaloa and R&R Taqueria, aren’t on the list. Nacho Mama’s and La Tolteca didn’t make it, either.

Chances are, your favorite spot isn’t on here. But we’d love to hear about it – where it is, why you love it and what we should order. When it comes to tacos, we’re always up for a new adventure. 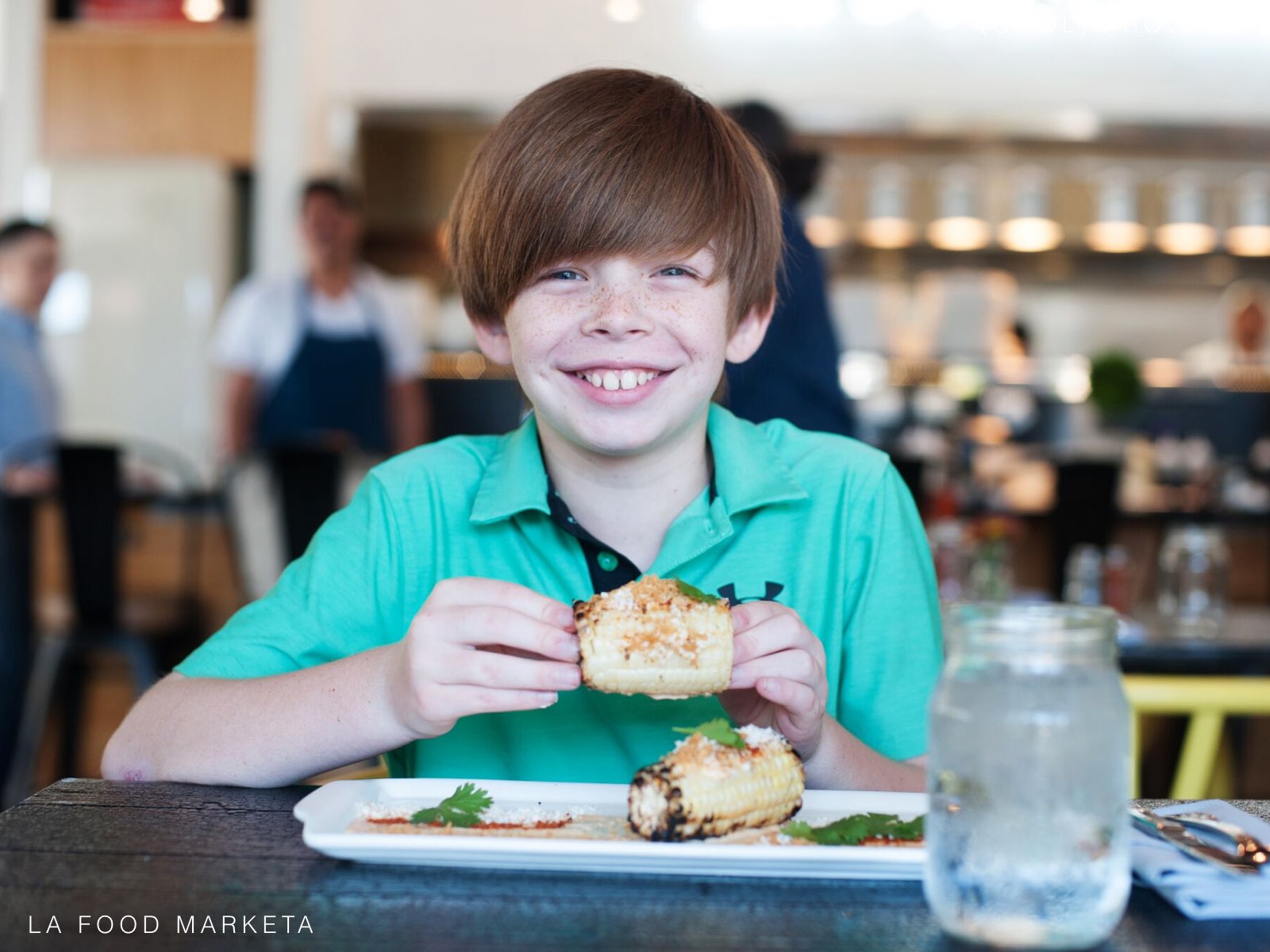 When Food Market owner Chad Gauss announced he was opening a south-of-the-border-influenced restaurant, Baltimore food lovers were giddy with excitement – and rightfully so. The new spot, located in the Quarry Lake shopping center (with plenty of parking!), is family-friendly and fun. The tacos are nothing to sniff at, either.

They come three to a platter (kids can order one at a time) and a variety of proteins are available. Dixon’s favorite was the grilled chicken, which he topped with guacamole, cheese and a very, very tiny bit of black hot sauce. 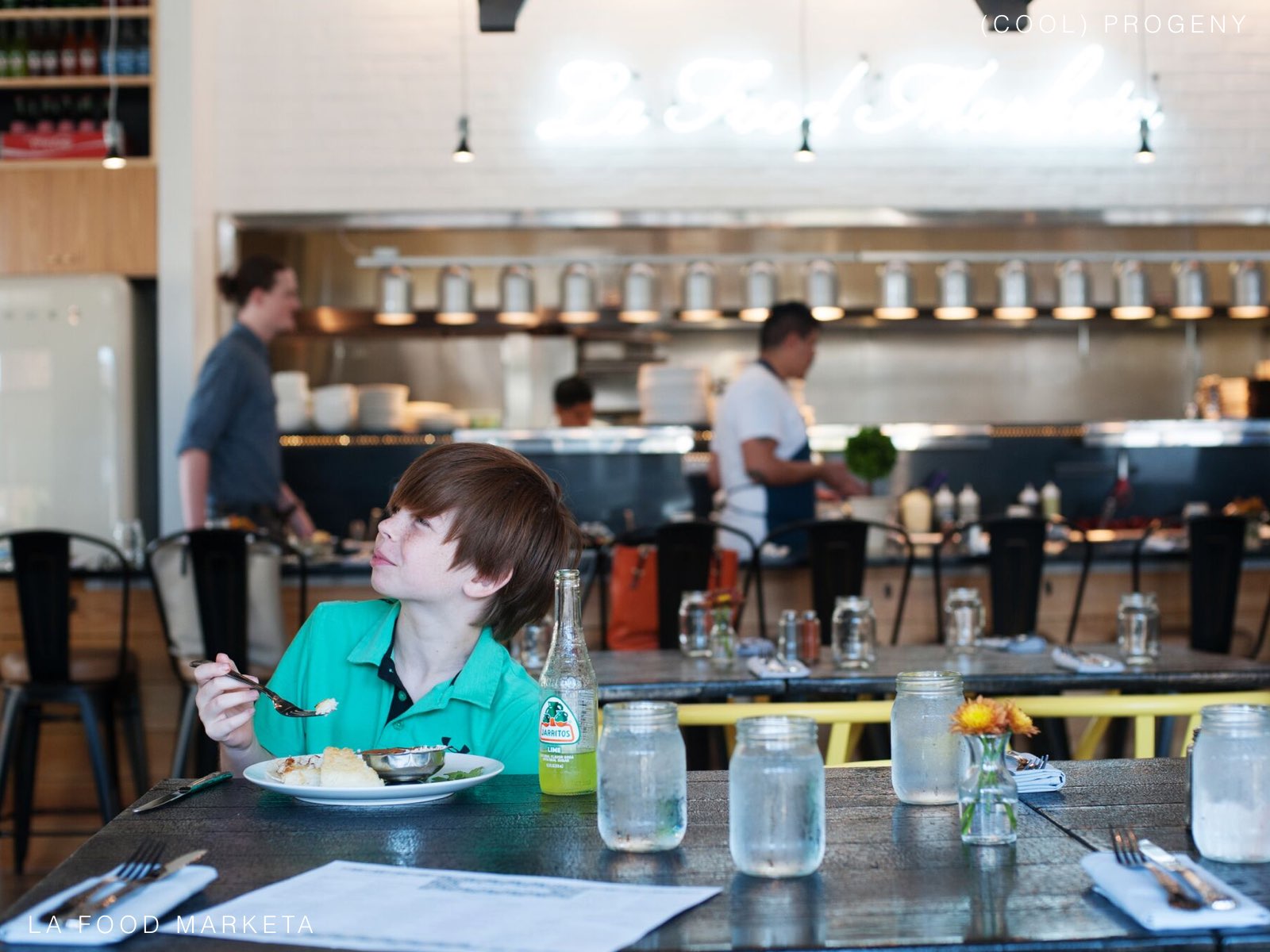 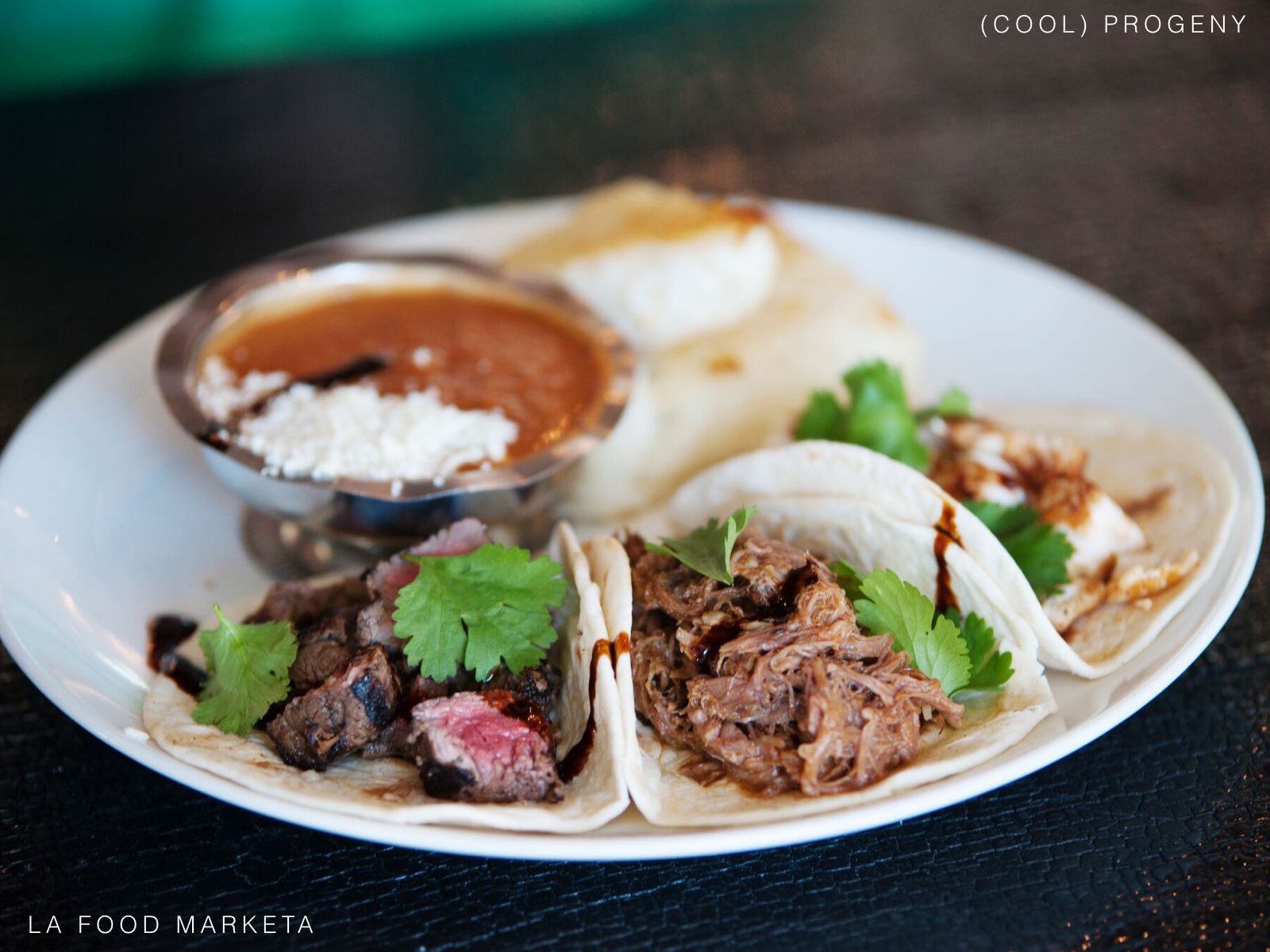 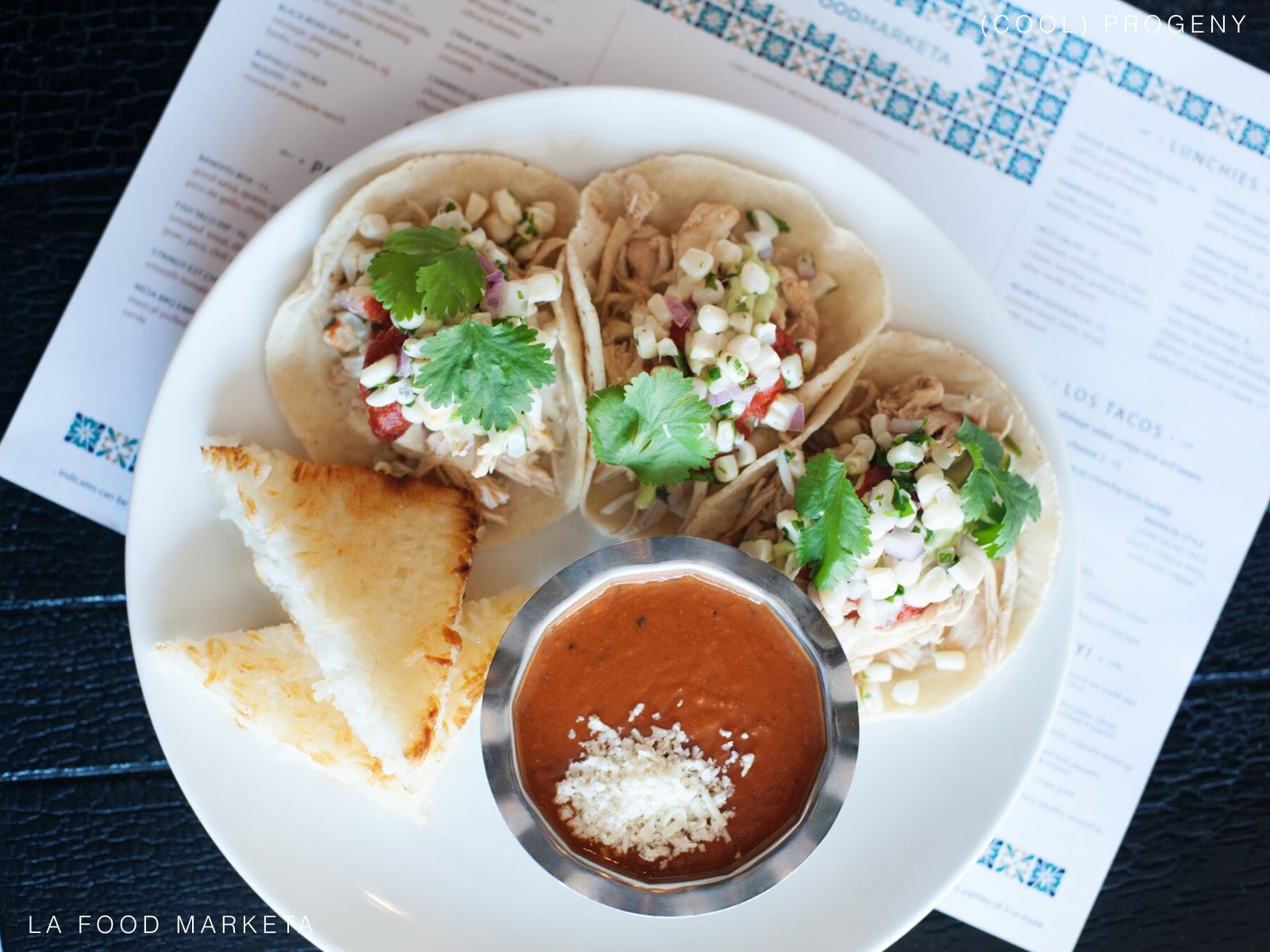 Zen West has been a mealtime staple for Dixon for his entire life; it opened ten years ago, the same week he was born.

The restaurant’s spin on tacos is familiar, approachable and likable. Dixon goes for the standard ground beef tacos topped with cheese and sour cream, while I’m more likely to choose shrimp tacos dabbed with sour cream and guacamole. Both are consistently satisfying – as are the frozen sangritas (with salt) that I order to wash mine down.

When you visit Papi’s, if you can, snag a table in the tiny walled courtyard behind the restaurant. Parked on a wrought iron chair, surrounded by brick and vegetation, it’s easy to forget that you’re smack in the middle of Fells Point. You might guess that you’re quite a bit farther south.

We love Papi’s “build your own” street taco menu. It’s fun to mark your order on the small checklist menus – ordering food via golf pencil and paper usually leads to good things – and the options themselves are both kid and adult-friendly.

The first taco I ate at Fiesta Mexicana was a doozy: a spicy mix of chorizo and onion, topped with cilantro and sprinkled with lime. Its flavor was intense and perfect for me, though Dixon prefers the restaurant’s more sedate taco fillings, like chicken or beef.

Either way, the tacos at this Rosedale joint are memorable, as is the owner, Federico Lopez. As friendly and outgoing as can be, Lopez is a Mexico City native who has built a following here in Baltimore. People travel from all over the region to Rosedale, just for Lopez’s food – and his company.

If you haven’t been to Clavel yet, go tonight. Or tomorrow. Or, at the very latest, next week. The Remington restaurant is that good.

Sometimes, it’s the condiments that make the tacos. At Clavel, that’s not the case. The condiments are good, of course; the thin slices of radish and little jars of tongue-searing sauces are hard to resist. But even without single accoutrement, the tacos are terrific.

One of my favorites, the mahi mahi, looks simple when it arrives – just plain white cubes of fish on a round tortilla. But that tortilla? It’s homemade and it is spectacular. And though the fish might look unremarkable, it is fresh, laced with citrus and packed with flavor.

Dixon’s favorite at Clavel is the barbacoa – shredded beef, cooked in savory and sweet spices until it’s soft and juicy. It’s the stuff that taco dreams are made of. 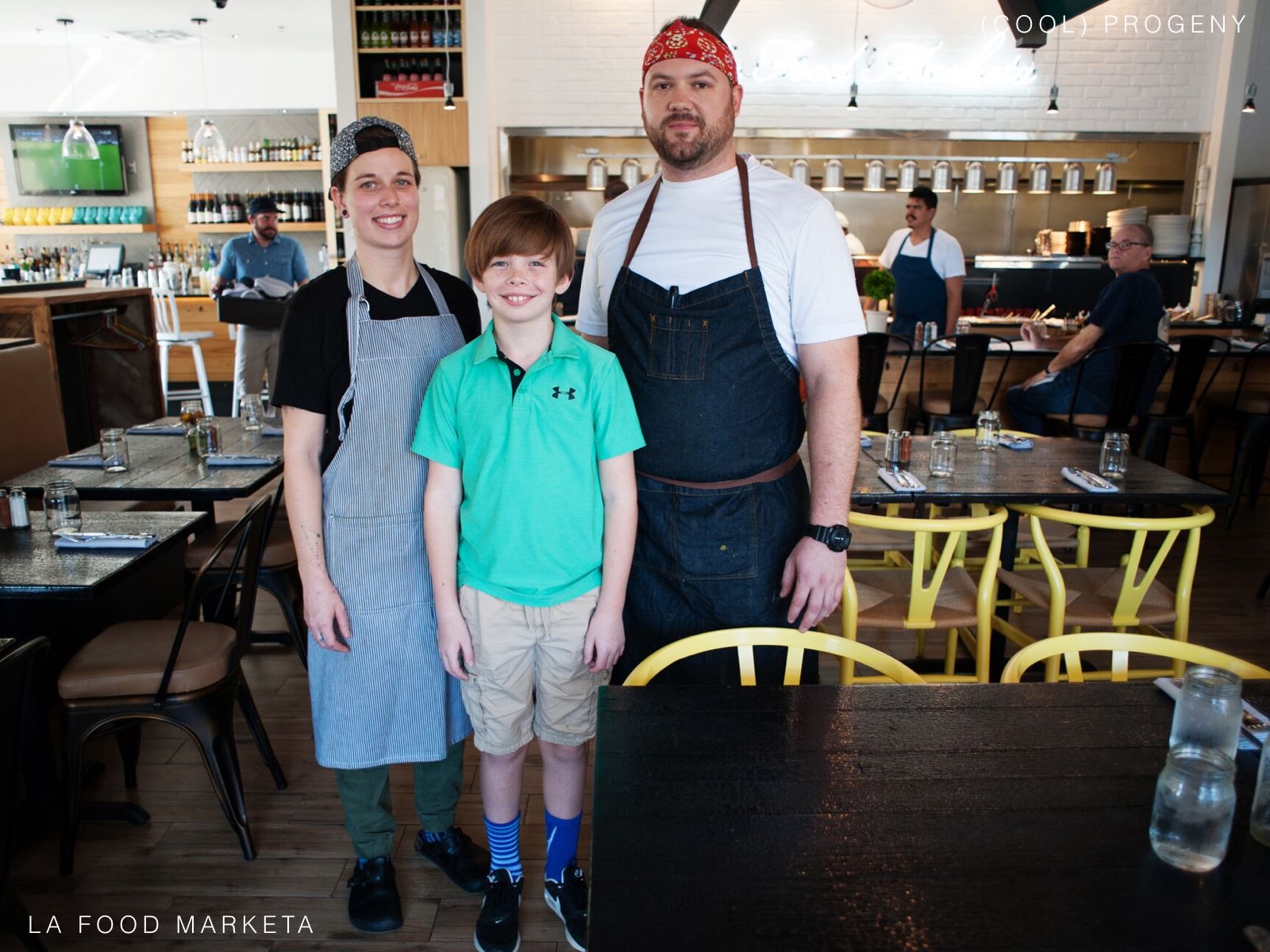 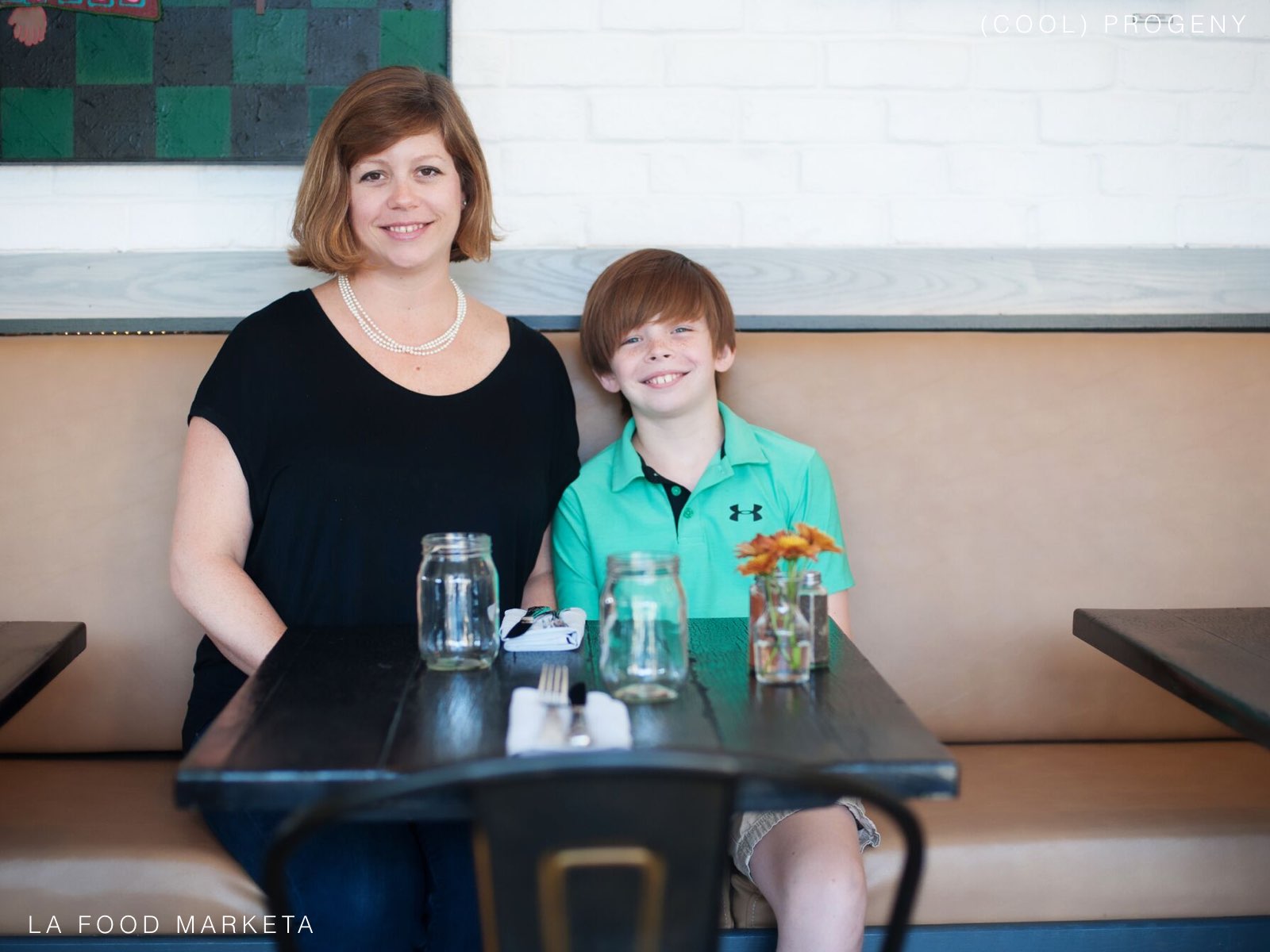 All photos by Laura Black, photographed at La Food Marketa. 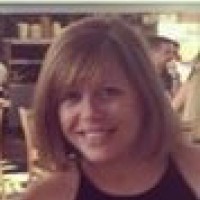 10 Places to Dine Outside with Kids in Baltimore 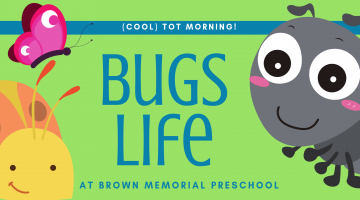