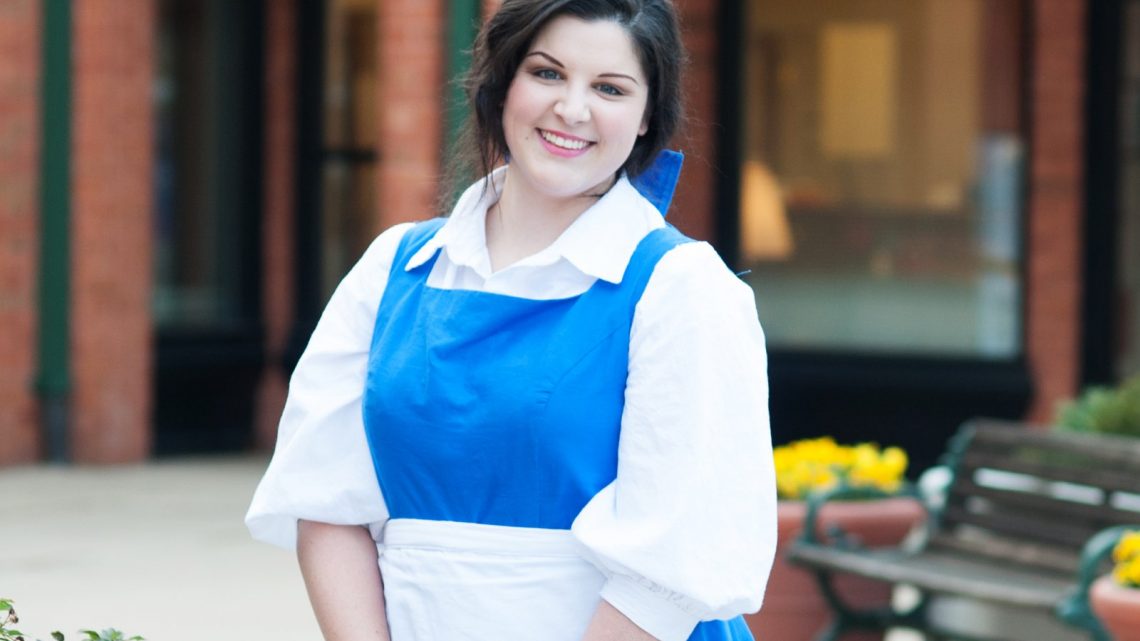 Charm City Players kicked off their 2016-2017 season with a true show stopper: Beauty and the Beast. The three week run wraps up this weekend at Mercy High School. (Perfect post-Thanksgiving family fun!) We were lucky enough to catch up with Emily Taylor, ahem, Belle, to chat about being a ‘real life’ princess and all about the beloved classic.

It’s many girls’ dreams to be a ‘real’ princess. (Ok, let’s be honest. Many moms dream that, too.) What’s the best part of “being Belle?”

The best part about being Belle is the joy I’m able to bring kids. I know it’s cool to meet someone that you admire or have been watching for a while, and when kids come up and meet me, the honor is truly mine.

What will surprise audience members about the show?

What I think will surprise audience members about the show is really just the outstanding talent of my fellow cast-mates: their singing (E. Lee Nicol as the Beast, ohmylanta) and acting and comedic timing is just incredible. During rehearsals, I became so enthralled and focused watching them that I messed up my lines! I am definitely lucky to know some remarkably talented people. 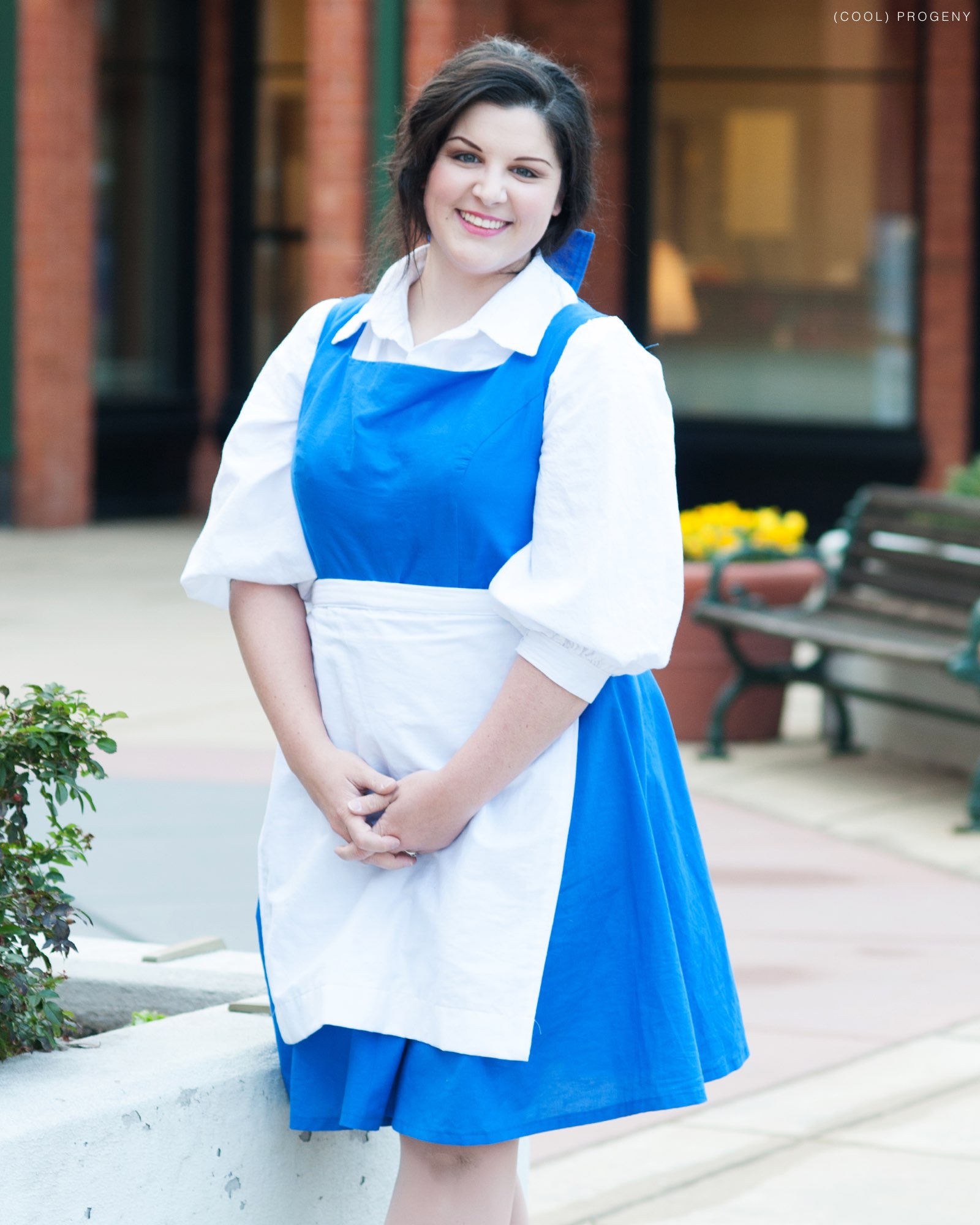 What’s your favorite part of the show? Why?

My favorite part of the show is when the Beast and I get to waltz during the title song. It’s really magical for me, so I hope it’s just as magical for the audience.

How did you become involved in Charm City Players?

I became involved with Charm City Players through several friends who had performed with them during a previous season. I’d also heard of them through social media – once I found out they were doing Beauty and the Beast, I knew I had to audition.

Belle is easily my favorite princess because she likes to read – I’m glad it’s something I have in common with her, and it’s probably what drew me to her in the first place. My favorite book is called The Singer of All Songs (from The Chanters of Tremaris Trilogy) by Kate Constable. It’s about a fantasy world in which singing is essentially their magic. I can’t even count how many times I have re-read it. Children’s book-wise, though, I would have to say my favorite is Goodnight Moon.

First thing you’re going to do when the show closes?

If the holidays weren’t coming up, as soon as the show closed, I’d be looking for another show to audition for! But for right now, I’m going to take a little break, which I’m sure my husband will be super appreciative of. LOL.

Disney’s Beauty and the Beast comes to life this November with Charm City Players. After a hiatus from the local stage of nearly 6 years this is a chance for a whole new generation to fall in love with this timeless love story. It’s their biggest show ever with a cast of 70+ amazingly talented performers from throughout the mid atlantic region. Every show is a theatrical event featuring free face painting and pre-show crafts, free parking, live orchestra, and meet and greet with the entire cast. Tickets are just $15 (and you can add on a $15 pre-show tea event, too!). Show runs November 12-27th. MORE 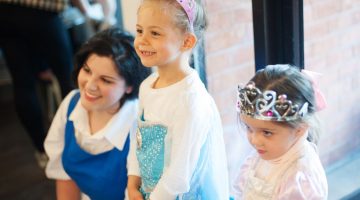