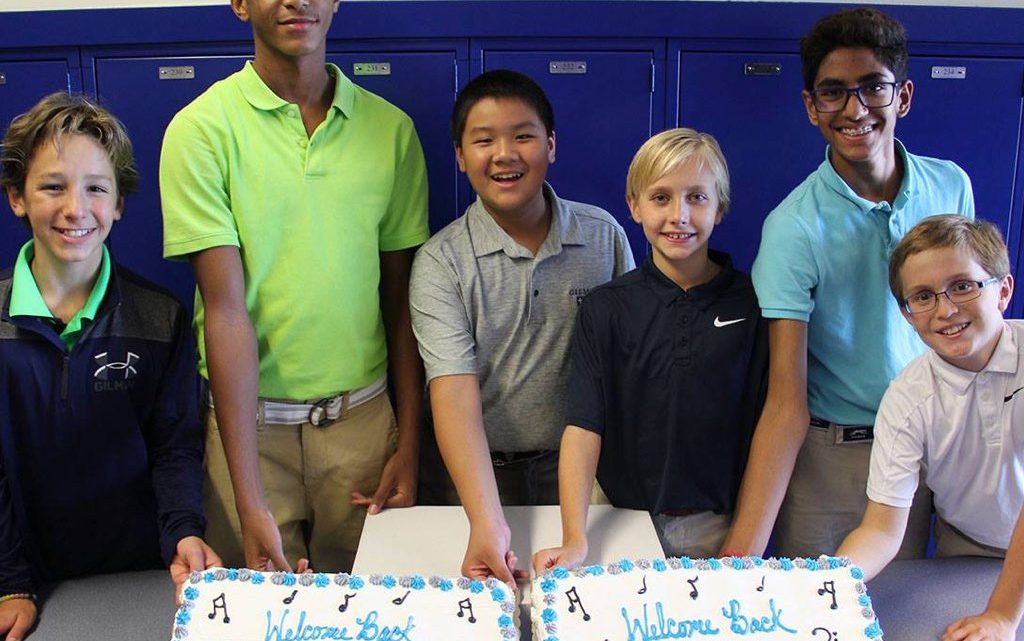 Welcome to the weekly s(cool) round-up! This Thursday series shares news, tidbits, and snapshots into student life at our partner Baltimore schools.

Pirate talk, leadership adventures, new clubs, inspiring students, giant beetles and more. Here’s a peek into what Baltimore students were up to this week. 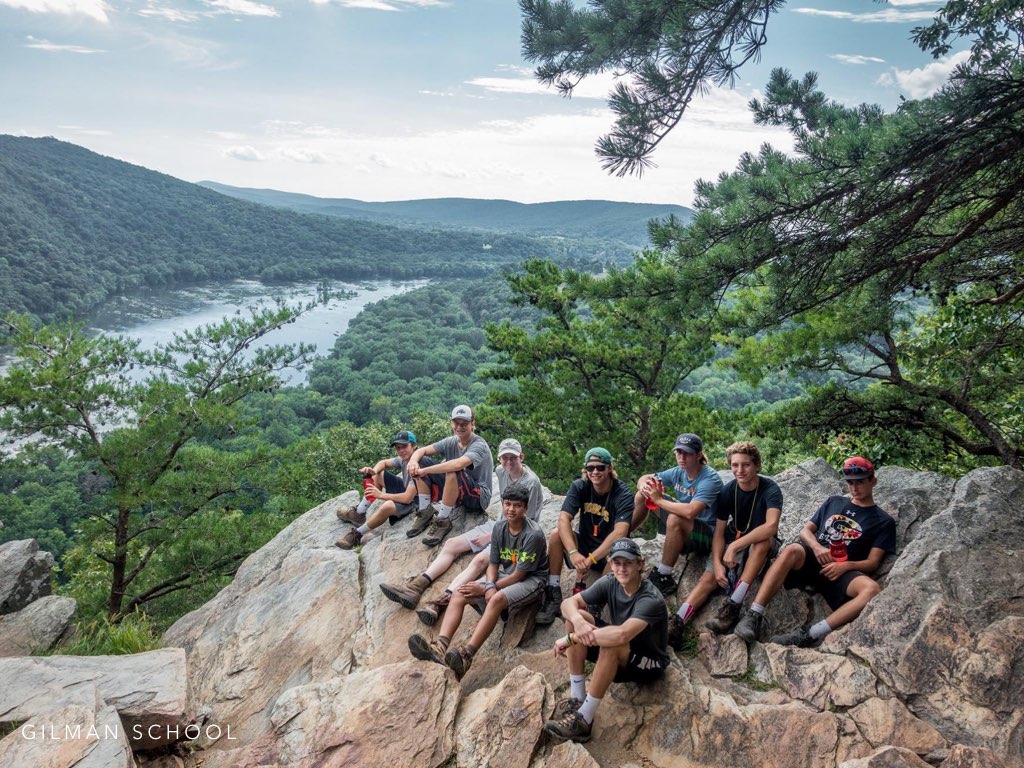 Gilman School Class of 2020 embarked on a 5-day backpacking expedition across the Appalachian Trail this summer to start to school year. Each of the 12 crews had a senior leader, that spent an additional day with Outward Bound instructors to learn some additional skills for their leadership role. Gilman’s Middlemen Chorus gathered for their first rehearsal of the year and enjoyed celebratory cakes (top photo). 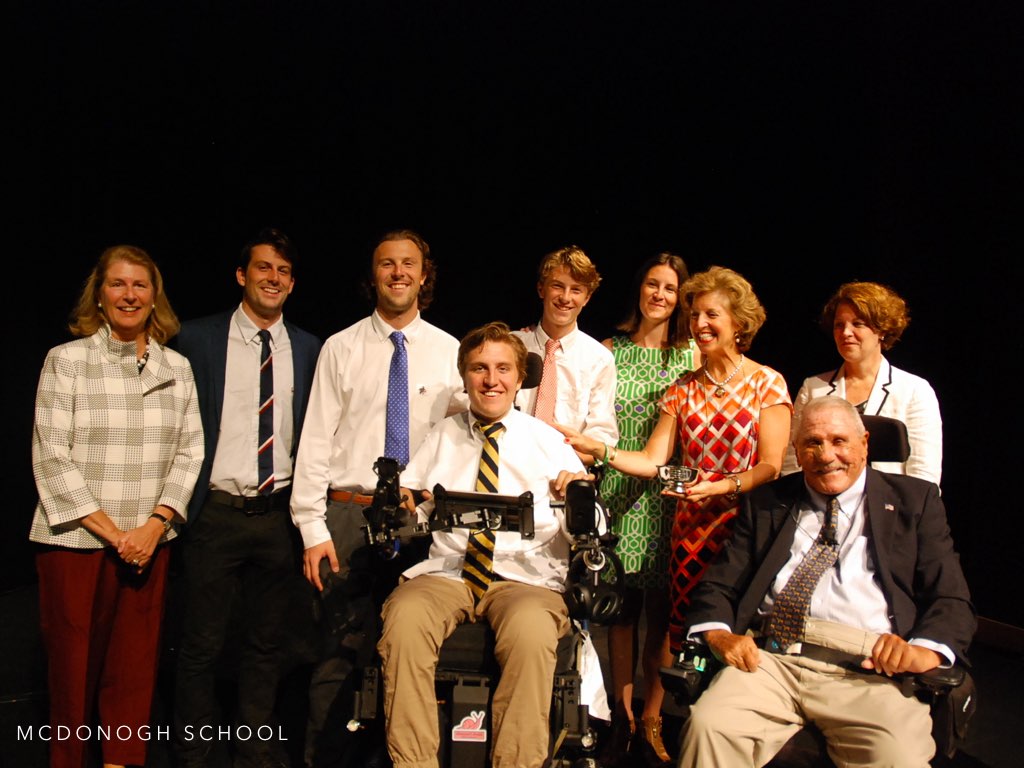 McDonogh School senior Archer S. was presented with The Irvin S. Naylor Courage Award on Friday, September 16, during an Upper School Assembly. (See the presentation here.) The award, which was a surprise to Archer, was established in 2004 by classmates of Irv Naylor ’54 on the occasion of their 50th Reunion. The Irvin S. Naylor Courage Award is presented to a member of the McDonogh Family who has, during the past year or over a number of years, and through his or her outstanding courage and exemplary persistence in overcoming adversity or personal challenges, inspired admiration, respect, and the courage to grow more fully toward better selves. 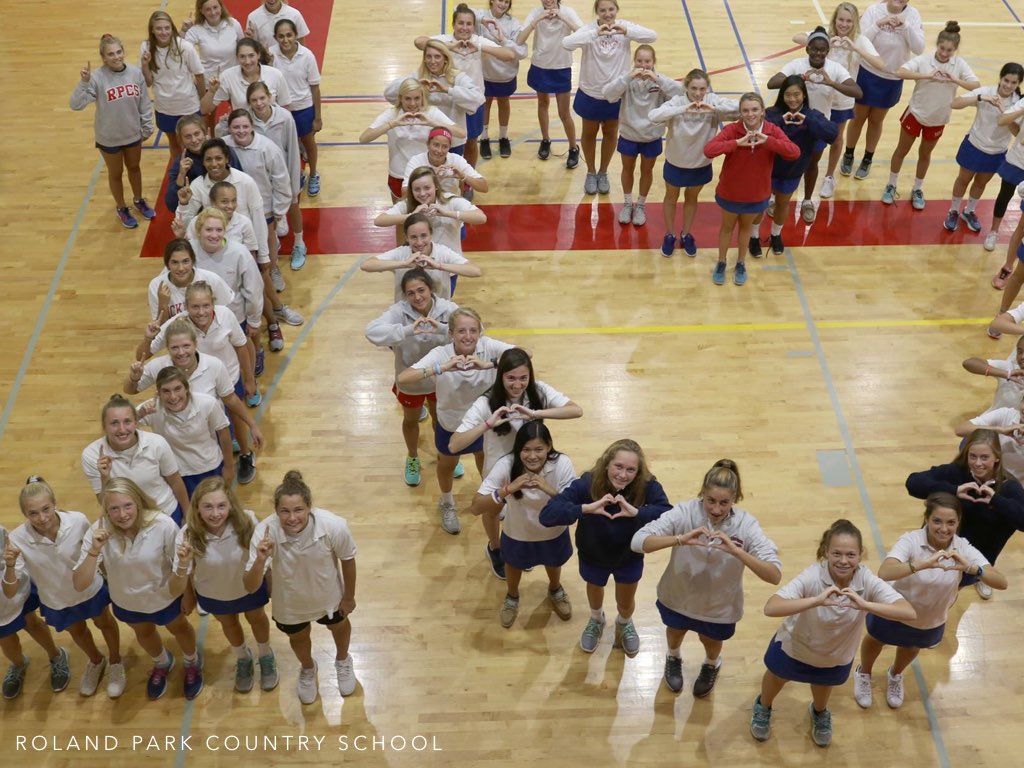 #TeamOneLove has 87 members from Roland Park Country School with their new Upper School One Love Foundation club. Founded in 2010 to honor Yeardley Love, One Love works with young people across the country to raise awareness about the warning signs of abuse. 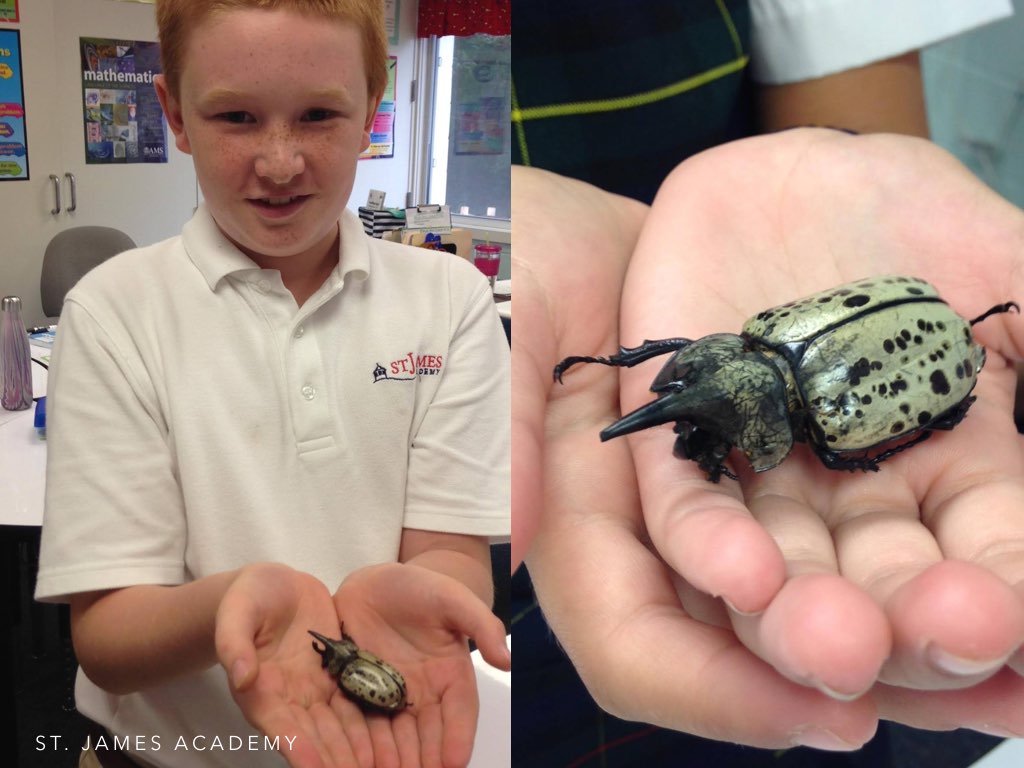 Fifth grade students at St. James Academy are learning about the Hercules Beetle (and coming face-to-face with them in class!). The Hercules beetle is the most famous and the largest of the rhinoceros beetles. It is native to the rainforests of Central America, South America, and the Lesser Antilles. 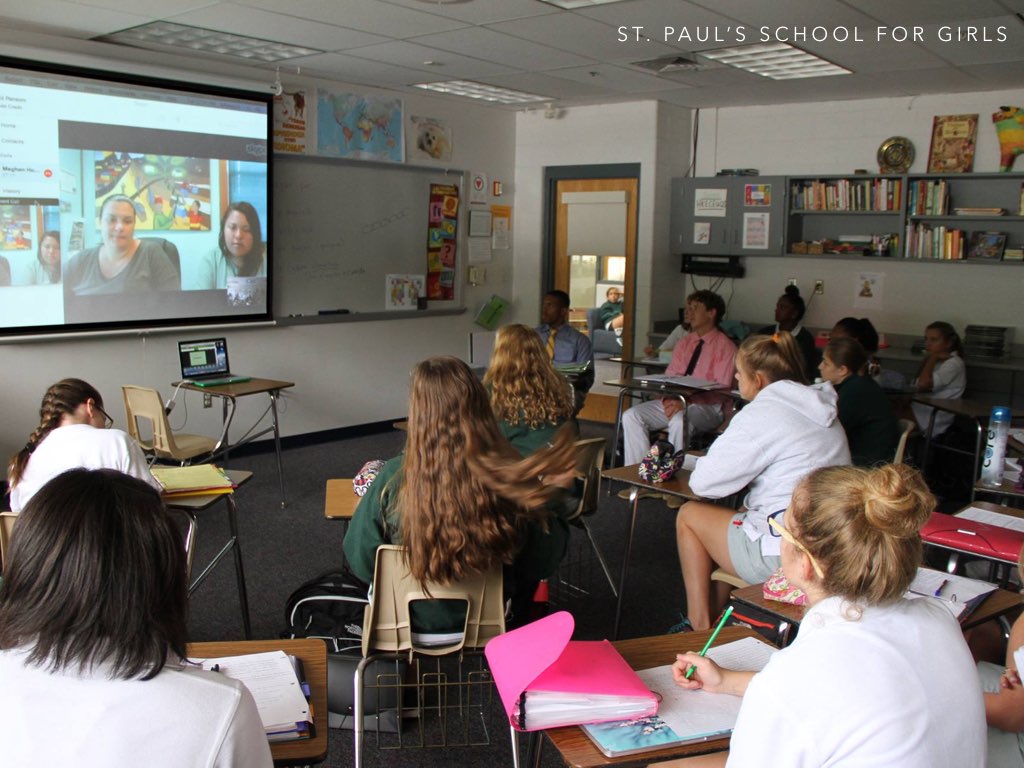 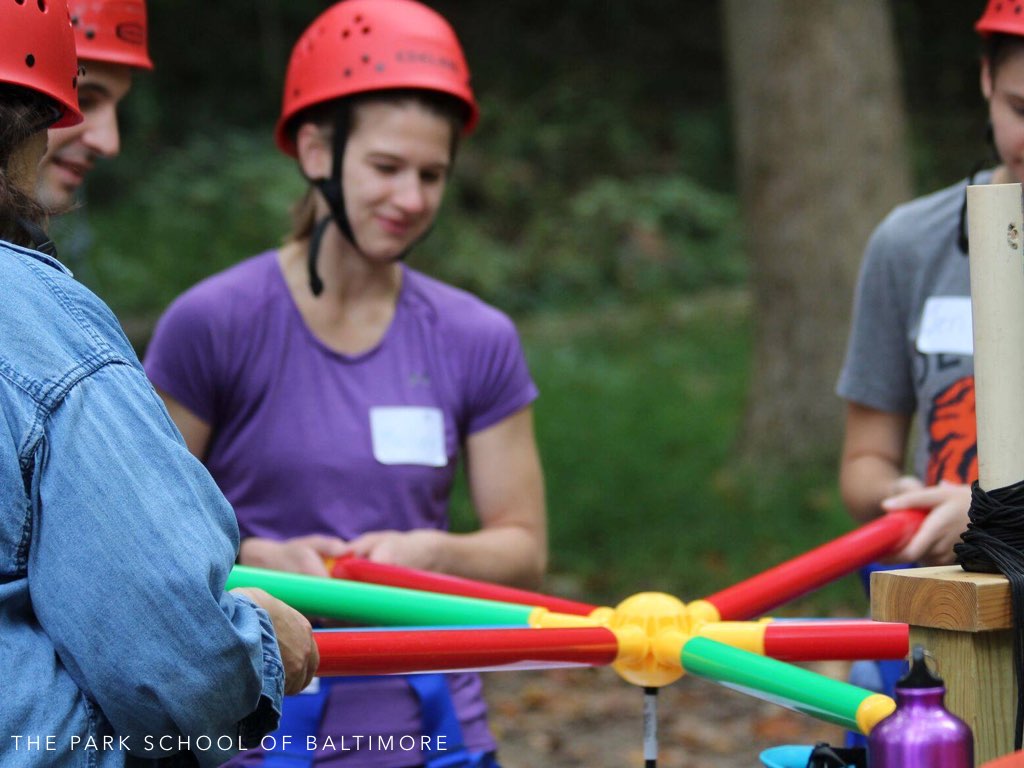 Team members from the Johns Hopkins Biocontainment Unit were lead through a series of team building activities by student leaders from The Park School of Baltimore on their Appalachian Challenge course this past weekend. 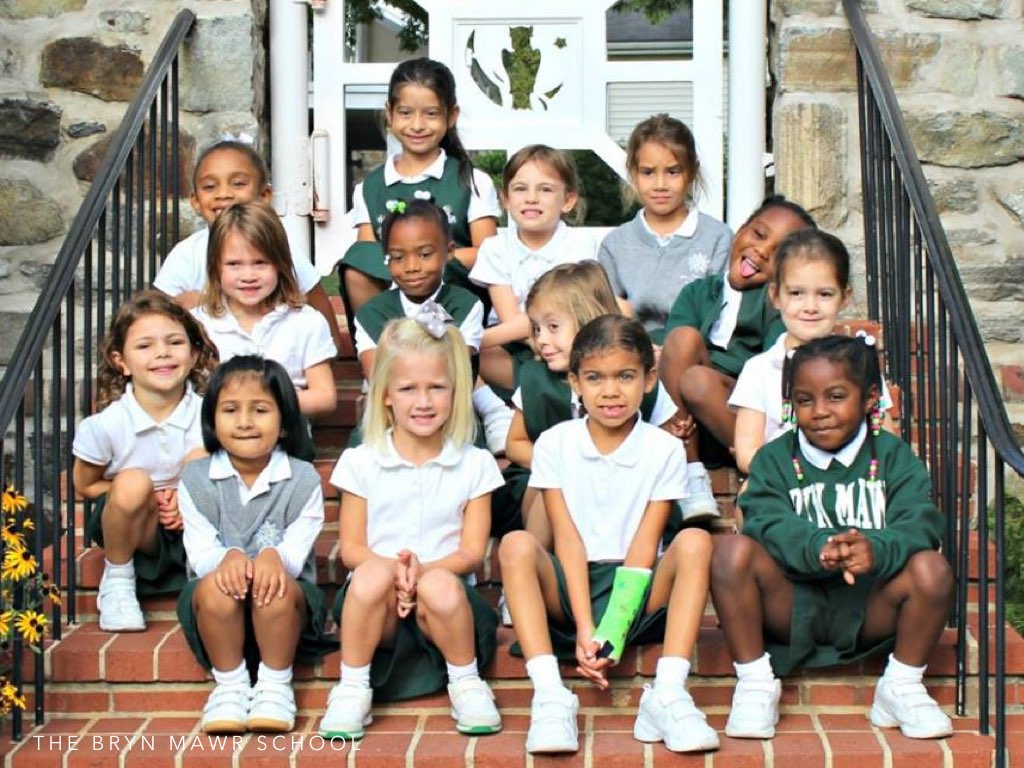 Last week the kindergartners at The Bryn Mawr School were thrilled to take their very first trip to the Owl Gate. After taking a class photo, each girl had the chance to walk through the gate on her own and make a wish! 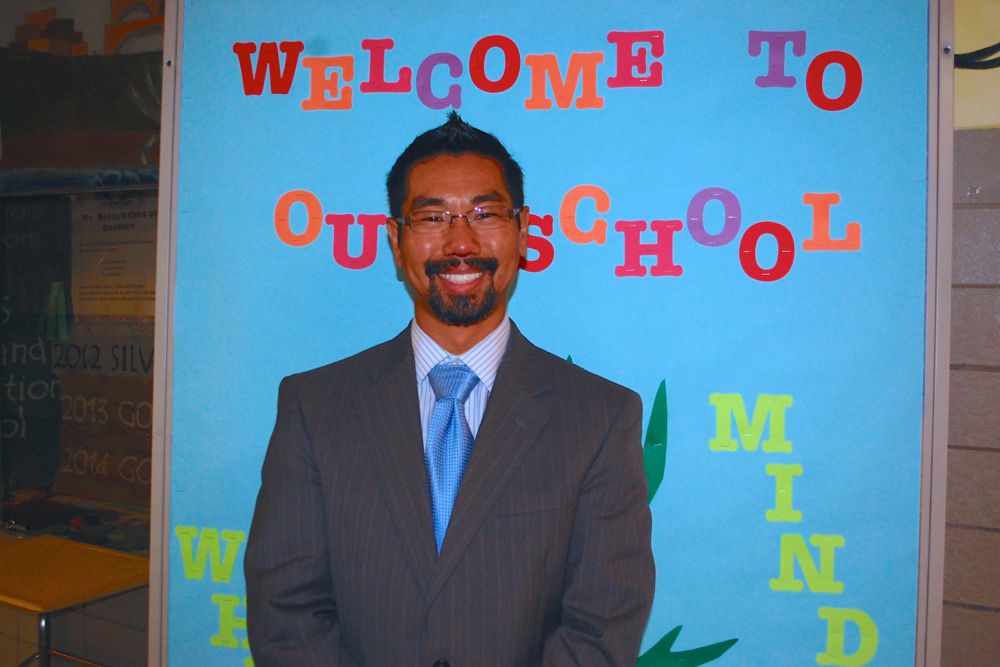