Go Into the Woods with Artistic Children’s Theatre

Ever wondered what happened after happily ever after?

Head to St. James Academy this weekend for Artistic Children’s Theatre’s performance of Into the Woods, Jr. — and see what happens to Cinderella, Little Red Riding Hood, Rapunzel and your other favorite fairy tale characters after the fairy tale ends. 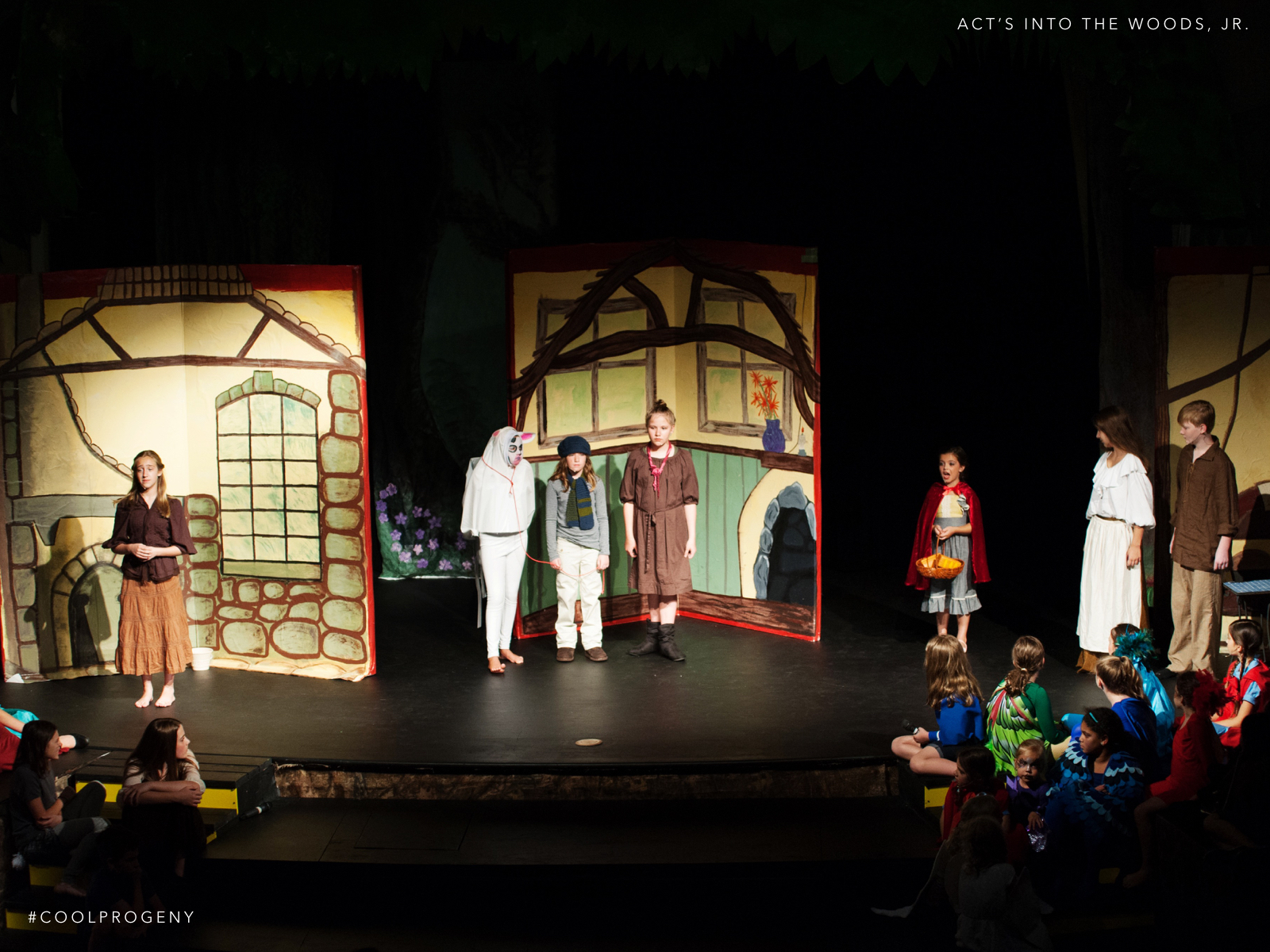 Performing Sondheim is no walk in the park (despite his fame for Sunday in the Park with George). The lyrics are tough. The melody is tougher. The rhythm is ridiculous. And after five weeks at camp, these 58 young actors are eager to bring their show to life! (Yes, 58!)

Each year, ACT produces a full-scale “Broadway” show comprised of a company of young actors. Parents and siblings help behind the scenes — and sometimes even on stage. The program was founded by Chris Ginder, who directs each show.

Full disclosure: the Bug has participated in ACT’s summer camps the last two summers and is performing in the show. One of the things I love about ACT’s program is that all children are given a chance to shine in the spotlight. For example, the role of Little Red Riding Hood is shared between four young actors. The cast changes every performance so that children have a chance to stretch their acting skills — those who have lead roles also spend time supporting their castmates in the ensemble. 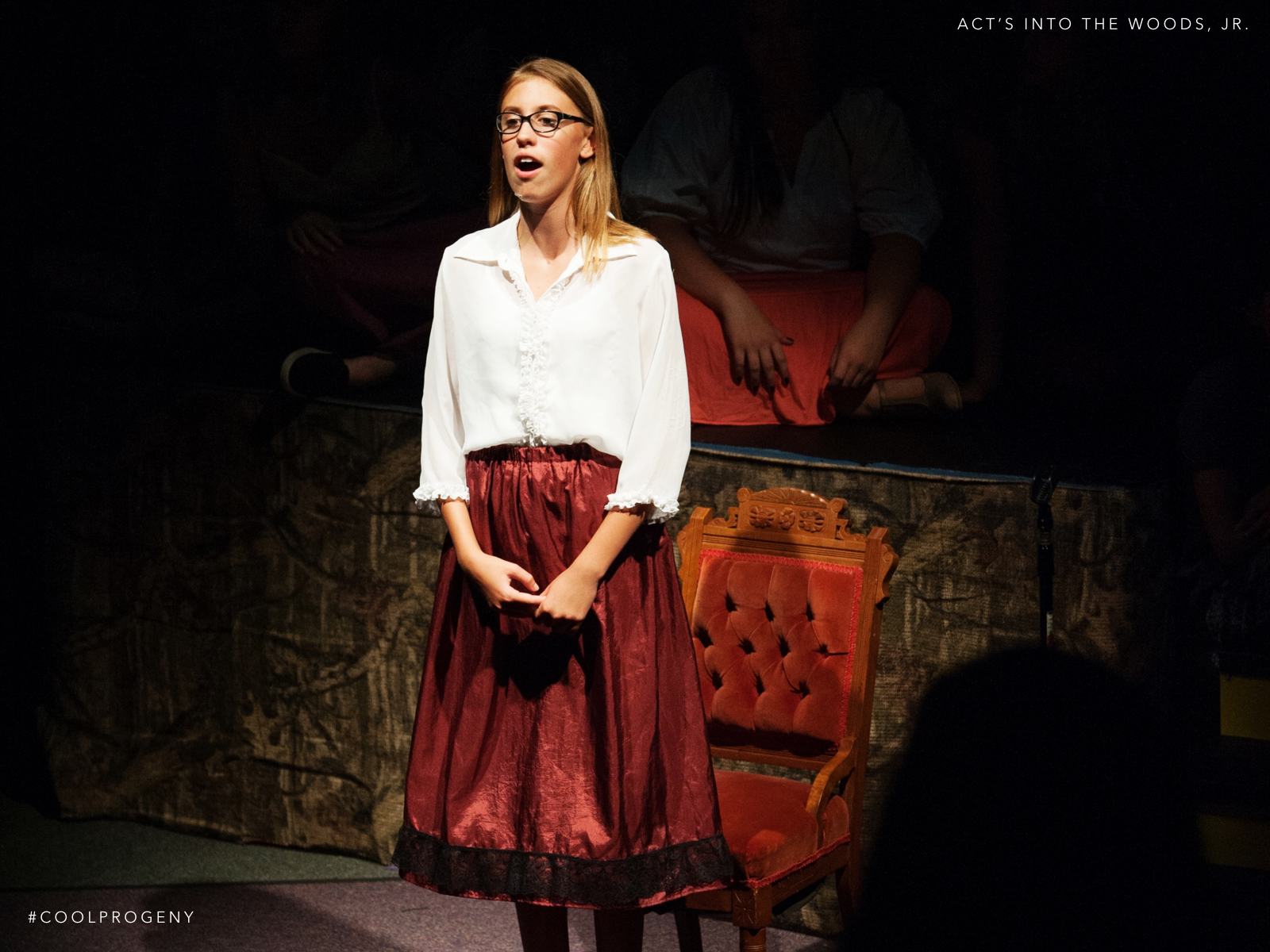 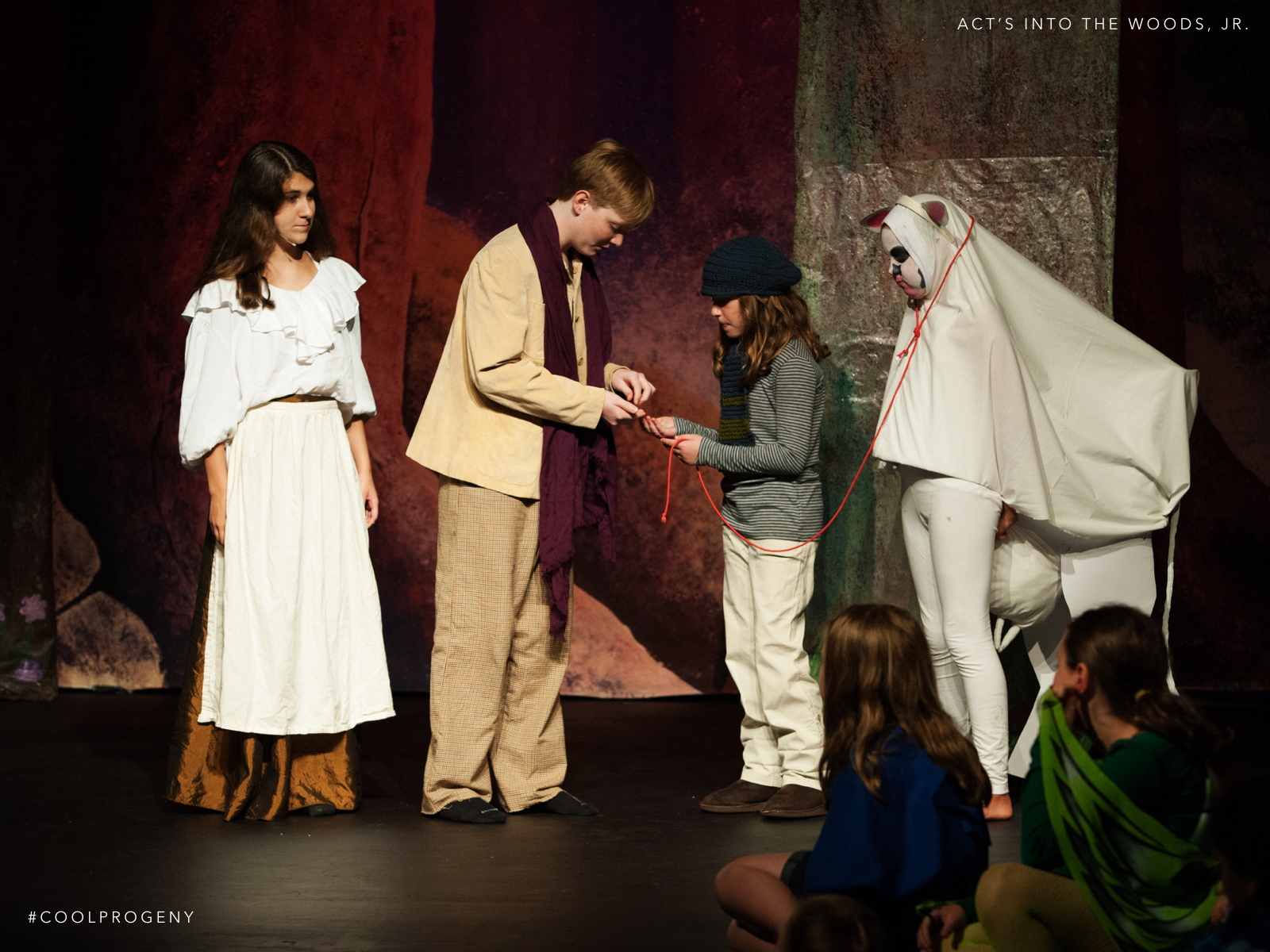 The other thing that I love about the program is how tight-knit the kids become. When the Bug performed in The Little Mermaid last year (proud mom of Sammy the Seahorse here), the older kids not only helped her lace up her costume, they mentored her through the entire process. From learning lines to perfecting dance steps to making sure she had a place to sit for lunch. The same has held true this year. As evident by this photo snapped behind the scenes last night… These kids are close. 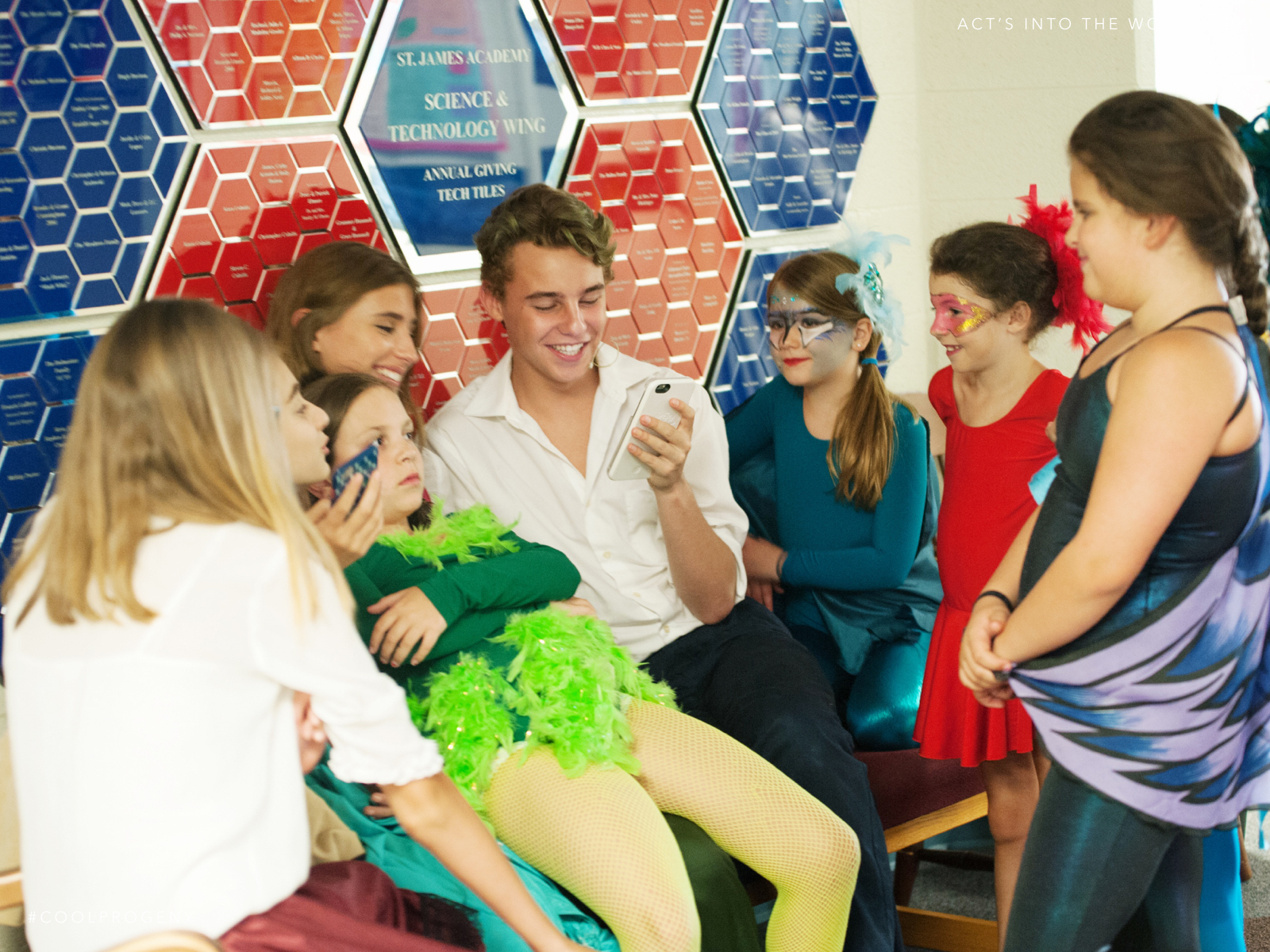 Into the Woods Jr. – although the junior version – is still Stephen Sondheim’s music and lyrics. The show is based on the original Grimm’s fairy tales. And while it’s the Junior version and absolutely meant for kids, it’s not Disney animation. There are also the occasional adult jokes and one-liners that parents will appreciate and will wonderfully go over your young child’s head. So in that regard it is a bit like Disney animation. 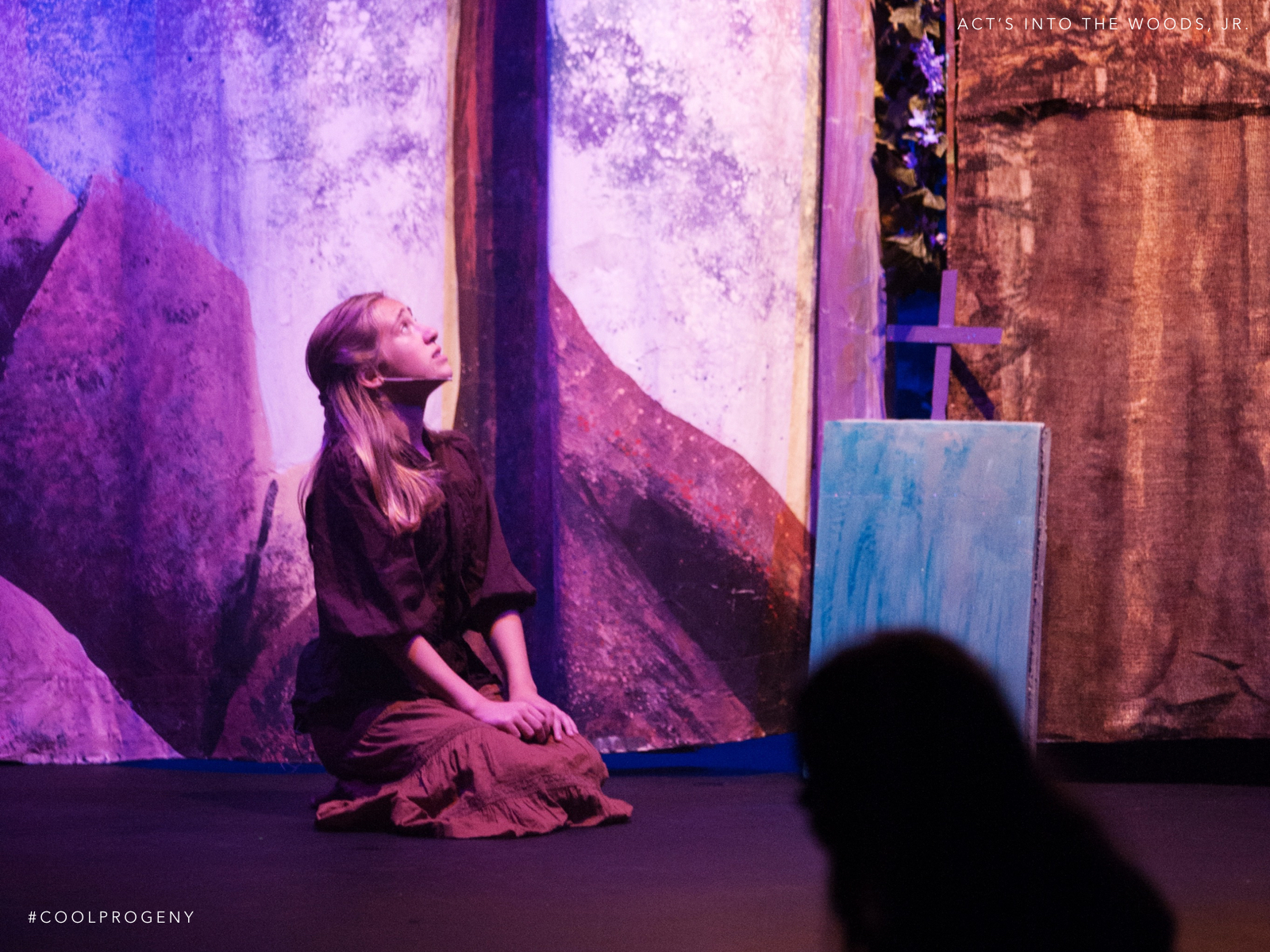 You have five chances to catch the show this weekend at St. James Academy and tickets are only $10! Performances are Thursday, Friday, and Saturday evenings at 7 PM. Saturday and Sunday matinees are at 1 PM. Strongly advise that you purchase your tickets online, although if a show is not sold out in advance, they will be available at the door. Snacks and more are of course available during intermission. You’ll want to be sure to bring some cash! 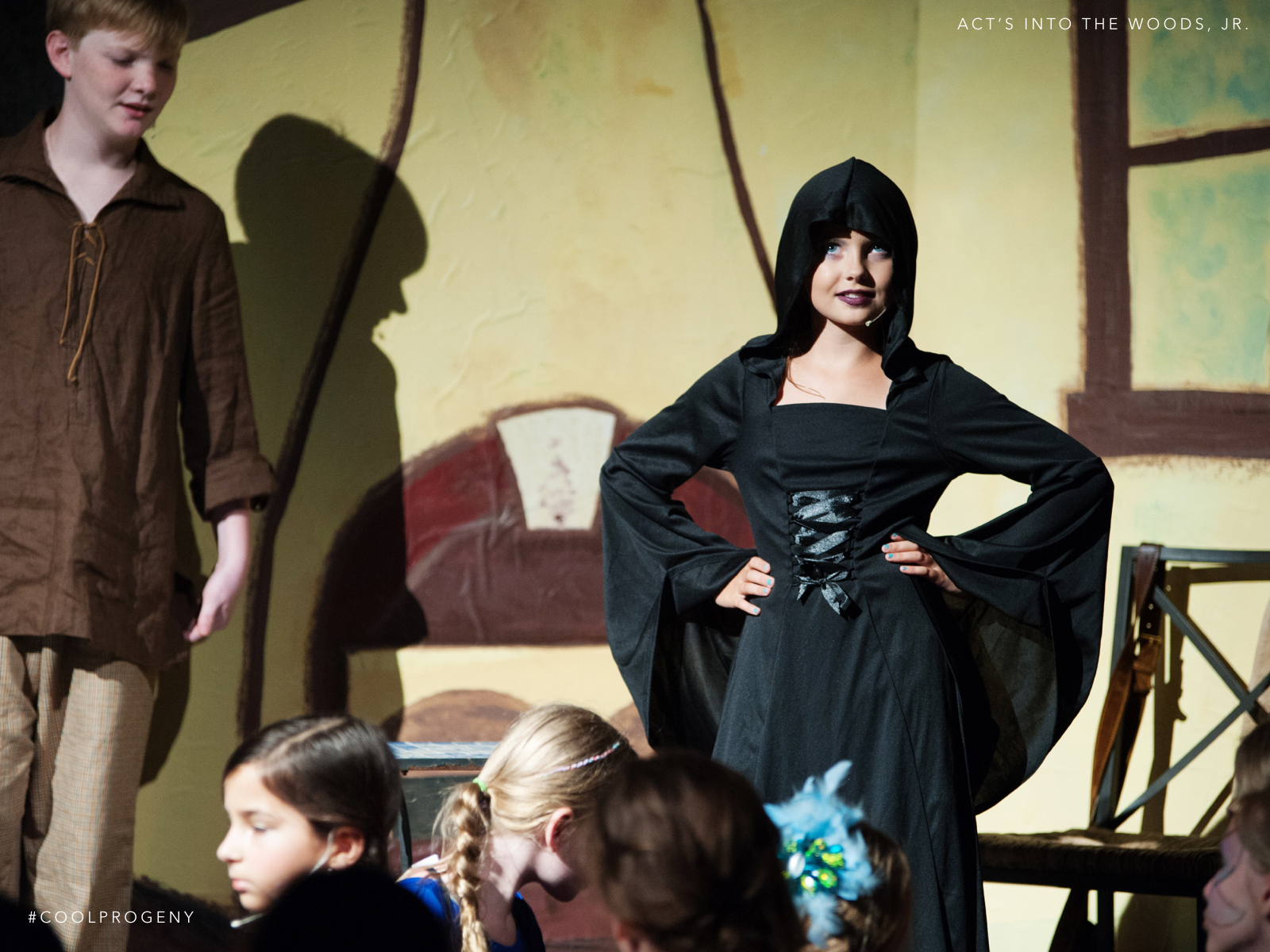 Congrats to the whole cast and have a fabulous run!

… and if you head to the Saturday matinee, you might just recognize one of the Little Red Riding Hoods… 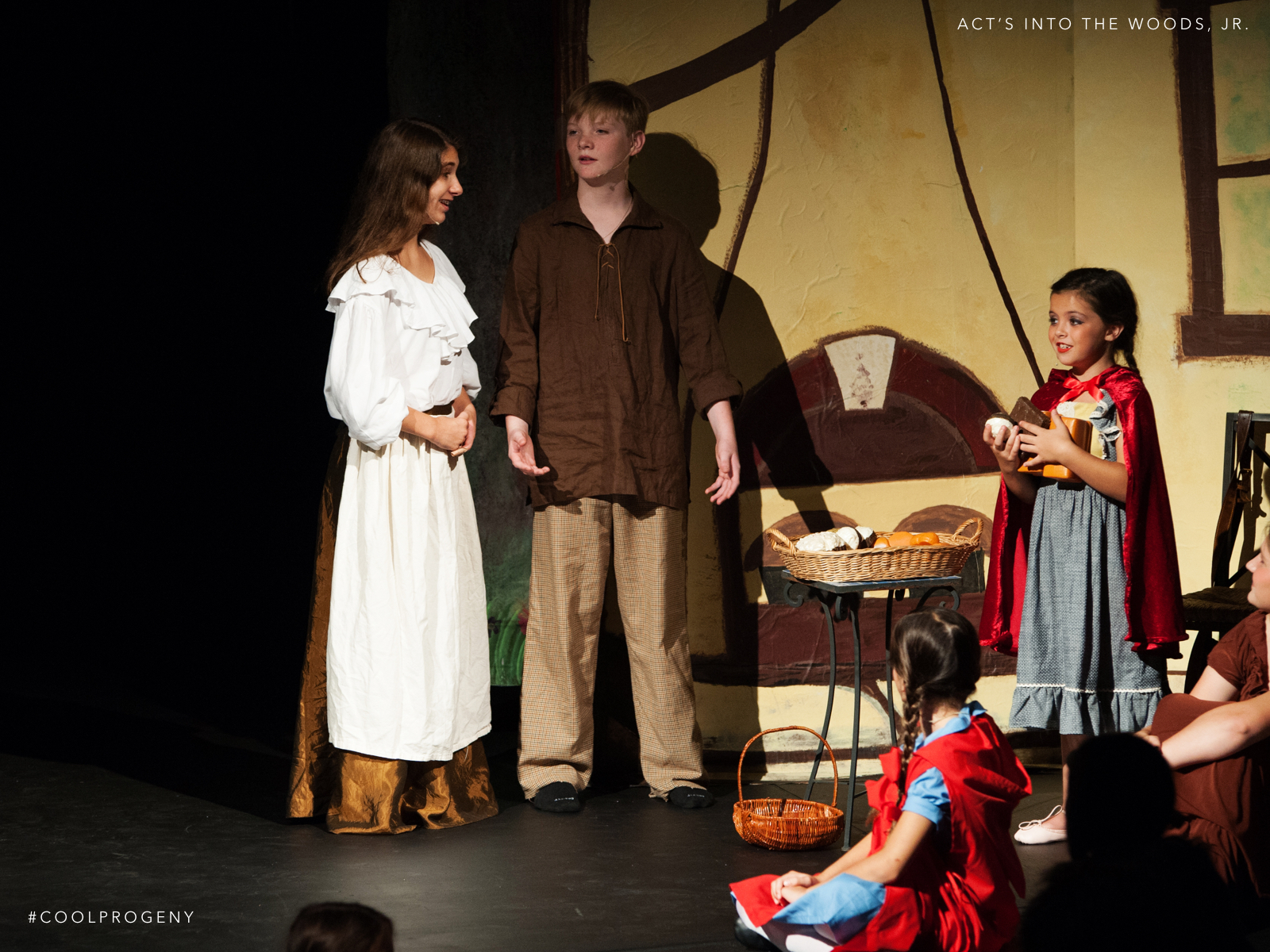 45 Awesome Things to Do with Kids in Baltimore this August

45 Things To Do with Kids in Baltimore This August 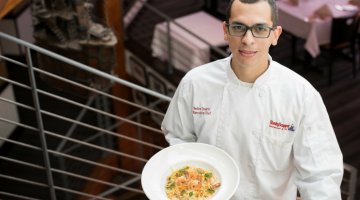