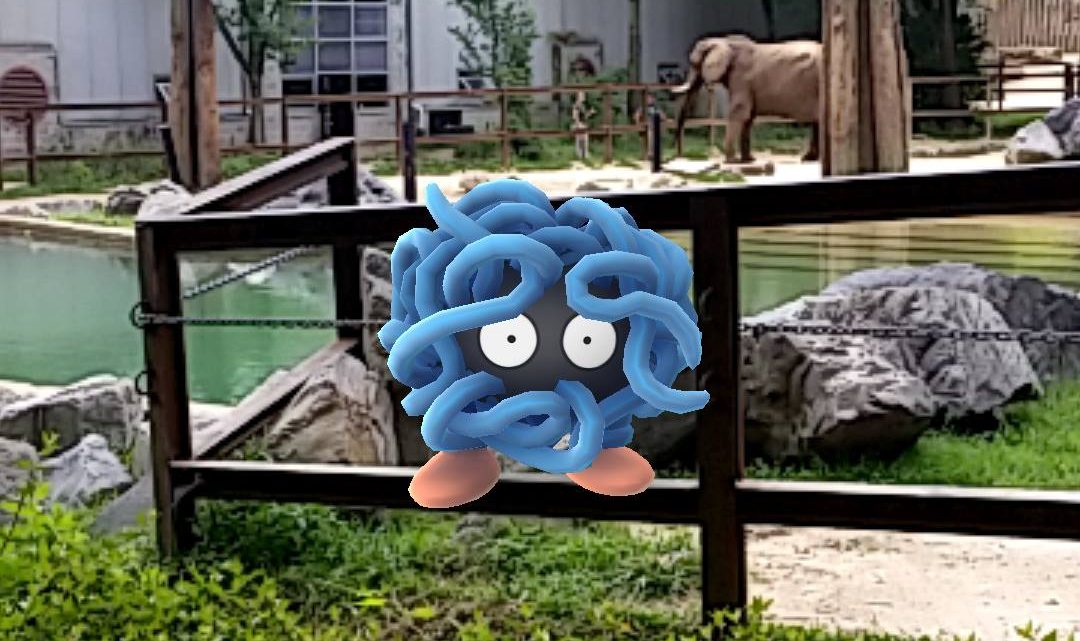 Kids all hyped up on Pokémon Go? (Or honestly, the whole family?) Here are a few fun places to find Pokemon in Baltimore where you can try and catch ’em all! (We’ll keep adding to the list as we come across more planned events … so check back!)

Need a Pokémon Go primer? CNN’s guide is one of the best we’ve seen. Be sure to play safe (definitely create an account in app — don’t use your google account!). And — we know this goes without saying because we have the best readers ever — please play respectfully.

Parkourmon Go
Head to McKeldin Fountain on July 16th to catch some Pokémon and learn more about parkour from 6 PM -7 PM! The pokestops in the area will have lure mods on them, and some of Urban Evolutions athletes will be practicing parkour in the area. Simple as that!

PokémonGO at Cylburn
All teams are welcome and admission is free! Head to Cylburn Arboretum for Pokémon adventure on Saturday from 1:30 – 2:30 PM. The arboretum has five gyms, over a dozen Poké-stops, and TONS of Pokémon. Start at the mansion at 1:30pm. They’ll have lures set up throughout the arboretum, so be ready to explore. Keep your eyes open, stay on the trails, and be respectful of other visitors. Plus, every week they offer themed weekend activities for children of all ages at the Cylburn Arboretum Nature Museum, located in the historic Carriage House. The topic for this Saturday is “Birds in Your Back Yard”.

The Charmery
The Charmery in Hampden has a lure. Pokemon & ice cream. Win. Win.

The Maryland Zoo: Join the Zoo for Pokémon Mornings this Thursday, Friday, and Saturday (July 14th – 16th). Between 10am and 11am, they’ll have lures activated around the Zoo in the app, so you have a better chance to catch ’em all!

The Star Spangled Banner House: As of yesterday, the Flag House’s stone map Pokégym was still controlled by the red team…

Fells Point District: According to aMuse Toys, Fells Point is full of the little creatures. Including the toy store. 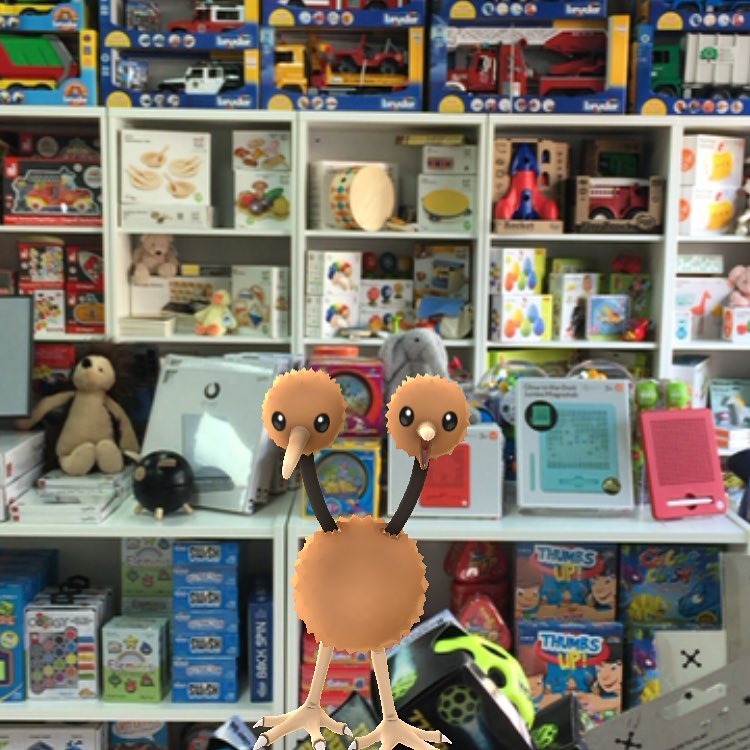 Phoenix Shot Tower: The Phoenix Shot Tower will be open to the public and free to explore Saturday July 16th from 10 AM – 12 PM, while Shot Tower Park will be teeming with Pokémon (there are three Pokéstops right there in the park) and new friends to meet and team up with. Their docent will be on hand as well to impart a bit of Chesapeake history and explain how the Shot Tower was originally used.

Shananigans Toy Shop: Looks like there are more than a few at Shananigans Toy Shop, too! The front of Wyndhurst Station is a Pokégym. According to owner Dave Stelzer, they have “seen a lot of trainer traffic in the last few days.” They also have Pokégym cards, figures, and stuffed animals for all those super fans out there!

National Aquarium: A few were spotted in the tanks…

Previous Article Things to Do with Tweens in Baltimore this Summer 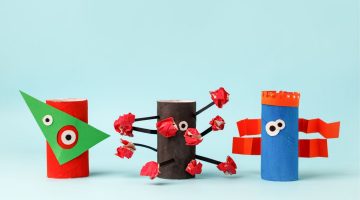 Parenting in a Pandemic… What’s Next?