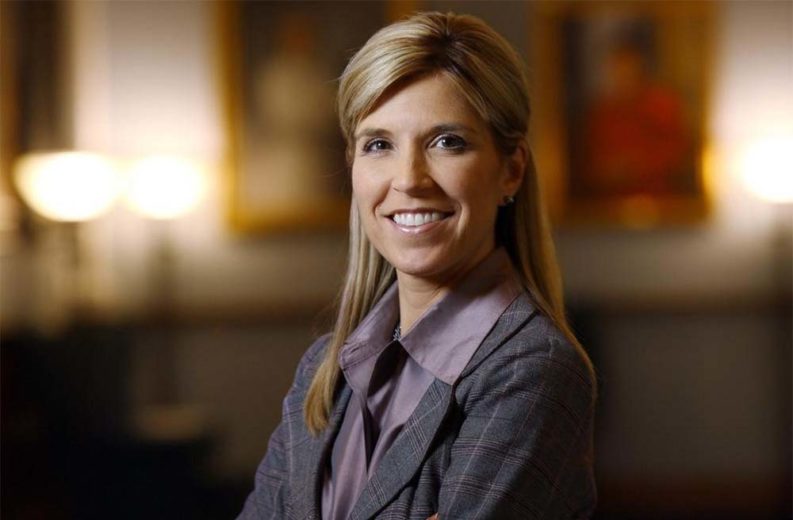 Maryland leads the way on birth control access, Johns Hopkins hires first female President, why Fridays are more delicious, and more! This week’s round up of news and fun links, curated with Baltimore moms in mind. 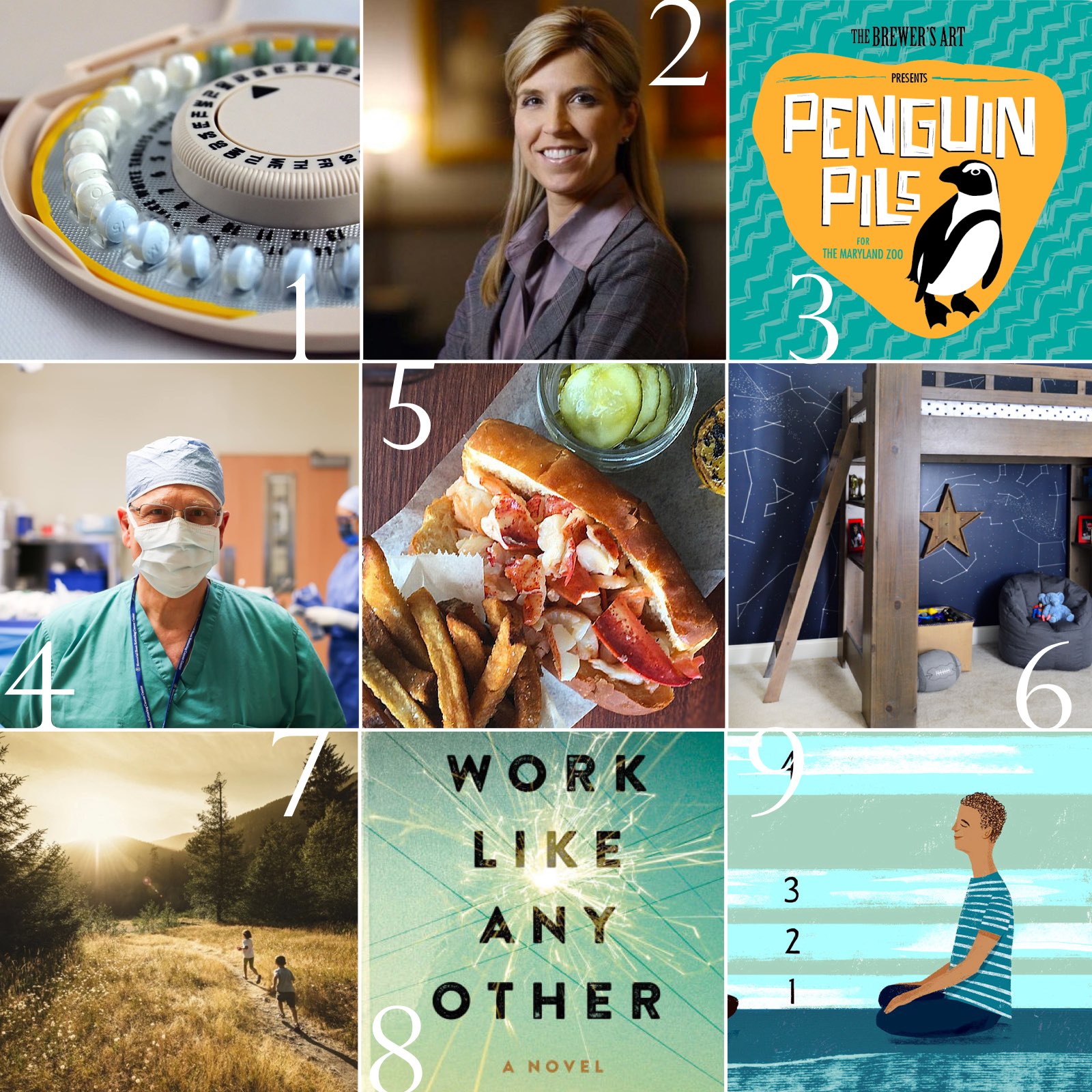 Maryland passes the most sweeping birth control access bill in the country. The Contraceptive Equity Act eliminates insurance copayments for most birth control pills and devices and vasectomies for Medicaid patients and members of insurance plans regulated by the State of Maryland.

Johns Hopkins Hospital just hired it’s 111th President… and the institution’s first female president ever. With more than 20 years of service at Johns Hopkins, Redonda Miller, M.D., M.B.A., has held numerous positions including associate program director of the Osler Residency Program, assistant dean of student affairs for the school of medicine and vice chair of clinical operation for the hospital’s Department of Medicine. She and family live in Homeland. Congratulations, Dr. Miller!

Humans of New York is posting amazing images and stories as part of a campaign to raise $1M to help the team at Memorial Sloan Kettering Cancer Center in their fight against pediatric cancer.

Fridays just got more delicious. The Corner Pantry has launched Lobster Roll Fridays! Served in warm, buttered brioche buns with a side of pickles and hand-cut fries. Dine in OR carry out.

Love this innovative Outer Space bedroom created by Young House Love, and the inspiring story of community that made it happen.

A recent parenting essay from The Washington Post looks at lessons from ‘The Goonies,’ and from the loss of unsupervised time for kids.

Spring breakout novels worth adding to the summer reading list!

Have you joined our Mindful Moms group? Then you know we’re looking at mindful breathing this week. Check out this piece from the New York Times that shares three ways to for children to try meditation at home, too!

Previous Article they're back! summer socials at west shore park 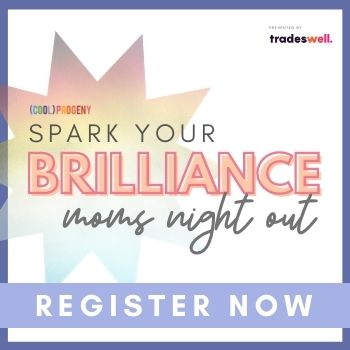 Grateful. Behind this mask is a huge smile and I a 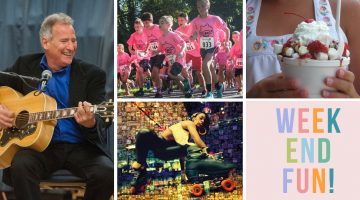